Titan Comics has announced that it will be creating an official Dark Souls comic book, and it’s coming in April 2016.

IGN revealed that the company will be creating a comic book based on the beloved franchise, and it will arrive just in time for the launch of Dark Souls 3.

The book will simply be called “Dark Souls” and aims to tell new stories set within the game’s universe. We don’t know what game in the series it will draw from, but we’re excited either way.

It will be illustrated by Alan Quah (Godzilla: The Awakening) and written by George Mann (Doctor Who: The 8th Doctor). We can’t confirm if time travel will be involved though.

So far it is unclear whether the series will be limited or ongoing. It may just be a way promoting the release of Dark Souls 3, which also launches this April.

Writer George Mann seems pretty excited about the project, and said so himself in Titan’s press release:

“I’m ‘dead’ excited to be working on this new series (see what I did, there). Dark Souls has a rich, original universe that’s just begging to be explored in comics, and I’m honoured to have the opportunity to delve in and tell some new stories within it.

“I’ve been a fan of the games for some time, so it’s a real thrill to be able to contribute to the mythology of the Hollows and their world.”

The comic book series will launch with five unique covers, and you check out some of them below. Dark Souls Issue #1 will be available on April 6. 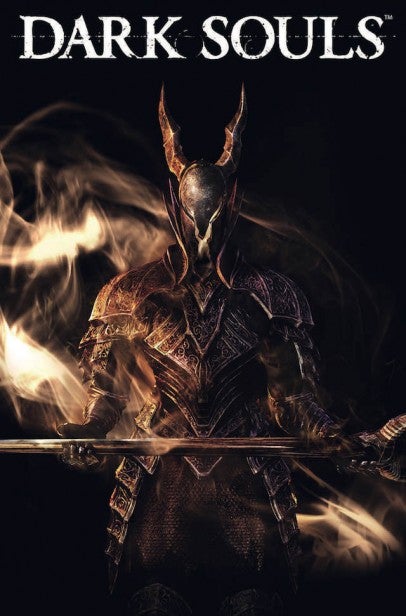 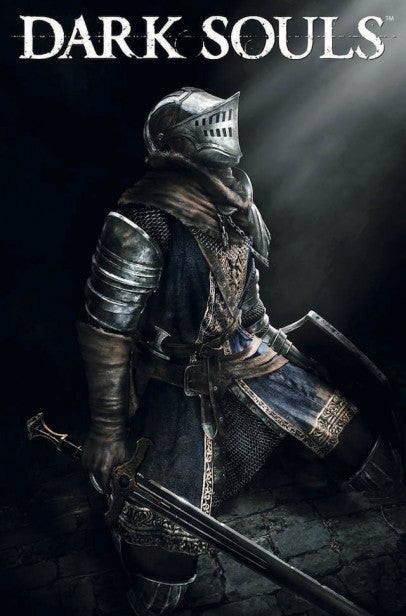 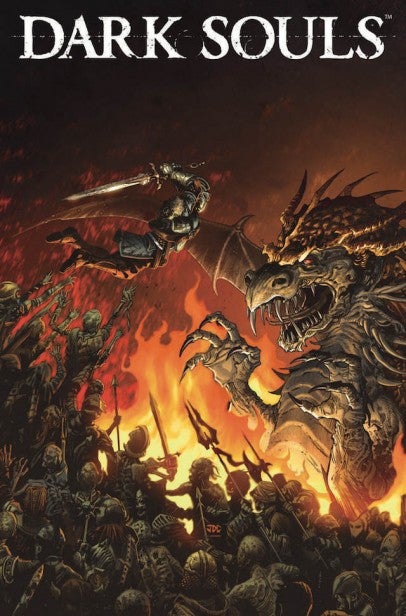 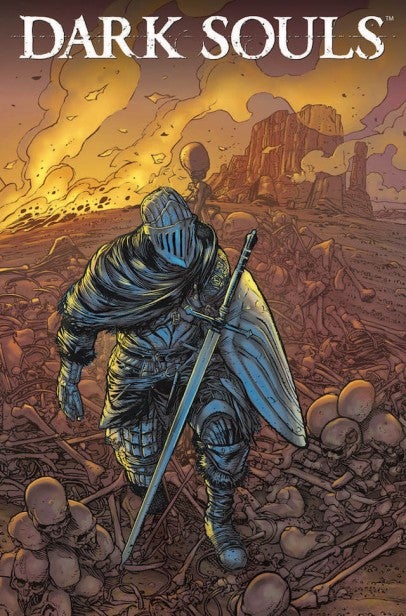