If you’ve been waiting to upgrade your Canon DSLR to a full-frame mirrorless model but found the EOS R to be too pricey, then we have some good news – it’s announced a smaller, cheaper version called the Canon EOS RP.

Like a mirrorless version of the Canon 6D Mark II, complete with the same 26.2-megapixel sensor, the EOS RP packs many of the same strengths (and weaknesses) as its larger brother into a body that weighs only 485g. When you consider that the EOS R tips the scales at 660g, that’s impressively small.

First, the good news. The EOS RP comes with Canon’s excellent Dual Pixel CMOS autofocus system (albeit with slightly fewer AF points), plus the latest Digic 8 processor. It also has a weather-sealed, magnesium alloy body and the same 2.36-million dot OLED electronic viewfinder as the one found on the Canon EOS M50.

Like its bigger brother, the EOS RP’s touchscreen is fully articulated, so it handily flips round to the front, although it also loses the top plate LCD panel and (less worryingly) the EOS R’s Touch Bar, which we found to be far from essential. 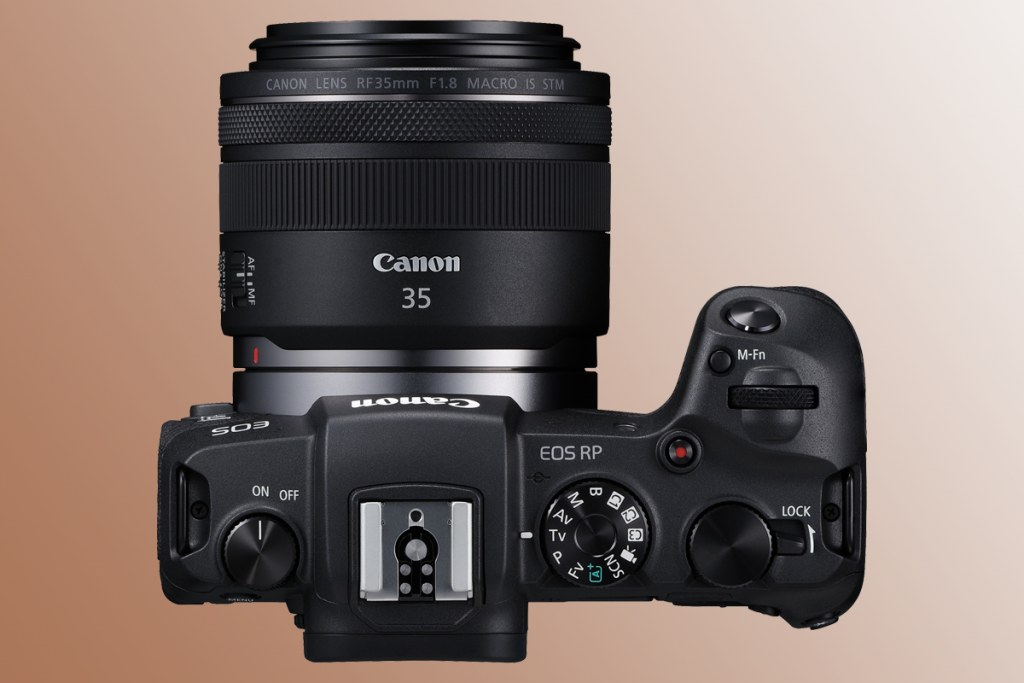 There are some handy software flourishes that help take advantage of the mirrorless design too. Face Detection and Eye AF now work in continuous autofocus as well as single shot mode, while a new Focus Stacking mode is on hand to help macro photography fans combine multiple shots into one tack-sharp photo using Canon’s DPP software.

So what is the Canon EOS RP missing? With a burst shooting speed of only 5fps (or 4fps when tracking a moving subject), it’s fair to say it isn’t a natural for sports photography. Video isn’t its strong point either – while it can shoot 4K video, it does so only at 25fps and with a 1.6x crop. The Dual Pixel CMOS AF is also only available when shooting Full HD video or below.

Battery life is also only rated at 250 shots per charge (although you’ll likely get more in reality) and, like the EOS R, there’s no in-built image stabilisation. 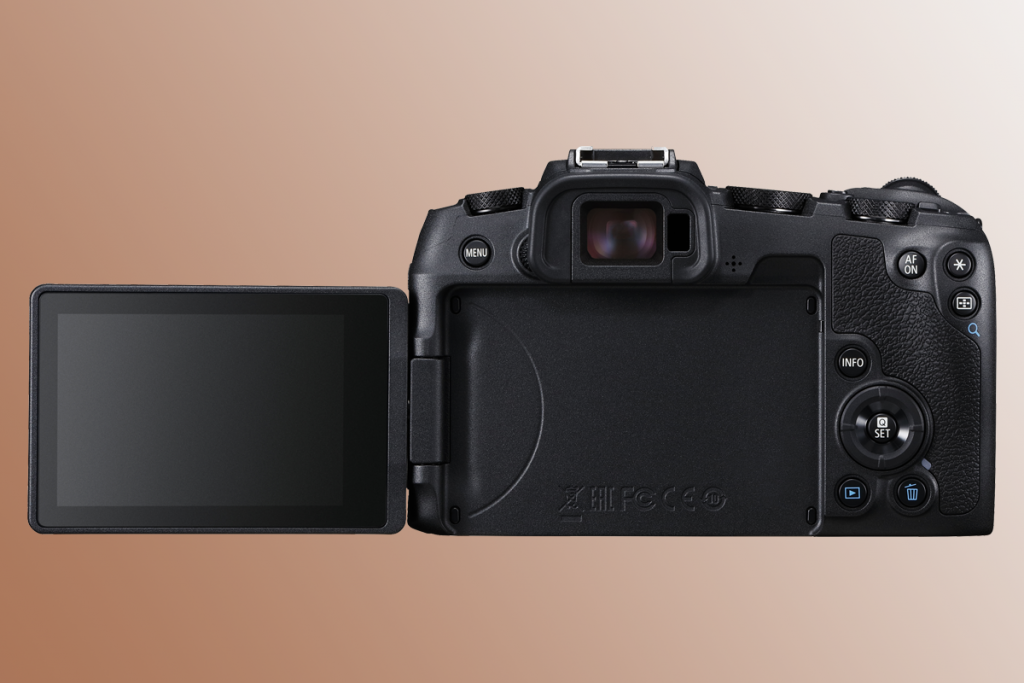 Like most new mirrorless systems, the other missing feature right now is native lenses. There are currently four RF lenses available – a 24-105mm f/4, 28-70mm f/2, 50mm f/1.2 and a 35mm f/1.8 Macro – and these are all pretty big and expensive. That’s why Canon has decided to bundle the EOS RP with the EF-EOS R adaptor, so you can pair it with the vast array of more affordable EF glass while you save up for one of the RF lenses.

What do you think, is the Canon EOS RP a tempting upgrade from your DSLR or smaller mirrorless camera? Let us know on Twitter @TrustedReviews.