We spoke to legendary Queen guitarist Brian May about his new Owl VR smartphone kit, his passion for 3D imagery, and where he thinks virtual reality is going.

A long-time stereoscopy and 3D image enthusiast, Dr May – he attained an astrophysics doctorate from Imperial College London in 2007 – has an obvious passion for virtual reality and has developed the new equipment to allow anyone to turn their smartphone into a virtual-reality viewer.

“This was my dream. It’s bringing Victorian technology into the 21st century – and the Victorians knew a thing or two,” May told TrustedReviews.

The Owl stereo viewer was launched by May’s London Stereoscopic society in 2009, and uses the Victorian technology of stereoscopy (simply combining two images shot from different angles to create one image with the illusion of depth) to allow users to view 3D images printed on cards.

Now, the smartphone kit, which uses the simple combination of a magnetic strip and slide-in card to adapt the Owl into a Google Cardboard-style VR viewer, has been unveiled.

The foldable device, complete with smartphone kit, will be available mid-Juneand will cost £25.

May explained why virtual reality was an obvious next step for his Owl project: “[Virtual reality] just came out of the woodwork. Suddenly it was there. It’s surprising how ideas get kicked around for years and years in dark places and then suddenly they become visible and the public catches on.”

And the Queen guitarist has plans beyond the Owl viewer when it comes to VR. That Barcelona gig which he rushed back from was filmed using a 360-degree camera rig – footage from which will be made available as a VR experience in the future.

“I’m so excited about this because nobody has done it. This will be the first time that you have a virtual-reality trip continuously through a concert. It’s not like flipping between cameras and positions. It’s a continuous journey and a step that nobody’s taken before.” 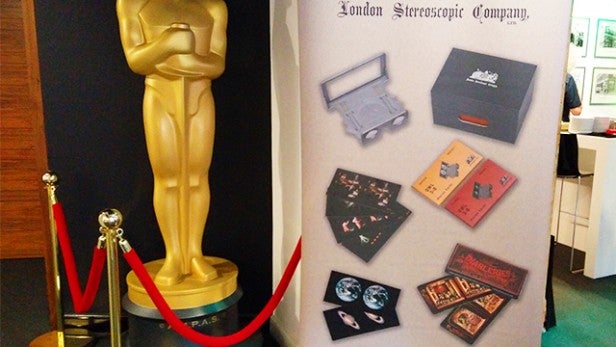 May’s enthusiasm is obvious during his presentation in London, where attendees were shown a special animated 360-degree video for the Queen classic Bohemian Rhapsody, seen through the lenses of the new VR viewer.

After the presentation, I had a chance to play with the Owl, which will work with any smartphone capable of running VR apps.

As I was waiting for my chance to talk to May further about the Owl, I managed to get the device working with the Google Cardboard app and several VR experiences I downloaded from the Play Store.

It isn’t as immersive as a full headset, even a cheap Cardboard one, but that’s kind of the point. As May would explain, the £25 viewer is about comfort as much as anything else.

“The joy of the Owl viewer is that it’s so simple. You put your phone in here but you can still access all the controls. I have great faith in this – it’s different and a lot of people will find it comfortable.” 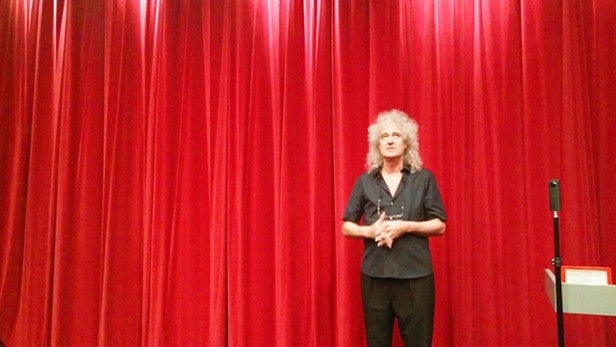 Comfort is a huge VR-related concern for the astrophysicist and former teacher, as he sees the recent rise of VR as a resurgence of an old technology that’s struggled to maintain popularity due to a proliferation of low-quality products.

“Stereoscopy was massive, and from the 1850s to the 1860s it was colossal. It was like the TV of the age – and it died. I think the reason for this is that people produced inferior-quality goods, which gave people headaches.

“It was revived in the 1900s and the same thing happened again, it disappeared. In the 1950s, there were lots of stereo movies and again it died very quickly because people came out with headaches and were feeling sick.

“So it bothers me that what’s out there ought to be high quality or else it’s going to kill itself, it’s going to implode(pullquote).”

And for May, VR is a technology worth keeping around, even if he does have some concerns about its application. 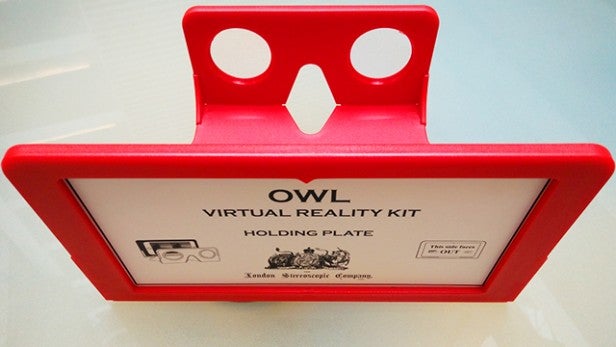 Asked whether he saw a dark side to the emerging tech, he explained: “I think there is a darkness to it. There’s a darkness to lots of things, though.

“It’s a medium and there will be good to it and there will be bad to it. And I think there will be people who never go out of their rooms, which probably isn’t healthy. But at the same time it will be a way of educating people in a way that they couldn’t be educated before.”

“There will be stuff that hurts your brain, but the good stuff will be stupendous, and it will get better and better.

“You could perhaps be with your loved ones, maybe they died years ago and you can still be with them and among them. Imagine the power of that – if you could go back and sit there in virtual reality and be with your parents when you’ve lost them. This thing is seriously powerful.

So, does he think that this modern form of stereoscopy we know as VR will stand the test of time?

“You never know how big the bubble is going to get and you never know when it’s going to burst. People may just catch on to it and embrace it as part of their lives like they’ve embraced TV and mobile phones – or they may find it annoying and just drop it.

“It’s very hard to tell. But I will always love it because I’ve always loved this 3D thing. It’s such a powerful thing.”