VR in the home doesn’t really take off until 2016, but that doesn’t mean you can’t sample some great immersive experiences without splashing out on a headset. Here’s our pick of some awesome VR experiences to try out.

Virtual reality is fast approaching, with the likes of the HTC Vive, the Facebook-owned Oculus Rift and the Sony PlayStation VR all slated for early to mid-2016 releases.

But it’s not just in the field of gaming that VR is making an impact. There are a number of virtual reality experiences out there that don’t require any gaming interest or dexterity to enjoy whatsoever, from apps to public events or even checking your street out on Google Cardboard.

Here are nine of the most interesting ones we want to try and you should try out too. 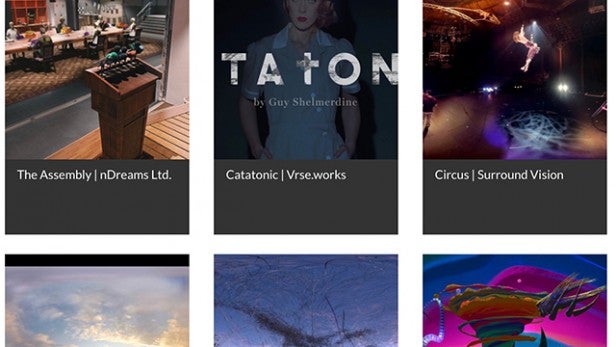 Developed for the HTC Vive by Icelandic studio Sólfar, this experience puts you at the top of Mount Everest and aims to demonstrate that the top level VR headsets are about more than just gaming. Starting just below the peak, Everest VR guides you across icy caverns and up precariously placed ladders to reach the summit.

It’s all about demonstrating the power of VR to transport you to places that you might otherwise never get to experience, and demonstrates the educational potential of headsets like the Vive. The experience will be available after the Vive launches early next year so check it out when you fancy a break from gaming. 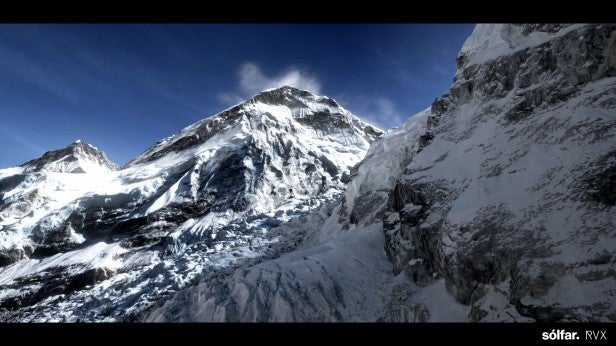 Power to the Pixel

Working in conjunction with the BFI London Film Festival, Power to the Pixel is a free exhibition taking place at the BFI IMAX cinema from Saturday 10 October until Sunday 18 October. It exhibits 16 virtual reality stories spanning fiction, documentary, animation and art. It all runs on a Gear VR powered by a Samsung Galaxy S6, as many current VR experiences seem to.

You can find out more details on the Power to the Pixel website. 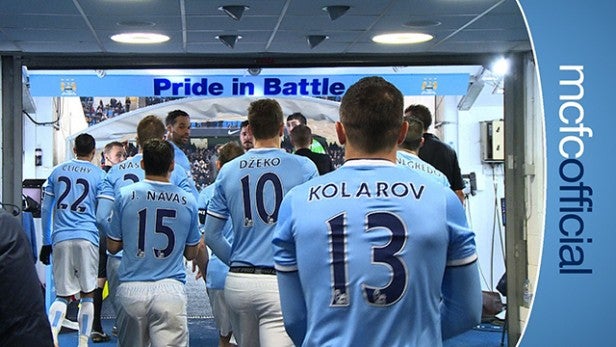 Put your footballing bias (or antipathy) to one side for a second, because this Manchester City-related VR experience is pretty cool. CityVR is an app for Android and iOS which works in conjunction with a limited edition Manchester City headset. It grants you a 360-degree tour of the Etihad stadium, lines you up in a wall as a City player blasts a free kick past you, and plonks you in the middle of a training pitch as the ladies team passes rings around you. 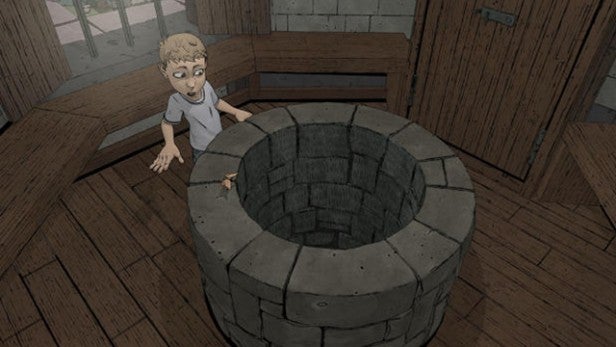 To celebrate the arrival of cult comic book series Locke & Key’s arrival in audiobook format, Audible (the Amazon-owned audiobook company) has teamed up with Firstborn to create a complementary 360 degree YouTube video. It essentially brings a scene from the Locke & Key storyline to life in full VR style, complete with a 3D take on Gabriel Rodriguez’s distinctive artwork.

You can check it out on the Audible YouTube page.

Related: What is HoloLens and how does it work? 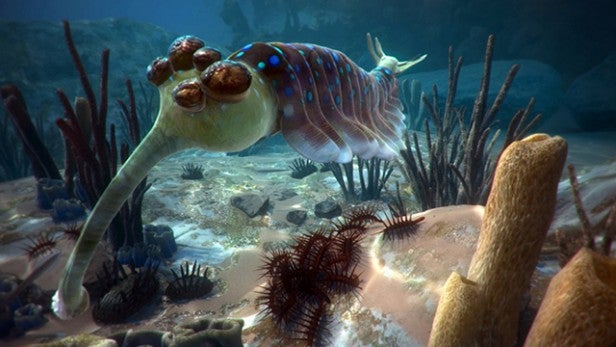 As if the combination of Sir David Attenborough’s dulcet tones and the BBC’s award-winning nature cinematography haven’t proved immersive enough in 2D, now you can get it in true 3D at the National History Museum. Promising to take you on a 3D journey to meet some of the Earth’s earliest inhabitants, David Attenborough’s First Life VR experience once again utilises Samsung’s Gear VR system to bring to life ancient sea creatures. 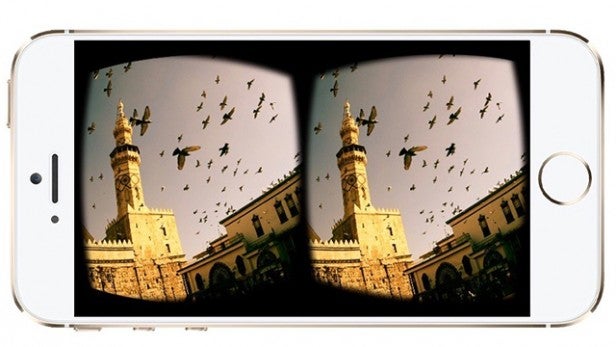 This novel effort from the US news network ABC places you right in the middle of Damascus using the Jaunt VR player on iOS and Android. All you need in addition is a simple cardboard headset such as Google Cardboard, into which you then slot your smartphone. It’s somewhat unique in the way that it offers a kind of VR news report, with an ABC correspondent walking you around the Syrian capital and current political hotspot and explaining how the cities historical artefacts are being protected from the country’s raging civil war. 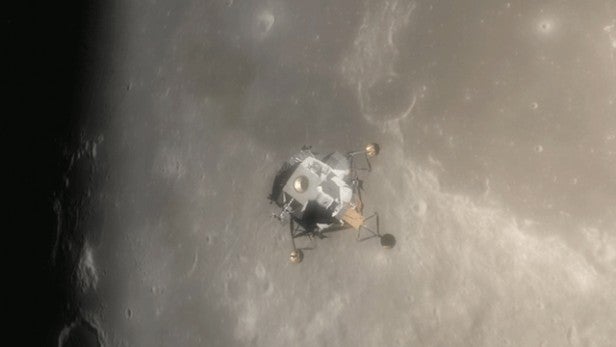 The Apollo 11 VR Experience promises to allow you to experience the entire moon landing from the perspective of Neil Armstrong. Pretty cool, huh? This one’s a little prohibitive in a couple of ways. For one thing, it’s a Kickstarter project that’s still in the process of being created. For another, it requires you to not only back the project financially, but to own an Oculus Rift, PSVR or VIVE headset.

It’s looking extremely promising, however, and there is now a working demo of the final product available to backers.

There’s more details over on the Kickstarter page.

Related: Why Steam and the HTC Vive will win the virtual reality war 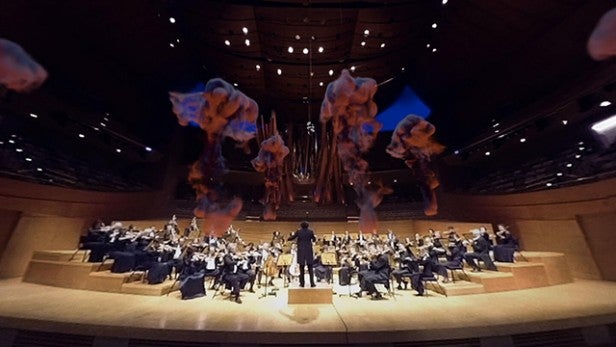 If you’re a classical music fan, this new VR experience promises to transport you into the middle of a performance by the Los Angeles Philharmonic orchestra. You’ll be sat right behind famed conductor Gustavo Dudamel as he leads the orchestra through Beethoven’s Fifth Symphony. Not only does it give you a full 360 degree experience, but you’ll also get a synesthesia-like light show to accompany the music.

All of the details can be found on the Secret Location website. 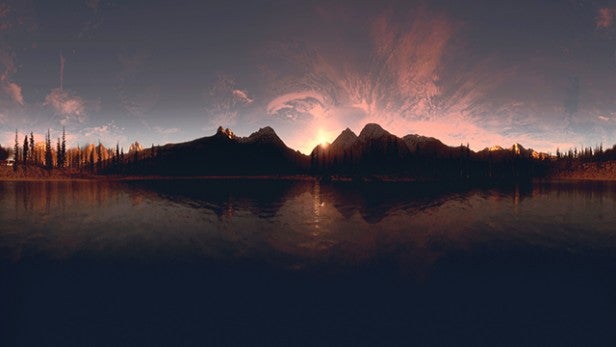 This isn’t so much a VR experience as a meeting point for multiple VR experiences. VRSE is an iOS and Android app that hosts a growing library of Google Cardboard-focused virtual reality content. The app is made by filmmaker Chris Milk, and fittingly enough it’s become home to some truly moving examples of VR storytelling.