Acer, Dell and HP have unveiled a range of new Windows laptops and Chromebooks at BETT 2019 at ExCeL London, and Dell has also unleashed a very eye-catching 75-inch touchscreen 4K monitor.

While the BETT (British Educational Training and Technology) conference is mainly aimed at teachers, consultants, and companies looking to sell job lots of tech to schools, some of the products destined for general sale will be of interest to all, especially parents looking to pick up an inexpensive all-purpose laptop for their kids.

Google’s been pushing its Chromebook line of lightweight Chrome OS-running laptops at the education sector for years now, with 20 million students across the world currently using Chrome OS devices for education, according to the search giant. Read on for a look at the best new devices announced at BETT 2019. 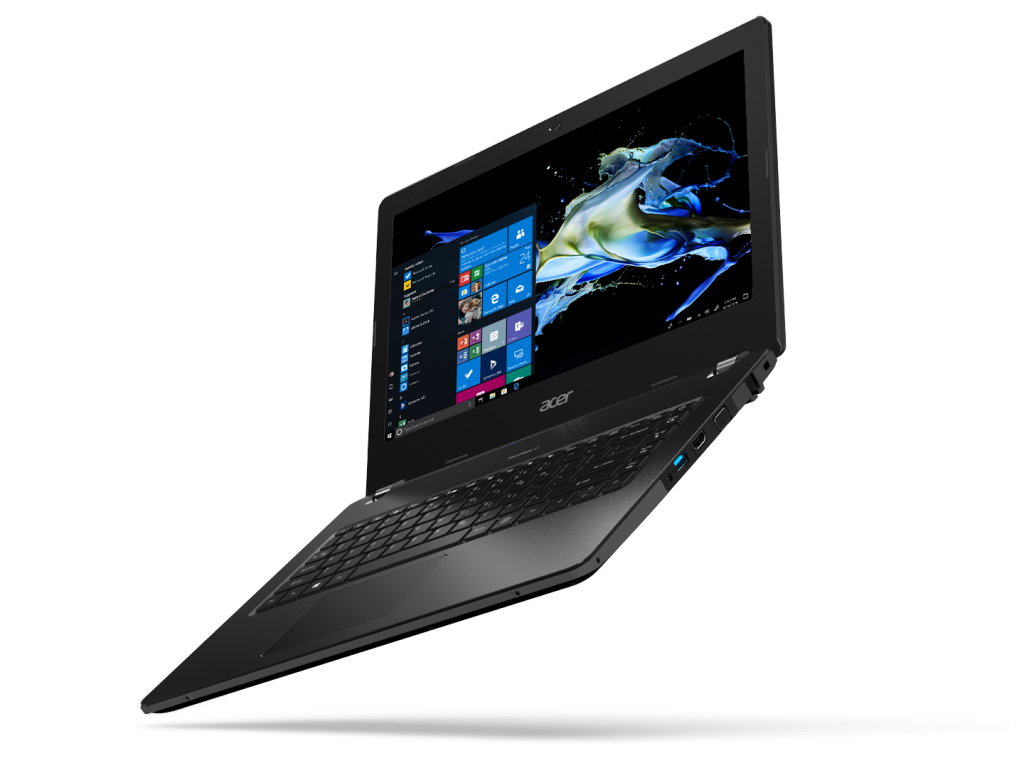 Acer announced three new laptops, the Windows 10-running Acer TravelMate B114-21 (pictured above); the durable, ruggedised Acer Chromebook 512 (pictured below); and a convertible variant, the Acer Chromebook Spin 512, which lets you fold the screen all the way back so that the Chromebook effectively doubles up as a tablet. 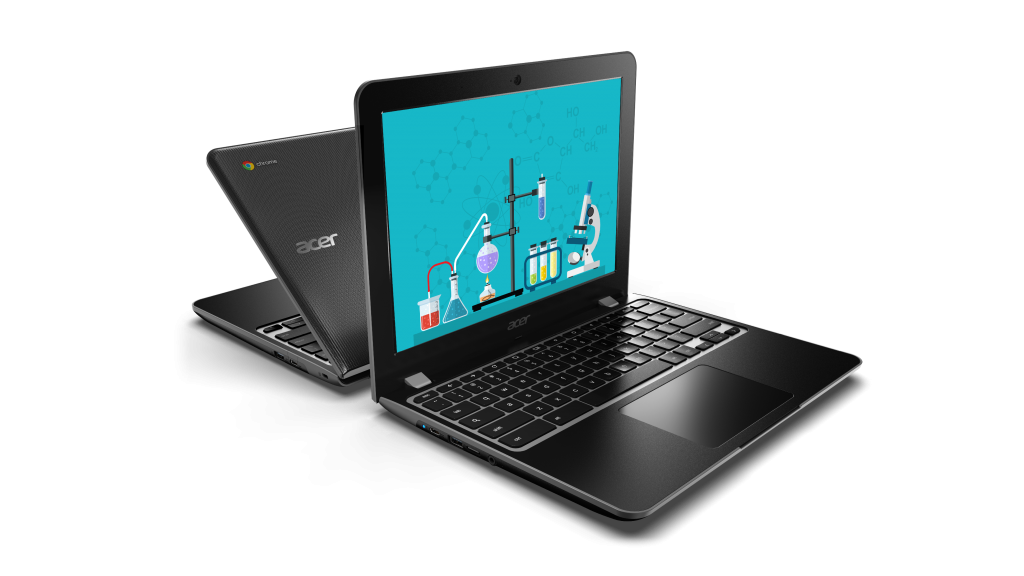 Storage and memory options for both with be 32GB or 64GB of eMMc storage, with 4GB or 8GB of RAM, and both promise battery life of up to 12 hours.

All of these devices have also been designed to fit the MIL-STD-810 spec, which is a fairly broad term which basically means they’ve been built to last in a range of environments and conditions. Though MIL-STD-810 is a US military-grade spec, in this context it just means that a laptop is able to survive the rigours of your average classroom – these things aren’t going to stop bullets.

Pricing for all three devices has yet to be announced, but Acer says these will be hitting shelves in EMEA and North American regions in Q2 of this year. 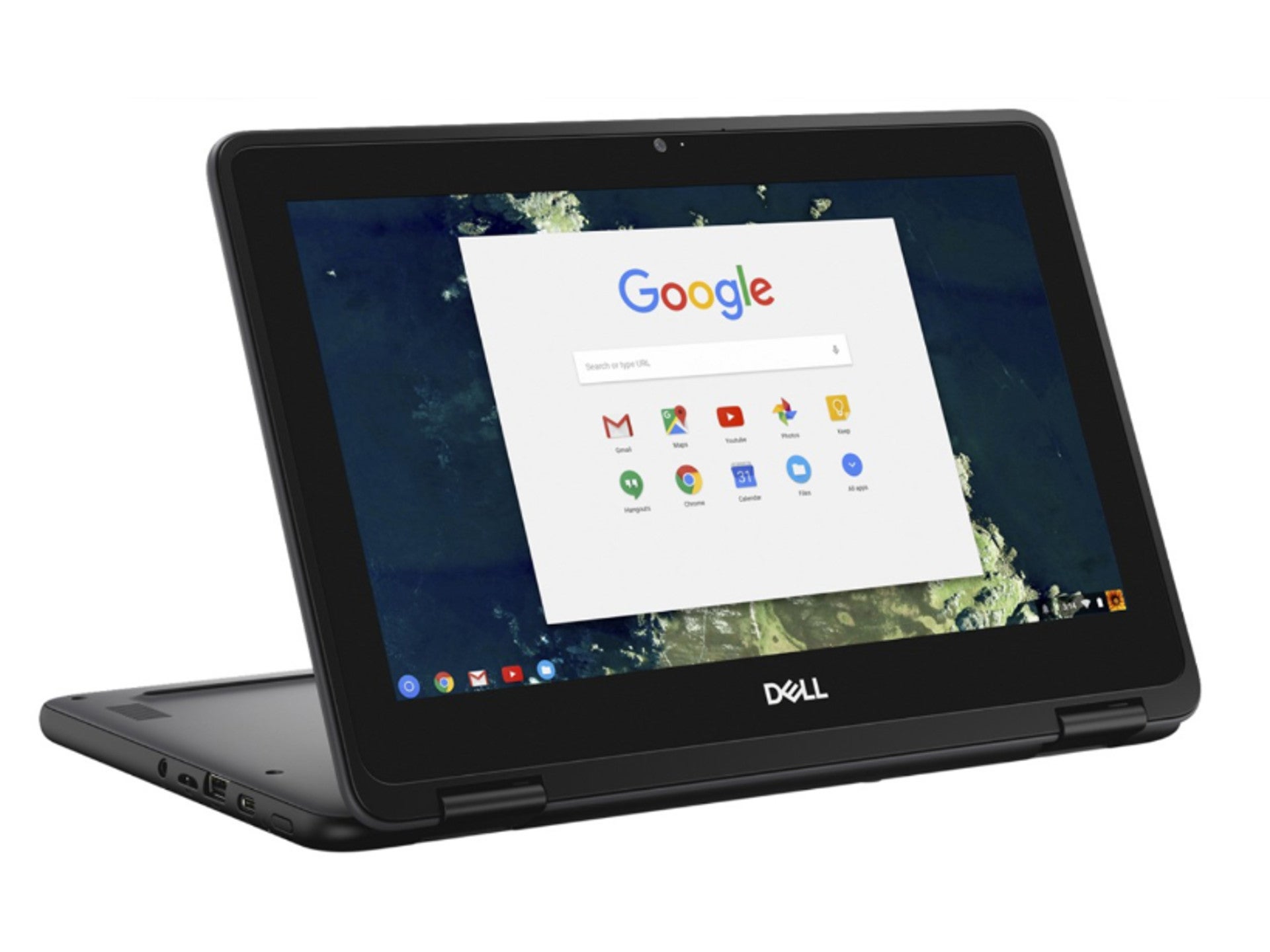 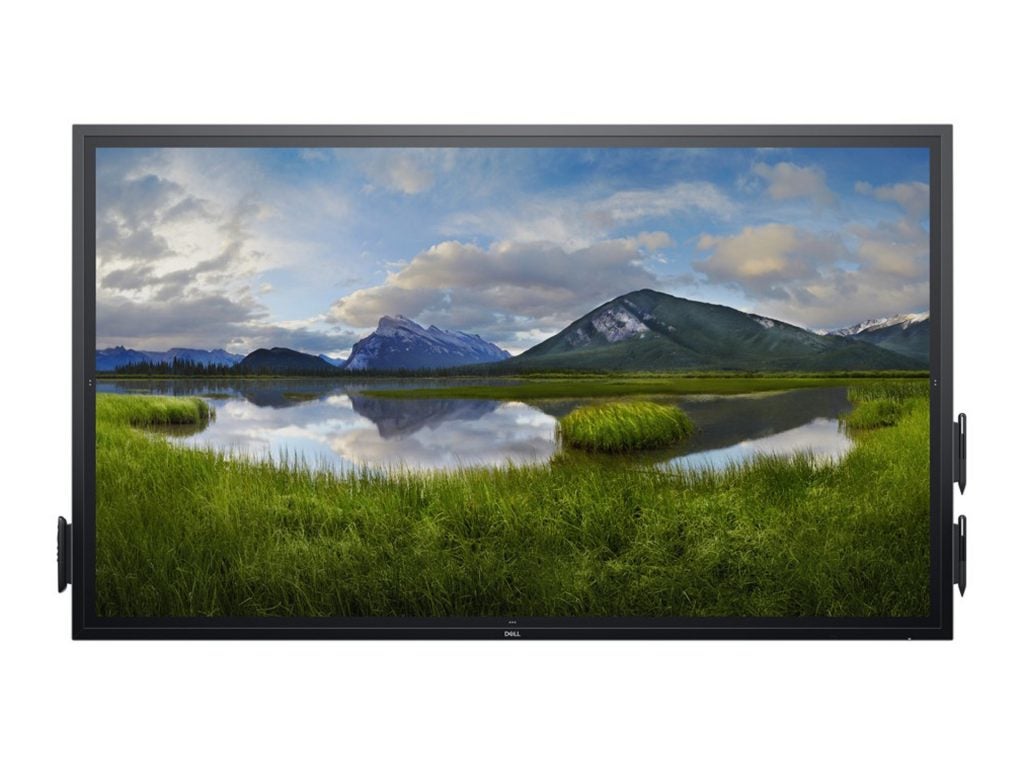 The star of the show, however, is the colossal Dell 75 4K Interactive Touch Monitor (C7520QT). It’s huge, and supports 20 points of multi-touch, double the standard 10 points you get with most tablets and touch displays.

The idea is that this will allow multiple users to select, point, and interact with content on the screen at the same time, letting students and colleagues collaborate. Two passive styluses are included in the box, which the promise of letting users draw on screen with zero lag. While this will mainly appeal to education and enterprise buyers, we have to confess that we’d love to have one of these in the Trusted Reviews offices, if only to write rude words across a 75-inch 4K panel. 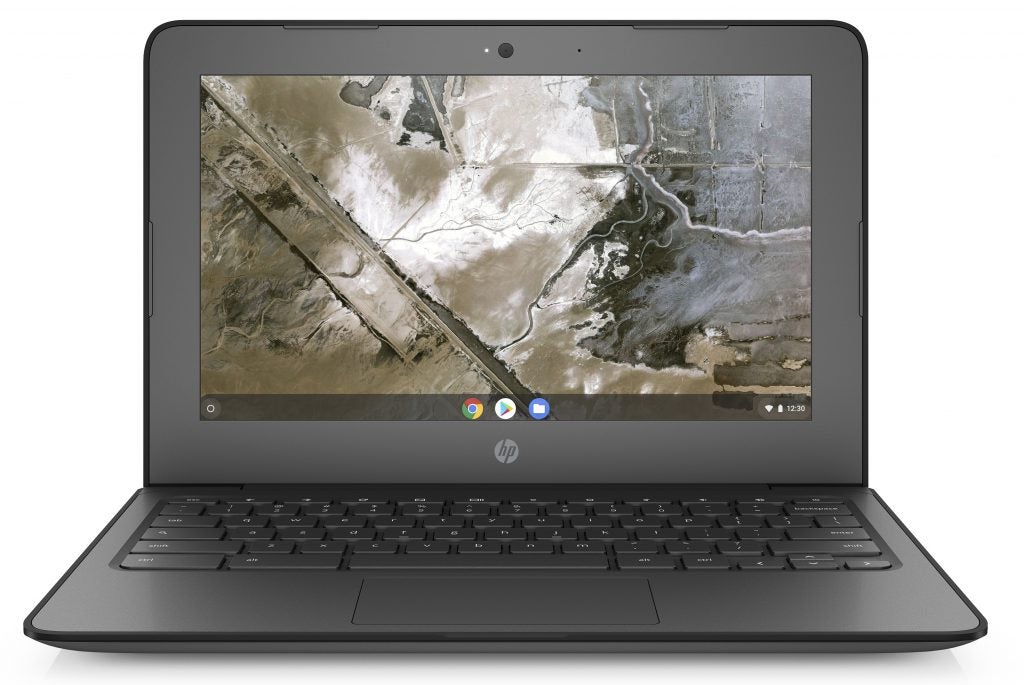 The smaller Chromebook is the less advanced (and cheaper) model, featuring an 11-inch, 1366 × 768 LCD display, with everything powered by an AMD A4-9120C APU, and a 600MHz Radeon R4 GPU handling graphics.

Like the new Acer Chromebooks, this is designed around the MIL-STD-810 spec, and is ruggedised to withstand shocks and drops in the classroom – it’s very much aimed at younger students.

The HP Chromebook 14A G5 is aimed at older college and university-age students as well as enterprise workers, and features a bigger, higher resolution screen – 14-inches with HD or Full HD options. It’s not clear yet what HP means by ‘HD’, it could refer to 1280 x 720 (aka 720p HD), or something else. Full HD means 1920 x 1080.

Do any of the devices above tickle your fancy? Let us know on Twitter @TrustedReviews.