Apple Maps has received the long-awaited and long-promised revamp in the United Kingdom, bringing many new features into play.

Today, the Apple Maps app reaches parity with its US counterpart, including the launch of the Google Street View-esque ‘Look Around’ feature first announced at WWDC in June 2019.

Look Around is available in select locations in the UK and features high-resolution street level photography, with seamless ability to look in different directions and travel around streets with swipes and taps.

If anything it’s a little smoother and better looking than Street View, so we’re excited to see UK cities represented. At the moment, users can explore London, Edinburgh, and Dublin, with others to come in the near future. 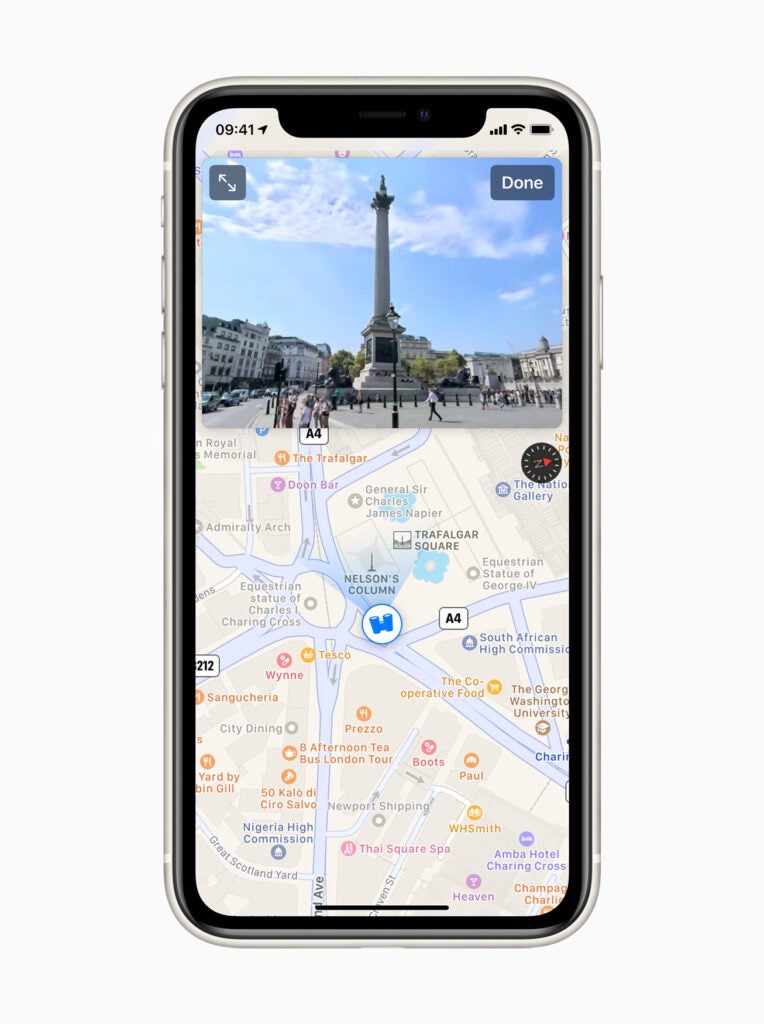 Look Around is boosted by the city Guides that provide curated lists of interesting places to visit in cities around the island. “Guides are a great way to find popular attractions, discover restaurants, and explore new recommendations from respected brands,” Apple writes in the press release.

Beyond Look Around, Apple is also promising faster and more accurate navigation with better views of “roads, buildings, parks, airports, malls, and more.”

We’re also seeing the launch of newly-added iOS 14 features like the excellent new tools for cyclists, which offers directions, the elevation of the planned ride, the business of the streets and whether there are steps to lug your bike up along the way.

There’s also electric vehicle routing that will include charging stations along the routes, while there’s also new information on congestion zones to help drivers avoid those when possible. 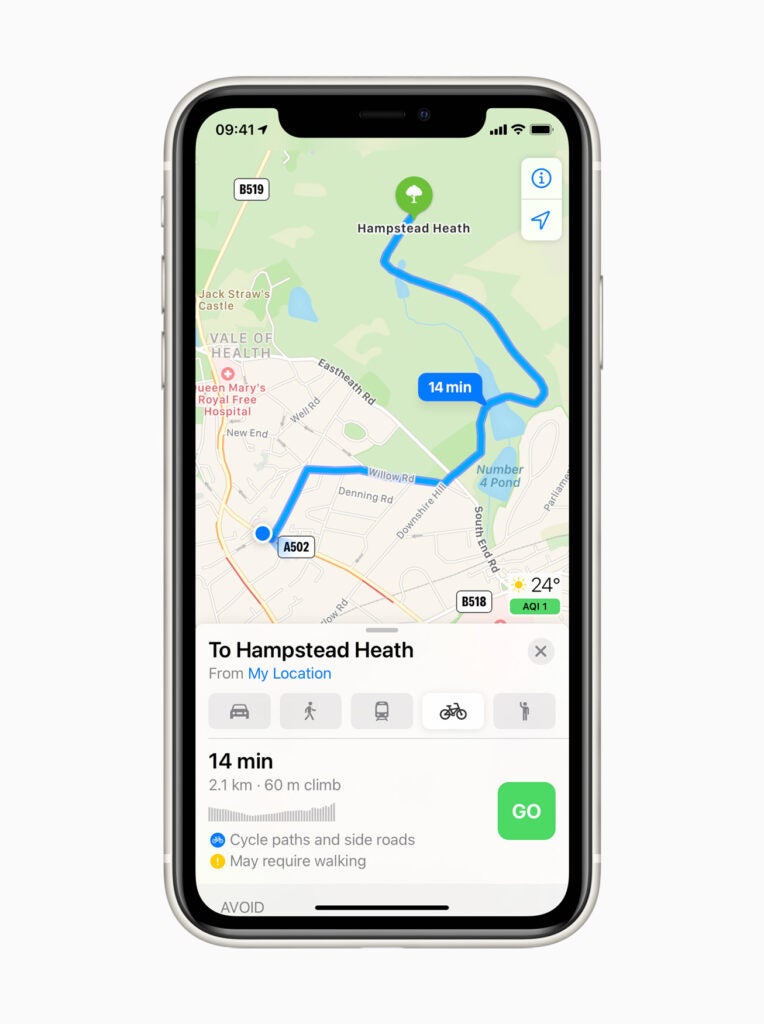 Is this update enough to convince you to ditch Google Maps and give Apple Maps another shot? Let us know @TrustedReviews on Twitter.