Android 12 is the next significant upgrade to Google’s mobile operating system, but the company has announced six other updates will be rolling out ahead of the big annual update.

As detailed on Google’s Keyword blog, the features are a blend of small quality-of-life improvements mixed with accessibility upgrades.

First of all, the Messages SMS app will be upgraded to allow you to flag important texts with a star, making them easier to find in future without resorting to search. “Just tap and hold your message, then star it,” Google writes, adding that this will be rolling out “over the coming weeks.”

Slightly more frivolous is an update to Emoji Kitchen, which will offer contextual suggestions of the perfect emoji to accompany the message you’re working on. This is already in the Gboard beta, but will be rolled out to all Gboard users this summer for English, Spanish and Portugese owners of devices on Android 6 or later.

From cosmetic to life changing, Google also said that it’s rolling out the Earthquake Alert System further, after an initial trial in California, New Zealand and Greece.

The system uses the accelerometers in Android handsets to detect early P-waves that come ahead of an earthquake, giving users a crucial few seconds to get to safety. It’s expanding to countries with a higher risk of earthquakes – namely Turkey, the Philippines, Kazakhstan, Kyrgyz Republic, Tajikistan, Turkmenistan and Uzbekistan –  but will expand to other countries during 2021.

Perhaps the most interesting update of the batch is that Google Assistant is being expanded to support more third-party apps. Initially, the Alexa rival worked with the likes of Spotify, Snapchat, Twitter, Etsy and MyFitnessPal, but now it’s getting the extras, including Ebay, Strava and Capital One according to a promo video. Simply say “hey Google, check my miles on Strava”, for example, and you’ll see your progress on the lock screen. 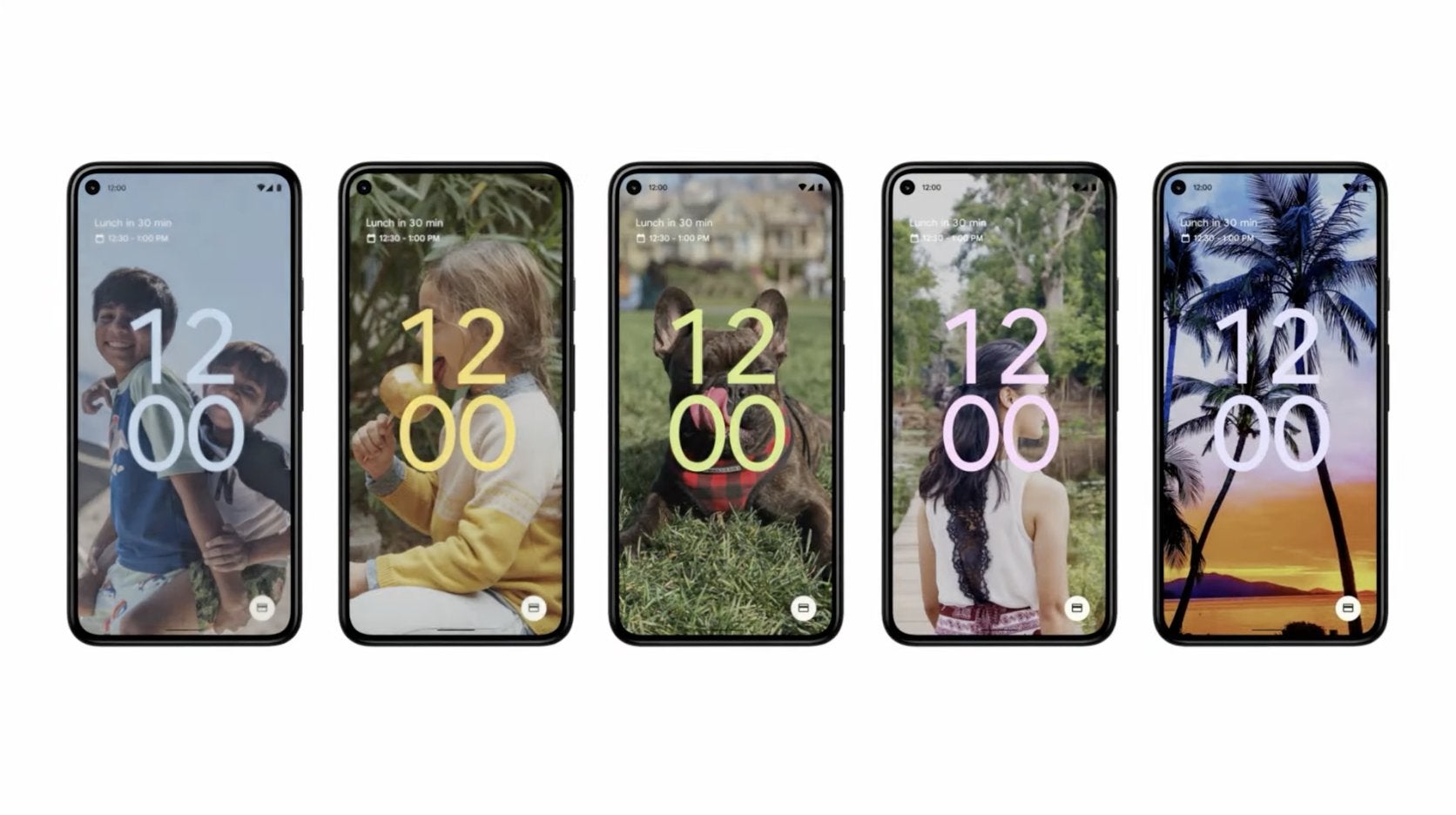 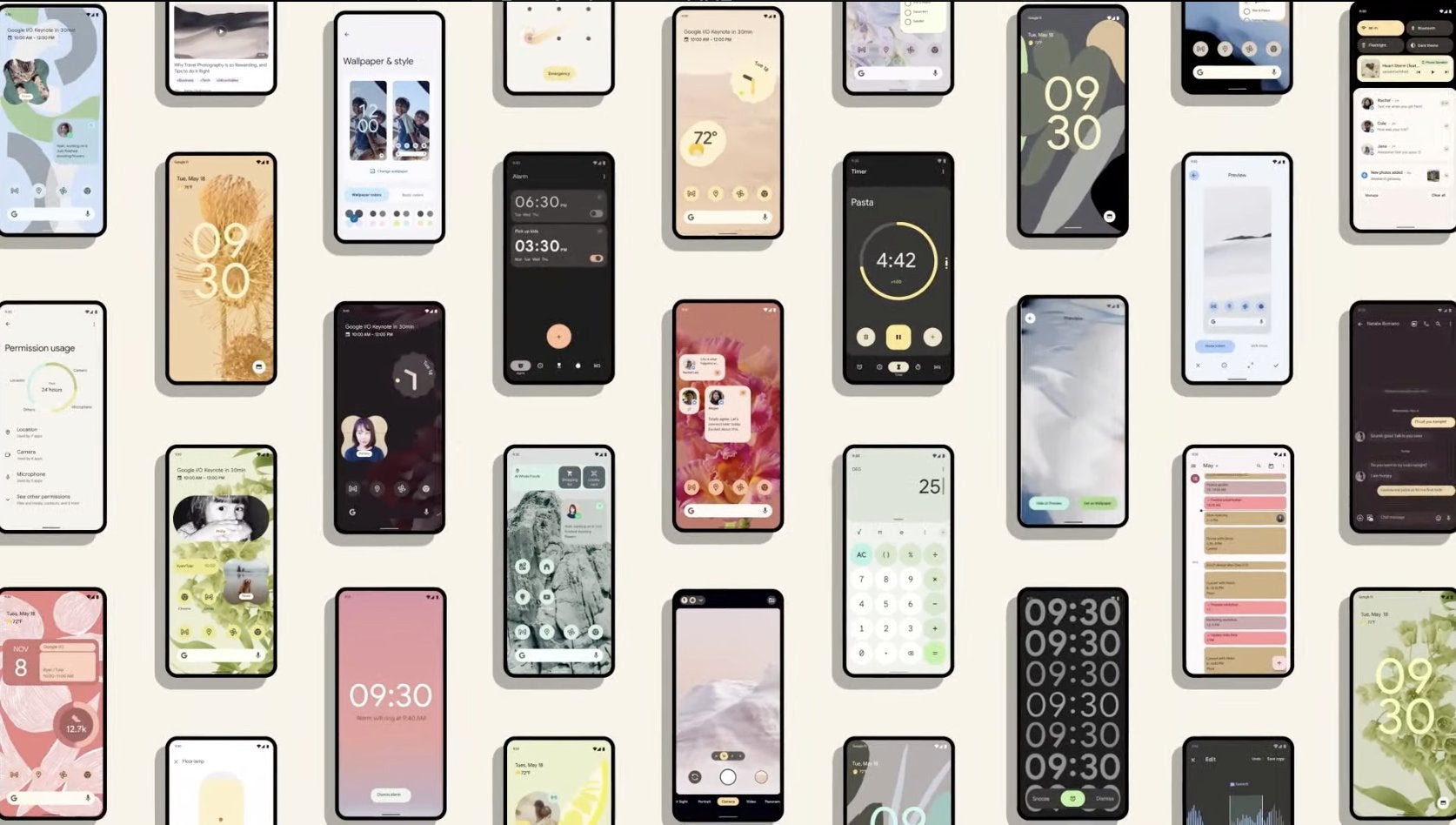 On the accessibility front, Google is updating Voice Access. You can now make vocal commands only work when you’re looking at the screen with gaze detection – a feature that’s now in beta. That means you’ll only access your phone when you’re actually trying to, without the phone mistaking your general chat for an Android instruction.

Voice Access has also been upgraded to improve the vocalisation of passwords, letting you input letters, numbers and symbols. “For example, you can say ‘capital P a s s w o r d’ or names of symbols (like “dollar sign” to input a $), so it’s faster to safely enter your password,” Google explains.

Finally, Android Auto has received a little love. You can personalise your launcher from your phone, and it’s now easier to browse your content with additional tabs. There are new apps for electric vehicle charging, parking and navigation, and more messaging apps are now available for the launcher screen too so you can read and send new WhatsApp messages without reaching for your phone.