Amazon recently launched its Apple Music and Spotify rival in the form of Music Unlimited, bringing a catalogue of 40 million tracks to compete with the big boys.

And while the millions of songs and Amazon Echo integration made the service an attractive offering, it launched without that all-important family plan option.

But now, Amazon has launched a new Family plan that allows up to six users to stream music for just £14.99 per month for both Prime and non-Prime members, or £149 per year for Prime members.

The new plan is now live in the UK, and comes at the same price as Apple Music and Spotify’s family option.

Each family member you sign up will be able to stream as much music as they want at any time, and will get personalised recommendations. 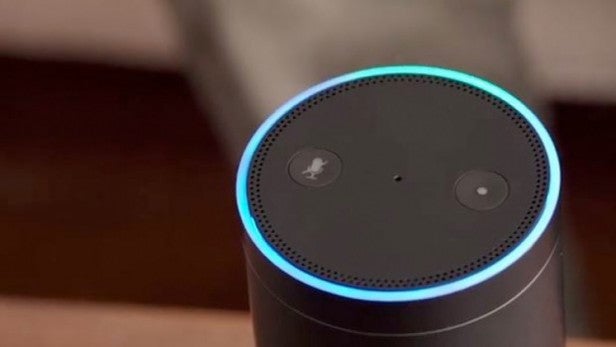 Amazon’s music service went live in the UK in November, following its US launch in October. Prime members can sign up for £7.99 per month, or £79 a year, while non-Prime members will pay £9.99 per month.

However, if you’re an owner of the Amazon Echo smart speaker, or its smaller cousin – the Dot – you can get a massive discount on the new service, which drops to £3.99 per month for Echo owners.

Signing up for the Echo discount does mean you’ll only be able to play music on that device, however, but it’s a decent saving regardless.

The company also added extra functionality to its smart speakers to tempt users to sign up through those devices.

New features include the ability to ask the virtual assistant Alexa to play specific songs based on lyrics or the most recent song from a particular artist.

Let us know if you sign up for the Family plan in the comments.