Qualcomm and Samsung have announced a new ‘strategic relationship’ agreement, and while it sounds about as interesting as a night on the town with Theresa May, it’s actually got serious repercussions for the Android world and Samsung’s Galaxy S flagship phones in particular.

In a press statement, Qualcomm described the deal as a “multi-year strategic relationship agreement between the two companies in various technology areas and across a range of mobile devices,” which roughly translates into muggle as ‘first dibs on each other’s latest mobile tech’.

Qualcomm goes on to say that the arrangement is intended to secure the two firms’ relationship through the “transition to 5G,” which strongly suggests the first consumer 5G phone will be a Samsung one – and we think we can narrow it down even further.

Samsung has previously said it could launch its first 5G effort as soon as 2019, and if this proves to be the case, it would be surprising if it wasn’t one of the firm’s flagship efforts, meaning the Galaxy S10 or Note 10.

The Galaxy S10 could be a good bet, as it’s expected to be a major update for the series, as opposed to this year’s more incremental (but still exciting) Galaxy S9 refresh, which is set to be revealed at MWC 2018. Plus, the Galaxy S10 will – as with the iPhone X – be a ‘milestone phone’ for Samsung, with the first Samsung Galaxy phone having been released in 2009.

However, the Note 10 seems equally likely, as its typical autumn release window leaves more time for 5G development to be finalised, and the inclusion of even faster mobile data capabilities would align more neatly with the Note range’s ‘pro’ slant.

Combine all this with the fact that EE has completed successful network trials in the UK and Qualcomm’s new X50 modem has powered a 5G ‘reference phone’ in lab tests, and it really does look like 5G is nearly here.

What about the mythical Galaxy X foldable phone, you ask, which also ties in nicely with the 10th anniversary of the Galaxy phone range? While 2019 seems like a good bet for the Galaxy X launch (what with ‘X’ being 10 and it being the line’s 10th anniversary…), Samsung scrapping its existing premium phone and phablet one-two punch seems out of the question.

Rather, it’ll likely do as Apple did and release the foldable Galaxy X as a special ‘wow’ phone, whilst maintaining the numbered Galaxy S and Note update pattern.

Is Samsung now the mother of Snapdragons? 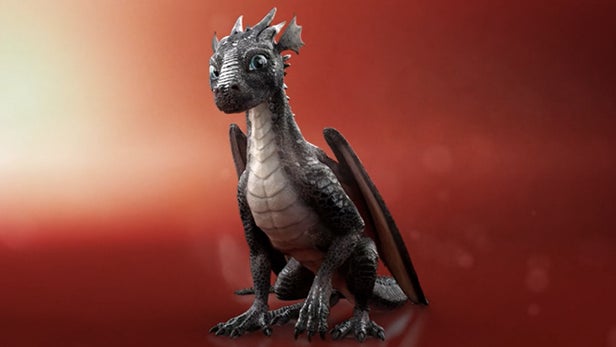 The other big implication of the Samsung/Qualcomm tie-up is that Sammy’s Galaxy S phones look set to get exclusive first access to Qualcomm’s latest Snapdragon SoCs.

This was the case in 2017 with the Snapdragon 835, and is expected to be the case again this year with the Snapdragon 845, which is why a number of other leading Android manufacturers – namely Huawei and LG – aren’t thought to be launching their new flagships at Mobile World Congress. With the announcement of a ‘strategic relationship’ around mobile technology, this seems unlikely to change.

Which is good news for Samsung, and bad news for everyone else.

More intriguingly, this new paradigm could have a big impact on the mobile processor space. While Qualcomm’s Snapdragon chips are the household name – “My phone has the new MediaTek chip,” bragged nobody ever – playing second fiddle to Samsung isn’t exactly a sustainable business model.

Could Huawei-owned HiSilicon (maker of the Kirin line of SoCs) or the aforementioned MediaTek quietly benefit from the deal? And what does it mean for Samsung’s own Exynos line of chips, which feature in the Galaxy devices we typically get in the UK?

While the world’s first 5G phone may well have been cleared for take-off, Samsung and Qualcomm’s seemingly mundane ‘strategic partnership’ leaves us with just as many questions as it does answers.

Do you agree or disagree with James’ crystal ball gazing? Find him on Twitter @scavgourmet or tweet us @TrustedReviews.