And so onto the time of the year when we are obliged to give our authoritative predictions about the year ahead. Of course, despite this article’s headline, we’re going to get stuff wrong but let’s dive in anyway.

Prediction 1: ‘AI’ gets slapped on everything

2018 saw an increasing use of the word ‘AI’ in products as companies tried to position themselves against each other, most recently the Huawei Mate 10 phone, and Microsoft’s Photosynth, launched in 2008, shut down in 2017, then relaunched this year in a new AI guise as part of its Pix iOS app.

In 2019 we’ll see this play out in two ways. Companies who are genuine deep learning powerhouses, like Google or Amazon, won’t feel the need to promote the ‘AI-ness’ of their services. Their AI powered services will improve and will tend to speak for themselves.  Companies that aren’t AI powerhouses, won’t shut up about their product’s AI features, to the extent that by the end of the year, ‘AI’ will be slapped on so much it will be on its way to losing its meaning. Just look at IBM, a company that’s over-hyped Watson to such an extent that nobody really knows what it’s for anymore.

Prediction 2: A UK CEO will finally get sacked for a major data breach

That a major company is going to suffer a big data breach in 2019 is included to make sure at least one thing on this list takes place. Big companies have been notoriously careless with user data, whether by accident or by design. CEOs have tended to dodge the blame, waving off breaches as an IT issue. Such a cavalier approach to data, in the face of changing user attitudes to tech companies and a sharper sense of the uses to which data can be put, will no longer be accepted by customers and shareholders. 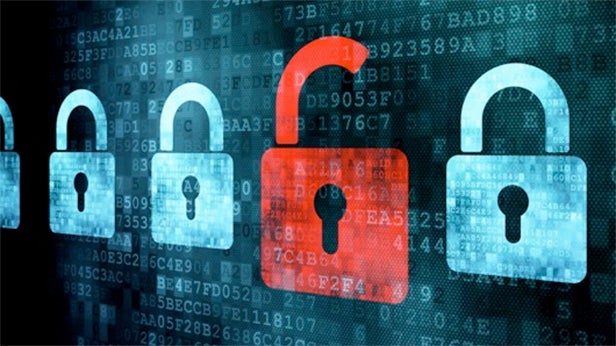 Prediction 3: Everyone’s going to try to sell you an 8k TV

8K is genuinely amazing. For years at CES, Sharp used to demo an enormous 8K TV, and the detail was so flawless, so real-life, the experience was almost 3D. Post-IFA, we already know this year’s CES will have wall to wall 8K TVs, and they will be equally amazing – but half the reason will because of specially created demos that won’t be available on broadcast-ready 8K TVs for the foreseeable future. Even in Japan, where TV networks are promising to broadcast the 2020 Olympics in 8k, 8K broadcasts are super limited. When most people still aren’t watching 4K on their 4K TVs, 8K will be a whole lot of TV looking for a solution for a while yet.

Prediction 4: You’ll have a 5G phone before you have 5G services

5G will bring us broadband-level speeds to our phones and the promise of lag-free 4K video streaming (although at what price) but while handset manufacturers are expected to start shipping 5G ready phones in 2019, there’s less sign yet that the infrastructure will be there to support them. EE has said they intend to offer limited coverage in “the busiest parts of 16 cities“, with Three recently announcing their own limited roll out in the second half of 2019. As for everyone else, there’s no word yet. 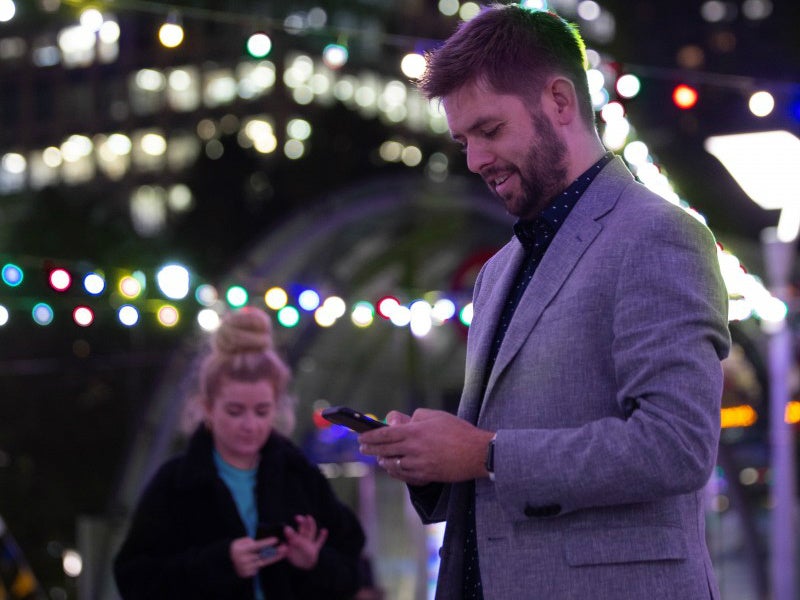 This one hasn’t gone away. The government is still committed to this after some recent issues around the age verification tech, and is now gearing up to roll this out early in 2019. Who can say what the impact will be (a) on porn-consuming voters in these politically uncertain times (b) hackers looking for a new database to breach (c) the VPN industry. Look out for the first comparisons to this and the poll tax, or Railtrack, sometime from July…

What have we missed? Send us your 2019 predictions now! Just tweet them to us @trustedreviews.