Fabric softener or conditioner is a widely marketed – and popular – laundry treatment, but what does it actually do? When should you use it and when is it best avoided?

The main aim of fabric softener is, of course, to soften your laundry. This is often accompanied by further promises of fewer creases, easier ironing and brighter colours. What essentially happens is that the product helps to separate fabric fibres, covering them with a waxy coating that neutralises their static energy and makes them feel softer. However, this layer will also make fabrics less moisture absorbent.

In its most common form, fabric softener is a liquid added into the third compartment of most modern washing machine dispenser drawers (the other two being for pre-wash and detergent). It’s often marked out by a blossom symbol to indicate the softener’s fresh scent.

While those with more sensitive skin may find the fragrances irritating, these days there are some “pure” or “eco-friendly” options available, which claim to include fewer harmful chemicals. Nevertheless, it’s always wise to check the ingredients list carefully, since some may contain undesirable elements such as carcinogens or animal fat.

Other forms of fabric softener include dryer sheets and balls, which operate similarly when used in a dryer. Both types of softeners were originally created because laundry detergents and appliances used to be more likely to rough up or crease fabrics. Today, modern appliances offer a variety of gentler wash and dry programmes.

Many advertisements try to get you to use fabric softener by promising fluffy towels, but its constant use can actually limit the lifespan of your towels. Having said that, it’s fine to use softener on your towels occasionally, particularly if they’re coming towards the end of their life (see the below image for a before vs after shot to gauge how towel fibres behave with and without softener).

Fabric conditioner is inappropriate for crucially absorbent fabrics, such as cloth nappies, while others such as bedsheets can do with the occasional softening.

The only type of fabric that softener is really appropriate for is cotton. Synthetics, particularly those that are fire-resistant or created to wick moisture away from the skin – such as exercise clothing or swimwear – could be damaged as a result of using conditioner.

As the waxy coating builds up over time, these fabrics would end up holding onto moisture rather than releasing it quickly. The same applies to microfibre items – often used for cleaning purposes – which would lose their functionality.

Build-up of fabric conditioner can also impact natural fabrics, such as linen or silk. The breathability of linen is the main draw of opting for clothing made from this fabric, but softener is likely to clog its fibres. Silk, meanwhile, can only handle small amounts of the gentlest of laundry products – it’s always worth checking the labels carefully to avoid potential damage. 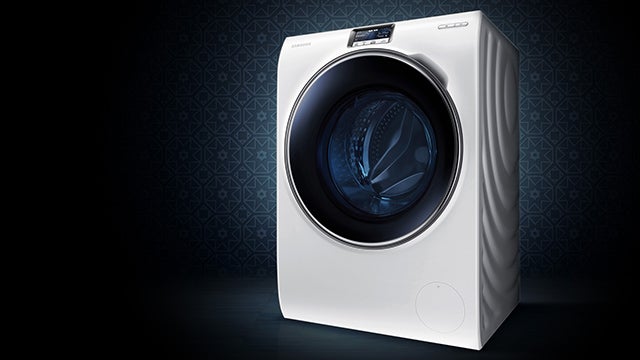 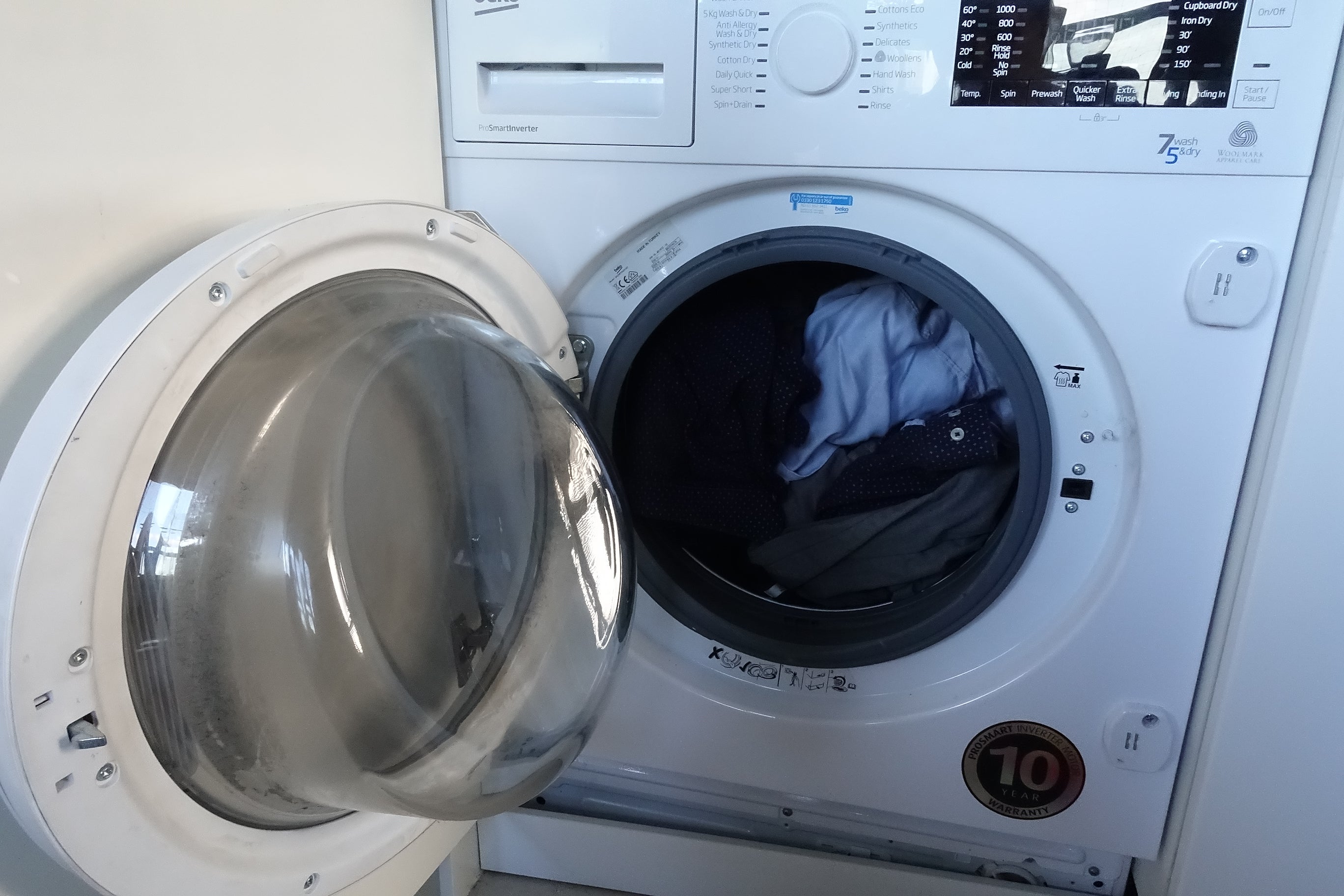 How to use a washing machine

How to use fabric softener

If you still feel like you want to use fabric softener and will benefit from it, it’s important to start by pouring the correct amount of liquid in the designated compartment of your washing machine. As is the case with laundry detergent, using too much or pouring it straight onto your fabrics is likely to leave residue and stains on items, or even damage them.

Not only that, but fabric softeners’ ingredients may result in oily residue building up inside your washing machine over time, and thus coming into contact with fabrics that shouldn’t be conditioned. This sediment can also create blockages within the machine, or even in your plumbing system. A very common problem is the softener dispenser itself becoming clogged. In this case, it’s best to remove the whole drawer and rinse out any thicker residue under running water.