It’s that time of the year where the family gets together and settles down in front of the TV to watch some delightful Christmas films. But there’s always a kerfuffle about what to watch and even worse, there’s not one place to get them.

So out of the two big video streaming services that you’re going to be tuning into – that’s Amazon Prime Video and Netflix – which has the best selection of films?

We’ve figured out, through the unscientific process of searching through each library and picking our favourites, which service you should be tuning into for the best Christmas movies?

The best Christmas Movies on Netflix 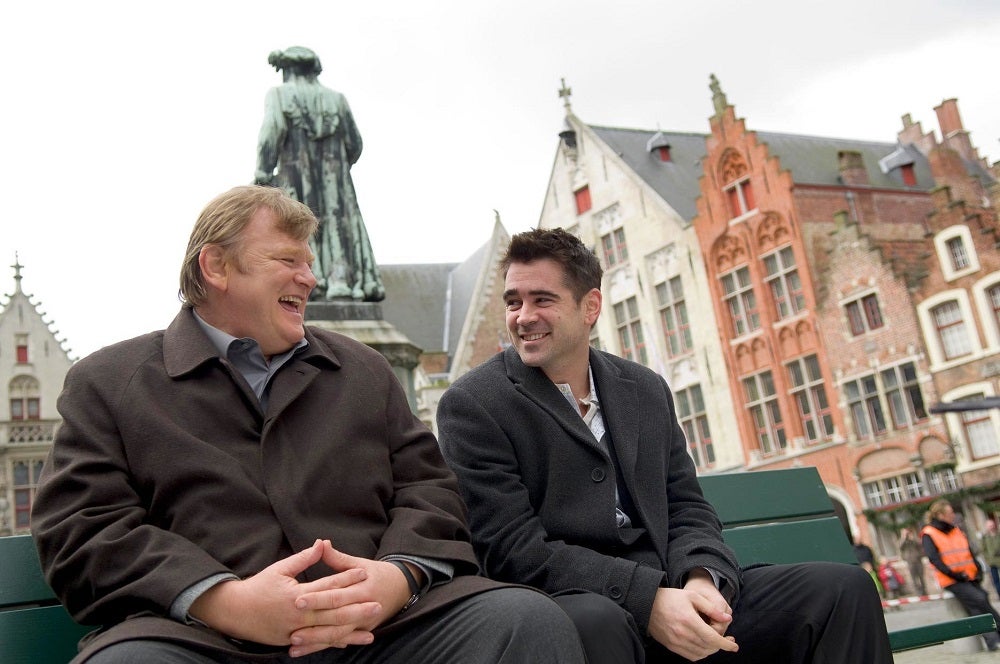 For the best Christmas movies on Netflix, we’d start with The Christmas Chronicles, if only for the fact that Kurt Russell and his magnificent beard (which we hope is real) are playing the part of Saint Nick. The story centres around a brother and sister, who’d like to catch Santa Claus on video during Christmas Eve. However, plans – as they so often do – go pear-shaped, and they find themselves going on an unexpected journey with Santa Claus.

A more recent effort in the Netflix library is the animated film Klaus. That sees a selfish postman and reclusive toymaker band together to deliver toys and joy to a town that’s desperately in need of it. A voice cast includes Rashida Jones, Jason Schwartzman, Joan Cusack and J.K. Simmons, and although we’ve yet to see it, its high rating on IMDb suggests it’s worth a watch for the family.

Next up is a film that probably isn’t in the spirit of Christmas, but is very much a Christmas film (well, it’s set during that time): cult classic In Bruges. It stars Colin Farrell as a hitman who hides out in the Belgium town of Bruges after a job gone wrong. With a very witty script by writer and director Martin McDonagh, and great supporting roles from Brendan Gleeson, Ralph Fiennes and Clémence Poésy, it’s a darkly amusing Christmas treat.

Other Christmas films on Netflix include Bad Santa 2, which isn’t as good as the first film; A Bad Mom’s Christmas; The Christmas Prince series; and for those wanting to learn about how Charles Dickens’ A Christmas Carol came to be, there’s The Man Who Invented Christmas, starring Downton Abbey’s Dan Stevens. 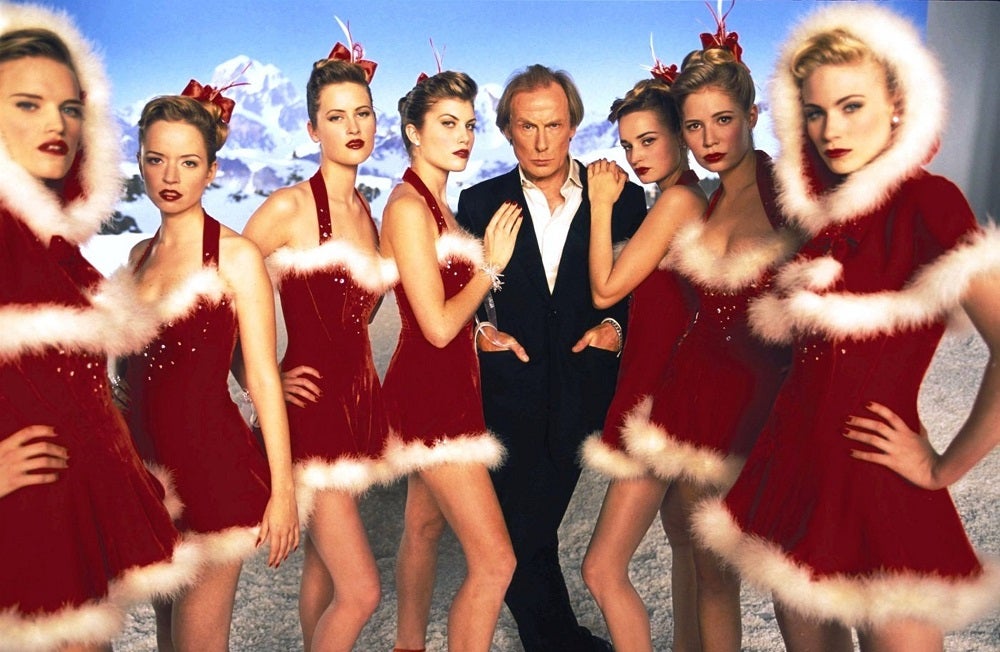 Elf heads up the titles on Prime Video. It can be watched as part of a Prime Video subscription, and despite being 16 years old, it’s become a perennial fixture on TV at Christmas. If you haven’t seen it, it stars Will Ferrell as Buddy the elf. He grows up in the North Pole, but after realising he’s actually a human, he heads to New York City to find his real father. It’s really the Will Ferrell show, as the film provides a showcase for his gifts as a physical performer.

Love Actually is another Christmas classic that, like Elf, pops up at the end of every year. It follows the lives of eight couples in variously interrelated stories in the month before Christmas in London. Is it a good film? We’d wager that it’s overly schmaltzy, but it’s a Christmas film written and directed by romcom mastermind Richard Curtis – and it’s a film that certainly entertains.

Our last choice for Christmas watching on Prime Video is an oldie, and one that doesn’t get enough attention at this time of the year.

Scrooged stars Bill Murray as a cynical TV executive haunted by three spirits on Christmas Eve. As you’ve probably guessed, it’s another retelling of a Christmas Carol. Bill Murray delights as an absolute monster who finally discovers the true meaning of Christmas; if you’re a fan of Murray then you’ll definitely enjoy this.

Other Christmas movies on Prime Video streaming include the Patrick Stewart version of A Christmas Carol, Nativity! starring Martin Freeman (which is also on Netflix) and Shaun the Sheep: Christmas Bleating, which we will definitely be watching.