The ZTE F012 is currently available from Three in the UK on Pay As You Go for just £30, which makes it the cheapest 3G handset on the market at the moment. Given that rock bottom price you wouldn’t expect it to include much in the way of extra frills, but the F102 actually has some surprising features tucked up its sleeve including Skype support and a microSD memory card slot.


The phone doesn’t exactly feel luxurious, but design-wise it’s actually relatively attractive. The handset’s chassis may be completely hewn from plastic, but the glossy black finish looks stylish and is lifted nicely by the chrome effect added to the central D-pad and the two buttons that flank it. The F102 is quite small too, measuring just 106mm tall and a mere 12mm thick, plus at 80g it’s light so it can be easily tucked away in a shirt pocket. Also, although you can hear the keypad rattle a bit when you shake the phone, the keys do actually feel like they’ll stand up to a bit of abuse and the chassis is less prone to flexing than some budget handsets from more illustrious names like Sony Ericsson and Nokia. 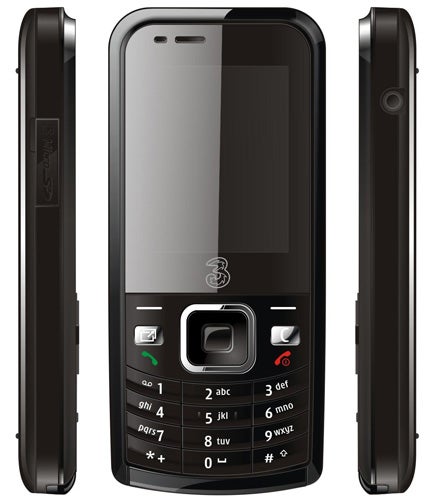 Obviously to keep the price low some corners have been cut and this is most obvious when it comes to the screen. The F102’s 2in display is rather small and it uses STN technology rather than the newer TFT type found on handsets that are more expensive. The viewing angle of STN displays is much narrower than TFT ones, but the display on the F102 performs better in this regard than some STN displays we’ve seen on budget Nokia handsets. However, the narrower viewing angle does become obvious when you’re holding the handset horizontally to view pictures or videos in landscape on the screen. Nevertheless, the display is reasonably bright and although we wouldn’t exactly describe the colours as vibrant, they’re not washed out either.


The F102 menu system is also quite basic, but at least it’s easy to use. The home screen has softkeys to take you to web favourites like Google, Yahoo and Three’s Planet3 web service, while pressing the button in the centre of the D-pad opens the main menu. This is laid out in a grid so it looks similar to the menus found on budget Nokia and Sony Ericsson handsets and is easy to move around using the responsive D-pad. The phone’s numerical keypad might be quite small, but the keys have a decent amount of travel so you can get up a decent typing speed when using them for texting.

Three has pre-installed the Skype and Windows Live Messenger applications on the handset, both of which worked without any problems for us. The browser isn’t bad either, and thanks to the phone’s 3G support, sites load reasonably quickly. The browser is also compatible with video sites like YouTube and you can force video to be displayed full screen to make the most of the rather cramped 2in display. Interestingly the F102 has a task manager button on the front that lets you jump between open apps, so you can have the web browser running at the same time as the Skype application, for example.


However, we do have to take issue with the phone’s music player, as it’s pretty dire. It simply presents you with a list of tracks rather than sorting them into artist and album categories. In fact, it’s little more than a file browser so navigating through larger libraries of tunes is a nightmare. Unlike many budget phones that use their USB ports for the headphone connection, the F102 does actually have a headphone jack. However, it’s a non-standard 2.5mm micro jack so you’ll need an adaptor if you want to use a normal set of headphones with it. 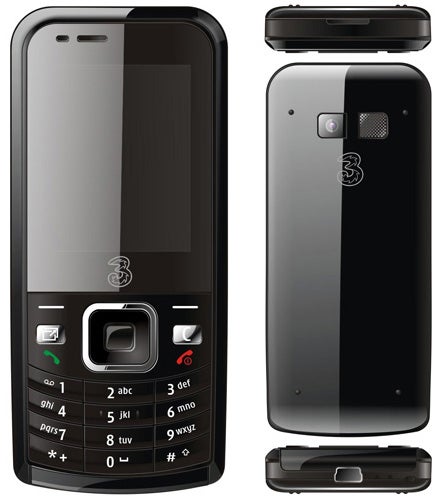 As the supplied headphones are pretty poor, you will want to swap them for your own cans if you’re planning on making use of the music player. And while the phone only has 128MB of onboard memory, you can boost this using microSD cards via the memory card slot that’s hidden behind a plastic flap on the left hand side of the phone.


The F102 only has a single rear-facing camera so it doesn’t support video calls, but that’s hardly unexpected on a £30 handset (does anyone actually make video calls anyway?). The rear-facing camera has a low resolution of 2-megapixels. Naturally, it’s fixed-focus only and doesn’t have an LED flash. Photos don’t stand up to much scrutiny when you transfer them to a PC, but colours are reasonably vibrant so pictures are fine for MMS messages or background wallpapers on the phone.


The F102 is pretty impressive on the connectivity front as it has quad-band GSM as well as 3G support and there’s also Bluetooth onboard, too, which you can use for transferring music tracks or photos to and from a PC and making calls with a Bluetooth headset. The phone’s call quality was good with the earpiece delivering crisp and loud audio. The handset wasn’t bad at holding on to reception in weaker signal areas either.


The F102’s Achilles’ heel, however, is its battery life. ZTE rates it as good for around five hours of talk time, which was borne out in our tests. This is quite low by modern mobile standards, so this is not a phone you’d want to rely on if you make a lot of calls during the day.


The F102 is an impressive budget phone. It’s small and light, easy to use and looks quite attractive too. The Skype feature is an extra bonus as is the presence of the SD card slot. Naturally, there are some downsides such as the lack of a standard headphone jack, the iffy music player and the short-ish battery life. However, given the handset’s ridiculously low price we can largely forgive it these foibles. 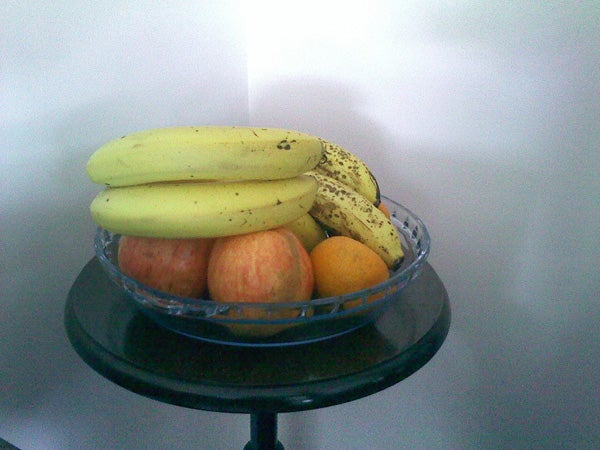 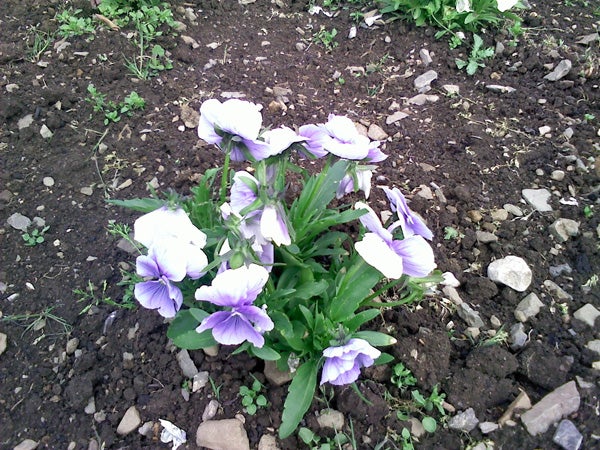 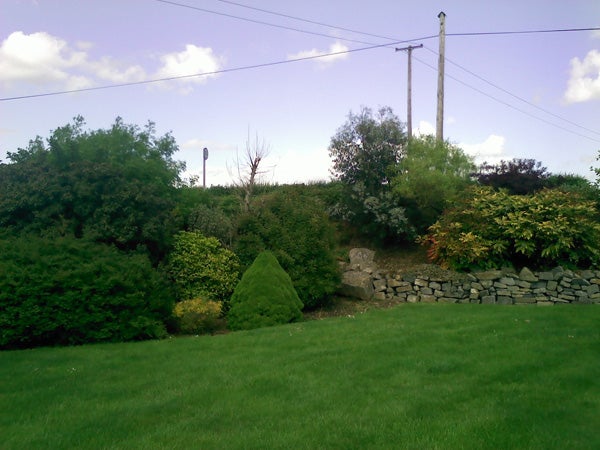