If you want a touchscreen phone, but your finances won’t stretch as far as budget smartphones like the ZTE Racer and Orange San Francisco, then you might be interested in the Vodafone 543 instead. The handset has a small touchscreen display and packs in most of the basics such as a web browser and MP3 player, yet will set you back just £20 on pay as you go. That’s cheaper than a round of drinks in a London pub and surely makes it one of the cheapest touchscreen phones on the market right now.

The handset is actually made by Alcatel Mobile, and looks to us like it’s a re-badged version of the OT-706 with a slightly re-designed case. Either way, it’s not a bad looking phone as the pebble design helps it fit comfortable in your hand. It’s very small for a touchscreen phone standing just 95mm high, but this does mean that it’ll fit into even the smallest of shirt pockets. 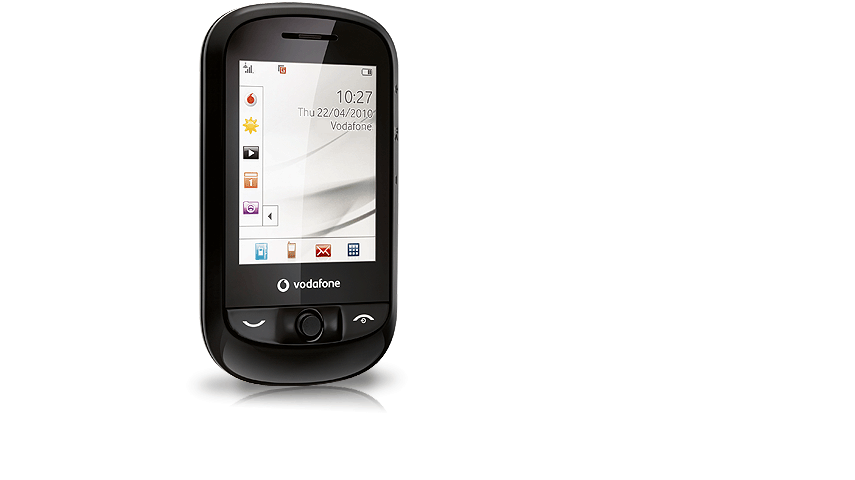 Naturally, the handset is driven primarily by its touchscreen, but it has a few hardware controls too. The front is home to a call answer and hang-up button and between these two you’ll find a small joystick that you can use to move through the menus, or push down on to select menu entries. On the right hand side there are volume up and down controls, as well as a play/pause button for use with the handset’s music player. It’s nice to see that the 543 has a standard 3.5mm headphone jack at the top next to a microUSB port that’s used for both charging and syncing the phone with a PC. There’s a wall charger included in the box, but no USB lead, unfortunately. 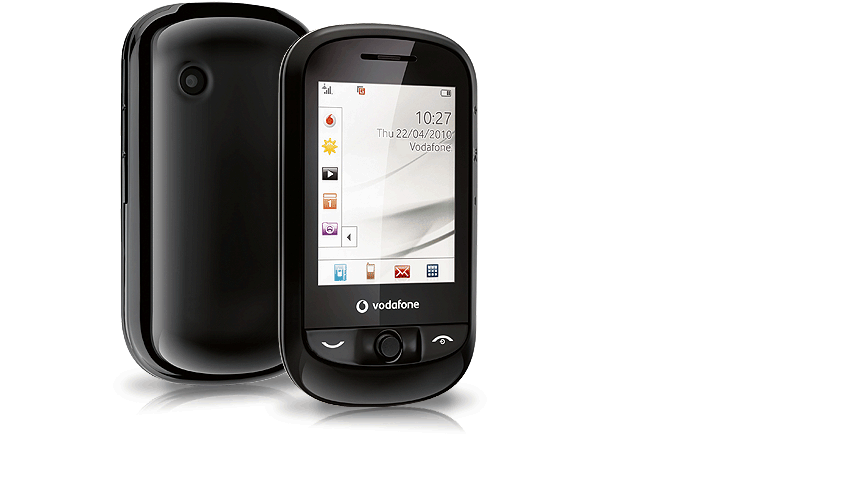 It has to be said that the touchscreen really is tiny. It’s a 2.8in screen with a resolution of just 240×320 pixels. It uses resistive rather than capacitive technology, so it’s not always that accurate at registering finger presses. This isn’t a big problem in most of the menus, as the icons are very large. However, it is a bit of a problem when using the phone for texting or when you’re entering details for new contacts, as the phone often registers the wrong letter on the virtual numerical keypad. It can get very frustrating very quickly, especially if you’ve used a phone with a more responsive capacitive screen lately.

The user interface on the Vodafone 543 is quite basic, but it gets the job done. Along the bottom of the screen there are four shortcut buttons. The first takes you to your contacts book, the second the dialler, the third to the messaging screen, while the last one opens the main menu. There’s also a pull out tab on the left hand side of the display that gives you quick access to stuff like the camera, music player and missed calls list. It looks a little bit like a simplified version of the user interface on Samsung’s older touchscreen phones such as the Genio Touch. 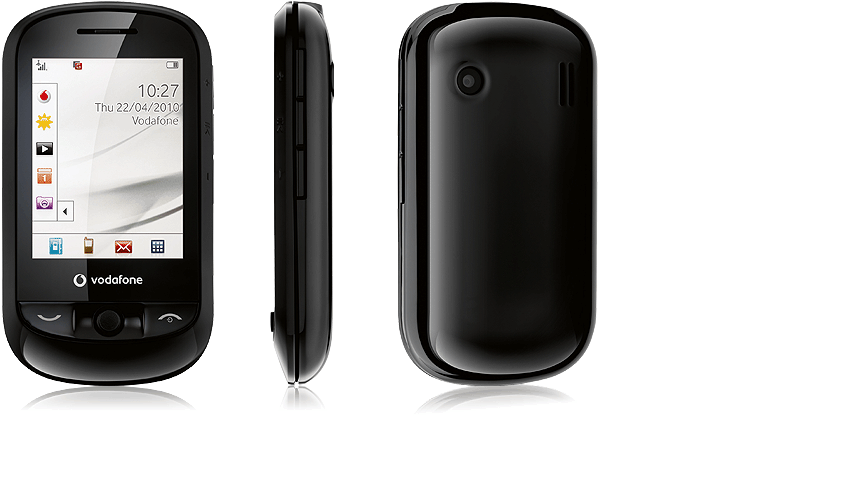 From the main menu you can access various other features such as the mini Java games, file browser and standard mini apps, including the calendar, calculator and memo taker. The handset also has a browser, but it’s more of a WAP browser than web browser and it’s very sluggish and clumsy to use. In part this is because the phone lacks 3G support, so data downloads are limited to GPRS speeds, but it’s also because the phone just hasn’t got the grunt to render pages at an acceptable speed. Take it from us, if you want a phone for web browsing, look elsewhere.

As you would expect at this price the 543 doesn’t have luxuries such as Wi-Fi, however, it does manage to support Bluetooth, so you can transfer pictures and other files wirelessly to a laptop or other Bluetooth devices. The handset is dual band only, so you won’t have much joy using it in many foreign countries. Nevertheless, call quality was actually pretty good, although it has to be said that the earpiece isn’t all that loud, so you may struggle to hear callers if you’re in a noisy boozer. Battery life is also pretty impressive, given the small battery. We got around three days out of it before it needed to be topped up with juice. The 543 only has a tiny amount of memory onboard, so if you want to make use of the music player you’ll need to add a microSD card into the slot that’s found under the battery cover. The music player isn’t exactly flashy, but it’s straightforward to use and sorts tracks into artist, album and track name categories, so it’s more than a simple file browser, which is often what you get on these rock bottom priced handsets. The sound quality isn’t bad either and the supplied headphones are above average for a budget phone, although they’re not very loud and do tend to distort a bit at maximum volume.

Perhaps predictably the camera is absolutely rubbish. It uses a measly 1.3Megapixel sensor and lacks any fancy extras such as a flash or autofocus.  It’s like going back to the heady days of the first camera phones in that the pictures look very soft and mushy and colours are about as accurate as a 1960s psychedelic album cover. The camera can also be used to shoot video, but again the results are pretty poor as they’re very low resolution and the frame rate is quite jerky.

Overall, the Vodafone 543 is a bit of a mixed bag. It’s small and compact and looks reasonably stylish. You also get quite a lot for your money considering its very low asking price. However, the unresponsive touchscreen makes it a frustrating phone to use for texting, so we can’t help feeling that many people would just be better off getting a budget PAYG phone with a standard keypad. 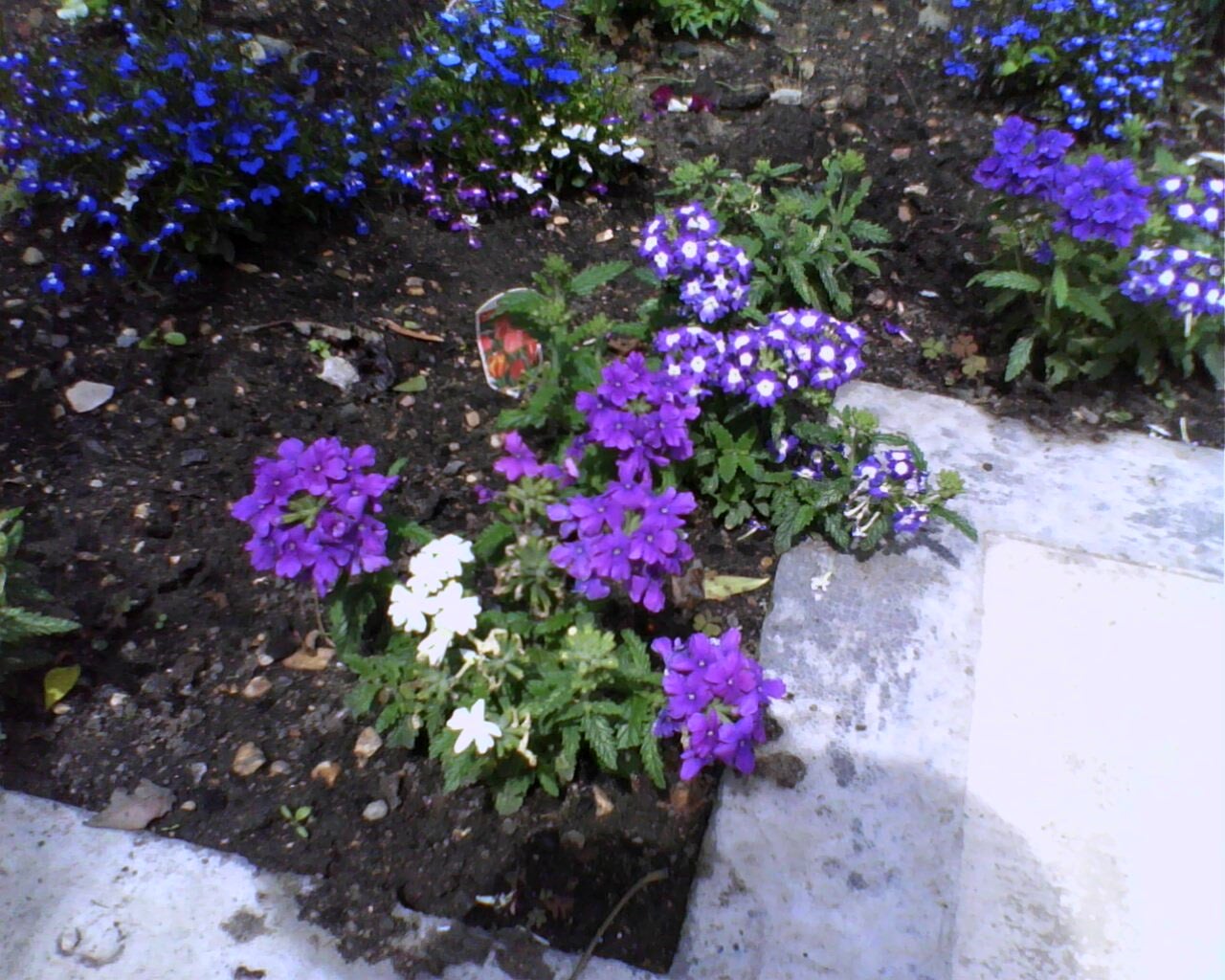 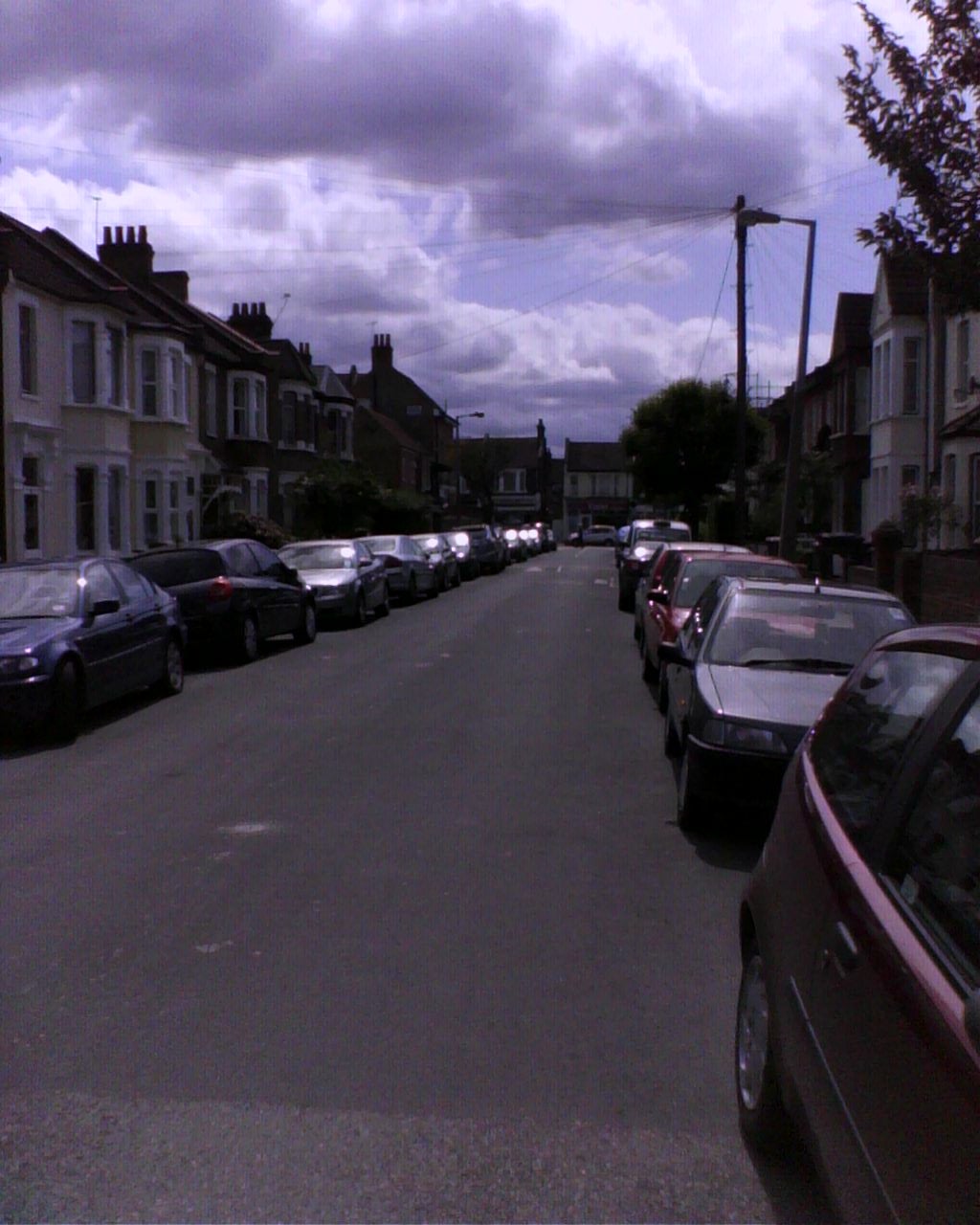 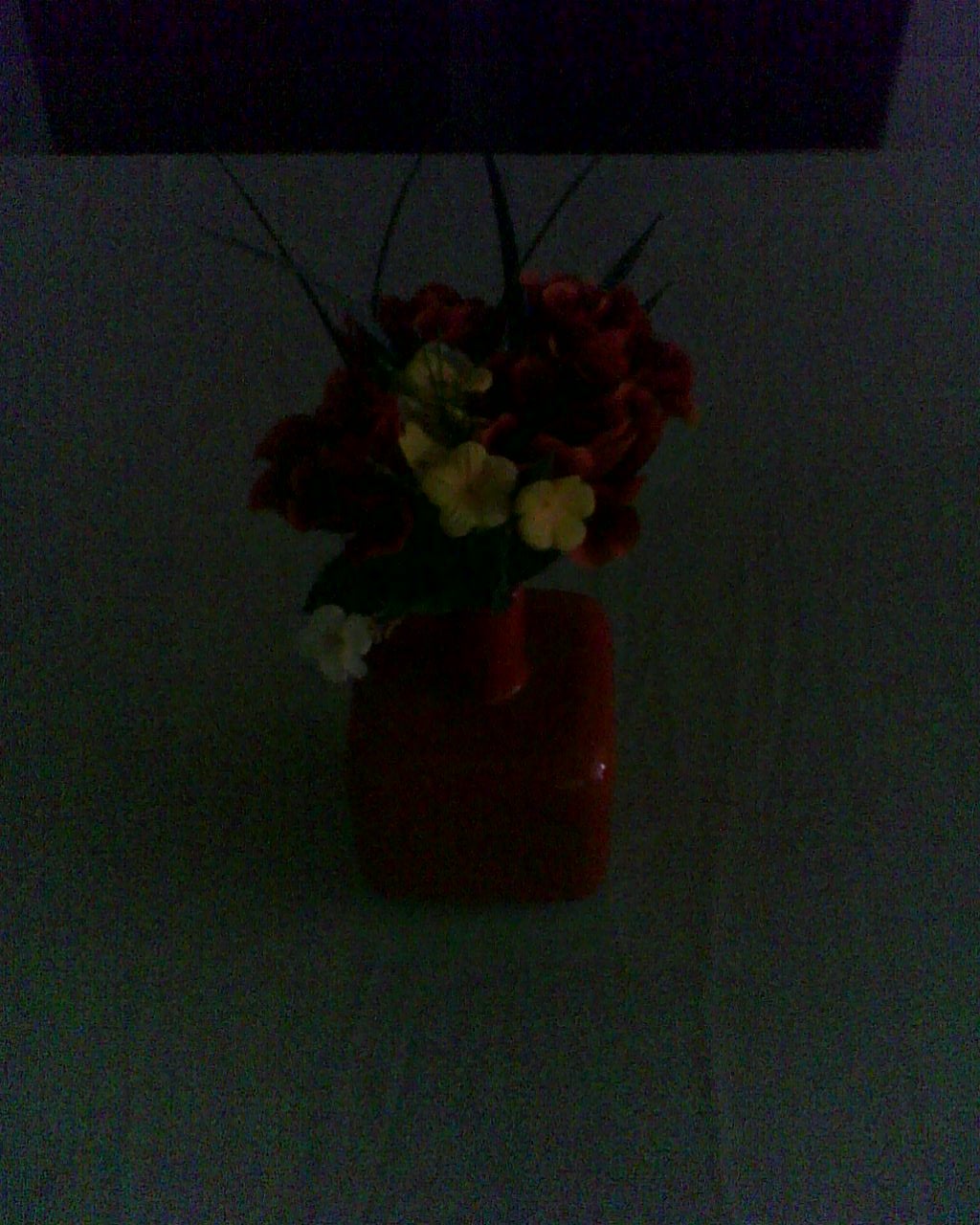