For all its features the M5360 is a basic device and this shows in the setup process. There is no support for WPS (which would’ve been particularly handy) so users will have to manually enter the eight digit code written on its back. On the plus side support for WPA and WPA2 means its wireless security matches that of any home router.

Once connected advanced users can fine tune their setup by going to 192.168.0.1 in their browser and changing the SSID and password. It is also wise to change the default settings password as it is the horribly predictable ‘admin’. 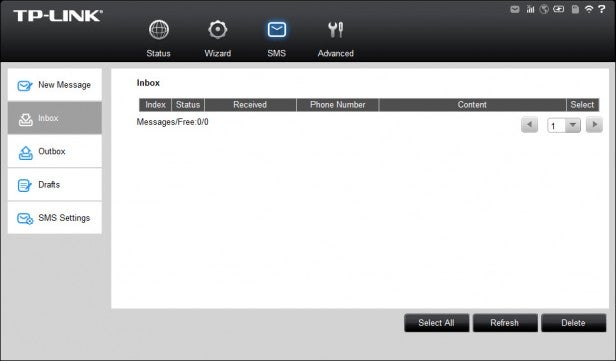 The UI itself is stripped down, but intuitive with concertina-style side navigation and a dedicated help page. The sims we tried all worked automatically (with a reboot) but it is possible to set the IP address, Subnet Mask, DNS and DHCP servers manually if you run into problems.

Judging the performance of any 3G modem is horribly hit and miss as it is both limited to the areas of testing and how that network was being used by other connected users at that exact moment. What was far easier to judge, however, is how the M5360 found signal compared to a smartphone you could alternatively use for tethering.

We opted for a Nexus 5 and found that in 3G restricted areas the M5360 found a stronger and more consistent signal. This is unsurprising in many ways given the M5360 has a larger, dedicated internal antenna and a modern smartphone has numerous competing radios like GPS and Bluetooth. 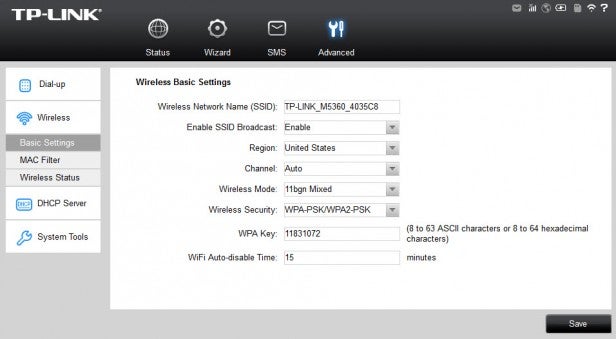 Where the Nexus 5 did find a 4G signal, however, there was no contest. This is likely to the relative newness of 4G in the UK and lack of competing 4G devices (which will change with time), but if you’re looking to use a MiFi on a route you know has 4G the M5360 won’t be the device for you.

Where it does score significant brownie points though is that huge battery. Using the M5360 for half a day it charged the Nexus 5 (2300mAh battery) back up from 50 per cent to full charge then an iPad 4 (11,560 mAh battery) from 80 per cent to full charge all while working as a 3G modem and it still had some charge left. In fact you should be able to leave the house with your Nexus 5 completely flat and use a M5360 all day, fully charge the Nexus 5 and have battery to spare. 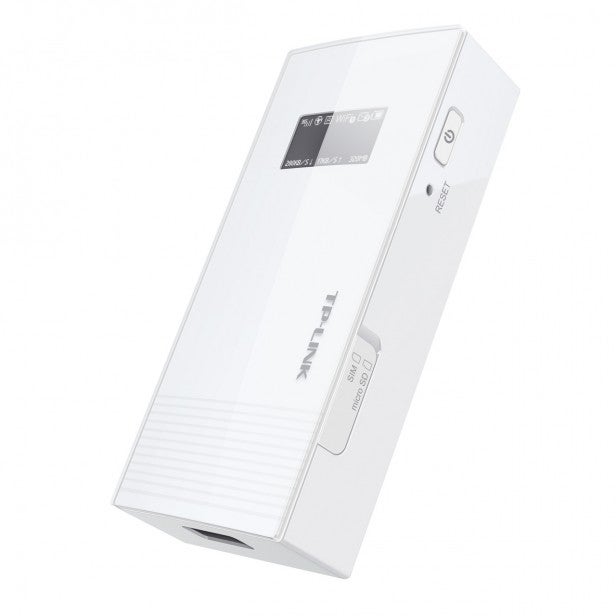 The answer depends entirely on your personal circumstance. If you aren’t bothered about 4G then the M5360 is a brilliant device that will detect a stronger 3G connection than your phone while being a powerful portable power pack that runs all day and night. On the other hand it is impossible to get away from the lack of 4G given the superior speeds and fast expanding coverage.

What is in the M5360’s favour is price. It retails for just £56.99, which means it costs less than 4G dongles (circa £99) and MiFis (circa £130) while combining a battery pack that would cost around £30 on its own (especially in such a small physical size).

But again there is a counter argument. Sims with substantial data allowances are best bought on a contract and they result in very cheap or free 4G dongles/MiFis. You can then spend just the £30 on a dedicated power supply such as the Thumbs Up! Dual Power Bank (£29.99 with simultaneous two device charging and a 6600mAh capacity) and still save money.

The TP-Link M5360 is a jack of all trades and master of some. What it does, it does very well. Against this is a lack of 4G that means many people will prefer to wait for a future 4G version.