What is the Technics Ottava?

These days, you could be forgiven for assuming that hi-fi systems are a thing of the past, resigned to the darker corners of Richer Sounds stores where the spiders hang out. Not so with the Technics Ottava.

This is almost certainly the most slim and stylish music system I came across at the Bristol Sound & Vision show – and one that’s worth flagging up. 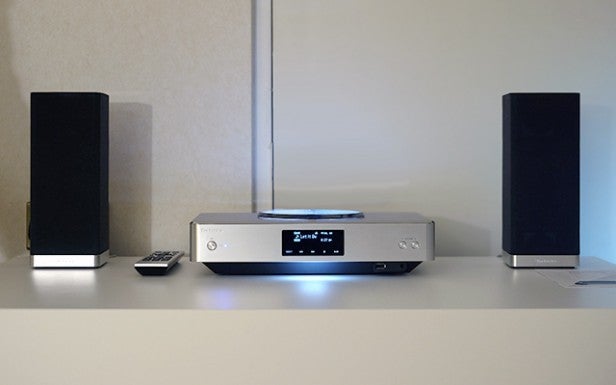 Technics calls the Ottava a “premium all-in-one hi-fi system”. It’s more compact than a traditional hi-fi separate, but looks far more grown-up than just about any wireless speaker that springs to mind.

The Ottava’s casing is finished in brushed metal, and its fascia pleasantly minimal. Many will associate the Technics brand with turntables, regarding it as a somewhat “has been”. With the Ottava, however, it’s good to see the company make a return to mainstream audio kit with such a good-looking, accomplished product. 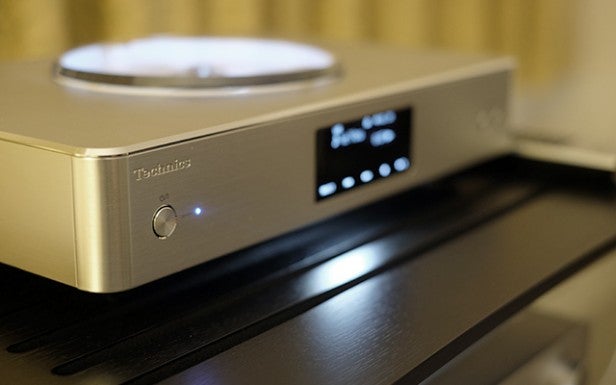 It comes in two guises. The Ottava SC-C500 costs £1,699 and includes a pair of dinky tower speakers in the package, while the £1,199 SU-C550 allows you to add your own speakers. As an all-in-one system the Ottava features an amplifier, and there’s plenty more to these two models than what first catches the eye.

The Ottava’s own speakers feature a dedicated amplifier section for their tweeters, where this hardware is built into the main unit with the SU-C550. Think carefully before you make your choice – although right now, the “all-in” Ottava seems to be by far the most readily available, selling at John Lewis.

Design is the key appeal here, and that’s consistent across the two models. One highlight is the Technics Ottava’s top-loaded CD tray. The transparent cover slides around and off smoothly. It isn’t motorised, which would be a little too ostentatious for the Ottava style, but feels and looks superb. Even the pure white LEDs on its top and bottom offer the right level of bling – although I do hope you can turn them off. 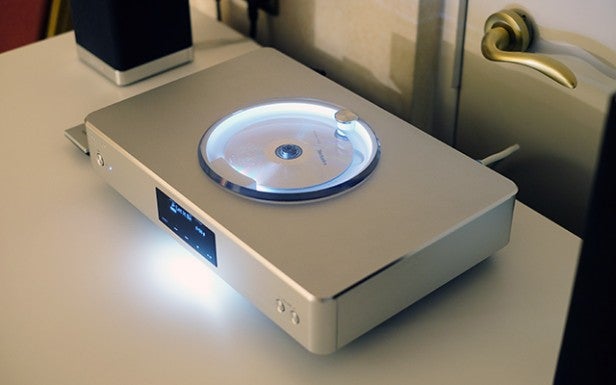 The front display is monochrome, with an OLED panel that is controlled via touch. The Technics Ottava is a system that bridges generations of home audio. It offers wireless capabilities, but it also plays CDs – and it can be controlled using a remote control rather than your phone.

What appeals most about the Ottava is quite how much it packs into a fairly small box. We’ll get onto the wireless functions in a second, but it also features an optical digital input and USB input on the rear of the device. That latter provides you with the ability to plug the Ottava into a PC/laptop and use the system as a sound card. 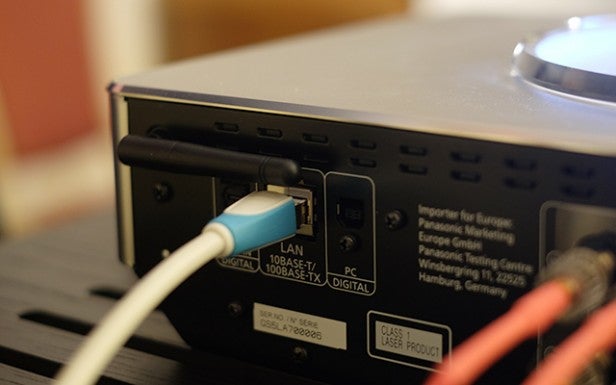 It will plug into many sources, but the only sticking point being that this is a stereo system. While you’ll be able to connect it to your TV and play movies/EastEnders just fine, surround sound is out of reach.

First and foremost it’s a music system. However, it appears to have been primed for the anticipated shift to Apple’s Hi-Res Audio format. Its DAC supports feeds up to double DSD standard, which is well above what I expect most companies to use when Hi-Res music streaming becomes widely available.

Technics is already at the forefront of Hi-Res streaming, its 7digital-powered Technics Tracks service offering qualities up to 24-bit/192KHz right now. Short of Apple doing something weird and proprietary with its eventual Hi-Res service, the Ottava should be ready to get involved. 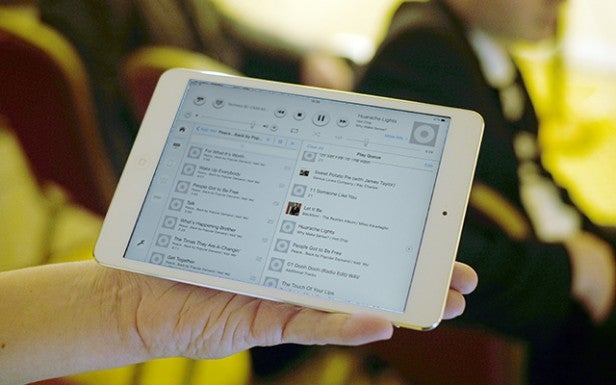 The Technics Ottava also has its own app, which can be used to control audio transmission over Wi-Fi. Manufacturer-made audio apps are often pretty dreadful, but this one looks serviceable. Checking it out on an iPad mini, the interface appears clean and easy to navigate. Fingers crossed that the phone version is just as practical.

Unlike a Sonos system, there’s no need to use the proprietary app, however. You can use AirPlay or Spotify Connect, or Bluetooth if you need to use a source without Wi-Fi. 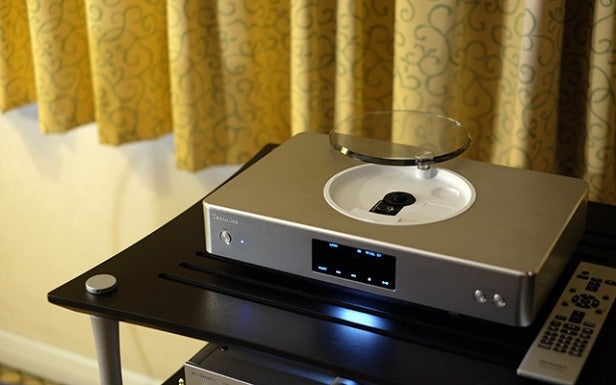 I had a chance to listen to the Ottava both with its native speakers and with a pair of B&W bookshelf units. The system has 100W power, enough to suit larger bookshelf speakers and some floorstanders too.

The sound from Ottava’s own speakers is very accessible. The units use two full-range drivers that face each other to try to get as much bass as possible out of a fairly small speaker, and tweeters up at the top.

This is clearly a room-filling system. It leans towards offering full and rich sound, rather than ultra-fine detail. It’s out to attract a fairly mainstream audience.

If you already own a pair of seriously good bookshelf speakers, I’d be inclined to recommend considering the version without the included speakers. It uses standard speaker ports, letting you hook up any passive units. Plus, you’ll achieve better bass depth from a larger speaker, naturally.

On the other hand, the Ottava speakers do have a very small footprint, and a look that matches the main box extremely well. They’re also easy when it comes to placement of the units, achieving a proper stereo delivery – unlike just about every all-in-one wireless speaker.

The Technics Ottava is a smart-looking system that’s sure to appeal to those who think traditional hi-fi systems are just plain ugly. The top-loading CD tray may make it unsuitable for cramped one-bedroom London flats, where a stackable box would make more sense, but then the price suggests that the Ottava has its eye on a different audience.

It’s a classy, more mature alternative to one of the top high-end wireless speakers.