When I wrote about the Sidekick II I admitted to being in two minds about it. This time round it’s much the same thing. While things have moved on too far for it to be classed as a truly competent mobile phone, I have to admit to rather liking some aspects of it. 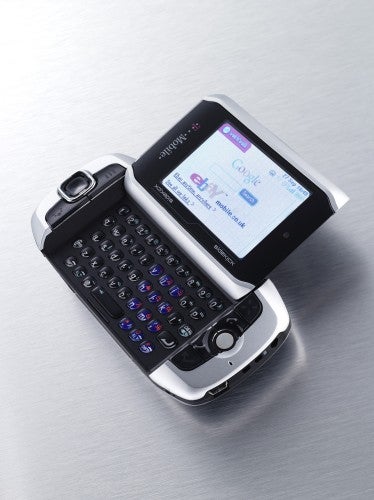 The Sidekick 3, like its predecessor, is a sizeable beast at 130mm x 59mm x 22mm, and it isn’t light at 182g. It does though, manage to incorporate a screen and QWERTY keyboard both of which are larger than you’d usually find on a mobile.


The Sidekick 3 can be held like an ordinary phone when you are on a call, but for other non-voice phone purposes it is designed to be held length ways. When you extract it from your pocket or the protective pouch that comes with it, the Sidekick 3 looks rather like a handheld games console.


Occupying most of the front screen is a 2.6in, 65,000 colour display. Despite its relatively large size the screen is a disappointment. Its 240 x 160 pixels are below par for a screen of this size, and the result is poor definition and clarity.

Hold the Sidekick 3 length ways in your hands and the right thumb lands naturally on a little mini trackball. This is flanked by Call and End buttons and outside of these by Cancel and Done buttons, which are marked so discretely as to just look like part of the black and silver colour scheme. 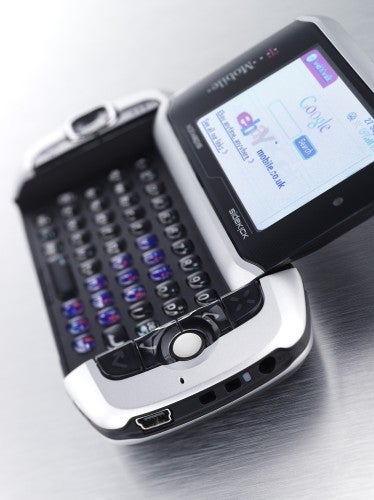 Meanwhile the left thumb lands on another navigation button, this time a square directional pad which also incorporates the speaker. Two more buttons, Menu and Jump, again discretely marked, sit either side of the navigation pad.


You get to the keyboard via what has to be one of the most eye-catching phone mechanisms ever. Prod gently at the top right or bottom left edge of the screen and it flips round a hinge at its top centre to reveal the keyboard. The screen does a very quick ‘180’ so that it is up the right way, and you are ready to choose applications using the side buttons and tap away using the keyboard.

Now, when it comes to discussing applications, is the time to come clean about who the Sidekick 3 is for, and that is most definitely ‘hip and cool’ youngsters.

In the US, where the Sidekick is also known as the HipTop, it is the domain of celebs and cool types – indeed a lot of the marketing is achieved by putting the device into the hands of the rich and famous who then (hopefully for the marketers) say nice things about it and encourage young wannabes to buy it.


To that end its functions include AOL instant messaging and an email address that is tied to the device. You are able to manage your diary, contacts and to do lists with it, but not to sync these with a PC.

Instead, data you enter into the calendar and to do list gets sent automatically to Web space that you get as part of your T-Mobile contract. This Web space also automatically houses the Sidekick 3 address book, notes, email created on the device and images shot with its camera. You get an email address of the format yourname@t-mobile-sidekick.co.uk as part of the deal and the Sidekick 3 can cope with three more POP accounts -.


There are a couple of positive sides to this. Data on the Sidekick 3 is backed up somewhere safe automatically, without you having to think about it. You can create and manage data on the web and that is sent to the Sidekick 3 automatically. On the downside, the applets offered there aren’t as sophisticated as something like Outlook is.

I should note that you can import data to the Web application from Outlook in a process involving file export in tab delimited format. From the web the data will get to the Sidekick 3 in its own good time over the air.


The Sidekick has an MP3 player built-in and a stereo headset is supplied. Previous Sidekicks didn’t feture one, so this is a step forward. However, it is not as large as step as it could have been. Tracks play from a miniSD card with the slot located under the battery cover. Sound quality and volume is reasonable, but the connector is 2.5mm so you’ll need an adaptor to 3.5mm to replace the in-ear buds with your own favourite headset. Most annoying of all, the player only handles files in MP3 format, nothing else.

There is also a web browser built in. It isn’t the speediest in the world – the Sidekick 3 is a Tri-band GSM device with GPRS, but it renders pages quite nicely. If you want T-Mobile’s Web’n’walk it is an extra £7.50 a month on top of your Flext tariff.


The camera’s 1.3 megapixel resolution is poor in these days when two megapixels has really become the standard. I found it difficult to hold the Sidekick 3 still when shooting, and there was a fair amount of shutter lag making pictures of anything moving a bit hit and miss. 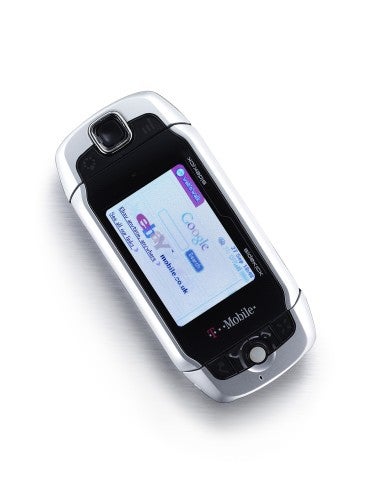 There are so few camera settings that I have space to list them all: exposure settings are limited to normal daylight and night, and there are two sharpness settings. My sample shots were taken at the highest sharpness level. There is a flash, which can be set to auto or forced on or off. And that is it.


On-device memory isn’t specified in total but it is prohibitively limited. I was able to store just five photos at the maximum 1.3 megapixel resolution, though you can save shots to a memory card too. A mini USB connector (USB 1.1) lets you access the card via a wired connection, but using a card reader might be a better option. There are limits to every kind of information class you can store on the Sidekick 3, for example 2000 address book entries, 1000 calendar events, 50 notes of up to 8000 characters each and 50 to do tasks. 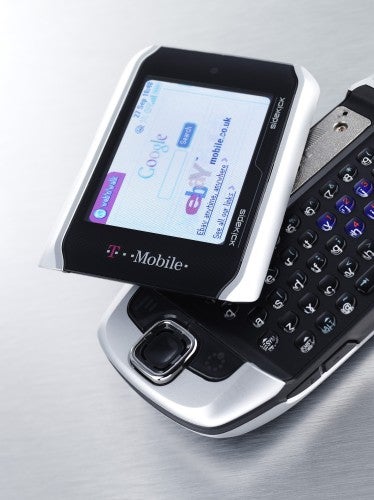 Battery life proved to be a saving grace. I played MP3s from a miniSD card continuously for an impressive 17 and three quarter hours. The screen dims to a standby status display very quickly hence saving battery power.


Like I said at the start, I can’t really say I like the Sidekick 3 overall, though it does have its good points. I like the web based interface and would like to see more mobiles offering this kind of service, though not at the expense of local synchronisation. Battery life is impressive too. 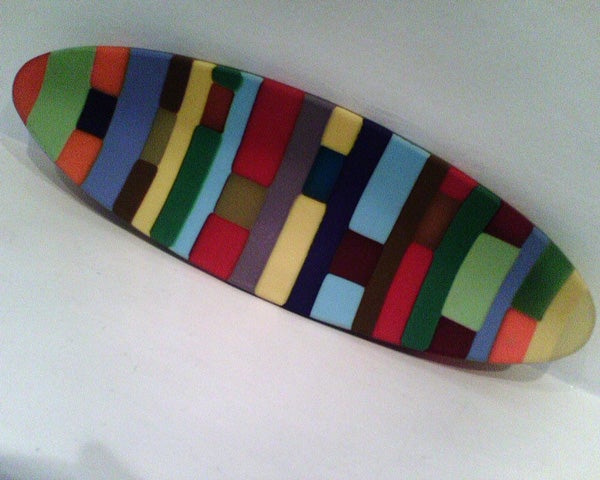 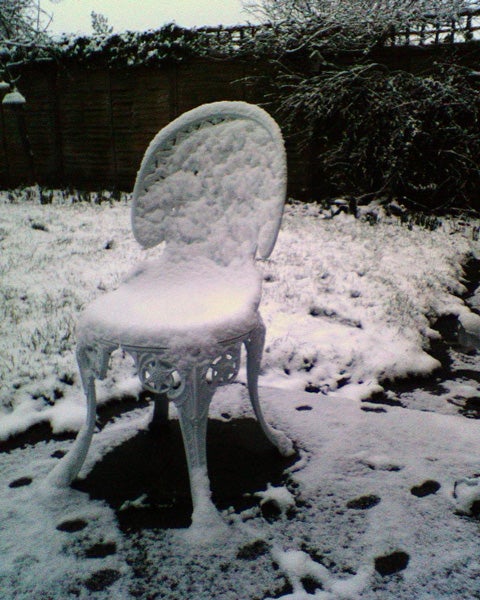 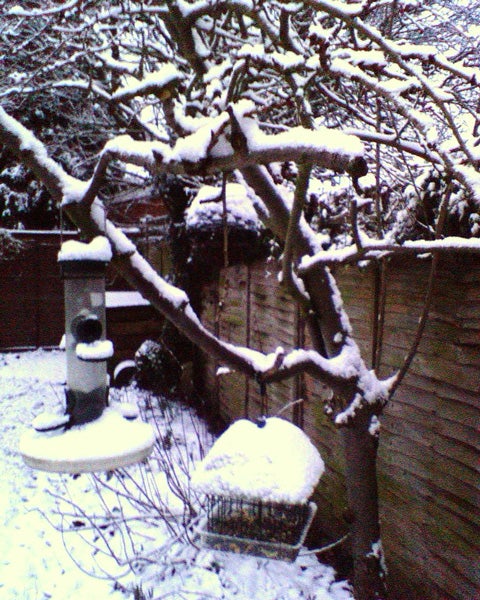 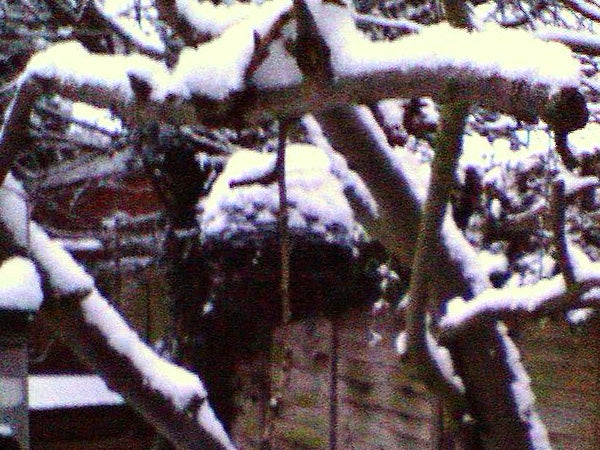