This new budget-priced clamshell from Sony Ericsson is tri-band GSM with EDGE and GPRS. It is a small and neat phone weighing just 96g and sized at 95mm tall, 49mm wide and 16.5mm thick. Open the clam and it jumps to about 175mm.


It takes its lead from Nokia’s Prism handset design. If you aren’t familiar with that, take a quick squint at my reviews of the 7500 Prism and 7900 Prism. Both those phones, and this one, think diamonds are a mobile phone user’s best friend and incorporate a diamond shaped design into the front fascia.


I can’t say it appeals at all. My review sample was coloured ‘diamond black’, though apparently ‘dusted rose’ is also available. Apart from the silver Sony Ericsson branding, my review phone was entirely black on the outside. That’s not the problem. 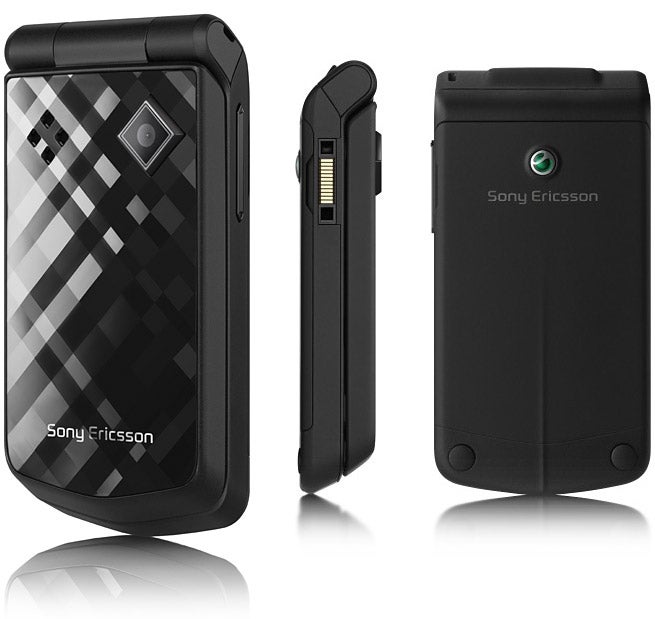 What I don’t like is the diamond cut front fascia. It just doesn’t look that classy to me, nor does it possess what Sony Ericsson’s press release calls ‘striking good looks’. It just looks odd. The slight bevelling on the fascia is unusual but nothing to write home about. Still, if the looks float your boat, who am I to argue?


The front fascia houses the camera which I’ll get to later, loudspeaker, and hidden away until it is called upon, an OLED screen. This is a letterbox style strip just 36 pixels high and 128 pixels wide. It sits about three quarters of the way down the front fascia and displays various bits of information such as showing track information for tunes as they play, or letting you know who is texting you.


Open the clam up and the inside is almost as uniformly mono-coloured as the outside. My black sample just had a few gold highlights. The navigation pad has a golden central select button and its outer frame is gold too, while there are gold highlights on the 0, 8, 5 and 2 keys as well as on the one vertically above the 2, which is the main power switch.


That’s right, You can’t turn this phone on and off without opening the clam.

The numberpad keys are large and fairly easy to hit accurately, and the same can be said of the rest of the keys. They are flush to the fascia which isn’t an aid to super-fast texting, but I’ve seen a lot worse and I certainly didn’t feel they hampered my getting around this phone.


The screen isn’t the largest, measuring just 1.9 inches across diagonal corners. Its 176 x 220 pixels may disappoint many but remember this is a budget mobile and a fancy screen can eat development costs. It doesn’t look as great as screens on more expensive Sony Ericsson handsets, but you aren’t paying enough to get that kind of goodness here.


Before I go any further let’s talk about the gesture controls. You may recall that I covered this when I reviewed Sony Ericsson’s W380i a couple of weeks ago. 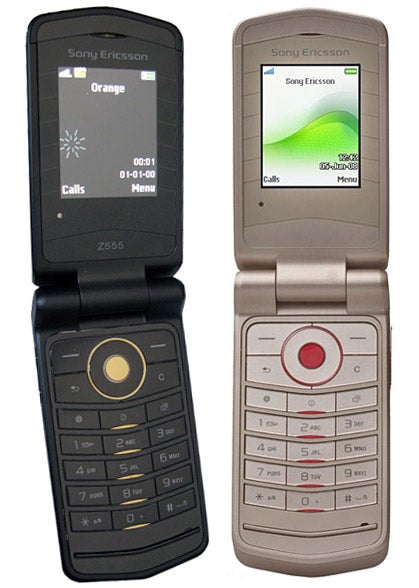 Well, it is back. There is a light on the front fascia sitting just beneath the camera lens that is activated when someone tries to call you or an alarm goes off. When the light flashes, sweeping your hand over it is enough to cancel an alarm or reject a call. As long as your hand isn’t more than 7cm from the phone, it works. I wasn’t too excited about this when reviewing the W380i, and having seen it for the second time here I think it is more gimmick than useful feature. Still, as with the general design of this handset, it might float your boat.


Despite this being a budget handset, there are some nice features. The slight vibrations you get when making menu selections are always useful. It is great to see an FM radio bulking out music playback too.


And Sony Ericsson has implemented its Activity Menu. I’ve praised this before, and I’ll do it again here. You tap a key above the number pad and up pops a set of tabbed screens you can use to flick between alerts and notifications, running applications, Web bookmarks and a set of shortcuts. It makes getting around some of the phone’s features really fast and easy.


On the other hand, there is stuff that is not so great. I mentioned web shortcuts but really I wouldn’t bother to use the Web at all. The lack of 3G is a problem and the screen isn’t up to displaying sites very well. WAP is also supported and you might have better luck there.

The camera is probably the lowlight of this phone, though. With a maximum resolution of just 1.3-megapixels, no flash and few software features this, more than any other feature, marks the Z555i out as lower end.


The coloured dish photographed as usual under normal household lighting has reasonable colour reproduction though its background is not as white as it should be. The chair shows good uniformity of colour.


The flower shows up one of the lens’ main weaknesses. I was quite close to the subject and the focus is off, highlighting that its minimum focusing distance is longer than other cameraphones I’ve tested. The flower is more crimson than the camera suggests, too. On the whole, though, for a 1.3-megapixel lens, results were OK. Just don’t expect to do much beyond blogging from the handset or MMS-ing. 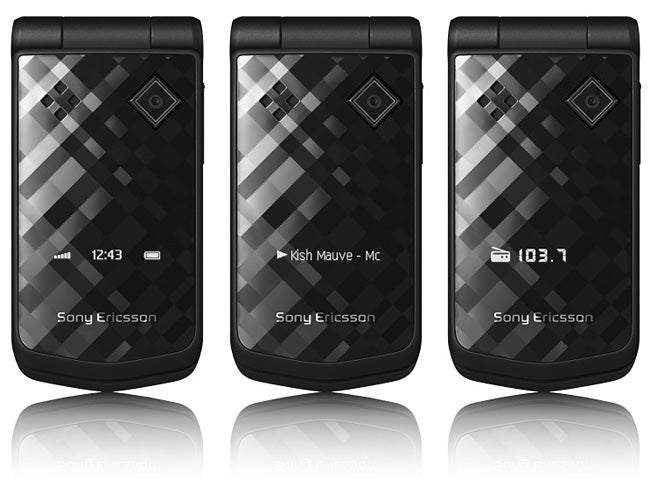 Music playback is, of course, catered for, though the player’s features are basic. On board memory is small at only 12MB so you will need a Memory Stick Micro if you have any intention of storing and playing a decent number of tunes. And Sony Ericsson pulls off its usual proprietary headset connector trick. This being a budget handset the headset provided is one piece, offering no easy route to using your own 3.5mm cans.


But if you do play music the battery life should please. It gave me eight hours and 17 minutes of music from a full charge which is quite respectable for a budget phone. The loudspeaker isn’t overly loud, but that might please fellow train travellers and it isn’t so quiet as to be irritating.


The features on board are reasonable for a budget handset, and even the poor resolution camera did itself fairly proud. Battery life was not too bad, either. The handset design doesn’t appeal, though. 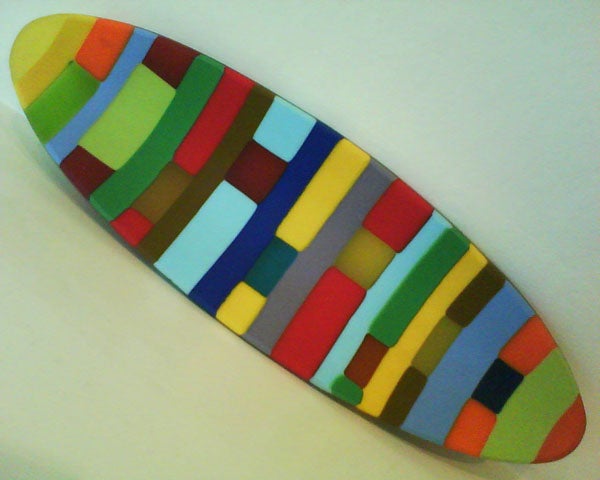 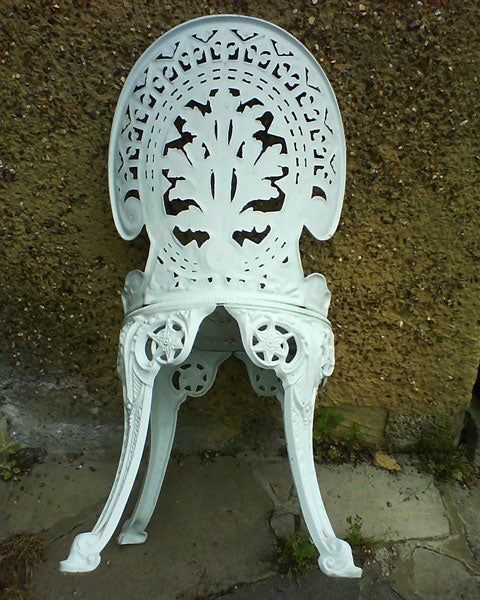