Having looked last week at Sony Ericsson’s W960i and come away feeling somewhat nonplussed, I thought I ought to give that phone’s near sibling, the W910i, a turn in the limelight.


The bottom line differences between the two mobiles are easily summarised. The quad-band W910i is an HSDPA handset which is nice for those that want the faster data download this offers – obviously fast music download springs to mind. But its camera is a fairly mediocre 2-megapixel affair. It is a smallish slider, and it doesn’t go a bundle on built-in memory, with only 35MB on board. 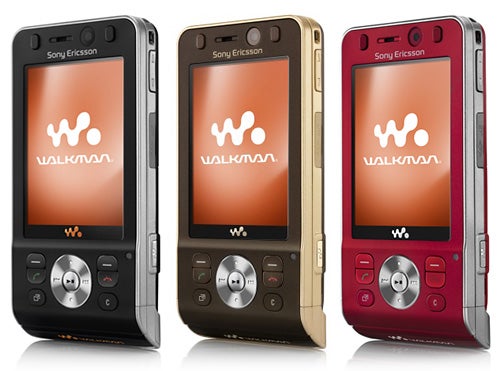 The W960i, you will recall, offers 8GB of built-in memory and a 3.2-megapixel camera, giving it one up on the W910i. In addition it is a fully-fledged smartphone. But its operating system setup left me feeling rather frustrated as it seemed to want to stop me getting at what the phone had to offer.


Will the W910i, with lesser specs in some important respects, actually prove to be a better mobile?

My review sample came from Vodafone and they chose to send me the ‘Havana gold’ version. I can’t say I liked the colour. Fancy it up in smart sounding language all you want, Sony Ericsson, but this is a dark brown mobile with light brown trim around the edges, and I don’t like brown. I suspect I would have preferred the Black and silver version Vodafone is also selling.


The W910i is a slider, and the slider action is smooth and satisfying. It isn’t too chunky for the hand or pocket being 99mm tall when closed, 50mm wide and 12mm thick. With the slider opened it grows to an acceptable 130mm. Weight-wise it is a dream at just 86g.


The number pad sitting under the slide mechanism is reasonably comfortable to use. Its keys are flat, but they are large and when pressed you get a loud, affirming click.

Sony Ericsson has made a neat job of the front controls. A round navigation button sits under the screen and offers music playback controls as well as the usual directional movement. To its left and right are two buttons which provide Call and End and access to the softmenus. They are small, but nicely shaped and raised from their surroundings making them easy to hit accurately.


Beneath these are the – again small – Clear key and Toolbar key. The latter when pressed takes you to Sony Ericsson’s familiar tabbed screen. Three of the tabs offer alerts, access to running apps and user identified shortcuts. There is a fourth tab, which in this case drops you into a range of Vodafone Live! services. I’ve said it before, but this system is an exceptionally user-friendly way of getting around a complex mobile easily. Set up your shortcuts how you like them and you can breeze around. 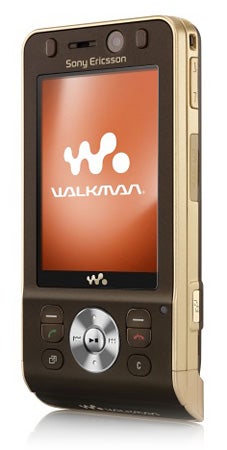 Almost unnoticed above the screen are two more keys. Unmarked, they flank the speaker and video call camera and are designated for use in gaming. The idea is that you can hold the phone sideways on and use both hands for gaming control.


When you aren’t gaming one of the keys takes you to photos stored on the phone, the other to a picture slideshow application complete with fade-in and musical accompaniment. You select themes according to your mood: sad, romantic, happy, energy – or silent.


Now I am not going to say much against the screen. Its 240 x 320 pixels and 262 thousand colours don’t break any new ground, nor does its 2.4 diagonal inches. It is clear and bright, sure, but no more than I expect from a top-notch Sony Ericsson handset these days. 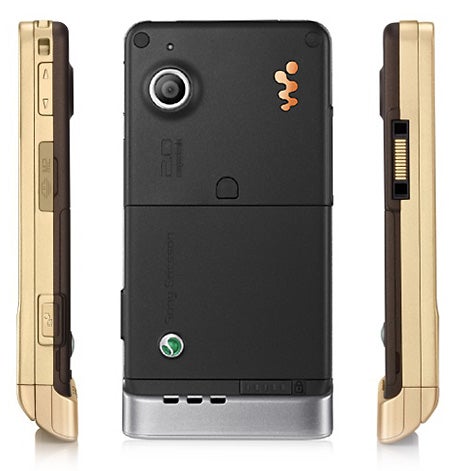 
You normally move through music on your mobile by using a button of some kind, and you do have that option here via the navigation pad. But you can also shake this mobile to wiffle through tracks.


There is a small Walkman key on the top edge of the phone. Hold this down and then shake the phone a little. The phone magically moves through tracks. Shake right to go forward, left to go back, and shake it all about to shuffle a playlist. Why the phone has to vibrate to tell you this action has been recognised is beyond me. You hear the track change almost immediately.


This works when the handset keys are locked which could be useful, but the small Walkman button is a fiddle to press and impossible to get to at all when the slider is opened. Also, trust me when I say that I’ve watched people shake their phone in public and they look, well, stupid…


Actually I am not so sure this one is a gimmick. When you twist the phone in your hand the screen can automatically flick into landscape mode, then back into portrait. This is potentially quite useful, but I found it to be a little unreliable.


With just that 35MB of on board memory, you can add more in the Memory Stick Micro slot on the right edge, and to get you started a 1GB card is included. My sample came with a little USB card reader for Memory Stick Micro, coloured in the same rather unbecoming brown as the handset itself.


The camera, as I’ve already noted, is a mediocre 2-megapixel affair. It has no flash or self-portrait mirror. The coloured dish, photographed indoors under normal household lighting conditions, is a little grainy, but colour reproduction is not bad. Outdoors the white chair is reasonably well reproduced, though definition is not that wonderful. The plant was a wonderful deep green covered with heavy frost, yet the photograph really doesn’t do the colour contrast justice at all. 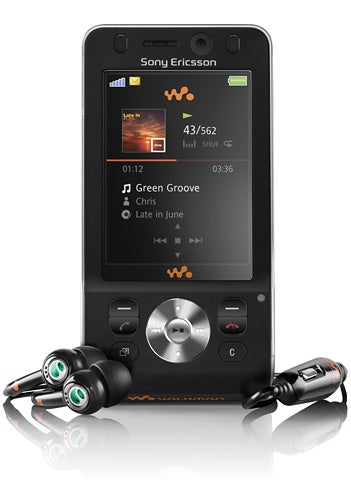 You can photo blog from this handset, but I wouldn’t bother if your photos need to be of high quality.


Battery life was reasonable with a little over nine and a half hours of music from a full charge. The dreadful proprietary headset connector remains a Sony Ericsson staple, but at least this one is a two-piece job with a 3.5mm jack past the microphone so you can use your own headphones if you prefer.


It is not an unreserved thumbs-up for the W910i. The shake control is just a gimmick, the auto screen rotation is more useful when it works. The camera is so-so. But nonetheless this handset does have some appeal. 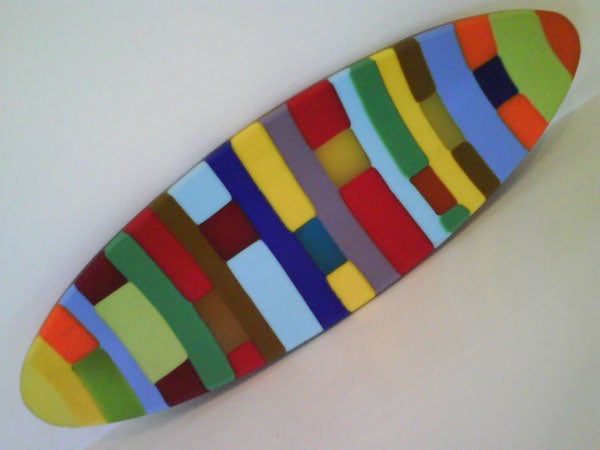 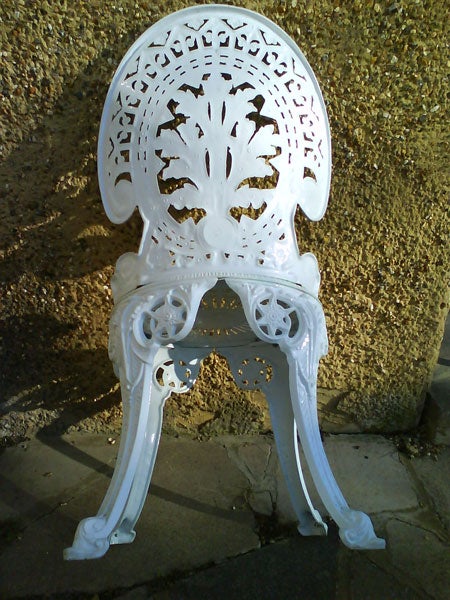 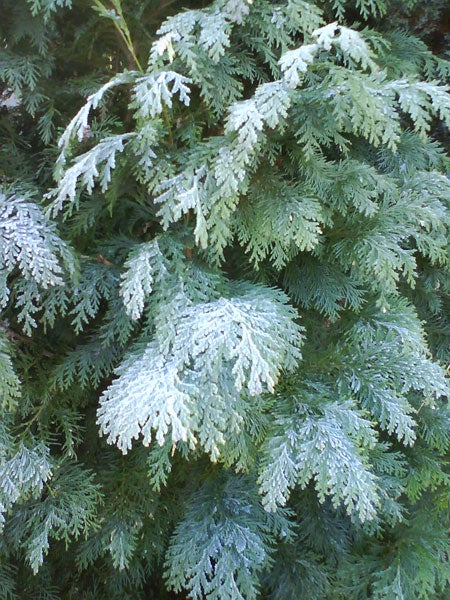