Back when I reviewed Sony Ericsson’s W890i I expressed frustration about the separation of the music focussed W range handsets and camera focussed C range handsets. Actually I said ‘maybe it is time for Sony Ericsson to bring its Cybershot and Walkman ranges together’.


Well, Sony Ericsson has kinda seen the light with the W902. Yes, it still carries a ‘W’ for Walkman brand, but the company’s own press release claims that you no longer need to ‘make a choice between music, media and imaging’. That’s because of the combination of W range music capabilities and a 5-megapixel camera – a first for a Walkman phone.


Now, this combination doesn’t come cheap at a little shy of £300 SIM-free and free on contracts that start at £35 from O2 and £45 on Orange.


The handset itself has a candybar design and for my taste it is a bit on the tall side at 110mm. I found it didn’t like the small pocket in my favourite jacket, poking inelegantly out of the top. On the other hand it is a comfortable 49mm wide and 11.7mm thick and it is lightweight at 99.8g. 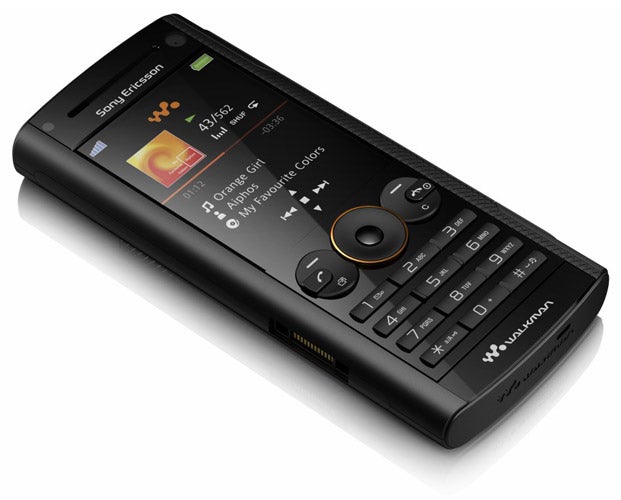 The all round black casing is enhanced by some texturing on the right-hand long edge and back of the casing, and by metallic orange highlights comprising the D-pad surround, volume rocker, camera key and Walkman logo on the back of the casing.


As far as handling is concerned Sony Ericsson has gone for thinnish but wide number buttons which I found OK but not perfect. Sony Ericsson’s familiar round shaping is used to theme together all the other front buttons. 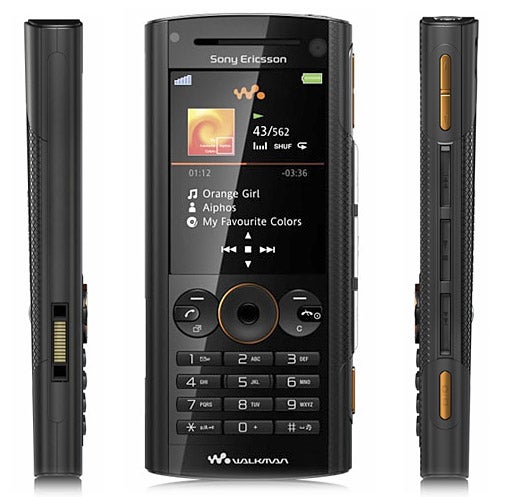 The round D-pad is flanked by round rockers which offer access to softmenus, the Sony Ericsson clear key and Activity Menu key, while within these circles lie tiny Call and End keys. These latter two are really very small. Their shiny rather than mat finish and slight raising from their surround help with accuracy but anyone with stubby fingers might be in a bit of trouble.


Sony Ericcsson has done a fine job with the W902’s screen, with its 240 x 320 pixels and 262 thousand colours seeming sharper and brighter than the average display by some margin. But I am disappointed that it’s only 2.2in. True, it couldn’t be much wider than it is, but somehow I just felt I wanted more. At least there is an accelerometer for auto screen rotation.

The W902 is a 3G handset with HSDPA and quad-band GSM. There is a front-mounted camera for video-calling. Very notably absent from the features mix is Wi-Fi. Yes, I know, Sony Ericsson doesn’t do Wi-Fi in its Walkman phones. But it is about time it did, to be frank. Nokia manages it in comparable handsets and Sony Ericsson should get with the programme.


The W902 is equipped with just 25MB of on-board memory but there’s an 8GB Memory Stick Micro included so the memory quota is not too bad at all. The memory card slot is under the battery cover but easily accessible without the need to lift the battery. 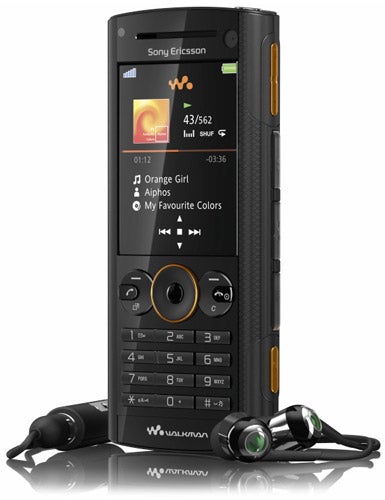 Music playback quality is really quite good through the provided headset. The headphones are a fairly neat two piece affair with a 3.5mm jack just past the microphone. Sound through the loudspeaker was a bit on the quiet side. It is perfectly good enough for listening to indoors though, and the lack of volume might make fellow travellers during school ‘chucking out time’ happy.


There is a through port on the mains power slot so you can charge and listen at the same time if you want to, though as ever this does make for ungainly looks. Yet again I have to berate Sony Ericsson for its chunky side located headset/power slot too. It was this rather than the height of the phone that made carrying it in my aforementioned jacket impossible. 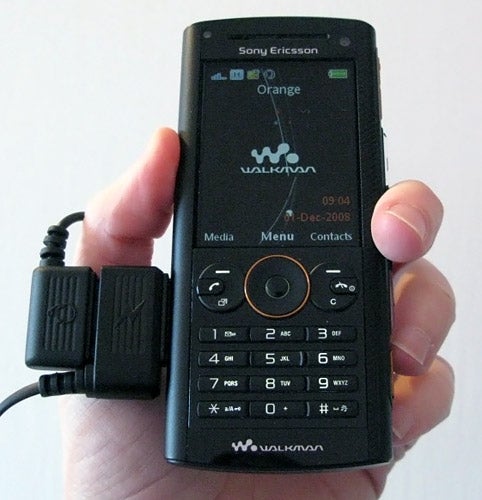 Sony Ericsson’s SensMe system which sorts music by mood makes a repeat appearance. To make the most of it you need to transfer music using Sony Ericsson’s software rather than just file dumping tunes onto the Memory Stick Micro, though.


The rather bizarre shake control is also back. To make this work you hold down the top-mounted Walkman button then shake the phone left and right to move through tracks, up and down to change volume. I just couldn’t manage to hold the button down without also grabbing at the volume controls or track management buttons on the right edge of the casing, which made shake control redundant for me.

The 5-megapixel camera might seem not to be something to write home about in these days of 8-megapixel offerings, but I have to repeat my view that the quality of images from those 8-megapixel phone cameras I’ve seen from Samsung and LG don’t match dedicated digital cameras. Maybe it would be fair to say that 5-megapixels is a more appropriate ceiling at present technology levels.


The camera has autofocus and a macro mode, and Sony Ericsson’s usual BestPic system. Photos can be geotagged though there’s no GPS antenna so don’t expect total accuracy – it quotes getting you to within 900 metres of the spot. 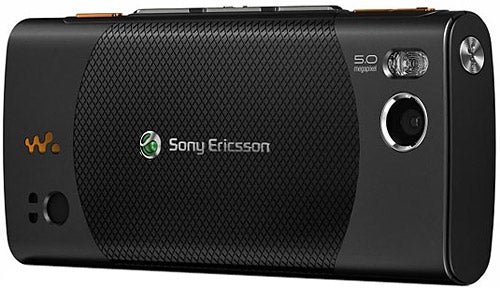 The flash is quite bright and it can be used as a torch. I suggest you put a shortcut on the Activity Menu so you can get to it more quickly than running through the main menu system where, bizarrely enough, it sits in the Organiser menu.


The coloured dish, photographed indoors under normal household lights was sharp and clear while outside the camera coped well with the chair which was half in bright sunlight half in shade when the photo was taken. 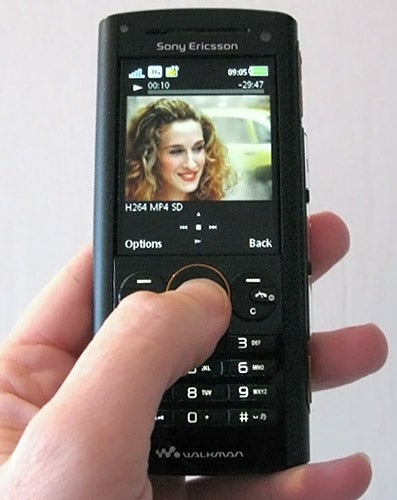 
Battery life was pretty good. I got just short of 13 hours of non-stop music from a full battery charge and went three days between charges as long as I did not thrash the Web browser or music player.


With its W902, Sony Ericsson has brought a 5-megapixel camera to its Walkman range, and it is very welcome. But there isn’t anything new on the music playing front, the headset connector is dire and this handset is too tall for its own good. 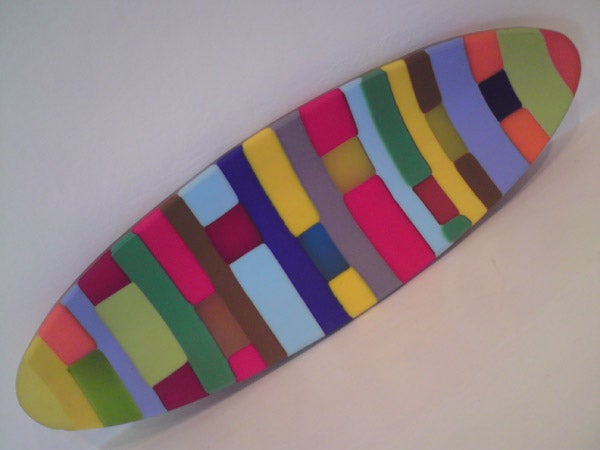 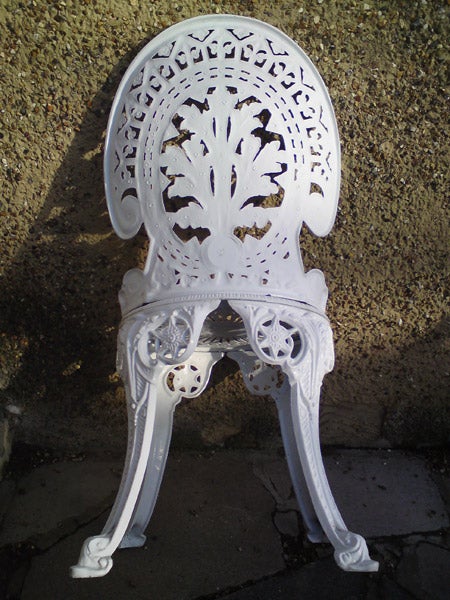 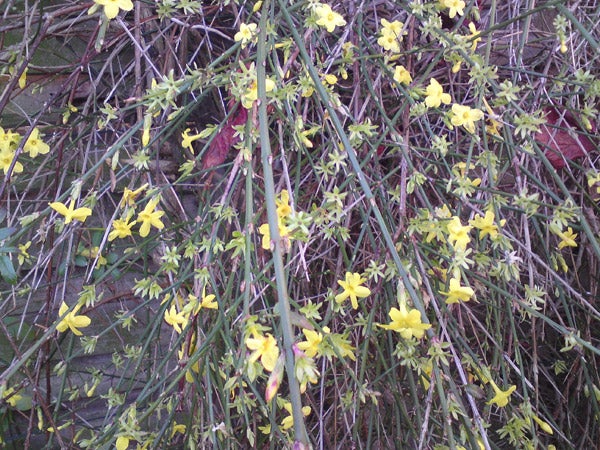 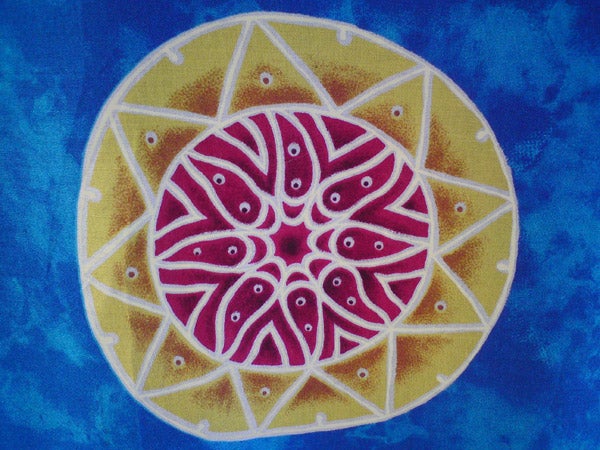