Sony Ericsson may be feeling the pinch, but the company continues to announce handsets with vigour. The latest one to hit my desk is the W760.


The W in the name indicates that this is a Walkman handset, so its star feature should be its music playing. But there are some canny extras on board which give it a little something more.


A penchant for gaming means there are two dedicated gaming keys sitting above the screen. There is an accelerometer built in so that the screen can flip into wide format at various times when you turn the phone sideways on. This has a use in some of the games. EA’s Need for Speed sees you tilting the phone to control your car for example. 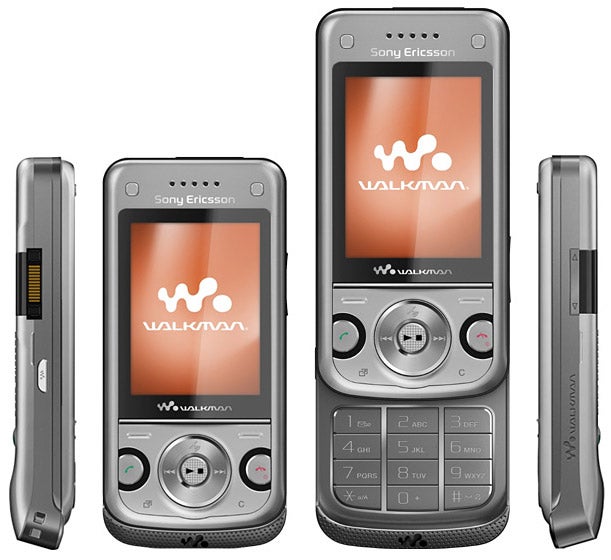 And there is built in GPS. Along with quad-band GSM, EDGE and 3G with HSDPA, the range of features seem to nudge the W760 towards the all-singing, all-dancing handsets at the top end of Nokia’s ranges.


But hold on just a moment. There is no Wi-Fi here. Without that, however good it is at its individual tasks, the W760 can’t touch top end Nokia handsets on the specs front. One more step, Sony Ericsson, and you may be in Nokia N series territory.


Still, what we have here is a solid and serviceable mobile phone. Let’s just digress for a moment and deal with look and feel before plunging back into features.


The W760 is a little on the large side to carry around. It measures 15mm thick, 48mm wide and 103mm tall, and is a slider. When opened up, so you can get at the number pad, it is about 135mm tall. It weighs in at 103g, which frankly is surprisingly light for such a chunky phone.


The size means it feels quite solid in the hand, and Sony Ericsson has managed to put a raised horizontal bar beneath the screen to give some purchase when opening and closing the slide.

The slide mechanism isn’t as smooth as some, though, and it does need a bit of a kickstart to get it going, which inevitably meant that while testing this phone I often either dabbed a greasy finger on the screen or on the buttons beneath it. In the latter case, there was the irritation of making selections I didn’t want. All just reminders of why I can find the slider format a bit of a pain. On the plus side, the number pad is large and dabbing at keys for texting was fast and efficient.


The screen measures 2.2 inches across diagonal corners and its 240 x 320 pixels and 262 thousand colours are specs I’ve come to expect from Sony Ericsson. The TFT is sharp and bright. 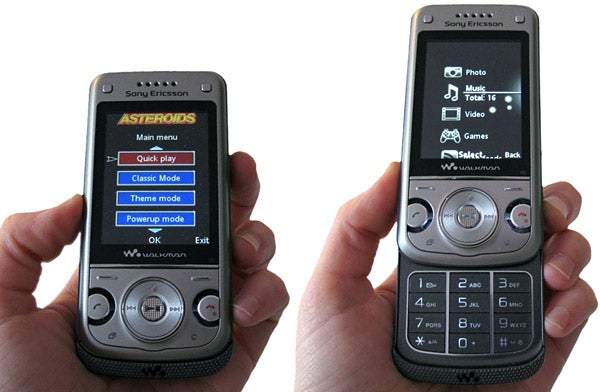 Beneath the screen sits a fairly large area containing plenty of buttons. A flat plate contains the softmenu keys, one for Sony Ericsson’s superb Activity menu and a clear key.


Real buttons provide the Call and End functions, and centrally there is a large D-pad. This is marked with music control functions – pause/play, back, forwards – and with a little GPS icon that calls up the various navigation options on board.


The antenna is supplemented by Google Maps, a three-month trial of Wayfinder navigator for point-to-point route planning, and, for runners, an application called Tracker, which will monitor your distance, speed of travel, and energy burned. 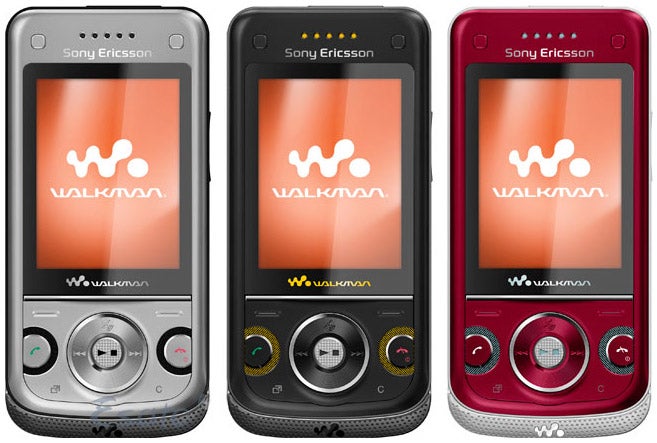 You can activate the Walkman software via a side button and then use the D-pad and softmenu keys to get around, making choosing music and controlling playback fast and easy.


When music is playing you can use shake control. You need to hold down the left side-mounted Walkman key then shake once to the right to move forward a track, once to the left to move back a track. Shaking it all about shuffles tracks, while moving the phone towards you raises the volume, away from you lowers it. Shakes need to be quite vigorous, and provided you don’t mind looking like a numpty, it works.


Playlists can be created by mood, though to do this you have to use Sony Ericsson’s Media Manager to transfer tracks as this assigns the mood tags. There is 40MB of built in memory and a Memory Stick Micro slot on the top edge of the casing. My review sample came with a 1GB card.

I’m afraid I am going to rant about Sony Ericsson’s appalling proprietary headset connector again; it protrudes from the left side of the phone and is horridly ugly. You can use a 3.5mm headset thanks to a jack just past the microphone, but really, Sony Ericsson needs to put a 3.5mm connector directly into this and other similar handsets.


Battery life is crucial for a phone with GPS and music playback pretensions. My music playback test got just five and a half hours of continuous playback from a full battery charge, and for a music player that is pretty poor, though Sony Ericsson reckons the phone is up for 9 hours of GSM talk, 4 hours on HSDPA. There is no front-facing camera for video-calling. 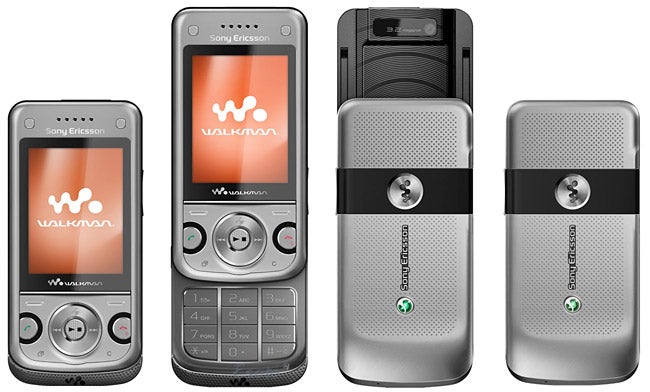 The camera lets you geotag pictures and there is a panorama mode that helps you stitch more than one shot together. But the 3-megapixel camera and absence of self-portrait mirror and flash make the camera feel underpowered given the rest of what is on offer.


However, the camera proved quite capable, with the coloured dish photographed indoors under household lights showing quite vibrant colours, while outdoors the white chair is acceptably sharp. The hanging basket was photographed quite close up and colour reproduction is good, although a degree of edge detail is lost.


There is a lot going on with Sony Ericsson’s W760, but its average battery life and lack of Wi-Fi hold it back. 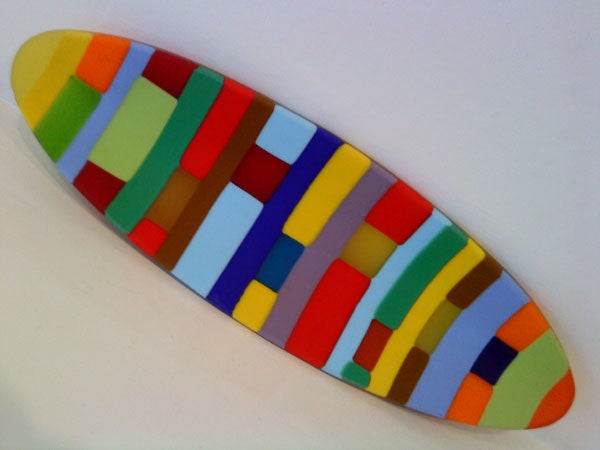 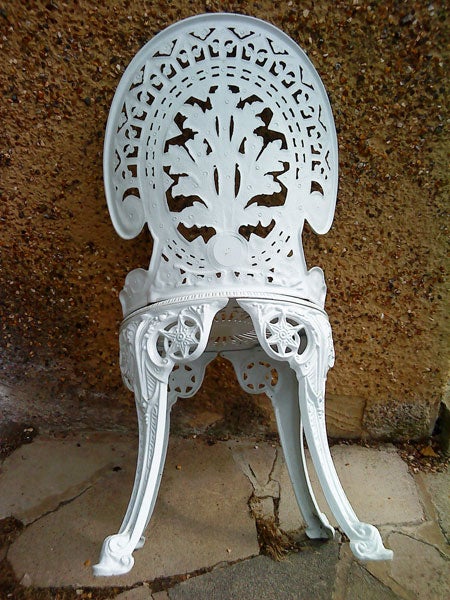 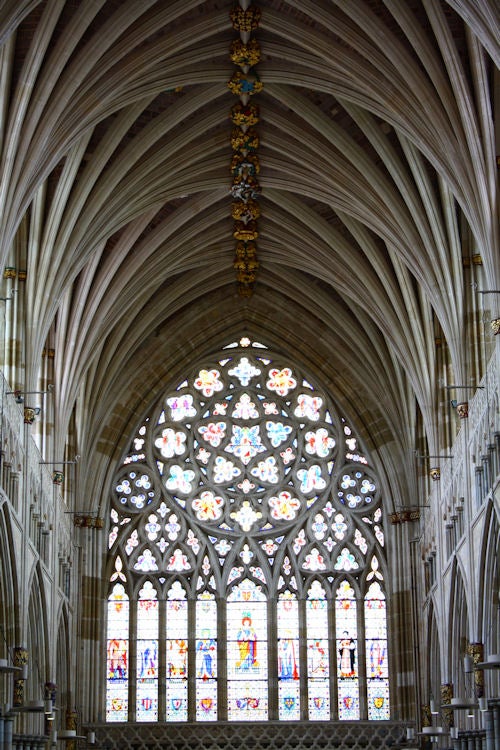