Not that long ago I reviewed Nokia’s review5500 Sport and at the end of the process decided the handset wasn’t really suitable for anyone serious about getting fit.


I have to say from the start that I think the same about Sony Ericsson’s W710i. If you want some tech to help you get fit you are going to be far better off with something that can track your movement through a GPS antenna and measure your heart rate than you are with something that uses a pedometer to measure distance travelled and thinks a calorie counter is a useful fitness aid.


The quad-band GSM W750i is a clamshell handset and as a rule I tend to find this style the least attractive, but I am warming to it and the W710i is helping me along in this respect. 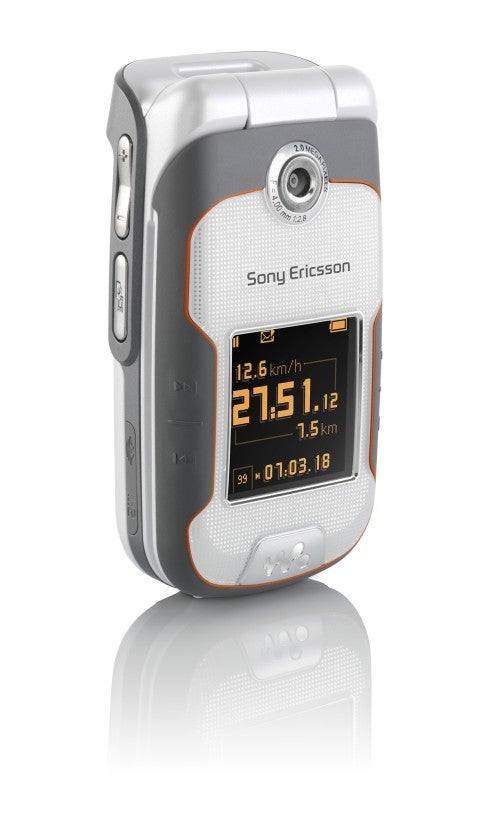 It is very neat and tidy when closed – measuring just 88mm tall, 48mm wide and 24.5mm deep. As a result it is easy to pocket. When opened it grows to 160mm tall and there is a lot of unused space between keypad and screen which I am not so happy about. It weighs 101g, and I bet some Sony Ericsson executives are kicking themselves about two of those grammes.


The internal screen is a 176 x 220 pixel 262,000 colour offering that is clear, sharp and bright but would have benefited from more pixels. While the numberpad is large, the navigation button is not, but it is easy enough to use and the remaining buttons are well located and easy to find. There are dedicated buttons for the music player, Internet access, tabbed shortcuts and alerts area and power on/off.


Side buttons enable you to lock the keys, use the built-in camera and control volume. Bluetooth is built-in and so, happily, is infra-red. There is a mere 10MB of internal memory but the phone comes with a 512MB Memory Stick Micro card, whose slot is on the left edge of the casing under the battery cover. 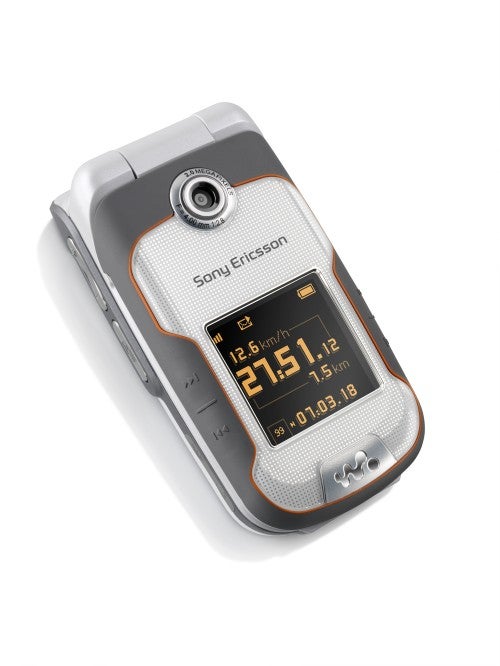 If the grey, orange and white colour scheme has not been designed to emulate that of umpteen pairs of trainers, then the match is a fortunate coincidence.


All the dedicated fitness software is together under one menu option whose icon is a stopwatch. There are four elements to this – Running, Walking, Results and Settings. If you want to do anything other than running or walking, forget this handset now.

Under Settings you tell the handset your height, weight, year of birth and gender. It does a little maths and calculates calories burned during exercise. It is not rocket science, and is only going to be an approximation.

Distance travelled is also approximate, as it relies on the pedometer. You can calibrate this by wearing the phone and walking (or running) a known distance and then telling the phone how far you’ve gone. It only saves one set of information so if your stride length is different when running and walking you’ll have to choose which to opt for, and it makes no allowances for anyone who runs, as I do almost all the time, off road and so has a variable stride pattern depending on whether they are on bumpy ground, going up or down hill etc.


The key point about all this is that the handset is not going to deliver an accurate measure of distance travelled. In Sony Ericsson’s defence the manual makes it clear that the Fitness applications deliver approximate information, so you shouldn’t expect perfection.

You can make various settings for information display – miles versus kilometres, distance units per hour or minutes per distance unit, and kilocalories or kilojoules burned. You can set max and min speeds for running and get alerts if you go outside these.


For the Walking and Running software to work you have to wear the phone and the software only records data when the phone is closed. For Walking, the step counter resets itself automatically at midnight and saves each day’s results for viewing later.


Sony Ericsson provides a belt clip and you can use this together with an adjustable armband to wear the phone on your upper arm. I prefer the latter as belt-clips never fit securely to lycra running shorts. The phone fits into its clip very solidly and it would take a great deal for it to be jolted out and fall to the ground. 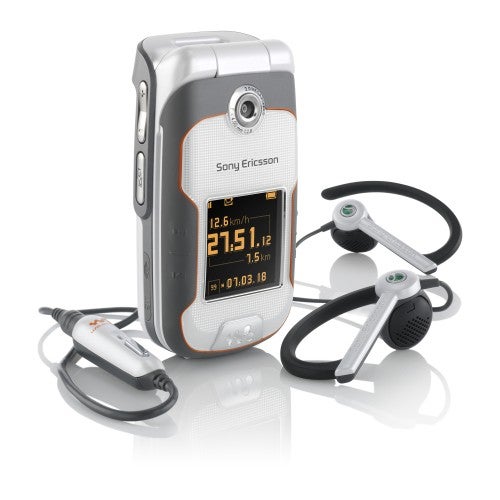 There is a large front display – a 128 x 128 pixel greyscale STN screen. Of course the W710i plays music, and this screen provides plenty of detail about what is playing at any given time.


To its left and right are controls for your tunes. You can pause and resume playback and skip within and between tracks using them. These large, rubbery and tactile buttons are easy to find when the W710i is in your pocket. They are also easy to find when you are exercising, and in this context can be used to start a new lap, pause and resume measuring. When you are exercising, the front screen provides some feedback on progress – distance travelled, speed and so on.

The W710i has a lot of other software of note. A calendar and contact manager can exchange data with a PC – you get the software and a cable for this job. There is an RSS reader as well as a web browser, thought the low resolution screen lets browsing down somewhat. There is an email client and sound recorder, calculator, stopwatch and separate timer useful for standard, non fitness related tasks such as boiling an egg.

An FM radio is included and the headset is in two parts so that you can use the handset connecting section as the antenna and plug your own 3.5mm headphones into this if you prefer them to Sony Ericsson’s in-ear buds with their over-ear fittings.


There are lots of other software extras I don’t have room to cover. Instead I’ll close with a look at the camera and battery life. 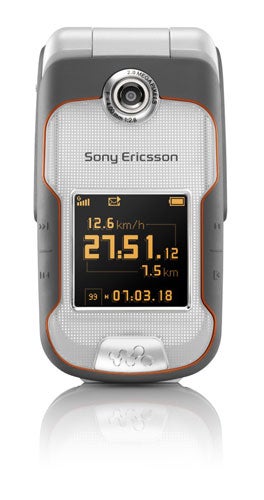 The camera’s performance is variable. As always, I left it to automatically work out how to cope with the lighting conditions for every shot. My standard reference shot, taken indoors under ordinary home lighting is somewhat grainy and rather disappointing, as are the two outdoor shots. The outdoor shots were taken on an overcast winter day with low light levels. In one, you can see that some of the catkins are out of focus – it was a little breezy and the camera did not cope well with the movement this created. On the other hand, the cheeses were shot in a well lit shop and are well reproduced. You can blog photos direct from the handset.


Battery life is a bit of a let down. I got continuous music for just under five hours from a full battery charge, and this was with the screen going off after just a few seconds. I was disappointed with this result, and rate the W750i average to poor on battery life.


If I had to choose between this and the Nokia 5500 Sport for fitness use I would choose this handset because it lets you calibrate the pedometer.

In actuality, I would rather choose neither. The camera is a little wobbly, as is battery life. On the upside, Sony Ericsson provides PC Connectivity, plus there is an FM radio and a good music player. Additionally, the front screen is large enough to be useful, the side buttons for music control work very well and I even rather like the clamshell design. 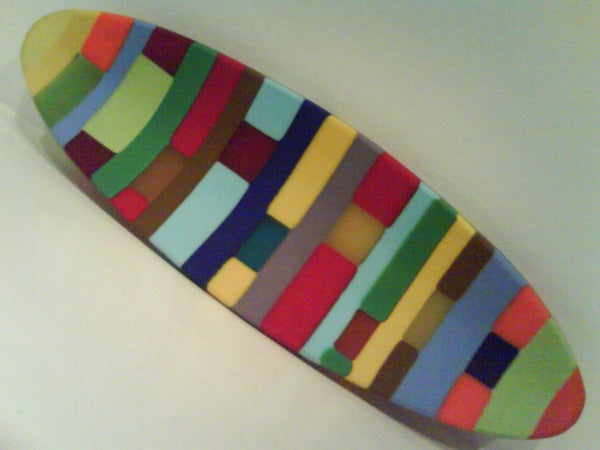 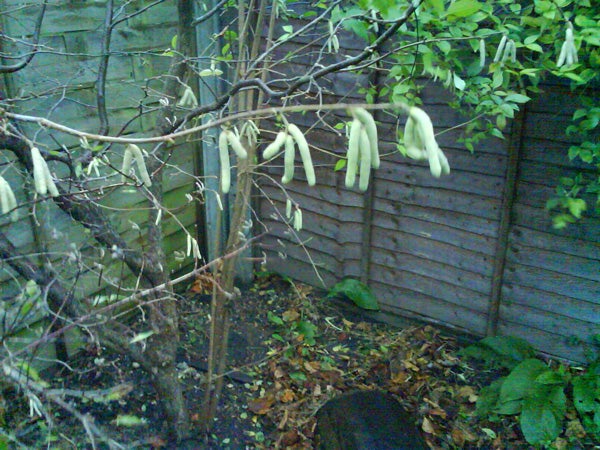 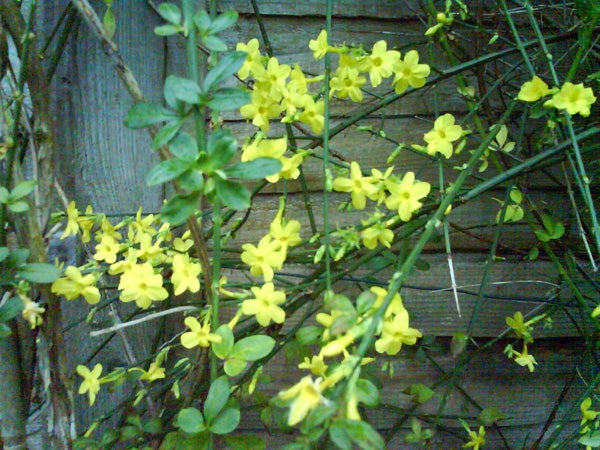 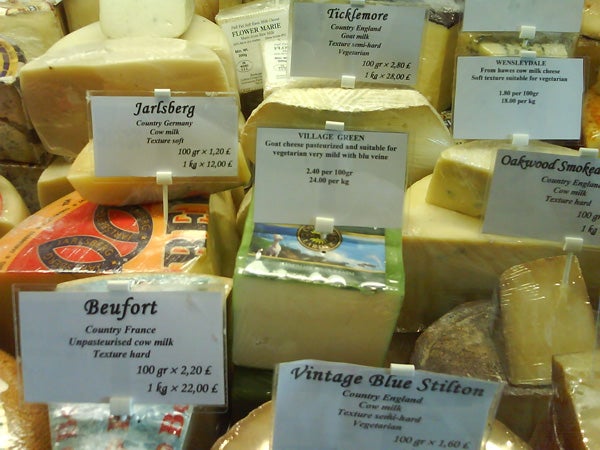 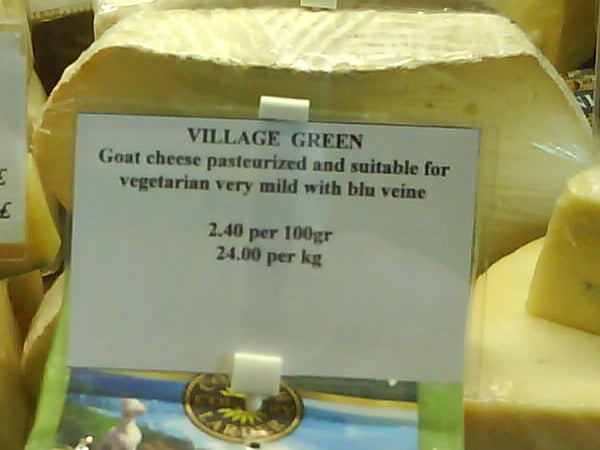