The Sony Ericsson C510 is a Cyber-shot phone with a mere 3.2-megapixels of camera capability. It is presented as a mid-range mobile and in that respect, it delivers very well.


Looks and ergonomics present me with some very familiar Sony Ericsson dilemmas though. Overall, this is a neat and light phone for the pocket measuring 107mm tall, 47mm wide and 12.5mm thick. It weighs just 92g. The annoying side-mounted power connector continues to look incongruous but worse, the headset connector that shares the same proprietary socket adds 15mm of width to the phone and makes carrying it in a slim pocket nigh on impossible. 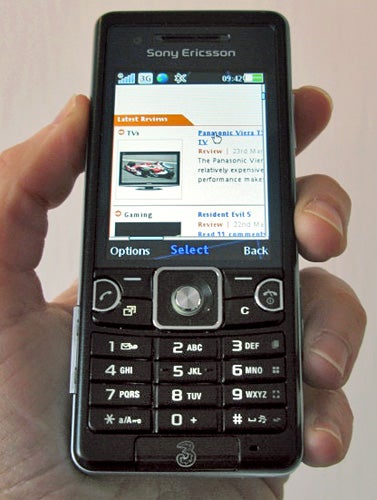 Sony Ericsson has fitted a relatively large screen into this handset and compromised the numberpad in doing so. The 2.3in screen looks sharp and bright, its 320 x 240 pixels presenting no problems.


The numberpad keys are wide enough but they are thin, and in general, the button build quality isn’t quite up to Sony Ericsson’s usual high standard. Well, this is a mid-range handset after all and maybe a compromise has been made here to keep costs down.


Between screen and keyboard a bank of six buttons provides access to Call and End, the two softmenus, Clear and Sony Ericsson’s superb Activity menu – providing a series of tabbed windows that take you to reminders, running apps for quick switching, user-defined on-phone shortcuts and Internet shortcuts. 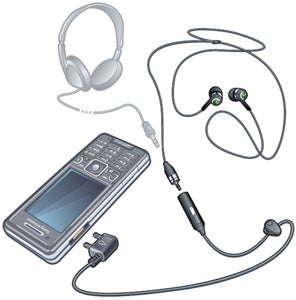 The problem with these keys is again their size. The Call and End keys are weeny, rounded buttons at the outer ends of this bank. The inner buttons bevel inwards so that they have a distinctive feel but if your fingers are chunky, you may struggle for accuracy.


The four edges of the square navigation key also have shortcut functions. Out of the box, these are set to Media, Contacts, Profiles and Messaging but you can change them all as you see fit. Sony Ericsson always does well in terms of providing shortcuts for getting at phone features and the C510 replicates what I’ve seen many times before in this respect. It is great, if very samey.

This is a 3G handset with HSDPA and a small front camera for two-way video-calling. The back-mounted 3.2-megapixel camera has a mechanical lens cover. This is an important plus point as it should help guard against lens scratches.


This lens cover is a plate that covers about a third of the back cover and slides away to reveal both the lens and dual LED flashes. You have to push the cover from the very top of the phone – it can’t be slid in any other way. This makes it a bit tricky to use, but it is better than having an uncovered lens. 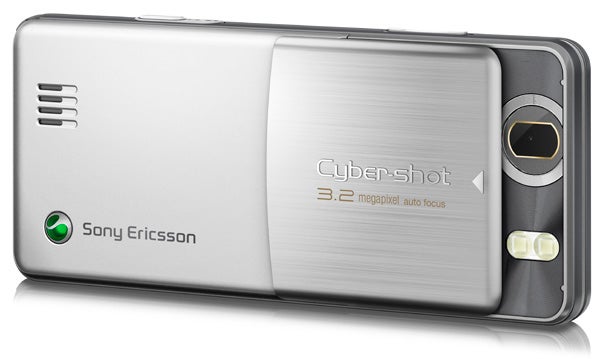 The camera might not bowl you over with its pixel count but Sony Ericsson has reused an idea that I’ve seen before. In the high end C902 there were camera touch controls sitting round the edges of the screen. However, to keep the costs down, the C510 uses camera control shortcuts on the 3, 6, 9 and # keys just like the C702.


Output from the camera was good though shutter lag means you could end up with blurred shots of a moving subject. Smile Shutter mode worked well, only triggering when the subjects were grinning (provided they were no more than a few feet away from the camera). 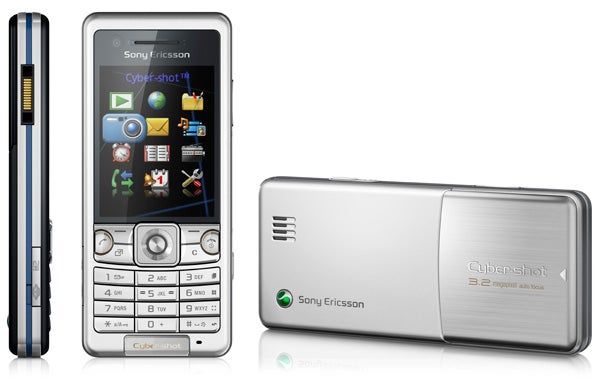 The coloured dish, as ever photographed indoors with no flash and under normal household lights, is bright and the colour representation is good. The white chair, shot outside, doesn’t let in quite as much light as we’d like – the day was a lot brighter than the photo suggests, but the image quality is passable.


The flower shows off the phone’s macro lens, which is really quite good. Colour representation isn’t a hundred per cent this time, though. The flower colour is more on the blue side than the photo suggests.


You can geotag photos and Google Maps is preinstalled but both rely on cell triangulation rather than a GPS antenna in the phone and so can’t guarantee great accuracy.

The C510 comes equipped with an accelerometer, which comes in particularly handy for viewing photos, though it didn’t seem to work for me in the web browser. There is a zoom feature in the browser, too, that’s easy to use but takes an age to re-render a page once you’ve chosen a zoom level. There are far superior browsers out there for mobiles and Sony Ericsson needs to do some work in this respect.

The C510’s memory extends to 100MB and there is a Memory Stick Micro slot on the left edge. No card is provided with the phone so if you want to use the C510 as a serious music player you’ll need to buy one in order to store a decent amount of music. However, the good news on this front is the presence of an FM radio if you want to start listening right away and that on a continuous playback test I got 13 hours 45 minutes of sound from a full battery.


During everyday use, the C510 easily lasted for two days between charges. With no Wi-Fi and only the rather lacklustre browser to present a real burden on the battery you could manage three or more days if you are light on calls and music use. Sony Ericsson says you’ll get 10 hours of talk and 400 hours on standby on GSM (4 hours and 350 hours respectively on 3G).

I actually got sent two versions of this handset for review. Sony Ericsson sent me a vanilla one, and 3 also sent me its version. If you opt for the 3 variant you’ll get a Favourite menu hardwired to the left softmenu button which takes you to a whole range of shortcuts. Facebook, Bebo, MySpace, YouTube, Skype and 3 Email are among the presets. The Facebook shortcut takes you to a client specially designed for 3, which includes among its features a carousel of friends updates on the home screen.


For a mid-range handset the Sony Ericsson C510 Cyber-shot has a lot going on. With its reasonable camera, decent battery life and easy to use menu system, it represents good value for money. However you should probably steer clear of it if you want web browsing as the screen is little small for comfort and the phone’s processor doesn’t resize pages quickly enough. 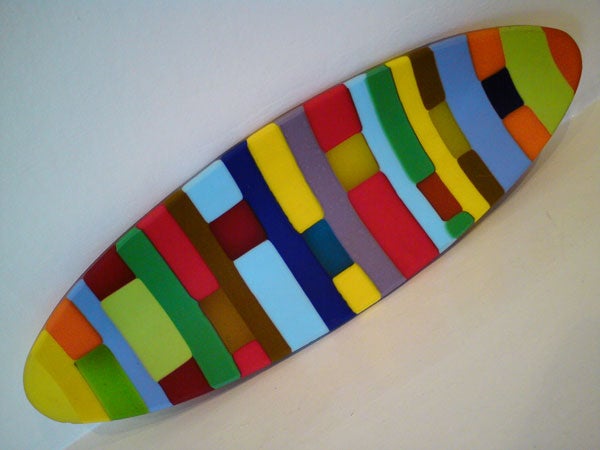 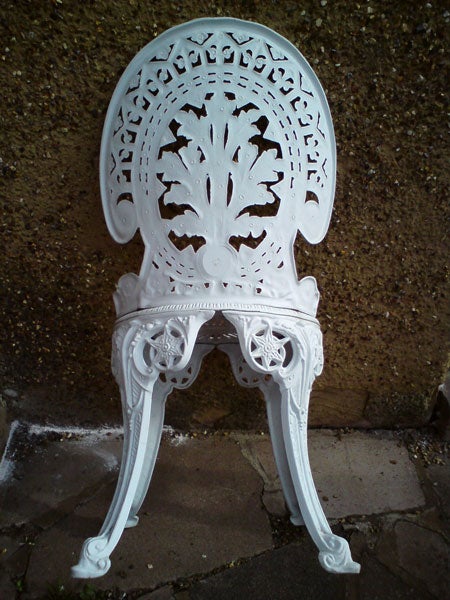 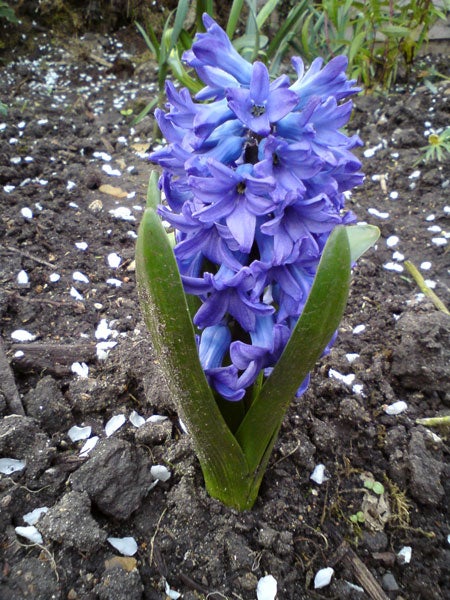