Sonys 30mm lens is compact and unassuming but has unique appeal in offering a genuine 1:1 macro capability, this alone makes it worthy of serious consideration.

The barrel has a smooth cylindrical design with just a single slider switch on the left to choose between AF and MF. The manual-focusing ring is at the very front of the lens and includes a focused-distance scale marked in both metres and feet: actually, most of the imperial scale is specified in inches on account of its close-up focusing.

It is unfortunate (but understandable in such a low-cost macro lens) that the ring rotates in AF mode, so needs to be kept unimpeded by the users fingers, but it is unlikely that anybody will find this an unmanageable inconvenience. Being a genuine macro lens there is a huge throw on the focusing ring, which rotates through about 200 degrees to reach down to just 0.13m (five inches).

The lens barrel hardly extends at all in normal use, for subjects as close as about 0.5m, but protrudes more at closer ranges. Nevertheless, Sony has contained the extension very well and even at its minimum object distance the lens is less than 2cm longer than it is when focused at infinity.

The front element is tiny, being only about 17mm in diameter, and this in turn means the accessory mounting thread is also small, at just 49mm. The explanation for such a small front element is to be found in the primes relatively modest f/2.8 maximum aperture.

Photographers who favour narrow depths-of-field will realise that f/2.8 on a 30mm lens, especially projecting onto a smaller APS-C sensor, doesn’t offer much flexibility in this respect but fans of close-up photography will counter by saying that doesn’t matter in a genuine macro lens.

Technical testing revealed a disappointing set of resolution figures but real-world close-up photography produced some truly excellent results. So although Sony’s 30mm macro lens loses marks in terms of its large-scale MTF performance it clearly comes into its own for macrophotography.

The problem can almost certainly be traced to the Alpha-77s 24 million pixel sensor, which offers a higher resolution than the lens can match. The overall score given here for Sony’s 30mm lens reflects its macro specialism more than the demands of the highly-specified host body used in this test. 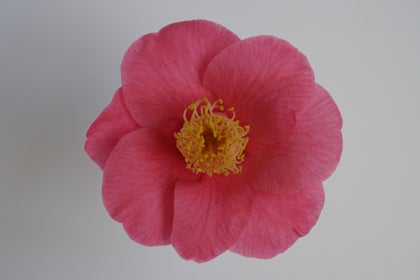 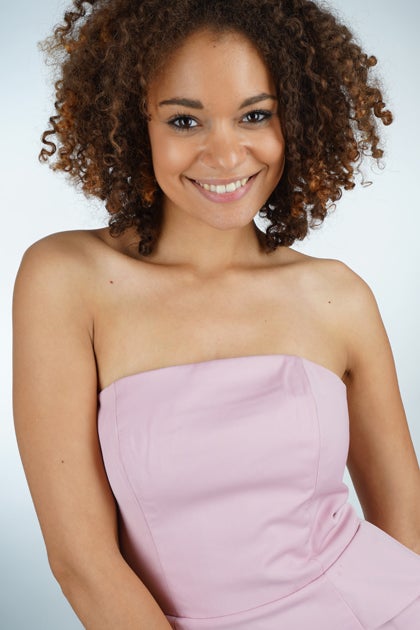 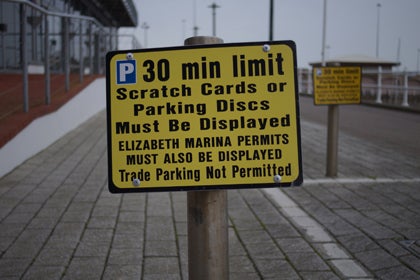 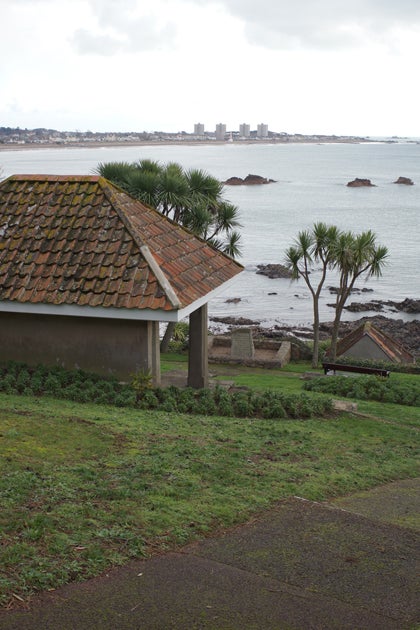 As a macro, Sony’s 30mm prime a great performer and the chances are that for all-round use many photographers would choose a zoom anyway, such as Sony’s 16-50mm lens.