There’s no doubt that 2006 will be the year of High Definition television. With Sky set to release its HD digital satellite service and Blu-ray and HD-DVD launches imminent, anyone even thinking about a new TV had better make sure that it’s HD ready. High definition television represents a massive step forward in picture quality due to a significant increase in resolution. 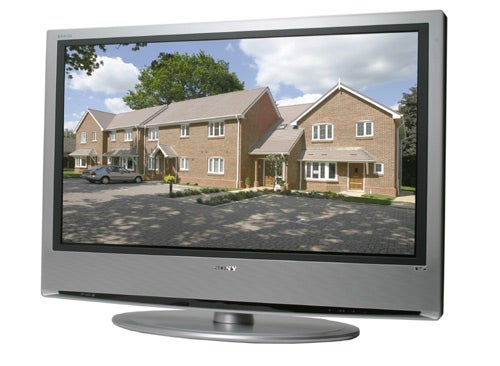 There are actually two high definition resolution standards, 720 lines and 1080 lines. Obviously the more lines that an image uses, the better it will look, but screens that can resolve 1080 lines are few and far between, while screens that can resolve a progressive 1080 image rather than an interlaced one are even more difficult to find. So, the main high definition standard is likely to be 720p, meaning a video image with 720 lines delivered progressively.


Current standard definition TV images are interlaced, which means that a picture is built up of alternate lines, so one frame will display even lines while the next will display odd. The problem with this method is that with tracking or fast moving images the picture can become blurred as the odd and even lines never get a chance to line up correctly. However, a progressive TV signal displays an entire picture in every frame – so a 720p 60Hz signal is actually displaying 60 full frames every second. 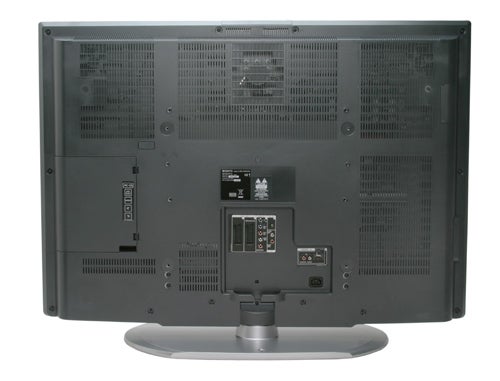 The TV that’s sitting in my living room right now is the 40in Sony Bravia KDLS40A12U and with a native resolution of 1,366 x 768 it can support 720p high definition signals. Since this TV has the HD Ready logo on it, it comes as no surprise that there are both component video and HDCP compliant HDMI inputs. Both of these input methods will provide superb image quality, although obviously the fact that HDMI is a digital interface means that there will be no quality degradation whatsoever.


As well as HDMI and component video, this Bravia also sports two SCART sockets, S-Video and composite video inputs, as well as a D-SUB PC input. In total there are no less than six AV inputs on the KDLS40A12U, so you shouldn’t have any problems connecting all your kit up, no matter how much you may have.

Of course you don’t have to connect anything up to this TV in order to watch it. Sony has covered its bases by installing both analogue and digital tuners. You can switch between the tuners at the touch of a button, but I imagine that, like me, you’ll be using the digital one most of the time. The digital tuner is a good one – it managed to lock-on to every Freeview channel, while other digital tuners have struggled in my area. 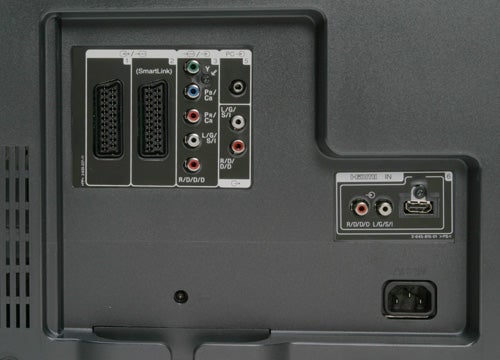 Sony has built its reputation on stylish design and this Bravia continues that tradition. Finished in matt silver this TV looks great – the slim bezel surrounding the screen makes the 40in diagonal viewable area look even larger. Below the screen is a mesh hiding the integrated speakers, which produce surprisingly good results – I generally believe that a large screen needs to be coupled with a full surround sound system, but I’ve used this TV with just the integrated speakers for the past few weeks and the sound has adequately filled the room while watching TV and movies or playing games.


The ellipsoid stand adds to the attractive design, while also providing a very stable grounding for the TV. Of course you could wall mount the Bravia – something that I plan to do when I purchase a new TV myself.


The remote control is slim, sleek and silver – complementing the TV perfectly. Unlike many of the generic remotes that I come across, this one sits in the hand comfortably. Also Sony has learned that a good remote doesn’t have to sport hundreds of buttons (like many of its old TV remotes used to) – this one has all the controls you need without being daunting to the average user. 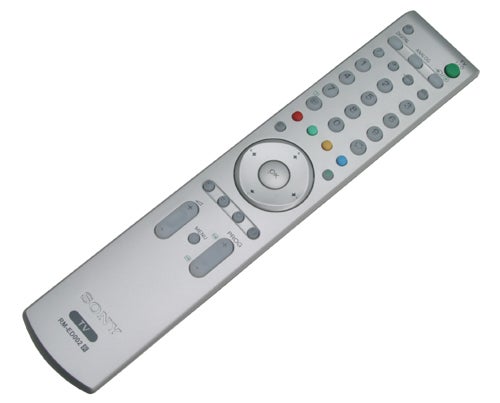 Picture quality on the KDLS40A12U is very much dependant on the quality of the source. Obviously using the digital tuner will produce better results than the analogue one, but that’s only part of the story. Watching something modern, that’s been shot in a widescreen format will look reasonable, but if you happen to catch something a little older things aren’t so impressive. I found myself flicking through all the Freeview channels one evening and stopped to watch an old repeat of Minder – unfortunately it looked terrible, but this was a result of a high quality display showing up the flaws in an old print. That said, the slightly more expensive V series of screens incorporate Sony’s WEGA engine, which will allegedly improve playback of standard definition video – I’ll find out for sure when I get my paws on a V series display.

But feed this TV a proper high definition image and it just comes to life. I hooked up my Xbox 360 via the component video input and set it to 720p high definition output and the result was simply stunning. Firing up something like Need For Speed Most Wanted produced an incredibly immersive driving atmosphere, especially when hammering out of a tunnel into the HDR splendour of a setting sun. Playback of 720p video content on the X360 was also superb and gives some idea of what HDTV transmissions will be like when they arrive. 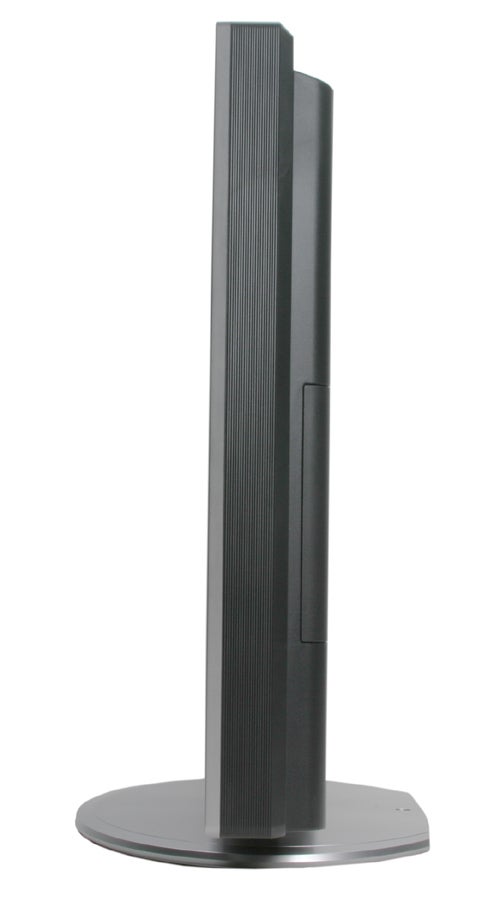 Of course the holy grail of HD connectivity is HDMI, but you’ll only find a handful of DVD players that sport HDMI outputs and even then they will be up-scaling a standard definition signal. So, to get a proper idea of what an HDMI connected device could produce I used a DVI to HDMI cable and a PC as the source. I played back a multitude of HD content using WMV9-HD and QuickTime 7 H.264 – as expected the image produced by the Sony was excellent, although I have to say that I’d be hard pushed to see an improvement over a component video connection.


One aspect that may put prospective buyers off the move to HD is cost, but I was pleasantly surprised at how affordable the KDLS40A12U is. A quick search around the web brought back a price of £1,665.20 including VAT – this may seem a lot of money, but for a 40in LCD screen with this many features and a Sony badge, that’s a real bargain. 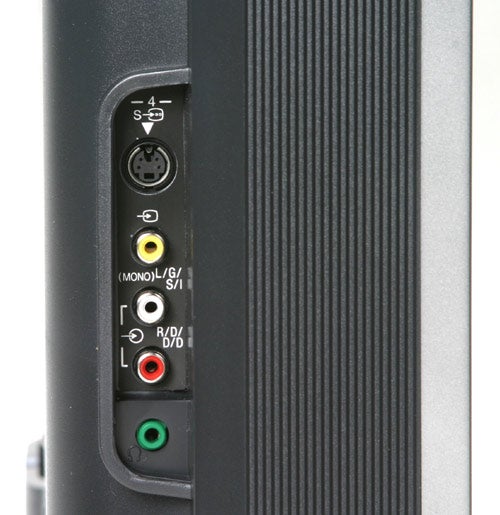 If you’re thinking of making the leap into the world of high definition TV the KDLS40A12U should definitely be on your short list – it’s well featured, reasonably priced and offers great HD playback.


Sony has produced a great 40in high definition TV at a very attractive price. The image quality is excellent when fed with the right signal and the amount and variety of inputs is similarly impressive. Unless you’re dead set on a 1080p screen (and have very deep pockets in order to afford one), the KDLS40A12U will make an excellent companion for your HD Sky box and Blu-ray player when they arrive.