There’s one compact camera that has caught the imagination of photographers over the last couple of years. It’s rare for a compact to stir up much anticipation, but the Sigma DP1 has done just that. It’s been a long time coming, being first announced at Photokina 2006 as a development model. The main reason for the fuss is its sensor: the controversial Foveon X3 sensor capable of 14MP resolution, and the first APS-C sized sensor in a compact digicam. 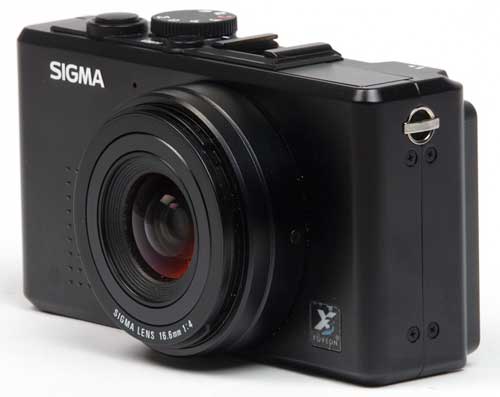 The sensor, last seen in the Sigma SD14 DSLR, has aroused criticism due to the way the image is captured by three layers of photocells buried within differing depths of the silicon substrate. One of silicon’s properties is the way it absorbs red, green and blue light at different depths and Foveon uses that property to build the pixels within three strata of the chip. Traditional CCD or CMOS sensors have the photocells on top of the chip, and use a Bayer RGB filter to separate the different colours. This has led critics of the Foveon chip to claim it’s a lower resolution sensor of 4.7M as that is the final image size you end up with. On one side of the argument, the sensor does have 14MP (4.7MP over each three layers) but the flip side of the argument is that the final image is only made up of 4.7MP in total of those images. I’ll leave the argument to be fought out in the forums, but in terms of image quality and so forth the image produced is 4.7MP, and that’s what we’ll take as our starting point for assessment.


Sigma has developed a new processor, the Three-layer Responsive Ultimate Engine or TRUE, which is designed specifically to deal with the files from the sensor and also handle JPEG conversion, a feature lacking on the early Sigma DSLR range which were RAW-only until last year’s SD14. 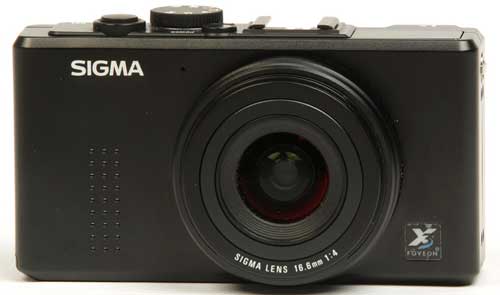 The other major feature of the DP1 is the lens, a fixed focal length 16.6mm f/4, giving a 35mm equivalent focal length of 28mm. I think this a little wide for day-to-day shooting, and would prefer a 35mm equivalent, but I’m sure there are plenty of people who would disagree. Sigma also has an optional lens hood, which is recommended, not just to reduce flare, but for the aesthetic quality it lends to the camera, providing a traditional rangefinder look.

This is a camera definitely aimed at the enthusiast. There’s a lack of scene modes, with only PASM control, along with a movie mode. It has a pop up flash, as well as a hot shoe which accepts a dedicated flash unit. The hot shoe also accepts an optical viewfinder, as the camera lacks a built in viewfinder due to the large 2.5in LCD screen, dominating the back of the camera. The option of the viewfinder is good, but I’d prefer one built in to the body of the camera itself, though this would necessitate either a smaller LCD screen or a larger camera, so we have to accept some design compromise. 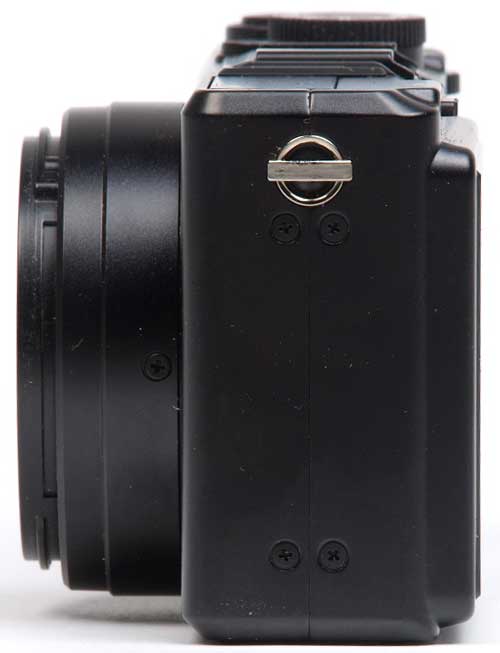 There’s the usual array of metering modes, including evaluative, spot and centre weighted, along with ±3 stops of exposure compensation and bracketing. The auto focus meanwhile has 9 individually selectable points across the frame. There’s also a manual focus mode, accessed by a dial on the back of the camera and utilising an enlarged view of the scene on the LCD.


The DP1 is small enough to fit in a pocket and has a nice traditional look and solid feel. I would call it a purist’s camera, with little in the way of gimmicks to satisfy the gadget head, but everything you’d need to take pictures. 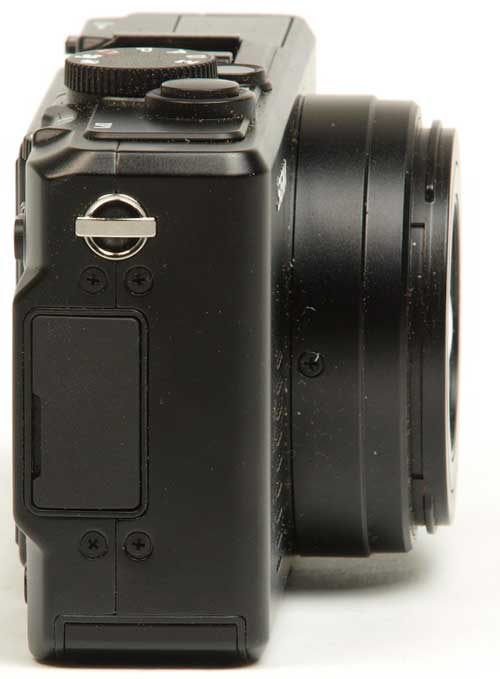 However it’s not without its flaws. I found it difficult to find the right buttons in low light- the black engraving on black buttons may look cool, but it’s hard to see their functions. Even in decent lighting I had to tilt the camera to the light to find the button I needed. This would obviously be easier once you get used to the camera and use it regularly.


Also a small but important point, the lens cap is the most fiddly I’ve ever had to use and it’s often a struggle to put it back on the lens.


Other than the engraving problem above, the camera feels great, but in use it’s riddled with other problems. For example, the autofocus struggles in low light, and the camera locks up occasionally. At one point in a very dark exhibition, I was stood like a lemon trying to get the camera to and struggling to see what buttons I needed, while everyone else happily snapped away with their mobile phones. The images I did produce were either blurred, over-flashed or both.


Likewise the LCD screen suffers in low light, with lots of noise visible, while the screen drag when trying to follow a subject reminds me of cameras from 2002. Most of the camera external functions are basic controls, with more options in the simple, list-like menu. Like the rest of the camera the menu follows a straightforward, almost austere design, a far cry from the consumer compacts’ design ethos. 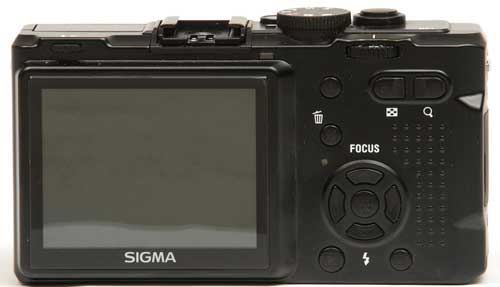 In normal sunlight the screen is difficult to see, but the AF does work a lot quicker and the camera generally performs faster. Writing to the card isn’t too speedy though, and the large files take a few seconds before appearing on the LCD, though once saved to the card, scrolling the images is much faster.

There’s a lot of richness to the colour of the images from the DP1, an area that’s caused arguments among reviewers and users of the previous Sigma cameras. I rather like the general look of the images produced. I wouldn’t call them wrong, just different. However there are times when things do go to pot, and colour and lack of detail combine to produce occasional blobby, fuzzy detail. As for white balance I found no problems to speak of.

Generally the DP1 gets it right where exposure is concerned, with no poorly exposed images in most conditions. High-contrast subjects proved to be a tricky, with the camera occasionally struggling to decide to save the highlights or the shadows, resulting in different exposures of the same subject.


The 16.6mm lens is brilliant though and in combination with the larger sensor produces excellent detail and sharpness, though when used at high ISOs, the noise reduction can reduce this.


When it comes to image noise, it’s pretty low at ISO 100 and 200 with a very smooth structure. Unfortunately this doesn’t last long and by ISO 400 noise becomes apparent, while increasing the gain to the maximum ISO 800, noise gets obtrusive, with a grid like pattern. The noise reduction also produces softer and lower contrast images. 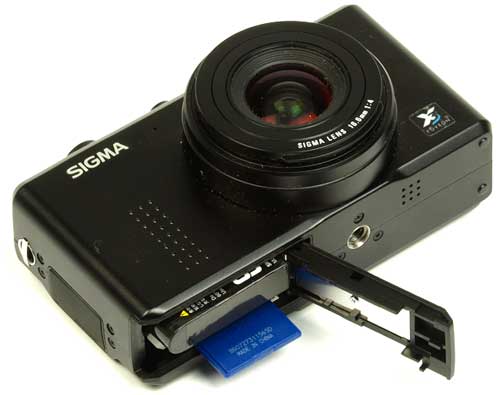 With an SRP of £600, the DP1 is hardly a cheap compact, in fact it costs more than a DSLR, but it is a unique proposition both in terms of its design and its sensor. There are other cameras with similar handling, but the sensor size is sure to appeal to a certain type of photographer. Whilst it has certain charms, it’s by no means perfect and minor adjustments to the design of the camera would make it more usable, while Sigma also needs to look at the flash and fix those problems for any subsequent models. Without getting into the sensor debate I can say that the files from the DP1 are generally okay but inconsistent which puts a dampener on the whole experience. 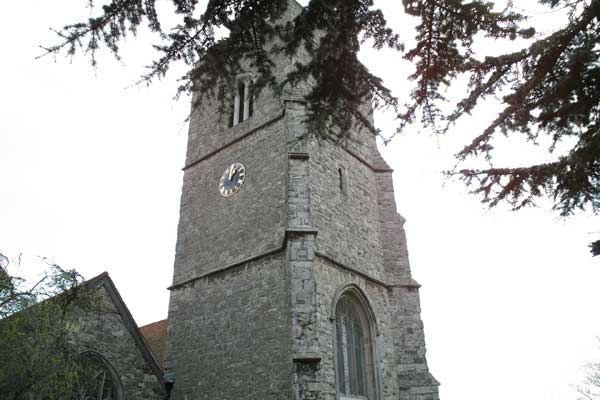 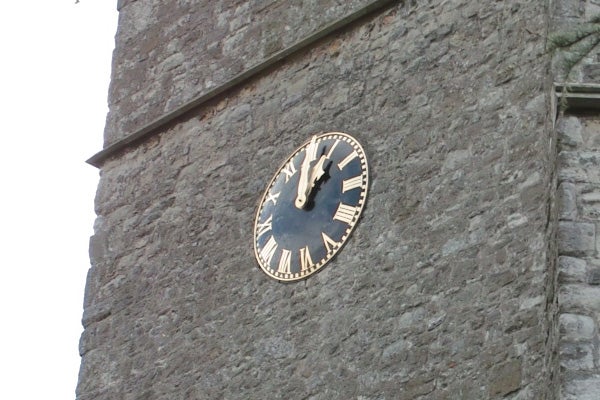 Noise is pretty well handled, but you can see an example of the blobby detail in the leaves. 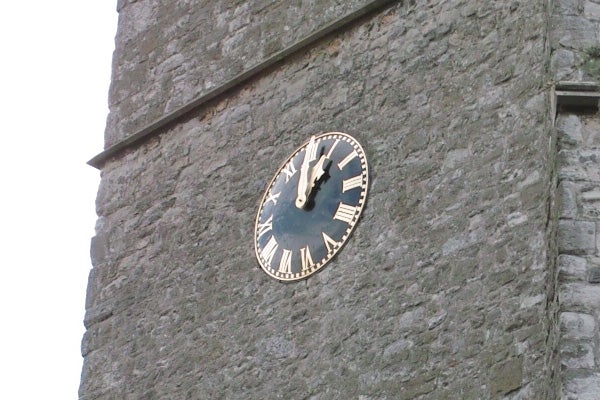 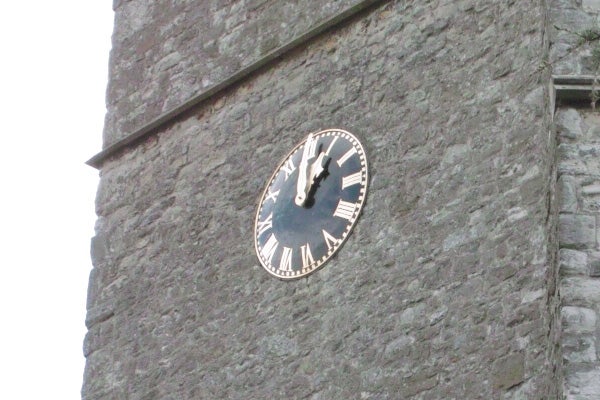 At ISO 400 noise is beginning to shadow, with loss of some detail and artefacts. 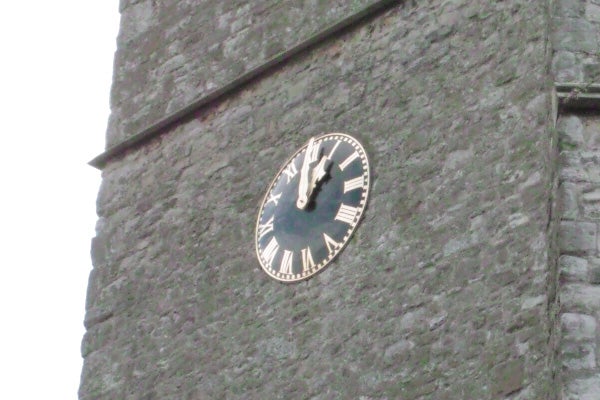 The noise reduction is starting to work, with a loss of detail. 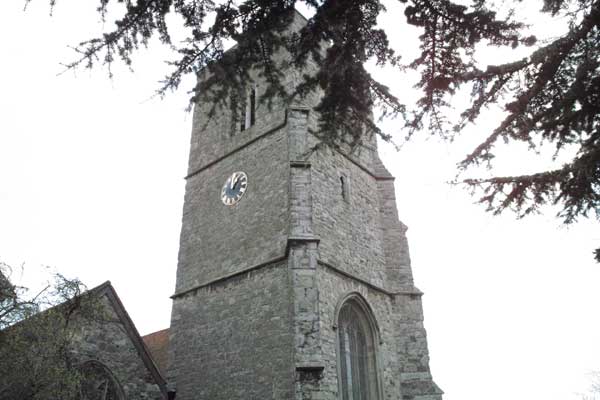 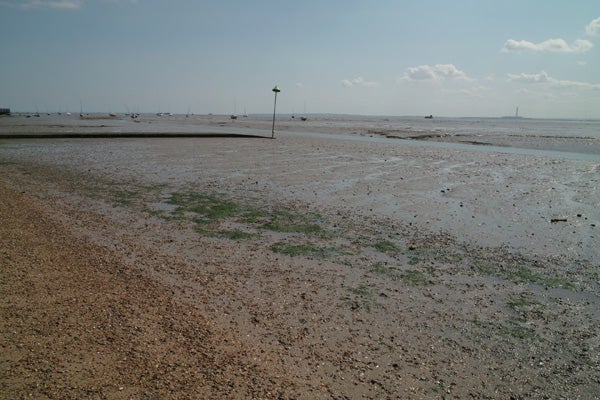 Exposure is great and there’s plenty of detail and sharpness throughout the image. 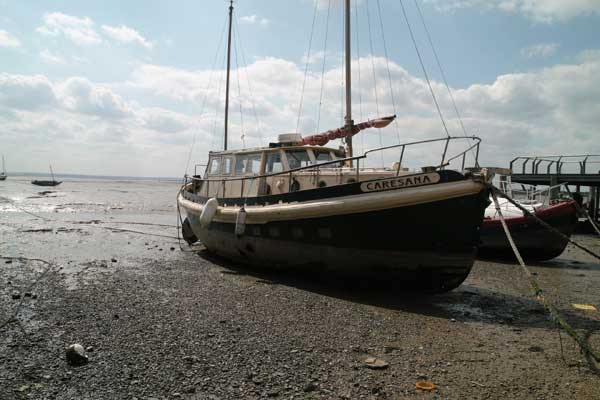 Contrasty subjects are well handled with detail in shadow and highlight. 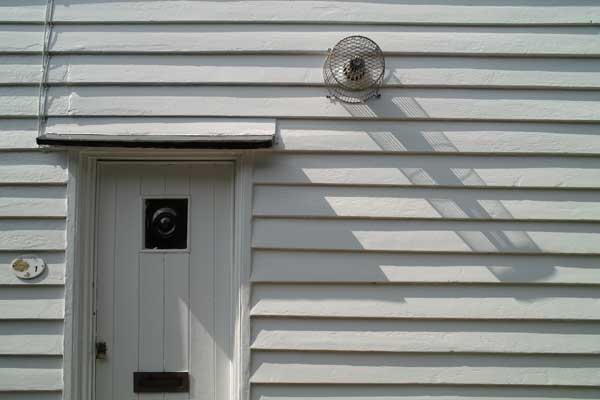 The lens is excellent, sharp and free from distortion, despite its short focal length. 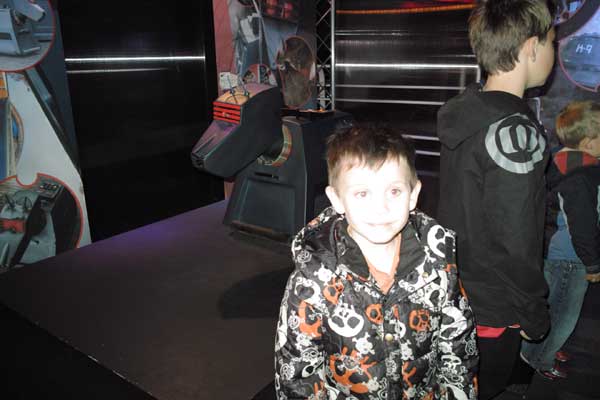 The flash lets the camera down, I’d recommend the additional unit.