Who remembers my review of the Samsung Soul? We published it back in June, and I was quite impressed with various aspects of the phone, including its build and front touch panel, which offers a set of controls that vary depending on what bit of the phone you are using at the time (camera, music player, etc).


Well, now we have the Steel, a handset exclusive to Vodafone in the UK. It bears more than a passing resemblance to the Soul. Both are sliders, and their general look is very similar with silver and black as the colour scheme, and a very samey front panel design. 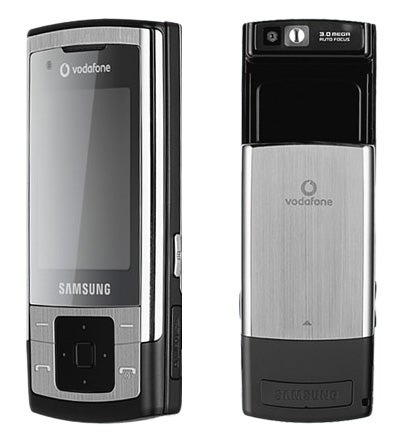 The casing’s steel parts include the battery cover, which forms three quarters of the backplate (more than the half-backplate of the Soul), and the phone feels pretty tough. Overall, though, there isn’t quite as much steel here as in the Soul, and this probably accounts for the slight weight difference – 109g as opposed to the Soul’s 113g.


The sliding mechanism is just as impressive with the Steel as it was with the Soul. A gentle push is all that you need to get it going, and thereafter it follows its own spring-loaded design to become fully extended or fully closed.


If you’ve large hands the slide should be a joy to use, but in my smaller mitts I found that closing the phone meant applying pressure to the keypad or D-pad beneath the screen thereby hitting something I didn’t want to. The alternative is to use both hands to shut the thing, which isn’t that convenient when you are standing on a swinging, bumping swerving bus and holding on for dear life.


That comment should lead you to the fact that the Steel is a bit large. At 104.2mm tall when closed, 48.9mm wide and 14.2m thick it troubled the smaller pockets in my clothing. Opened, it stretches to about 145mm tall.


The good news about the overall size of this phone is that there is plenty of room for both screen and keyboard. The screen measures 2.2 inches diagonally and indoors it is clear and readable. Outdoors in bright light, I found the screen really difficult to read, though.

The front buttons are well sized. Beneath the screen, the softmenu keys and Call and End keys are all big enough to find with a thumb without any hassle at all. The D-pad, too, is sizeable at 21mm wide and 19mm tall.


Open the slide and the number pad is well thought out. Its keys are flat and lie on perfectly straight horizontal lines, despite the curved separator bars between them giving the impression that they don’t. Above the 1, 2, 3 row is a shortcut to your music, the delete key and an application switcher. 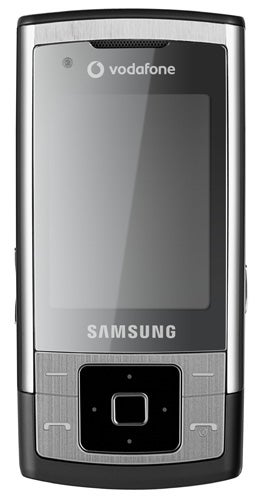 Press the latter and up pops the QuickSwitch menu. Rather than letting you flick between opened apps this seems to concentrate on Vodafone Live!, messaging and the call screen, so it isn’t as powerful as you might at first think.


When you are on the main screen, the right softkey is hardwired to a toolbar that offers shortcuts and this gives you quick access to Internet services, missed calls info, messaging, profile switching, calendar events and a range of shortcuts that you can personalise. If you want to delve deeper, the main menu is on the left softkey.


In terms of comms capability, this is a tri-band GSM handset with HSDPA for fast Web surfing and a front-facing camera for two-way video calling.

The main camera’s lens is protected behind the slide when not in use, which should mean it remains scratch free for as long as possible. The location is mirrored in the Samsung Soul, but while the Soul’s camera shoots at 5-megapixels and has a self-portrait mirror and flash, the Steel comes in at 3-megapixels and drops the flash. Not surprisingly, then, the camera is closer to average than it is to outstanding, though its autofocus does help it out.


The coloured dish lacks vibrancy and seems dark. The camera was left on its auto settings throughout my tests, and indoors it didn’t manage to let enough light in all the time. Outdoors it struggled with wide variations in light too. The white chair was in partial shade when photographed and illustrates the problem well.


On the other hand, colour capture and close range work were impressive. The flower really is that colour and I took this photo quite close in. There is no macro mode, but unless you want to go mere centimetres from the subject, I think it’ll cope OK.

As a music playing handset, it is always disappointing to see a proprietary headset connector, but that is what you get with the Steel. It is one-piece so using your own 3.5mm headphones will not be an out of box experience.


But then this handset doesn’t really major on music. There is just 30MB of internal memory. Admittedly, this is expandable with SDHC microSD cards but it isn’t a lot to get started with these days. 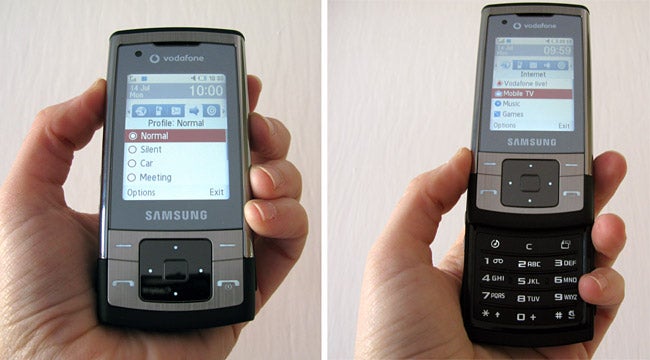 And while you can boost the memory you are stuck with the dreadful battery. I managed four and a half hours of non-stop music from a full battery charge, with the phone staying alive a bit after music playback was cut off, so that I got a total of 6 hours of life from it. The Soul, remember, managed 11 hours 40 mins of non-stop music from a full charge and a total of more than 17 hours of life.


Other applications not already mentioned include an FM radio, alarms, calendar, memo tool, task manager, calculator, unit converter, timer, stopwatch and voice recorder. Oh, and there is access to Vodafone’s Mobile TV too.


The Steel is very much a middle-of-the-road handset in features terms, though its build quality is impressive and usability well thought through – if your hands are large enough.


If you like this phone it might be worth checking out the not so different but better all round Soul. It is available all over the shop including from Vodafone where it can be had in either its grey and black incarnation or a shade of pink. It too is free on various Vodafone contracts, though you are starting at £30 a month on 18-month plans rather than £15. 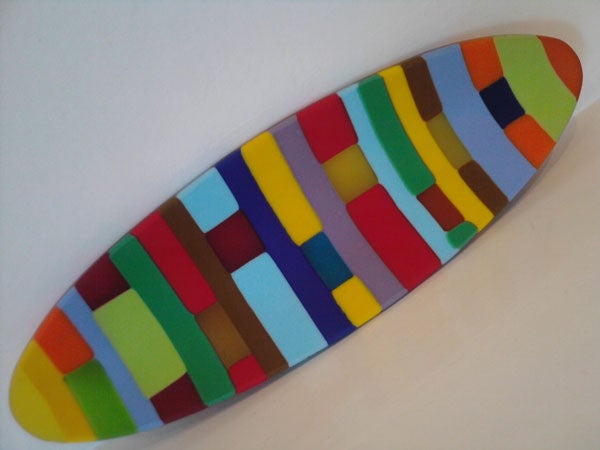 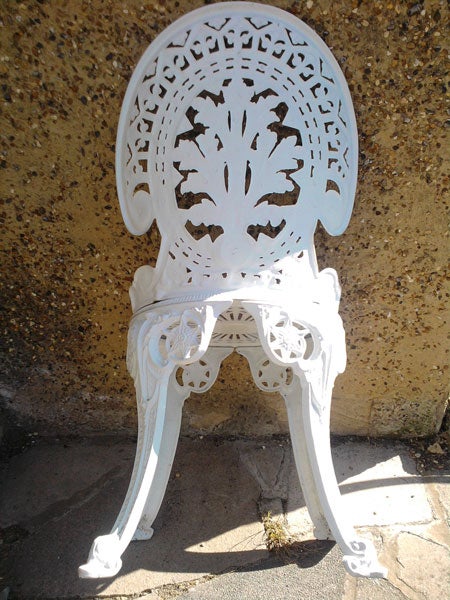 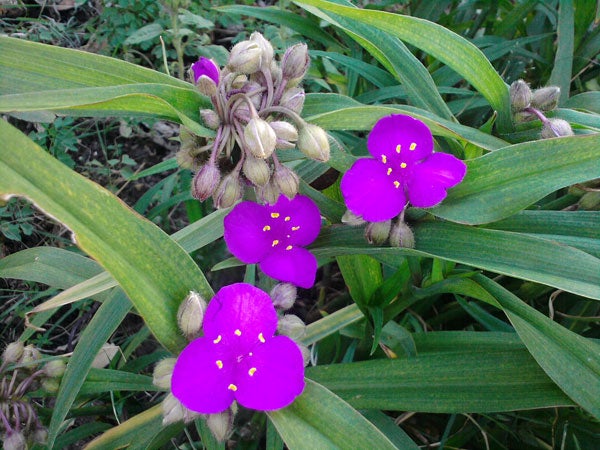