Samsung’s Soul is another of those mobile phones with a name I can’t fathom. Soul? What’s that about then? Samsung and LG seem to be joined at the hip when it comes to giving mobiles a name, and ‘Soul’ has to be as meaningless as any I’ve seen.


Still, that’s not going to put me off this mobile, which is Samsung’s current flagship phone. It sits in the Ultra range, which has seen some impressive models in the past, so I expected great things from it. The network operators clearly like it, as it is available all over the place. I found it online at O2, T-Mobile, Vodafone, and Orange all offering it from free depending on your contract choice.


This is a slider handset, and the build is lovely. Tall and thin in repose measuring a tidy 105.9mm tall, 49.5mm wide and 12.9mm thick it feels slightly lanky in my small hands but comfortable nonetheless. The slide is beautifully sprung so that it doesn’t need a lot of force to open or close. Opened, the phone is pretty tall at about 150mm. 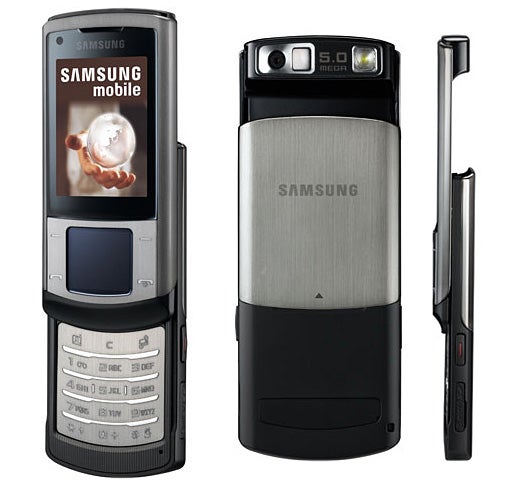 There is a fair bit of metal in the casing, yet the Soul manages to be only slightly over 100g in weight – 112g in fact. The metal forms much of the front fascia that isn’t screen and also about half of the back fascia. The rest of the outer shell is made of black plastic.


The Soul has a lot of high-end features, but the feature that sticks out like a sore thumb when you first see the phone is the screen beneath the main screen.


The main display of this mobile is a fairly standard 320 x 240 pixel offering measuring 2.2 inches across the diagonal. It can manage 16 million colours which is nice for it, though frankly I think that’s overkill in a mobile phone.


The secondary display is the one that people are talking about. This is a touch-sensitive pad Samsung calls the Magical Touch window. Er, Samsung, there’s nothing magical about it, actually. I suppose Samsung has chosen that name because the features it offers change depending on what you are doing at the time.


So, when you switch the phone on the Magical Touch window offers five options: messaging, profiles, calendar, music playback and access to the phone’s main menu.

The Magic Touch window often changes to give directional movement and a central select or OK button. It’ll do four directions or just up and down if a menu is on screen. When you are playing music you’ve got play/pause, back forwards and music list viewing. When you are using the camera you can toggle the macro mode and flash, use the self timer and adjust the exposure.


This could all sound quite familiar. It is the same idea as used in LG’s KF600, though that phone took a rather more ‘fun’ approach to the general look and feel of its user interface skins.


In the case of the Samsung Soul things are customisable but in a rather more controlled manner. You can set the colours used in the Magic Touch window, but the icons stay the same. You can, though, create themes for the handset using an on board tool that offers an easy or an expert mode. The latter lets you really go to town playing with every aspect of the main display to create something really personal. 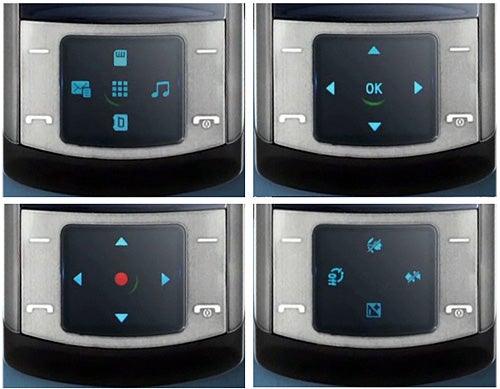 
And just as fortunately the Magical Touch window works a treat. You can calibrate its sensitivity to meet your requirements. And there is a slight vibration from the phone when a tap is registered. The options offered are useful and relevant and the played down graphics which avoid a blingy appearance are businesslike rather than flashy. It is all really very good as far as touch systems go.


Technically this is also a well featured handset. It supports 3G with HSDPA at speeds up to 7.2Mbps. You’ll need to be a Vodafone customer and in central London or at an airport to get this at the moment, but as far as future-proofing goes the spec is top-notch.

A front-facing camera caters for video-calling whereas the main camera – its lens protected under the back slide panel – shoots at 5-megapixels. There is an LED flash, self-portrait mirror and autofocus. Face detection helps the camera lock onto people and ensure they stay in focus.


Image quality was not the best I’ve seen from a mobile but very good indeed nonetheless. The coloured dish, photographed under standard household lights, is sharp and clear. The flower was photographed using the macro mode. There is a slight blurring of the image but the flower was moving around in a breeze as the photo was taken so this is not a surprise, really. And the beading of water droplets is captured nicely. Colour reproduction is very good in both photos. 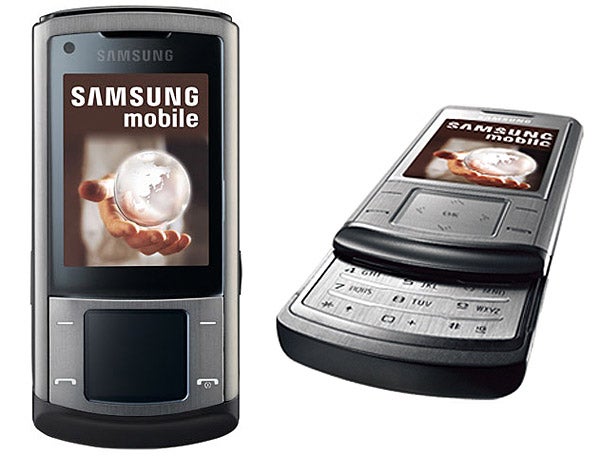 The Samsung Soul has 100MB of user memory and a microSD card slot on its right side for adding more. Music playback features a digital power amplifier from Bang and Olufsen. I can’t say that did a lot for me, though the provided headphones are average rather than great and their proprietary connector to the phone (shared by the mains power adaptor and USB cable) meant I couldn’t try the B&O enhancement with a better (3.5mm) headset.


Battery life was impressive. I got 11hours 40mins of non-stop music from a full charge and after the phone decided not to play any more it carried on being available for phone calls giving me more than 17 hours of life in total.


Magical Touch might be a daft name for the touch interface, but it is very well implemented. Others toying with touchpanels should learn from what Samsung has got right here especially its utilitarian icons, great feedback, user calibration of touch sensitivity and hardware buttons for Call, End and softmenu features. 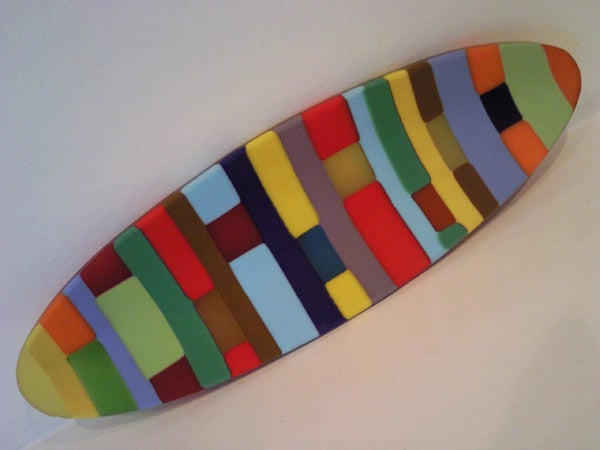 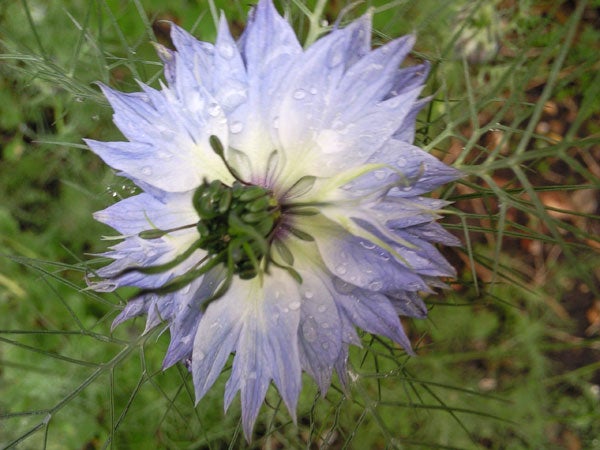