As with the excellent D600, the tri-band GSM and 3G capable SGH-Z400 employs what is arguably Samsung’s best handset design format – the slider. As I wrote this review, Orange, O2 and Vodafone were all listing the Z400 online from free depending on the tariff.


Samsung plays a cagey game with the Z400. It is small and light (97mm tall, 48mm wide, 19mm deep and 107g), stylishly silver, and has obvious consumer appeal with its music playback and photography options. However, it also boasts the ability to view Excel, Word, PowerPoint PDF, HTML and text files courtesy of the Picsel file viewer. 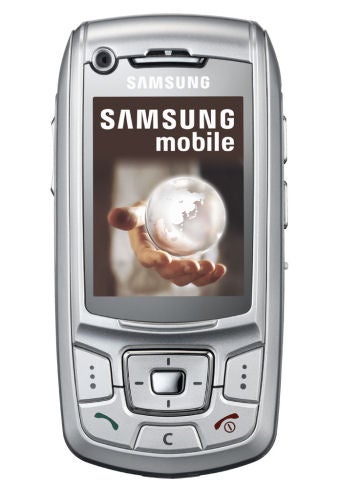 At first glance this might endear the Z400 to more professional-type users. If so, beware. Yes, the Picsel viewer works, and the 320 x 240 pixels in the screen help make using it as painless as possible on the 30 x 40 mm display. But you are never going to want to spend long scrolling around reading PDFs and other documents on a handset with a screen this size. The processor needs thinking time every time you scroll around making the experience just too painful. If this is a regular requirement for you then a connected Windows Mobile Pocket PC is a far better choice.


The Z400’s silver casing is rather alluring, though it is mostly made of plastic, and the back of my review model was already showing some telltale scratches when I took it out of its box. The slider mechanism is as good as you’d expect from Samsung. It is spring loaded, and thanks to a small ridge just under the screen it is as easy to close the handset as it is to open it up. 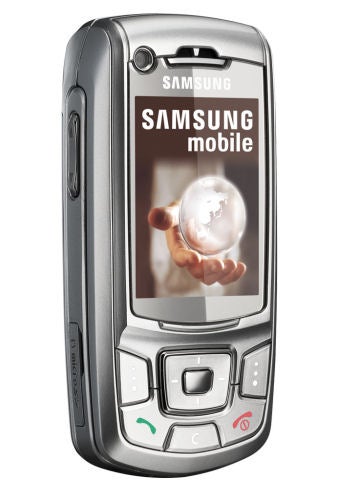 The handset extends to approximately 130mm when opened giving a generous amount of room for the number pad. As with all good sliders, though, you can do most things without bothering to reveal the number pad at all.


On the right edge are two buttons. One is an application switcher. It is not as sophisticated as it sounds. Tap it and you can choose to open the call dial screen, access messages or run the Web browser. It is a shame you can’t configure this button to launch other apps.


The other right edge button doubles up to let you access the main camera and start video calls via the VGA camera on the front of the handset. To make a video call you dial the number or get it up from your stored contacts, then hit the side button. 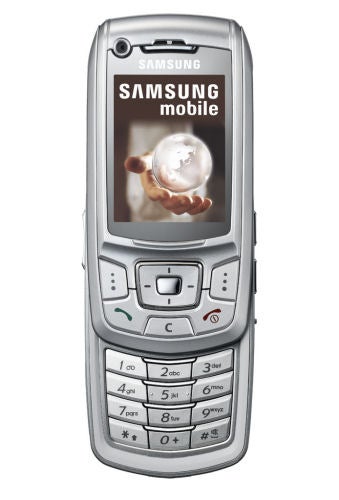 This edge of the handset also houses the shared headset and proprietary mains power slot, which is protected by a clever sliding cover. On the left edge a single rocker provides for volume control, and there is a covered slot for a microSD card with which you can augment the 30MB of built in storage.


The front buttons are large and easy to hit, with the soft menu keys in particular earning plus points for their size. As already mentioned, you don’t need to reveal the keyboard very often. Tap the centre of the navigation key and the handset main menu pops up ready for you to mooch around it.

The ‘applications’ menu icon is styled to look like a PDA. It houses the media player, voice recorder, clock, calculator and unit converter. The Picsel viewer is not accessible from here. You have to use the file viewer and select the file you want to look at, then the Picsel software kicks in automatically. To create a memo or set one of the three alarms the handset can provide, you need to be in the Organiser area.


Music playback was not all that wonderful through the provided headset – a little high on treble and short on bass and there is no equaliser for you to tweak things. Fortunately, volume was OK. 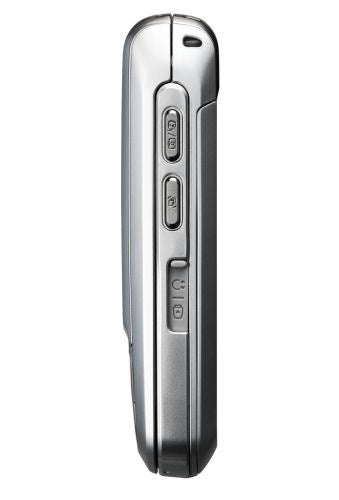 I found the provided earbuds poorly suited to my own ears – they kept falling out. Without a 3.5mm jack I was left with the option of Bluetooth headphones, and the good news is that stereo output to these is supported via A2DP. Samsung could have done itself a favour and included an FM radio.


The lens of the two megapixel main camera is on the back of the casing and hidden under the slider mechanism so that when the handset is closed it isn’t visible and is protected from scratches.


There’s no flash which is a bit of an irritant, but while using the handset screen to frame an image you can fiddle with the white balance using the navigation key and via the camera settings can change the ISO to 100, 200, 400, 800 or have it automatically set itself. Both are a help, though they don’t make for shooting candid snaps. You can also play with the up to 4x digital zoom – again using the navigation key. 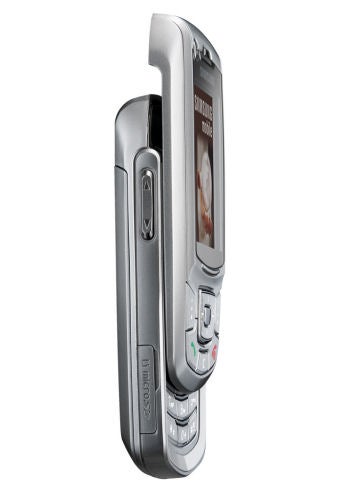 The camera has no macro mode so close-up shots are out of the question and without an autofocus you aren’t always going to get the best quality results. I found it was not always easy to shoot blur-free images.


Still, the camera produced a reasonably approximation of true colours both indoors and out, and my standard low-light indoor shot – the multicoloured dish below – rendered fairly well for colours.


Use the camera activation side key with the slider closed and the VGA front camera is called into play. What is surprising is that when you open the slider it doesn’t automatically flick into using the back camera. You have to use the left softkey and switch cameras manually. 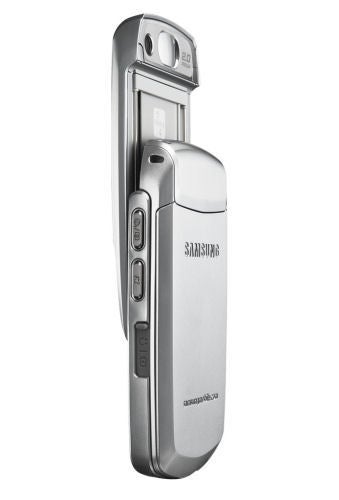 Continuous MP3 playback from a microSD card got me six and a half hours of music. I’d have liked more. Another performance point worth noting is that the quality of 3G video calls was not always as high as I’d like because video rendering was not always smooth.


The Z400 offers 3G in a neat and tidy handset, and adds a mix of features that is broad in scope and appeal, but isn’t top notch at any of them. Samsung has scored in several areas – A2DP, tidy overall design, a SIM-off profile setting but has also missed some tricks such as FM radio, a camera flash, more internal memory and 3.5mm headset support.


These are resized images so that you can evaluate the overall exposure. 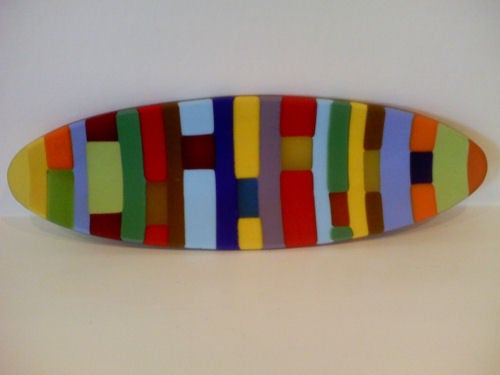 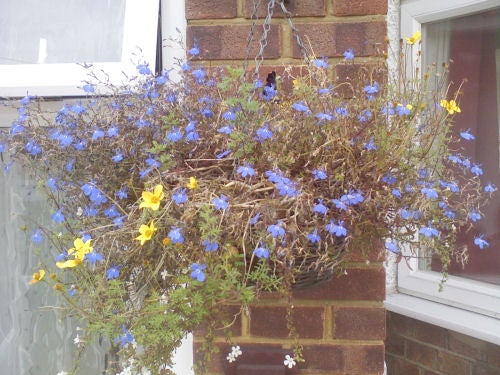 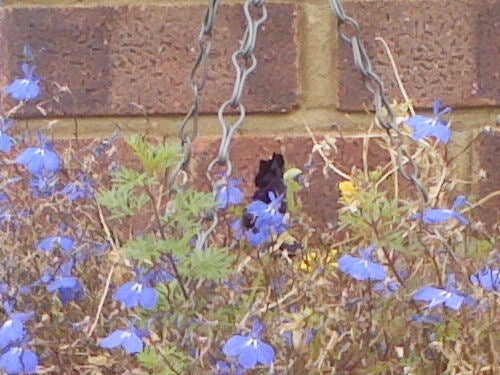