At the top of the year I reviewed Samsung’s X830; a very slim, very small mobile which had an unusual take on keeping its number pad hidden. You rotated the top and bottom halves of the phone around a pivoting hinge at one end of the handset.


Now, at the tail end of the year, I get the tri-band F210, an updated, revamped version of the same handset. The F210 is available all over the place – online I found it at O2, Orange, T-Mobile and Vodafone, and all have it free on various contracts.


My review sample came from Orange, where the phone is available in pink and blue flavours. The obvious girl/boy comments apply. 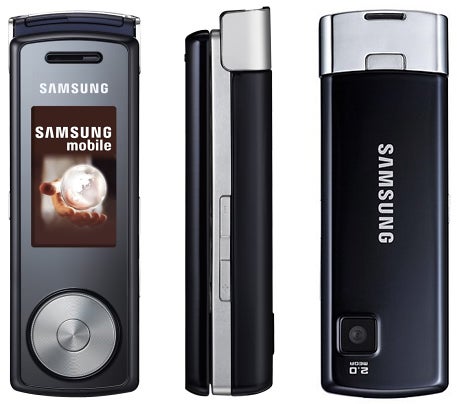 I got the pink version. Riyad will no doubt do a sharp intake of breath when he reads that I rather like it. But then contrary to popular belief I’m not against all pink things, just the ‘Oh she’s a girl, let’s give her something pink’ approach.


Anyway, I’m not going to rant. The point is that this phone has a reddish hue to its pinkyness which makes it a little less girly than some.


Most of the pink parts, as well as a silver band on the back of the phone, are metal so they shine nicely. There is some plastic to the casing, notably a silver band between the upper and lower sections of the phone which contains the volume buttons and a button lock. When the handset is opened this forms the frame for the plastic (pinky-red) number pad buttons. 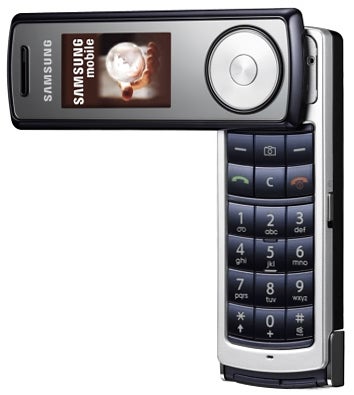 Just like the X830 this is an extremely small and light mobile. It weighs just 72g, and is 87.8mm tall, 31mm wide and 20.5mm thick. When opened it grows to about 150mm tall. Closed it looks like a portable music player. OK, it is nowhere near as thin as one of these, but since only the front screen and control wheel are visible, there’s no obvious trace that it’s actually a mobile phone.


Despite its small overall size when you open this mobile up – by twisting top and bottom sections around that hinge located under the centre of the navigation button, the internal keys are quite large. The X830 had an unusual button arrangement – each row contained only two keys. This made number dialling slow and texting a real pain.

This time around Samsung has managed to fit three buttons across, so texting is no problem. A ridge separates the number buttons from two rows of three which contain Call and End buttons, delete key, camera key and two softmenu keys.


The thing about this arrangement is that while you can control music using the navigation button with the phone closed you can’t do anything else. Taking calls, for example, requires you to open the handset, as does using the camera. This could become a pain, and you can forget the idea of capturing quick candid photos which you can often get with phones sporting side-mounted camera control buttons.

The navi pad itself can be pressed, while a thin outer ring can be rotated. You’ll need a fingernail to get purchase on the ring for rotating, and it can be a bit fiddly, so it is good that either system can be used for moving through on-screen menus.


The screen is problematic, but I’ll start with its strong points. Its 128 x 220 pixels might sound very low-res by modern standards, but it is small. I measured it at 19mm wide and 33mm tall. So the pixels are squeezed. Coupled with the 262 thousand colours on offer, the screen quality is good.


It is the size that is a problem. Music playback visuals are fine. The screen delivers information in landscape (wide) mode, and you can see album art, the name of the currently playing track, track length and play time elapsed. Pause and back/forward icons are also displayed, and pressing the central select button on the navi pad activates pause or play.

Open the phone up and the main screen is also well constructed and easy to view. Missed call information, incoming texts, that kind of thing, are all displayed fine. But beyond that things can get difficult.


In many cases menu options are only partially visible across the width of the screen, and you have to wait for them to scroll across ticker-tape style if you want to read all of what they offer.


As for Web browsing, well the phone can do it, but the screen lets things down badly. There is neither the width nor the height to make it effective. If you think you’ll need any kind of browsing at all, I’d suggest you look for a different phone.


The small screen also caused problems when framing photos. There are three viewfinder settings, and if you want to use ‘standard ratio’ which shows the image as it will appear in a photo, it is very small indeed on screen.

With a maximum 2-megapixels on offer the camera is only average in terms of on paper capability and you have to hold it very still to avoid getting blurred shots. But master that and the product is OK.


The coloured dish, shot under normal household lighting, is a little dark but perfectly passable, and outside the photos I shot on a very dull, gloomy and wet day are not bad either. Overexposure of the yellow on one of the photos makes me concerned about how well it will perform in bright sunlight with lots of contrast to manage, but the reds and greens in the other photo are nicely reproduced. 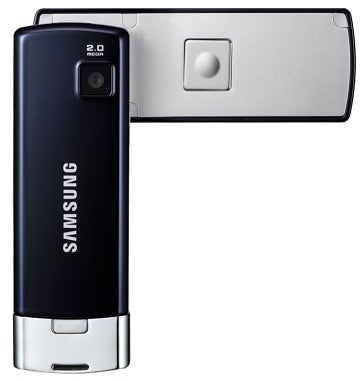 There is 1GB of internal memory and a microSD card slot for adding more located under the battery cover – you have to power down the handset to get to it, though.


For a phone whose key attribute is music playing, battery life was a little disappointing. From a full charge I got just short of nine hours of continuous music playback, with the phone continuing to operate for up to 10 minutes after music playback was automatically suspended. This isn’t bad by any means, but dedicated portable music players can double the figure. 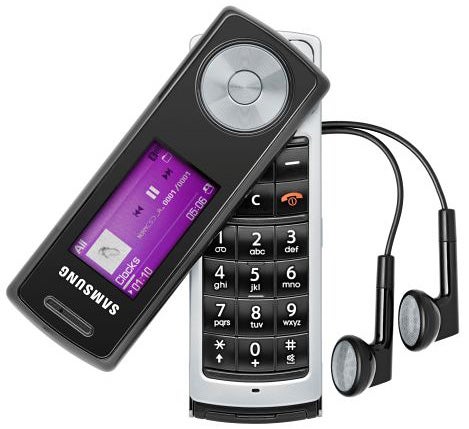 The mains power and USB cable fit into the same slot, on one end of the phone. This slot is also used by the provided headset which only plugs in after you’ve removed a section of the bottom of the phone. The headset then sits incorporated into a neck strap so you can wear the phone as some people do with their portable music players. Hmmm. Alternatively, just use the standard slot with a converter cable for your own favourite 3.5mm headset.


Other features on offer include an FM radio with RDS, calendar, to do list, calculator, unit converter and stopwatch.


As a cute music player this phone works well, but as a phone the small screen limits its usefulness. 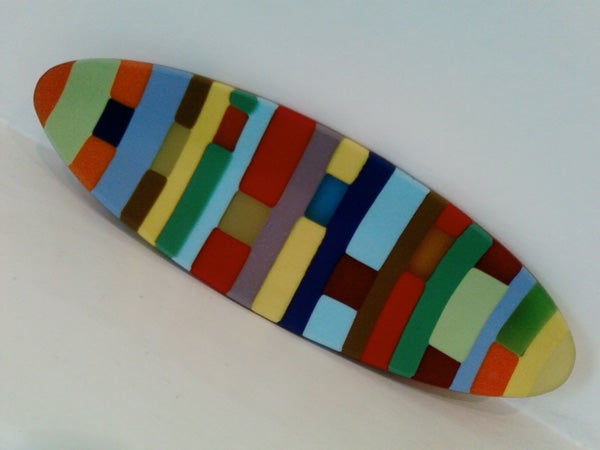 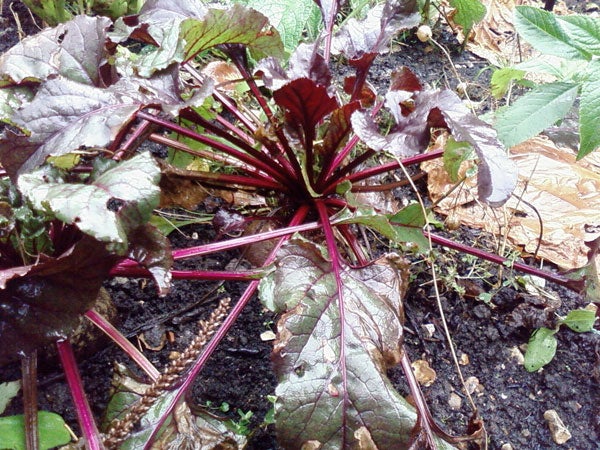 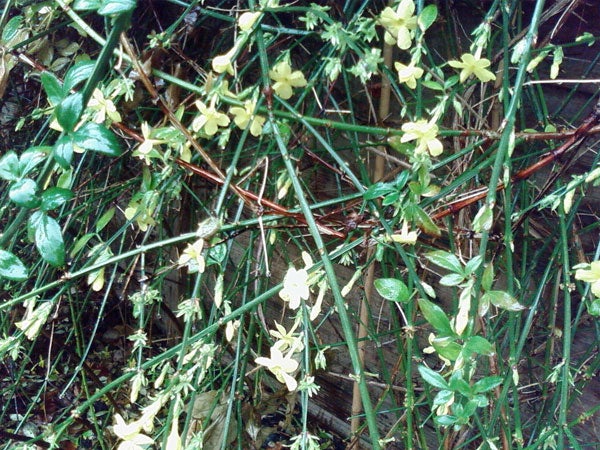