It’s not easy to make a compact camera stand out from the crowd these days. There are over a dozen main manufacturers, dozens more minor ones, and nearly all of them have an extensive range of models, giving the poor bewildered consumer hundreds of different cameras to choose from, in many cases almost the only variation between them being the brand name on the front. Manufacturers are continually trying to come up with new features to give their cameras a unique selling point and an edge over the competition. Many now-common camera features such as HD video, image stabilisation and even LCD monitors were all once unique innovations, since copied by other manufacturers over and over until they have become the standard. 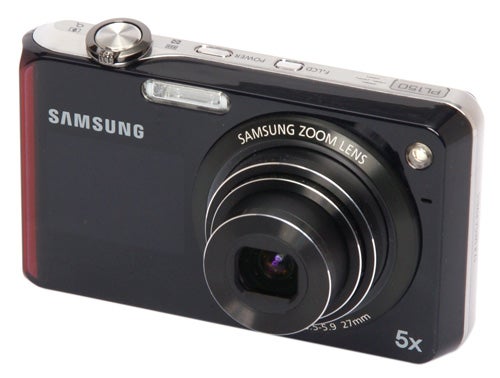 Samsung however has managed to come up with one unique feature which nobody else has copied, or at least not so far. The PL150 that I’m looking at today is the latest Samsung compact camera to feature a secondary LCD monitor on the front of the camera, to help with framing self portraits and self-timer group shots. It also has a couple of other fun uses, but we’ll come back to that later. It’s a feature that has appeared on a previous Samsung camera, the touch-screen ST500 launched about this time last year, as well as a few other current models from Samsung’s very extensive range. 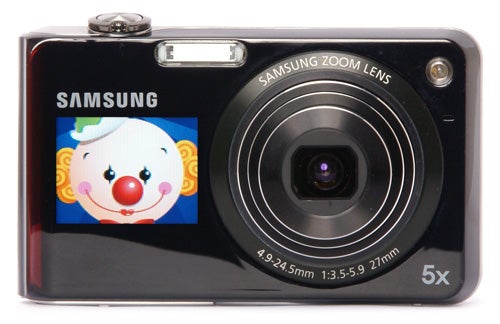 The overall build quality of the PL150 isn’t bad, although the controls do feel a bit cheap and flimsy. The body shell is made of shiny black plastic, and despite the raised ridge on the front right edge the finish is very slippery and the camera is hard to hold securely. The control layout is basically the same as last year’s PL55 and bit of a step backwards compared to the controls of the ST70. 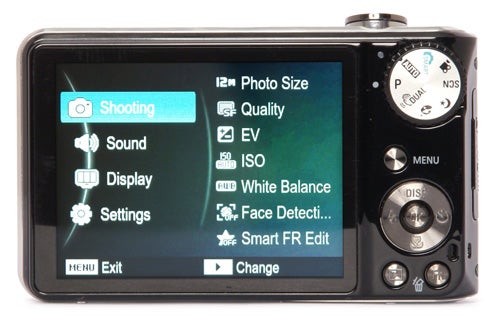 Main shooting mode selection is via a thumb-wheel dial on the back, labelled with printed symbols that look like they’ll wear off eventually. The buttons feel cheap, and the lower two are labelled in a hard-to-read embossed characters. The D-pad is small and fiddly, and also feels cheap and poorly mounted. At least the menu system is quite pretty, although it lacks the flashy animations of the more up-market WB2000.


The front-mounted monitor is much smaller than the main rear one. It has a diagonal size of just 3.8cm (1.5 in), and a resolution of 61,000 dots. When switched off it is virtually invisible behind the black plastic of the camera shell, but when activated, by pressing a button on the top panel, it displays the same image as the rear monitor. The second monitor is obviously helpful when framing self-portraits, or self-timer group shots, but it also has another function. Pressing the button again replaces the monitor view with a cute animated clown, ideal for drawing the attention of very young children who can otherwise be difficult to photograph. Although the idea of a second monitor screams “gimmick” It is a genuinely useful feature, although only under some fairly specific circumstances. It works well in lower relatively dim light, but the screen isn’t bright enough, and the camera body is too reflective for it to be much use in bright daylight. 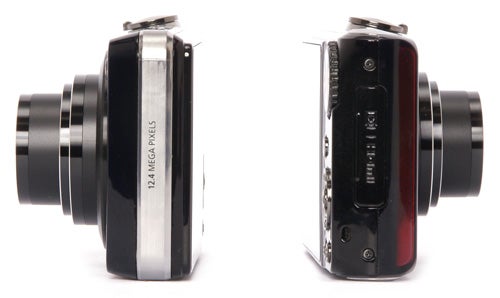 The body design does have one less obvious unusual feature; the rear of the bottom plate is angled in such a way that when the lens is extended the camera can be balanced on a flat surface either in the normal upright position, or angled back by approximately seven degrees, also to help with self-timer shots.


The cameras other features are fairly routine. It has 720p HD video recording, shooting at 30fps with mono audio. As usual with Samsung compacts the optical zoom can be used while filming, although the zoom motor is clearly audible on the soundtrack. The PL150 has optical image stabilisation in both still and video modes, and it does work quite well, providing about three stops of extra stability. One further point of interest; the PL150 is the latest of Samsung’s cameras to use the MicroSD memory card type, more usually found in mobile phones. With a camera this size there’s no real reason not to use the now almost universal SD card format apart from sheer awkwardness.

The PL150’s overall performance is quite good for a cheaper camera. It can start up and take a picture in a little over three seconds, and shuts down again in less than two. The shot-to-shot time in single-shot mode is approximately 2.6 seconds, which is slightly faster than average. In continuous shooting mode it can manage a quite respectable one frame a second, and it also has faster 6fps mode, but only at VGA resolution.

The autofocus system is also reasonably quick and accurate, focusing in about half a second and usually picking the right subject. It works just as well in low light, and even focuses quickly in darkness, thanks to a good AF assist lamp. Exposure metering is likewise accurate and consistent, and also works well in reduced lighting.


Image quality isn’t bad for the class, but looks a bit ropey compared to the likes of the WB2000. The lens bears only the Samsung brand name, not the Scheider-Kreuznach optics of the company’s high-end models. Centre sharpness isn’t bad, but two of the corners showed significant blurring, although at least there is no trace of chromatic aberration.


Colour rendition is quite neutral, with good detail except in over-saturated areas. Dynamic range is about what I’d expect from a 12-megapixel small-sensor compact, in other words not very good. Image compression is fairly low in SF quality setting, with file sizes averaging around 5MB. 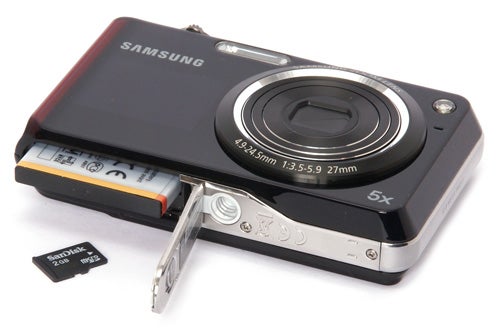 Image noise too is about par for the course. Under normal snapshot conditions the image quality is good, with nice rich colours and plenty of detail, but closer examination reveals that there is some visible noise even at the lowest setting, and by 400 ISO noise is becoming a real problem. By 800 colour saturation is breaking down, and as usual the 3200 ISO maximum sensitivity setting is horrible.

The Samsung PL150 is a perfectly ordinary low-end compact camera with one unusual feature. Performance is reasonably good, picture quality is far from terrible and the camera works well in most social environments. The price is a little high though, so the real question is how much you really want that front mounted monitor. 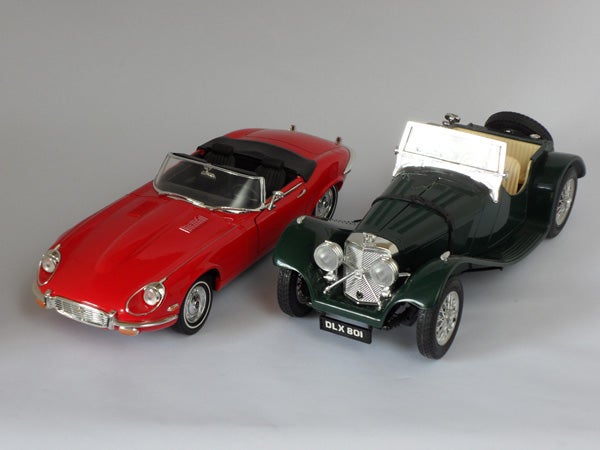 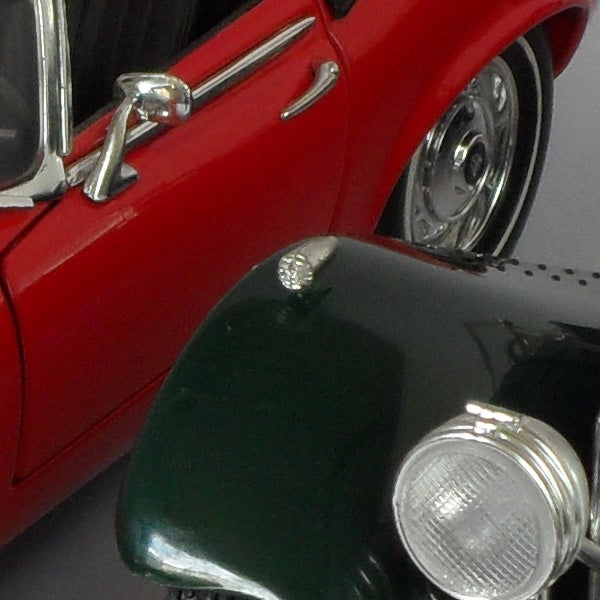 Even at 80 ISO there is a slight trace of noise. 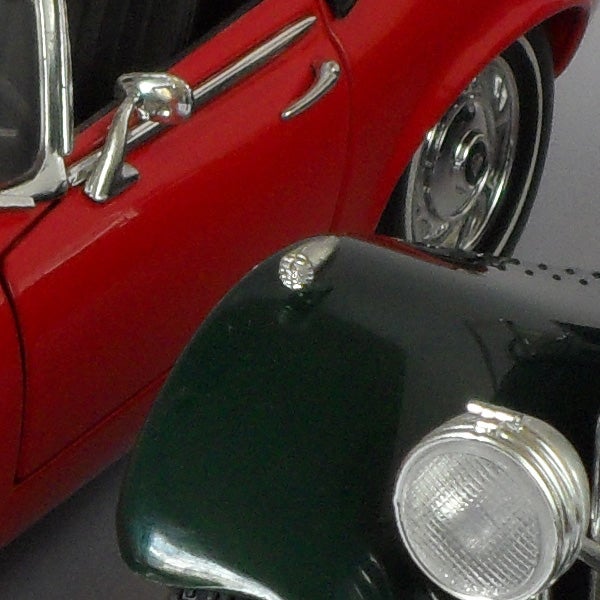 Some blotches in the green area at 100 ISO. 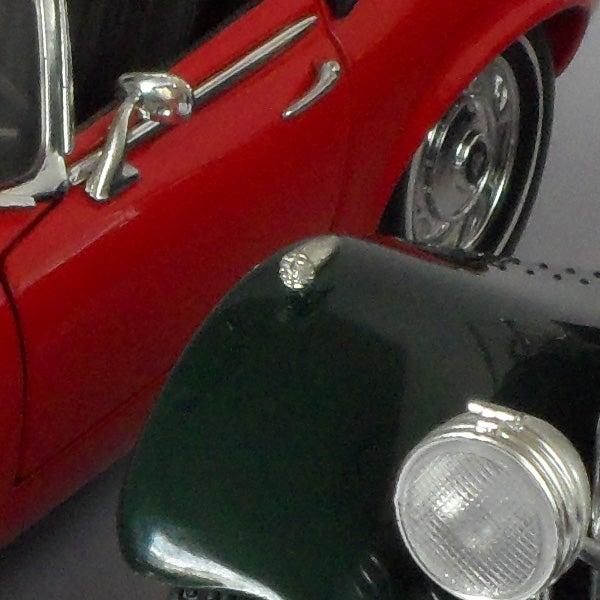 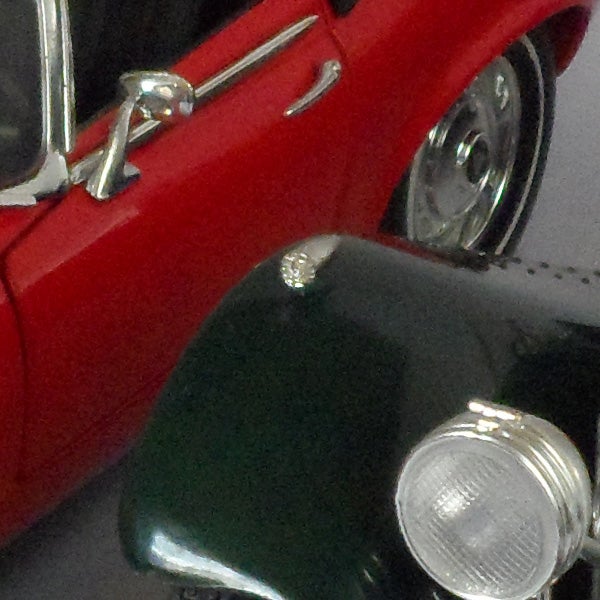 400 ISO and there’s a lot more noise, as well as some loss of detail. 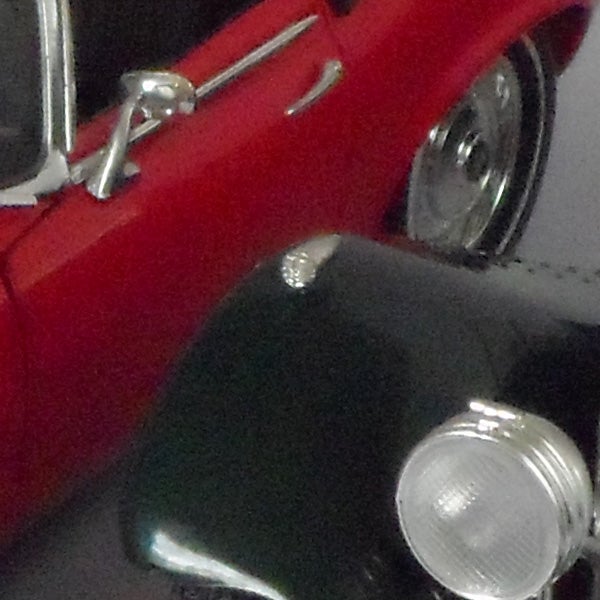 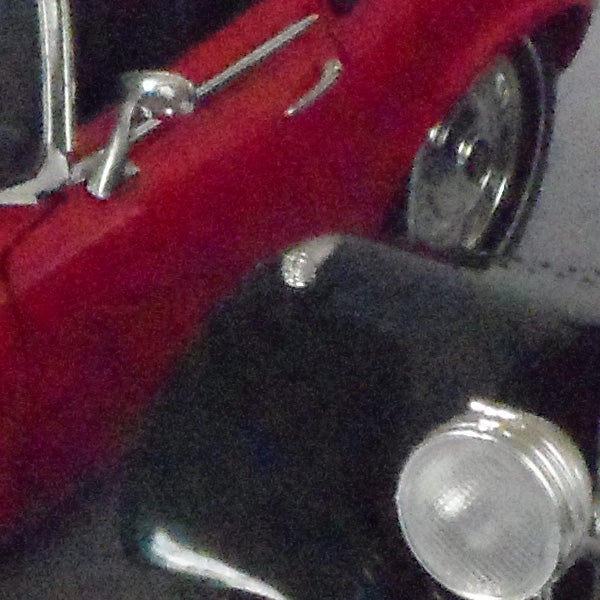 1600 ISO and quality is pretty much shot. 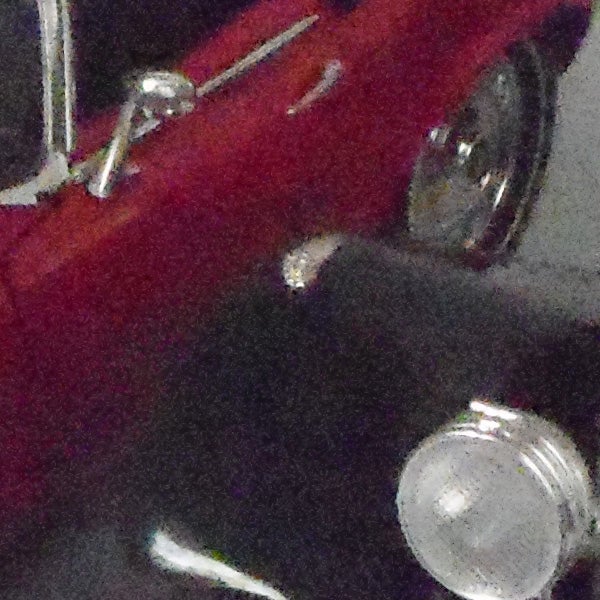 3200 ISO is virtually useless, with lots of noise and no detail. 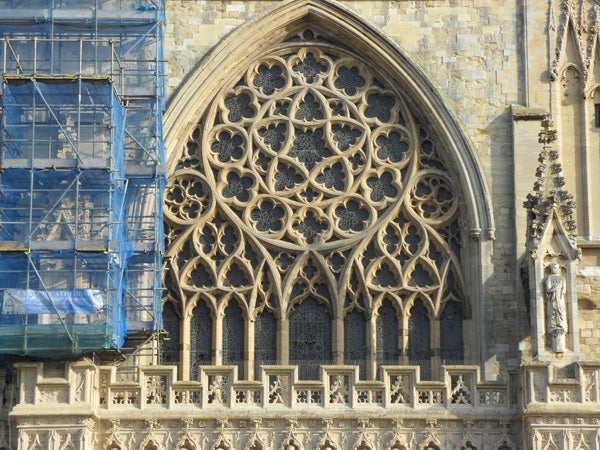 Here’s the usual detail test shot of the West Window of Exeter Cathedral, for you to compare with other cameras. See below for a full res crop, or click to see the whole picture. File size 5.9MB 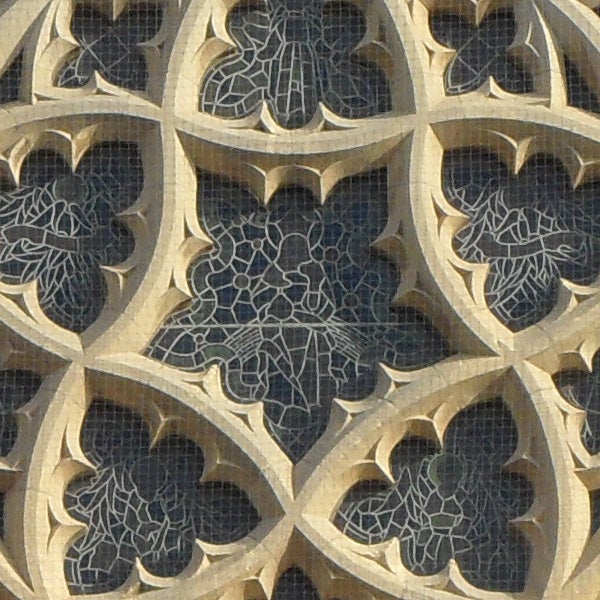 A crop from the image above. As you can see the lens and sensor capture a lot of detail. 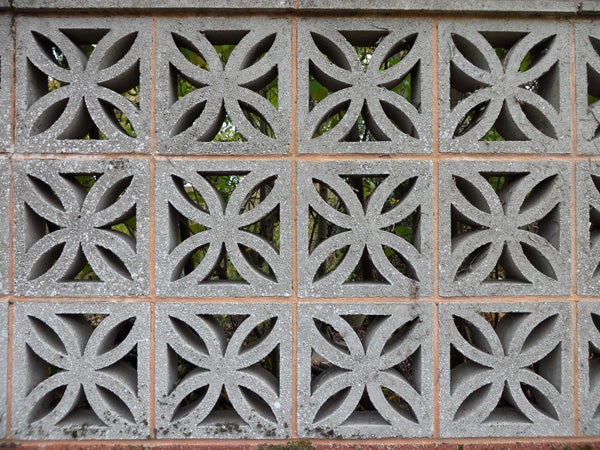 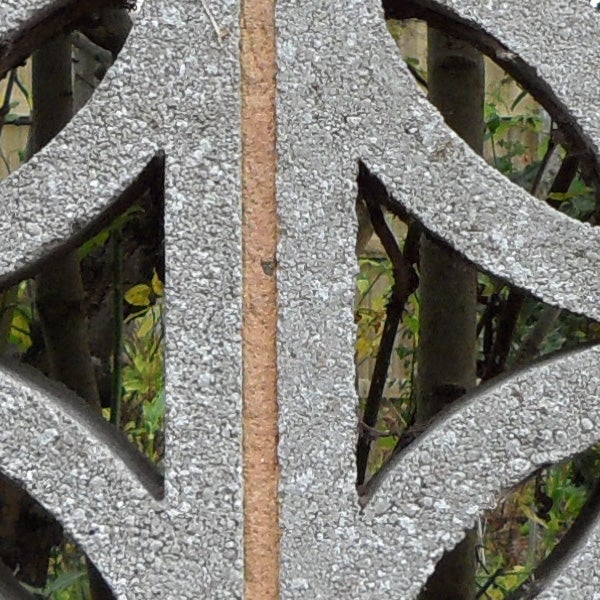 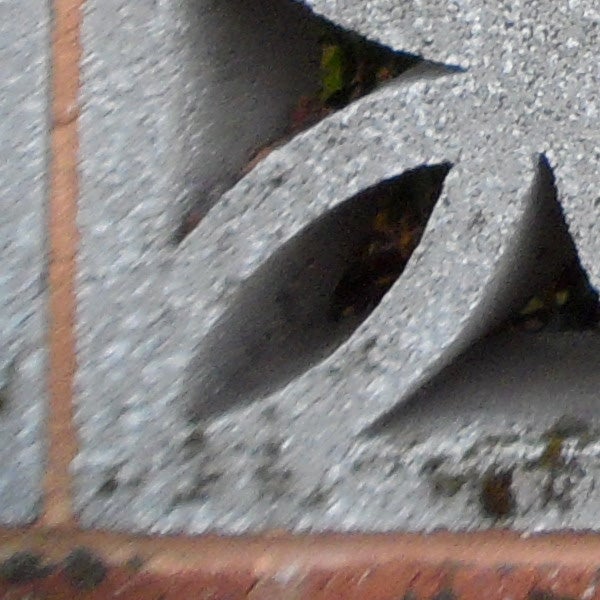 …corner sharpness not so much. 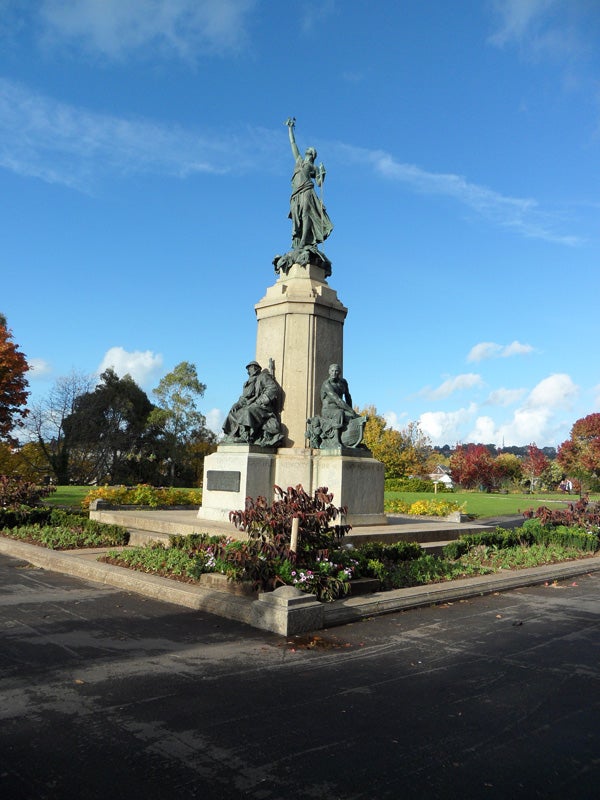 The wide angle of the lens is equivalent to 27mm. 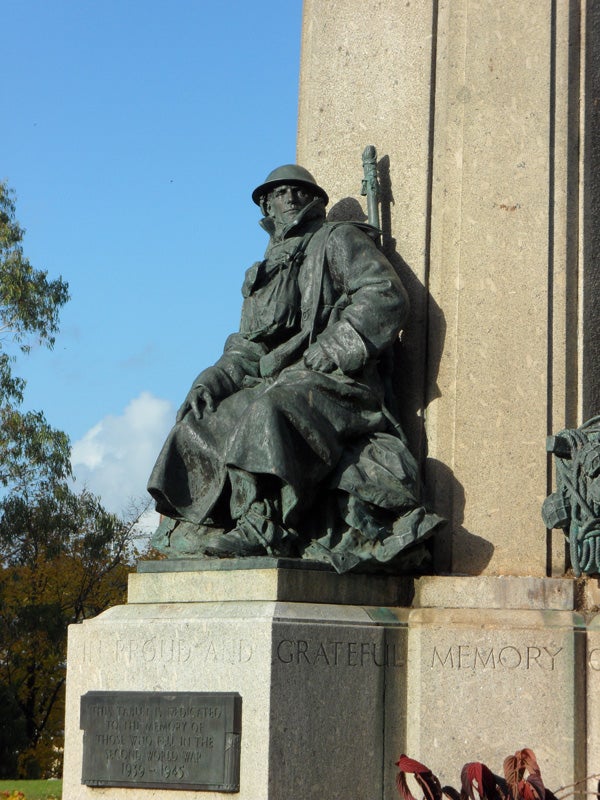 The telephoto end of the zoom is equivalent to 135mm. 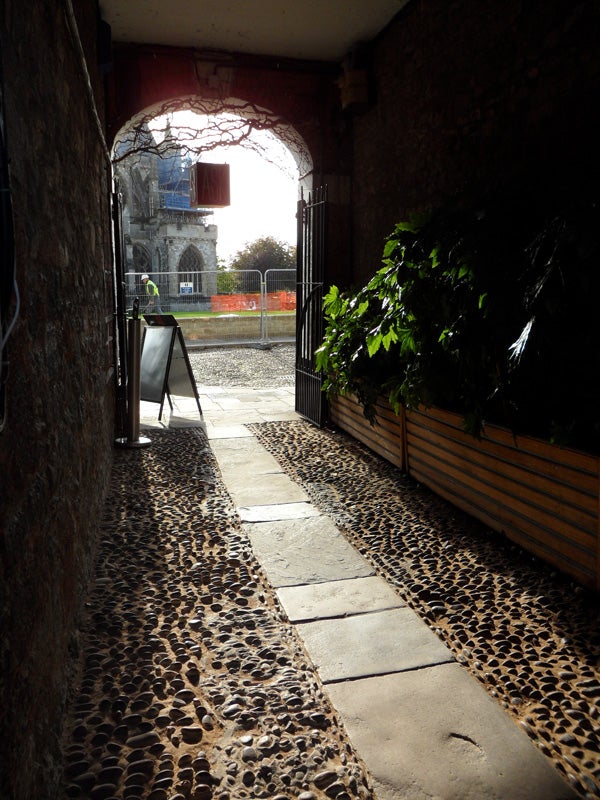 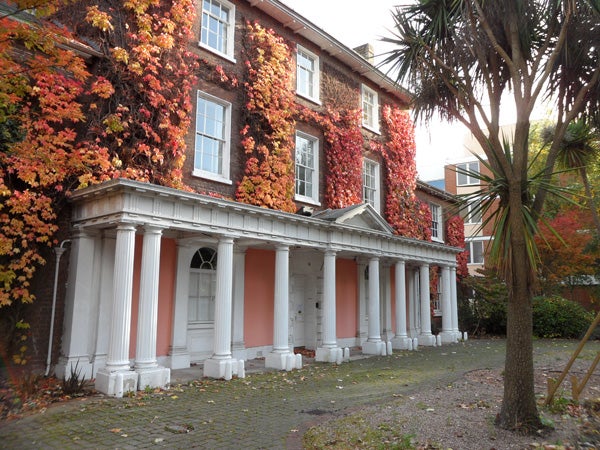