Samsung’s
TouchWiz Android skin has been a constant issue for a couple of
reasons. First, because it delays how quickly Samsung devices can be
upgraded to new versions of Google. Second, because the services and
features they add to the OS are a mixed bag.

My first issue
remains true on the Galaxy Tab S2. Not only is the device running on the
out-of-date Android 5.0.2 version of Lollipop, Samsung also hasn’t provided
a firm date – or even confirmation if – it will be upgraded to the final version of Android M.

Regarding my second
issue, while it’s still far from perfect, I have to tip my hat to
Samsung for the stellar work it’s done over the years to clean up the TouchWiz UI.

Samsung has radically reduced the amount of bloatware
that comes preinstalled on the tablet, and made it so that the majority of the apps it
has added can be uninstalled. 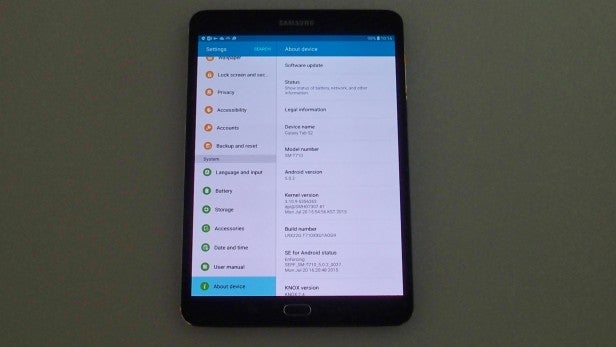 It’s also added a few useful
productivity services and features. The best of these are the Galaxy Tab
S2’s multi-window support, Smart Manager and suite of Microsoft Office
apps.

The multi-window feature lets you display two apps side by
side on the screen at any one time. It’s a godsend in more
situations than you’d first envisage. I regularly used it when taking notes on
the tablet, keeping the web page or document I was reading open on the
top and a Microsoft Word doc beneath it.

Smart Manager is a
cool feature that lets you monitor and control which applications are
using memory or battery power at any one time.

On paper, the
Galaxy Tab S2 8.0 seems a fairly powerful device. Samsung has
loaded it with its own octa-core application processor and 3GB of RAM.

Running
our standard suite of benchmarks, the Samsung tablet performed
reasonably well. On Geekbench 3, the tablet ran in with a
multi-core score of 4,206. In AnTuTu it scored 51,815, and on the gaming focused
3DMark it scored 19,306 on the Ice Storm Unlimited test. By comparison,
Google’s Nexus 9 scored 3,562 on Geekbench and 55,548 on AnTuTu.

In
the past few years, smartphones have seen more camera-tech innovations than can be counted on one hand. Tablets are yet to
catch up, however. 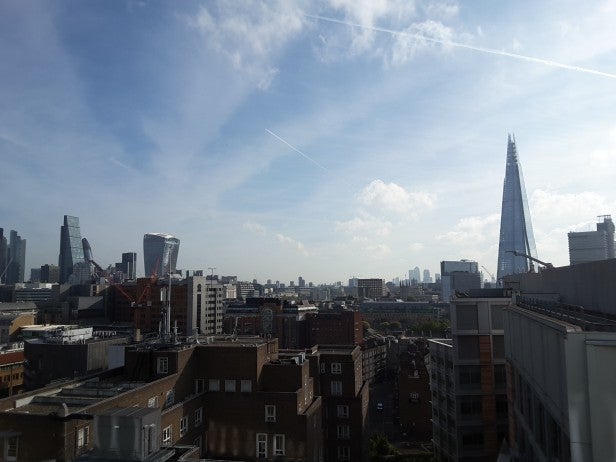 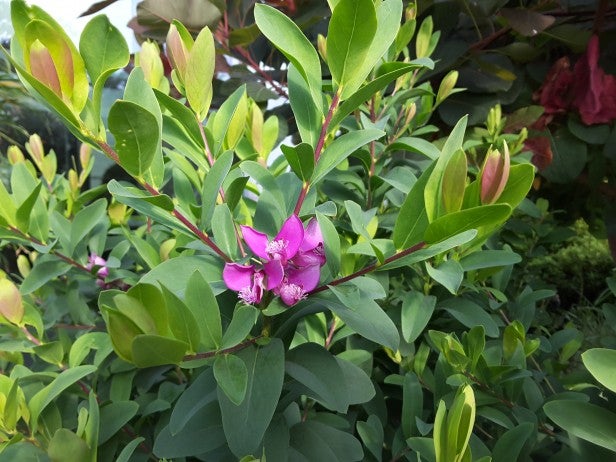 Images shot in the automatic mode on
the 8-megapixel rear camera in regular light offer reasonable
contrast levels and are suitably sharp for sharing on social media.
Colour balance levels were also rich – although at times, when
capturing photos in mixed-light environments, I found they could begin to
distort and look slightly odd.

In low light the camera struggled to perform, even with its HDR mode activated, and images did begin to pixellate.

The
camera also features the same Pro mode as most top-end Galaxy
smartphones. It offers you manual control for the camera’s white
balance, contrast and ISO settings. While it sounds useful, I was only
able to negligibly improve image quality using it on the Galaxy Tab S2.

Being fair to Samsung, the camera is better than that on most tablets; it just remains significantly behind the units on top-end smartphones.