Of all the many handsets I see from day to day, I find Sagem’s to be one of the most aesthetically appealing and the my600v is a good example. The design isn’t groundbreaking by any means, but it does have something that makes it stand out from the crowd – a simplicity that makes for a refreshing change.


The my600v is available exclusively on Vodafone with a pay-as-you talk tariff. The handset will cost you £70 if you buy it on the high street, and as I wrote this review you could get it online direct from Vodafone’s Web site for £63.

In design terms this is a neat and tidy candybar handset. At 99g it is light and measures only 110mm tall, 48mm wide and 16mm deep, very pocketable dimensions.

The back casing and the outer edges are made of white plastic with a pearlescent finish. This can pick up and reflect traces of other colours in certain lighting conditions. The number pad and screen frame are made of a more brilliant but less reflective white plastic.


A strip of red goes all the way round the edges, echoing the Vodafone logo on the back of the casing. The rear also houses the lens for the built-in camera. The top edge is clear, while the bottom has a slot for mains power.

There are two buttons on the right edge and both are made of shiny silver metal. One is a volume rocker, the other activates the camera. There is a covered slot for the minSD card so you will need to add to the built-in memory on the lower part of the left edge. About 16MB of internal memory was free on my review handset.

Beneath it the number pad is large, with well defined keys each independently shaped making them very easy to find and hit. The same goes for the softmenu keys and the call and end keys. The square navigation button is also large, and is indented towards a square, silver, select button.


This is a 3G handset and also supports Triband GSM. It is video calling capable, but rather oddly, there is no front facing camera. You can either look at the handset’s screen and see the view from the camera of the phone you are calling, or look into the back facing camera on the my600v and let the person you are calling see you. However, there’s no self portrait mirror accompanying the camera lens to frame yourself. Vodafone calls this ‘see or be seen (one way) video calling’. I can’t say I approve. Video calling is still a rather niche activity and this won’t do anything to make it more attractive.

As for picture quality, the my600v makes no pretensions to become your only digital photography device: its camera shoots stills at just two resolutions, 320 x 240 and 640 x 480.


After you’ve shot an image and waited a couple of seconds you can immediately send a photo as a picture message. But forget about taking photos to keep as mementos. The resolution is not high enough and the quality not good enough.

The shot of flowers, for example, shows how the lens fails to pick up much detail. There was a little breeze blowing as the photo was taken and you can see some of the white flowers are blurred as a result. The colour reproduction is good in this photo, but the same can’t be said for the picture of the Canada goose. This was shot on a bright winter morning, with plenty of natural light, but the colours lack vibrancy and the bird’s white feathers are over exposed.


The coloured dish, my standard reference shot, was taken indoors with ordinary room lighting and again lacks vibrancy, while the colours look rather washed out.

The built in software includes a voice recorder, calculator, clock with alarm complete with irritating ‘get up’ tone – at least it should do the trick. There’s also a stopwatch, countdown timer, calendar and to do list manager which you can synchronise with a PC.


You’ll need to buy a cable if you want to synchronise via a wired connection or you can choose Bluetooth. Some software is also needed, and again this was not provided with our review handset. It can be downloaded though and instructions are in the printed user guide.

Battery life is superb. Using my usual rundown test, playing music continuously from a memory card, I got a staggering 16 hours 58 minutes of music. This is very odd as the handset specifications suggest the phone is good for 6 hours of music listening, but I am not going to complain.


This makes the fact that the my600v is not supplied with a headset pretty annoying. Vodafone’s web site does not readily offer one as an optional extra but the my600v will send stereo sound to a suitable Bluetooth headset, though I did not have one to hand to test this.


The my600v is not the most advanced handset available, and there are a couple of real annoyances such as the lack of a front facing camera absence and the absence of a wired headset.


The VGA main camera isn’t as much of a problem – if you like your photography you’ll have a good separate digital stills camera at your disposal and this one is fine for ‘shoot, share and shred’ snaps.


I am astounded at the good battery life and really wanted to score this phone higher on that basis alone. But in the end, other than this, there’s not enough that’s compelling about the my600v. 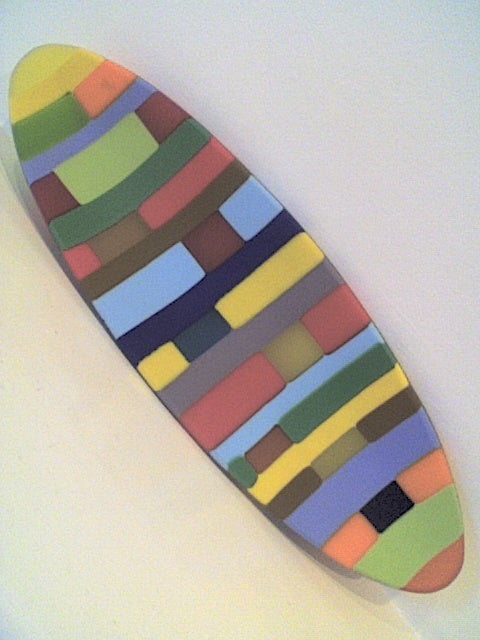 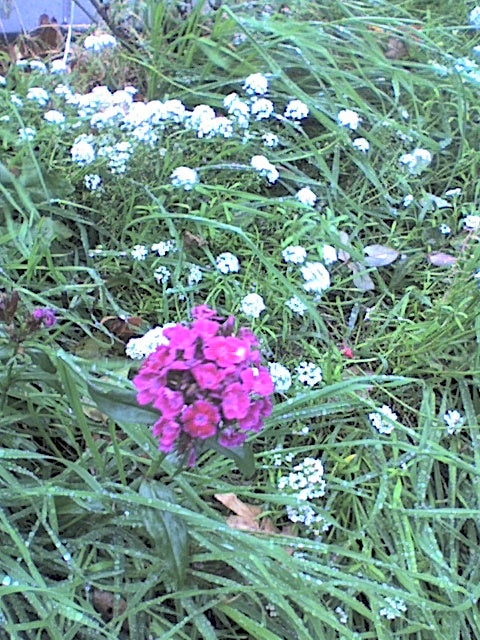 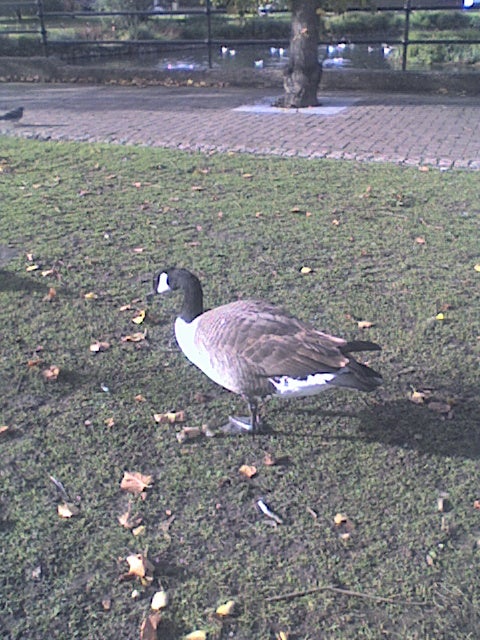