The extra power of the Raspberry Pi 2 takes it seem like a much more suitable miniature computer for light tasks than the first model. And it is.

For one, Raspbian runs a lot better on this second-generation model. Web browsing is tolerably quick, and while there are some delays compared with even a very cheap laptop, we wouldn’t feel too bad about using one in an emergency for work. 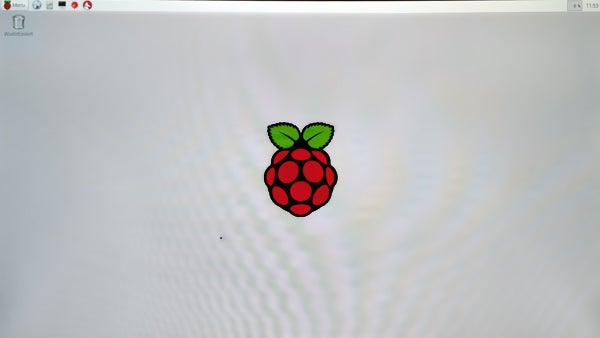 To test this, we tried working for an afternoon using one of Raspbian’s compatible word processors, Libreoffice.

It works well. It may not be as flashy as Microsoft Office, but it does work, and there’s no lag between inputting characters in the word processor part as long as you don’t have too many programs open at once. Load times are fairly long, but you’d be able to speed this up by using a nice, fast SD card. 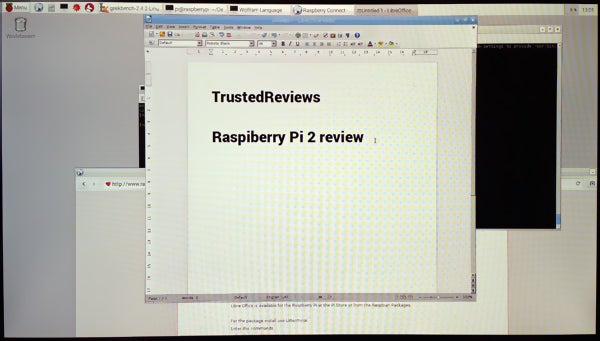 Within Raspbian you will need to have a little Linux know-how do to things like installing additional programs unless you want to make do with the Rasperry Pi store. This is like an App Store just for Raspberry Pis, but you will have to pay for a lot of the programs, which are – predictably – pure indie fodder. Our install did come with Minecraft preinstalled too, though.

‘Going solo’ and installing packages the old fashioned way is really not that hard. Yes, you may at times have to use the command prompt, which feels quite archaic if you’ve been using a MacBook for the past half-decade, but you can get away with learning just a few commands. 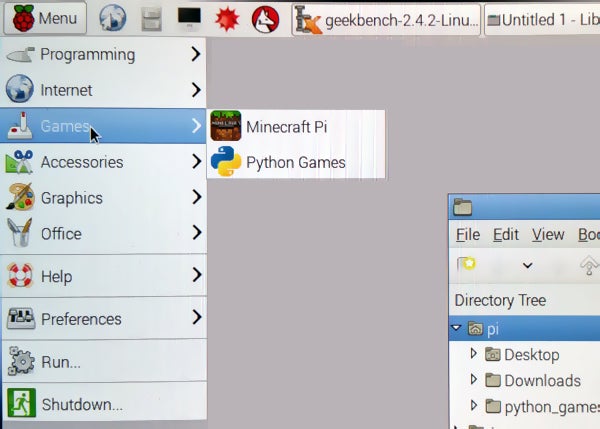 If however, you have just this very basic level of knowledge and are looking to start programming, you have several mountains to climb. Raspberry Pi 2 makes learning programming cheap and convenient, not super-easy.

Just lured-in by the sorts of things you’ve seen people do with Pi computers? It may take you a few hours to get up and running, but not all that much tech know-how is needed. At this stage there are lots of programs that can be downloaded as SD card images, letting you boot into them without having to deal with a standard OS front-end.

Two of these that we tried are the latest Raspberry Pi take on XBMC, a media centre program, and RetroPie, an attractive front-end for a whole army of retro game emulators. 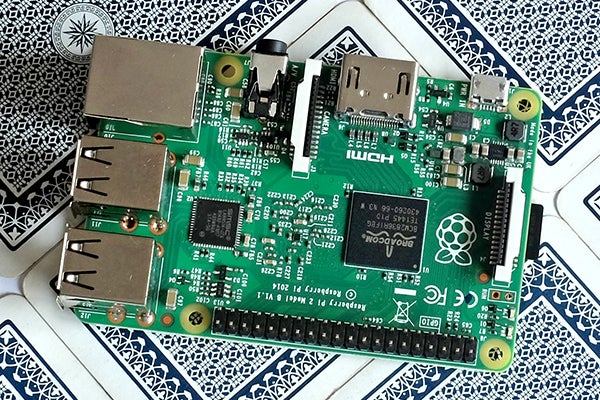 Raspbmc is the application most Raspberry Pi uses seem to have been using as a Pi take on XBMC to date. However, the lead solution for Raspberry Pi 2 at present is called OSMC, which stands for Open Source Media Centre.

OSMC uses a rather neat UI that feels like it has been designed for use with laid-back lounge controllers rather than a keyboard and mouse. It is a bit flaky in parts and at present doesn’t use all the bonus power of the Raspberry Pi 2, but is in only in beta and is already very feature-complete. As with other elements, though, total novices may find it a little tricky.

We had a little trouble getting some SD card space freed-up, for example, due to the way the installer programme formatted the card. You always need to be willing to delve into a few forums for help, assuming you don’t have good Linux knowledge at your fingertips, that is. 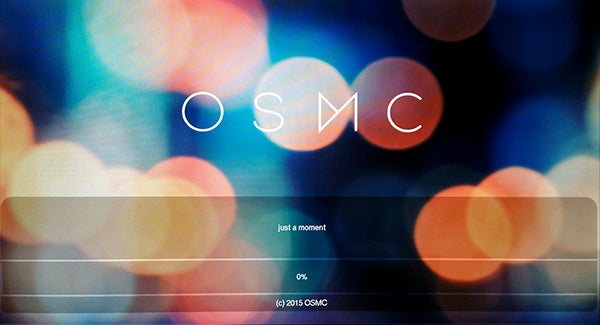 What may interest some of you a bit more is retro game emulation. RetroPie acts as a front-end for a mass of emulators for older systems: roughly the first-generation PlayStation and N64 or older on the home console front. 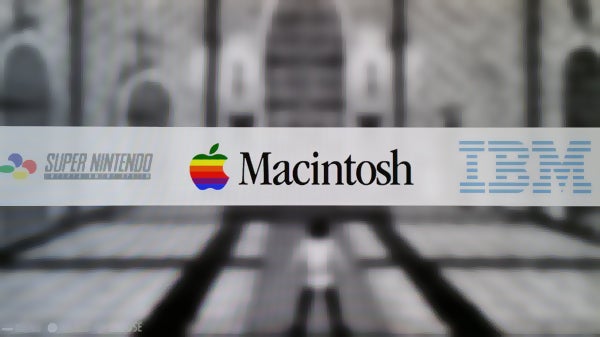 There’s a huge improvement in performance since the first generation Raspberry Pi, making the second-generation a really rather good cheap gaming time machine. Every SNES game we played ran at full speed or extremely near it, including the infamous Star Fox – one of the most demanding SNES games, alongside other Super FX games such as Stunt Race FX and Vortex. 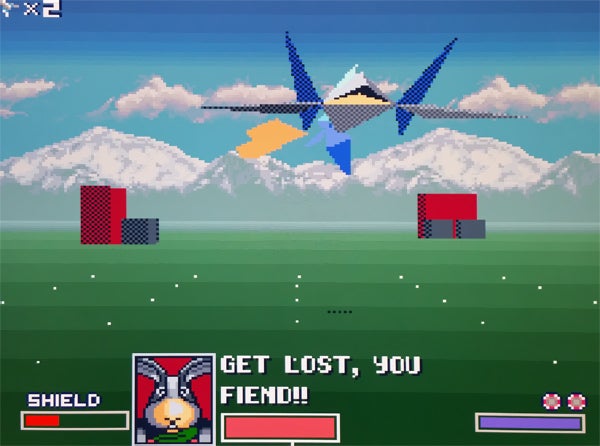 Star Fox is fun even with a keyboard

Step forward a generation and we start to get closer to the Pi’s limits at this point. Lots of N64 games are playable, but there are also frame rate issues in some that render them less-than-enjoyable.

Of course a lot of of this is down to the emulator at the heart of the software – in this case there are two different N64 “engines” on offer – but unless you’re going to start working on one yourself, which is a frankly epic task, you’ll have to make do. 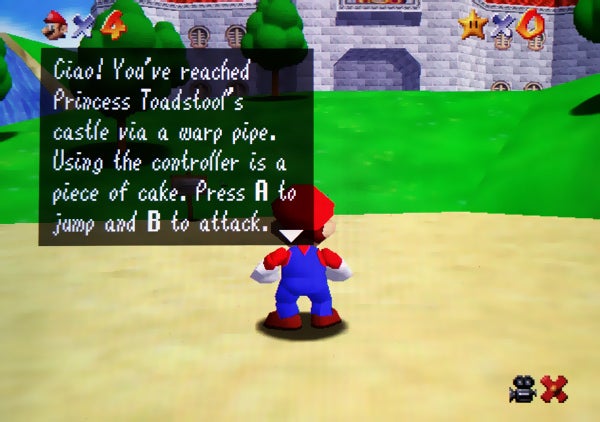 Goldeneye runs fairly well but with inconsistent frame rate, Super Mario 64 is just slightly slower than normal and The Legend of Zelda: Ocarina of Time is just about playable. We couldn’t get Mario Kart 64 working, though. Stick with the 16-bit era, though, and you’ll be laughing.

Other systems on offer include DOS, Apple II, Sega Genesis/Megadrive, PSX, ScummVM, MAME, C64 and more. RetroPie is a worthy justification for buying a Raspberry Pi 2, if you’re going to enjoy the process of putting the thing together. 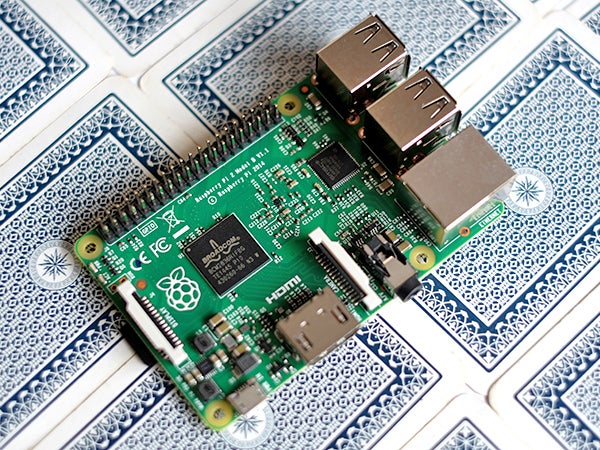 Should I buy the Raspberry Pi 2?

The Raspberry Pi 2 is identical in style to the last B-plus model. If you’re not a techy nerd and really just want a media player for your TV or to play a few old SNES games, you’re better off buying a Roku stick or playing games using an emulator on your laptop/desktop.

So is the Raspberry Pi 2 bad? Anything but. However, you need to approach it with the idea that the process is part of the fun. Unless you’re really quite familiar with Linux it’ll doubtless be a learning process. And that means effort is involved. But it doesn’t go unrewarded.

As well as learning a bit more about how computers work, just delving into the Raspberry Pi community can be fun in itself.

Extra power turns the Raspberry Pi 2 into a viable little computer and emulation station. But you have to be prepared to get your hands dirty.