What is the Polti Vaporetto Classic 65?

The Polti Vaporetto Classic 65 is a cylinder-style steam cleaner that delivers more impressive levels of steam than we’ve seen from other brands.

Its long lance is useful, too, but the Vaporetto is let down by a few design niggles. 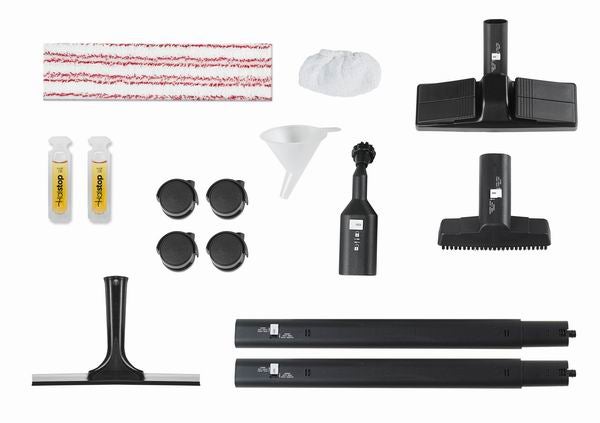 Polti’s website states that the Vaporetto Classic 65 is supplied with seven tools, but we felt that was disingenuous. We’d say it’s four tools plus a floor-head; the cloths don’t count.

The floor-head is rectangular in shape and has spiky plastic clamps at each end that can be used to hold any cloth; you’re not limited to buying microfibre cloths from Polti, which is great if you clean a lot of floors.

The four tools include a window squeegee, a cleaning head with cloth cap for upholstery, a concentrator nozzle for powerful steam, and a small brush that’s good for bathroom fittings.

These cover most eventualities, but Polti offers other tools as spares. You can even buy a steam iron attachment.

The design features a large pressurised boiler, and there’s no limescale filter. Instead, the Vaporetto comes with two phials of Kalstop anti-limescale treatment. 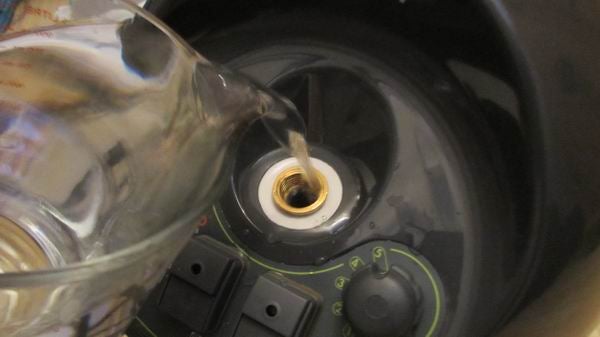 Like the Karcher SC3, the first thing you have to do upon unboxing the Vaporetto is fix on the wheels. This only takes a few seconds, but it’s annoying when you’ve just paid £200 for the unit and are expecting it to be ready to roll.

The Vaporetto is pretty sizeable and weighs quite a bit, but this shouldn’t really prove a problem since you’ll rarely have need to lift it to clean.

The design of the unit itself appears to be a little ill-thought out. For example, the plastic curved top serves little purpose other than as a handle. It isn’t roomy enough to store tools; there’s just space to stow the power cord in there – albeit inelegantly.

Filling the Vaporetto using a jug was fine, but only with the aid of supplied funnel. Without the funnel it proved a messy task.

To turn on the unit, there are two switches: one to fire up the boiler, and another to pump to the steam hose. Both need to be turned on for steam cleaning. 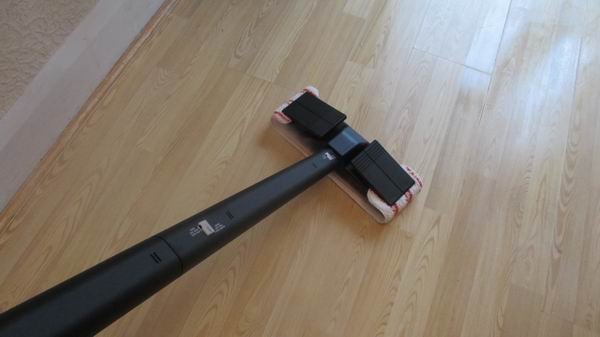 The Vaporetto delivered more impressive levels of steam than we’ve ever seen from rival cleaners. A dial on the body of the cleaner lets you vary the steam level from one to five. The instructions suggest starting on level three, which is indeed sufficient for most cleaning jobs. Five is incredibly steamy.

The floor-head glides well on hard floors, and because all the weight is in the cylinder, it feels very light in the hand. The cylinder is manoeuvrable and follows you around with ease. 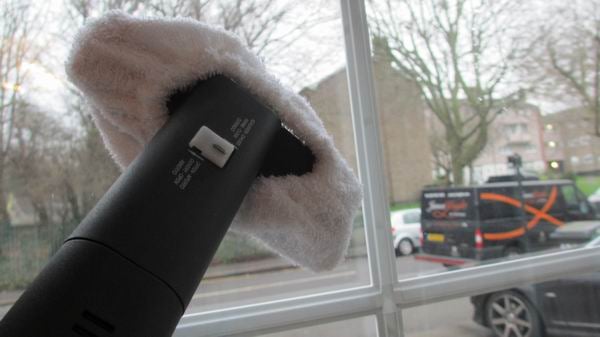 The Vaporetto is best on hard floors, but is still usable on rugs and carpets. There’s no carpet glider, but we found it did a good enough job on carpets with the cloth attached. Without it, the floor-head just won’t move smoothly.

It took us some time to figure out how to park the floor-head when not in use. There’s a tab on it to do so, but there aren’t any slots on the cylinder. In the end, we concluded that you’re supposed to hook it anywhere across the back of the unit, behind the handle.

The Vaporetto isn’t blessed with many tools, but they cover all the bases and come with a handy storage bag. The advantage of the cylinder design – compared with an upright steam mop – is that the stick you use for floor cleaning doubles as a long steam lance to work with the tools. 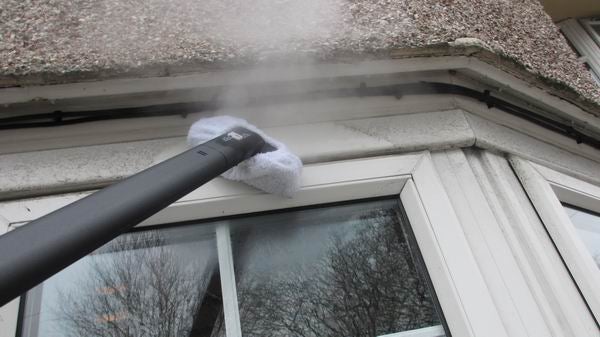 The long lance enabled us to effectively reach 9ft off the ground, making it possible to clean to the very top of outside ground-floor windows without a ladder.

The downside of the Vaporetto’s sealed boiler is that, once you’ve finished cleaning, you can’t empty unused water right away; you have to wait until it’s cooled down. 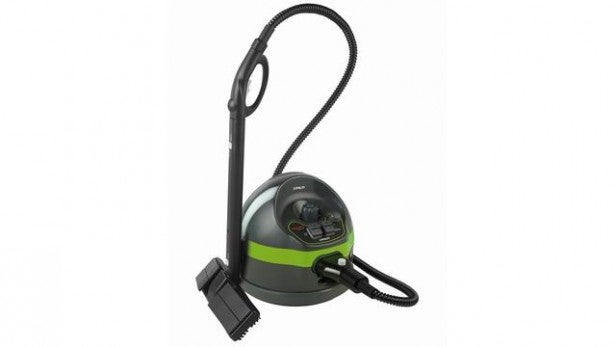 Should I buy the Polti Vaporetto Classic 65?

While the Vaporetto beats many of its rivals with its impressive levels of steam, there are better cylinder steam cleaners out there that don’t suffer from annoying design flaws. The Karcher SC3 has fewer tools but is a more effective cleaner, and the Polti Vaporetto GO offers much better value for money.

The Vaporetto delivers a lot of steam, but is let down by some frustrating design niggles.