Pentax first announced development of a digital SLR back in September 2000, and even demonstrated a prototype of the camera at the PMA show in February 2001. It was to have been a six megapixel machine with a CCD sensor the same size as a frame of 35mm film. If it had gone into production it would have been the most powerful DSLR on the market, but in a surprising move it was announced in October 2001 that the company was cancelling the project in order to concentrate on the Optio range of digital compacts. It wasn’t until February 2003 that Pentax finally entered the digital SLR market with the launch of the *ist D, which at the time was the smallest, lightest digital SLR in the world. In September last year it added a second model, the *ist DS, which has usurped that title.


In both design and price point the *ist DS is aimed at first-time DSLR buyers, and has many features that will be familiar to users of high-end zoom compacts and semi-pro cameras. It has a mode dial loaded with special program modes, it uses SD cards for storage, and it has an auto-everything mode for when you just can’t be bothered with all that creative stuff. At the time of writing, it retails at under £522 body only, or around £630 with a standard zoom lens – a price that compares favourably with some of the more advanced zoom cameras. Despite this, it is a fully-featured digital SLR compatible with the entire range of Pentax lenses and accessories, and is more than capable of achieving professional quality results.


I’ve been using a Pentax *ist D professionally for over a year now, and I’ve been very impressed by the results I’ve obtained from it. I was initially a little dismissive of the *ist DS, since I thought it was just a cut down version of the *ist D. However, I’ve been using the newer camera for a couple of weeks now and I am seriously considering getting one. Although it does have many similarities to the D, and even looks superficially similar, it is a completely different camera with a new body design, larger LCD monitor, new image processing engine and a faster AF system.


With the price being so relatively low, I was worried that corners may have been cut in regards to build quality, but this is not the case. The camera body is plastic over an alloy chassis, but it is strongly made, and both the card slot and connectors are covered by hinged and sprung hatches, which is a big improvement over the flimsy plastic plugs covering the connectors on the *ist D.


The body is nicely sculpted and extremely comfortable to hold. The handgrip has a large rubber pad and there is a moulded ridge on the back providing plenty of grip. Since the camera is so light (605g with card and batteries) it is easy to hold and use for long periods. The control layout is more reminiscent of a large zoom camera, with a minimum of buttons and only one adjustment wheel (the *ist D has 2). The menu navigation pad is much easier to use than the one on the D, and the menu system itself has been revised.


The top screen of the main menu now gives instant access to tone, resolution and quality level settings, as well as saturation, sharpness and contrast controls. Where the *ist D had all its settings on one menu, the *ist DS now has separate menus for playback and set-up, as well as a new ‘function’ menu accessed by pressing the ‘Fn’ button. This gives quick access to drive mode, white balance, ISO and flash modes, somewhat similar to the system used on most Olympus cameras.

As I mentioned earlier, the *ist DS has a mode dial with a selection of special program modes, including normal, portrait, landscape, macro, sports and night scene. It also has a unique ‘Auto pict’ mode, which has nothing to do with marauding woad-painted Scotsmen. In this mode the camera analyses the exposure and focus information, the type of lens being used and the menu settings, and automatically selects the program mode it thinks is most appropriate to produce the best shot. On the other side of the dial from these automatic modes are the manual modes, including program, shutter priority, aperture priority, full manual and a ‘B’ (bulb) mode, something not found on many non-SLR cameras.


In terms of performance the *ist DS is outstanding. It starts up in under a second, and in continuous drive mode at the maximum quality JPEG setting it can shoot a burst of seven images at 2.7fps, and then keep shooting at 1.2fps until the memory card is full. This is significantly faster than the *ist D, and compares well with the other digital SLRs on the market. The autofocus system is extremely fast and copes superbly with tricky moving subjects. I used it to take photos of a kite-boarding display and never once missed a shot.


Picture quality is as good as you’d hope from a six megapixel camera, but does have a few quirks that need explaining. In standard JPEG mode the camera produces bright, contrasty and sharp images that will compare favourably with those produced by any zoom compact. There is virtually no image noise even at ISO 1600 and you’ll no doubt be very pleased with the results. However the camera also has a RAW mode, and comes with Pentax Photo Laboratory 2.1 software for converting RAW files to a more readily usable format.


When you see the quality of the images produced from the RAW files you’ll appreciate just what a good camera this is. Pictures done this way have more detail, better colour resolution and are generally sharper than camera-processed JPEGs. Hopefully a future firmware upgrade will adjust the internal JPEG processing to produce results closer to those from the RAW files. It’s only really practical to use the RAW setting all the time if you have some very large SD cards, because the files are stored in an uncompressed format and are over 10MB each, compared to the average of about 2.6MB for the top JPEG setting.


If you are considering upgrading your digital camera or buying a big zoom compact, or if you’re an existing Pentax SLR user looking to make the leap to digital, you should definitely take a look at the *ist DS. It is light, compact, well made and as easy to use as a compact, but can produce results comparable with more expensive digital SLRs. For the price it’s a bargain.

A range of test shots are shown over the next two pages. Here, the full resolution image has been reduced in size for bandwidth purposes, and a crop (taken from the original full resolution image at Adobe ImageReady jpg quality 60) follows each image in order for you to gain an appreciation of the overall quality. The next page consists of resized images (to Adobe ImageReady jpg quality 50) so that you can evaluate the overall exposure. For those with a dial-up connection, please be patient while the page downloads. 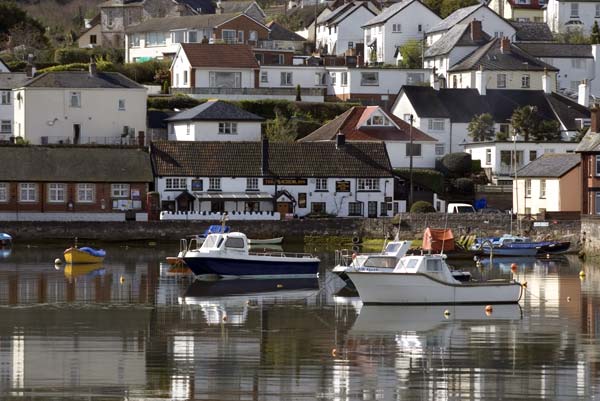 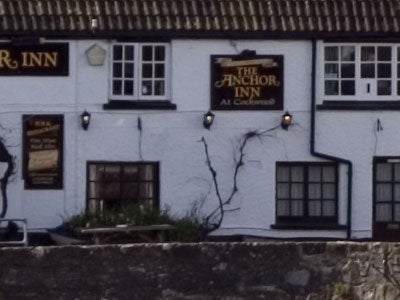 ”’With an 80-300mm telephoto zoom lens attached, long-range shots like this are possible. A 35mm system would need a 450mm lens for this shot.”’ 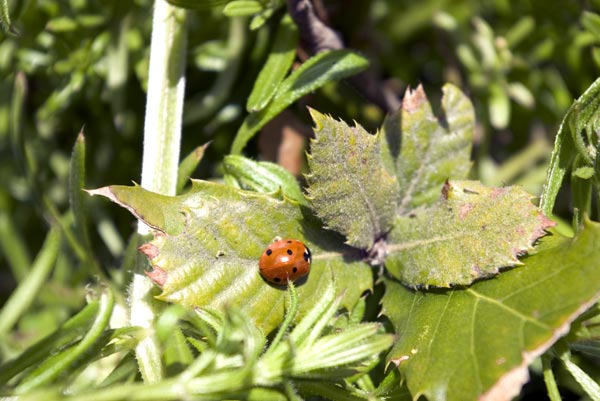 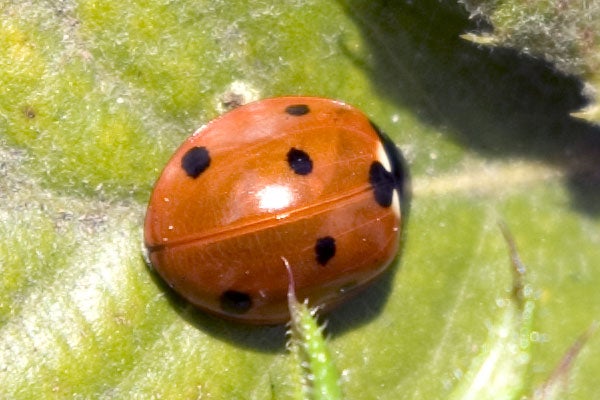 ”’As with any SLR camera the macro capability depends on the lens that’s being used. This was taken using a Sigma 28-200mm macro lens.”’ 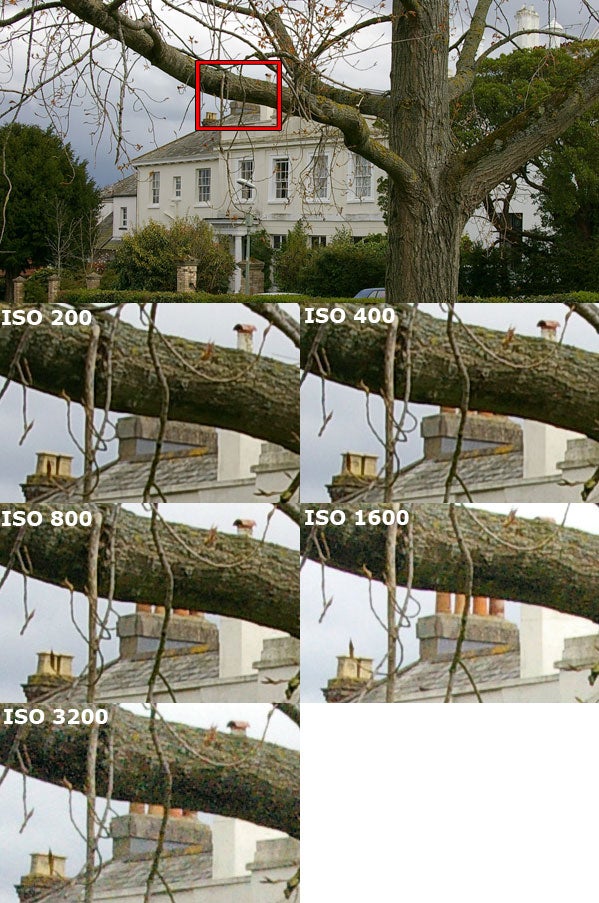 ”’ISO 200: At this lowest setting there is no noticeable image noise and the shot has plenty of detail.”’

”’ISO 400: There is still no image noise and the shot still has good detail, as you can see from the small branches.”’

”’ISO 800: Still no image noise, but the noise reduction system is starting to soften the image slightly.”’

”’ISO 1600: A little bit of noise is starting to creep into the green channel, and more detail has been lost to noise reduction.”’

”’ISO 3200: There is noise visible on this shot, but it still isn’t excessive. This setting would only be used in extreme circumstances anyway.”’

This page consists of resized images (to Adobe ImageReady jpg quality 50) in order for you to evaluate the overall exposure. 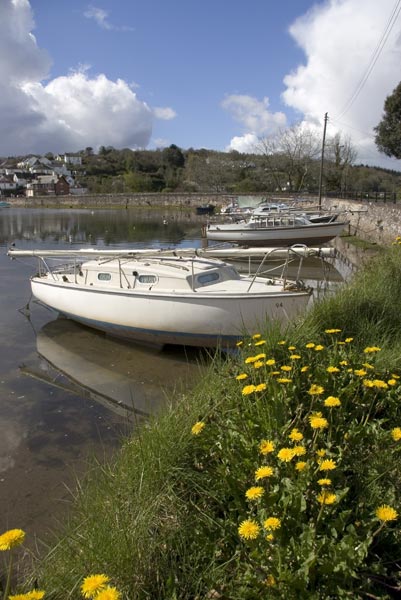 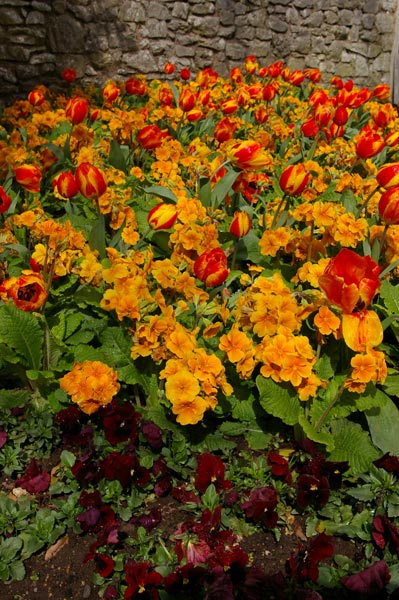 ”’Colour reproduction is outstanding on all channels, with lots of detail even on the brightest highlights.”’ 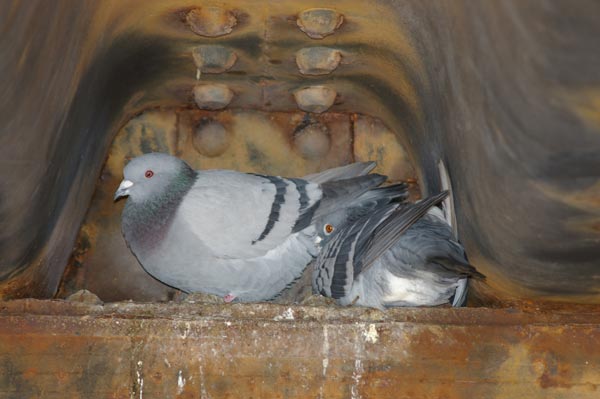 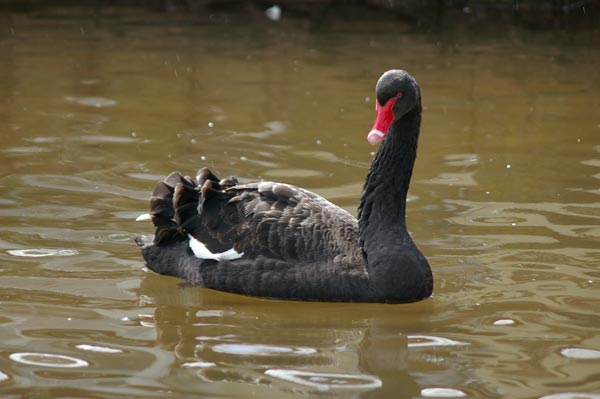 ”’No, not taken in Australia but in Dawlish, Devon, which is famous for the black swans that live right in the town centre.”’