The TV we’re reviewing today is actually quite a watershed moment. For despite being 42in across and sporting the Panasonic brand, the L42D25B doesn’t use plasma technology. Instead, Panasonic has caved in to public demand – well, that’s our take on it, anyway! – and for the first time released a TV bigger than 37in that uses LCD technology. Or edge-LED LCD technology to be more precise.


Given what a huge part plasma plays in Panasonic’s AV strategy, we can really imagine the tortured meetings at Panasonic HQ as people discussed the pros and cons of finally publicly acknowledging that maybe, just maybe, there really is a place in the AV firmament for big-screen LCD tech.


We can also imagine that Panasonic is on tenterhooks to find out how its big TV gamble actually shapes up when put through its paces by the likes of TrustedReviews. So let’s get on with finding out! 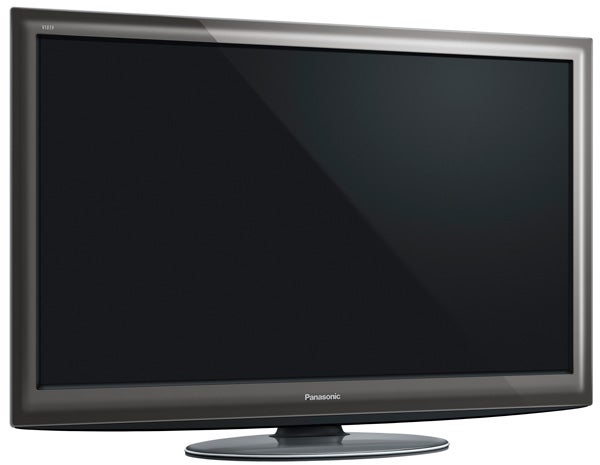 The L42D25B is thankfully rather more attractive than the vast majority of Panasonic’s rather dour plasma TVs. First, its bezel is coloured in a rather fetching, high-gloss grey rather than the usual black. Second, the bezel employs a gentle two-layer effect that looks quite stylish in the flesh rather than overcomplicated as it maybe sounds on paper.


Finally, the TV is unusually slim by Panasonic standards. The main panel is just 39mm deep, in fact – a clear product of its edge LED lighting system. Though unfortunately Panasonic’s apparent inability to shrink its overall electronic design means the full TV depth sneaks up to a rather less elegant 77mm in places.


The L42D25B’s connections are pretty comprehensive, and even include one unique feature – or at least it’s unique to Panasonic this year. That jack is an LNB connection, there because the L42D25B is another of Panasonic’s TVs with a Freesat HD tuner built in.


Not that you have to have a satellite dish to get HD broadcasts on the L42D25B, mind you. For it also enjoys a Freeview HD tuner if you’re in a suitable reception area.


As with any TV boasting an HD tuner in the UK, the L42D25B sports an Ethernet port for accessing potential future Freeview HD/Freesat HD interactive services (probably a version of the BBC iPlayer initially). But of more immediate interest are the Ethernet’s other two uses: as a means of accessing files from a DLNA PC, and as your gateway to Panasonic’s Viera Cast online platform.


We’ve covered this online service in numerous recent reviews and articles – in particular we refer you to our recent feature comparing all the different online systems. So today we’ll just say that while Viera Cast isn’t as content-rich as the online efforts of Sony and Samsung, its interface is excellent, and the likelihood of good new services being added in the future is high.

The L42D25B thankfully benefits from Panasonic’s new-found and overdue interest in letting users calibrate their TVs to a reasonably deep level. Indeed, as with Panasonic’s higher-end plasma TVs, the L42D25B is endorsed from the Imaging Science Foundation (ISF), with two ‘Pro’ picture setting slots set aside for ISF engineers to use.


Not that you have to call the ISF in to calibrate the TV; you can certainly have a stab at manipulating yourself the likes of a simple (though not spectacularly comprehensive) colour management system and basic gamma control. It’s a shame Panasonic doesn’t present these tools more helpfully, and there’s still room for a more comprehensive calibration toolset. But crucially you can not only make a difference with the options available, but also end up with what is in many ways a seriously likeable picture.


We’ll get into just why it’s so likeable in a moment, but there are a couple more features still left to talk about. One being the ability of the L42D25B to record losslessly from the digital tuners (in HD where available) to USB HDDs – though so far as we can tell, this ability is still limited to Buffalo’s JustStore Desktop HD-EU2-UK series. If you have one of Panasonic’s USB-recording TVs and have found other USB HDDs that work, feel free to share this news in the comments section! 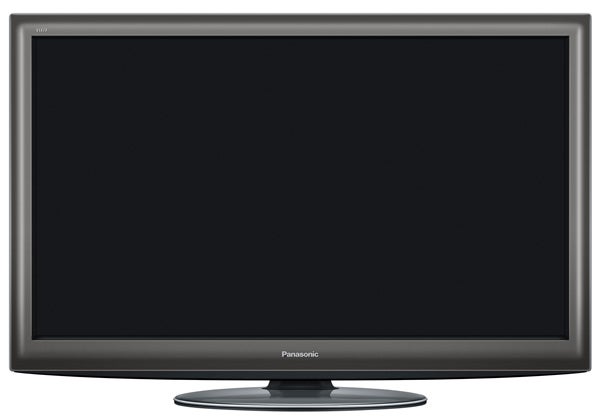 You can also use the USB port to make the TV Wi-Fi capable via an optional USB dongle, or play from USB devices AVCHD, SD-Video, DivX HD, JPEG, MP3 and AAC files.


Our first feelings towards the L42D25B’s picture quality are very positive. The image immediately appears to glow with that extra brightness and colour lustre we see regularly with edge LED lighting versus. What’s more, even sticking with the set’s provided presets, colours combine their grandstanding saturations with highly credible tones and some impressive subtlety when it comes to blends and tonal shifts.


Colours can be improved via calibration though, so we’d definitely recommend that anyone with a little technical know-how and some sort of calibration aid – even if it’s only something as straightforward as the HD Video Essentials Blu-ray – has a go at it.


After calibration, it’s no exaggeration to say that the L42D25B’s colours are among the finest we’ve seen from an LCD TV to date, and join with the potent brightness in making colour-rich, bright footage like Sky’s HD coverage of the Ryder Cup really a joy to behold.


Also playing a part in this really excellent HD portrayal of the Ryder Cup is the L42D25B’s sharpness. Detail levels are high during relatively static shots, and with Panasonic’s IFC system in play, detail levels hold up quite nicely even when the camera pans to follow a player, or the ball travelling through the air. In fact, they hold up very well rather than ‘quite nicely’ if you use the High IFC setting, even during diagonal camera movement. But there are a few twitches and edge ghosts using the high setting, so we never tended to go for IFC set any higher than its Mid level.

You can, of course, turn the IFC system off completely when watching films if you find that having it active makes proceedings look a bit too smooth and video-like for comfort. But actually, with 1080p/24 Blu-rays, we personally felt the judder on the L42D25B without IFC in play was at times a little too extreme to create a truly cinematic experience. But that’s the beauty of having the choice to go with what suits your tastes the best.


The L42D25B’s flare for colour and brightness helps typical images look impressively dynamic, by which we mean there seems to be a really wide visible luminance range between the brightest and darkest parts of a single image.


Switch to a predominantly dark scene with just a few lighter elements, though, and the L42D25B doesn’t fare quite so well. The deepest black colour the screen is able to reach looks slightly milky compared with the best edge LED and especially direct LED and plasma TVs we’ve seen. 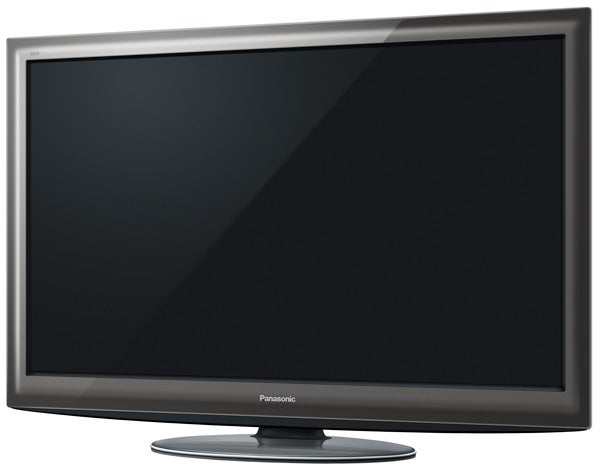 The screen also has to sacrifice a little more brightness with the lighter parts of predominantly dark scenes than we’d like, and there’s some slight inconsistency in the brightness level across the screen during dark shots.


Before anyone gets too upset about this latter point, though, the brightness inconsistencies are much more subtle than recent examples of the problem witnessed on Toshiba’s 40SL753 and LG’s 37LE5900. So much so that you’ll only occasionally be even slightly aware of them, in our opinion.


So that we can finish our assessment of the L42D25B’s pictures on the high note they overall deserve, let’s conclude by pointing out that its Game mode appears to limit input lag to a very acceptable level, while the L42D25B’s use of an IPS (In-Plane Switching) screen means that its images hold up in colour and contrast terms much better than most rivals when viewed from wide angles.


The L42D25B’s sound is fair enough. As with most slim TVs it lacks the bass bite to really do the business with action movies, but it handles trebles with confidence and without sibilance, and the mid-range seldom feels compressed even when pushed hard. The soundstage the set produces is slightly wider than we get with many slender TVs too.


However painful a decision it might have been for Panasonic to turn to LCD technology for a 42in TV, the fact remains that the L42D25B is a very accomplished 42in LCD debut. There are times, indeed, when its pictures look spectacularly good, with only some gentle weaknesses with dark scenes preventing it from sneaking up into whole-hearted recommendation territory.