Before we start getting into today’s review, we thought you might like to know that we’ve got our hands on Panasonic’s 50in 3DTV. It arrived this morning. However, with a couple of us out of the office for a couple of days from tomorrow, we decided we just couldn’t try and rush a review out before we left. That wouldn’t be doing you or a TV as potentially important as the P50VT20 justice. Hopefully, though, we’ll be able to get something serious on it together by the weekend. Watch this space. 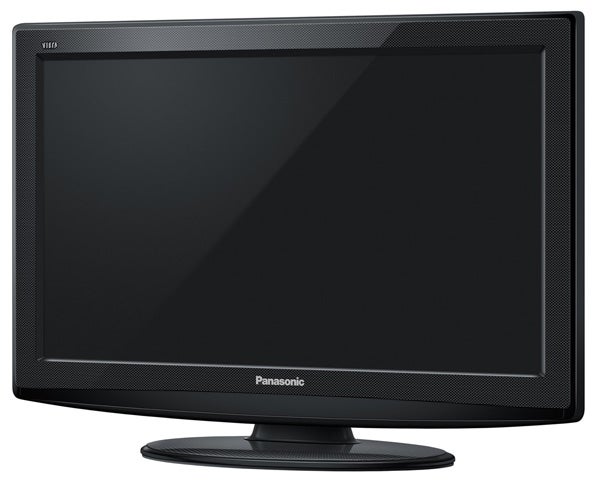 For today we’ve got something from pretty much the polar opposite extreme of Panasonic’s TV range: the TX-L26X20. This is a 26in screen from Panasonic’s entry-level X20 LCD range, costing just £390 – and as such it’s one of the cheapest TVs Panasonic currently has on offer.


Which is exactly what it looks like, to be honest. For it’s another in a disappointingly long line of rather drab-looking TVs from Panasonic, distinguished from the budget pack only – and not happily – by the striking amount its rear end sticks out behind the screen. 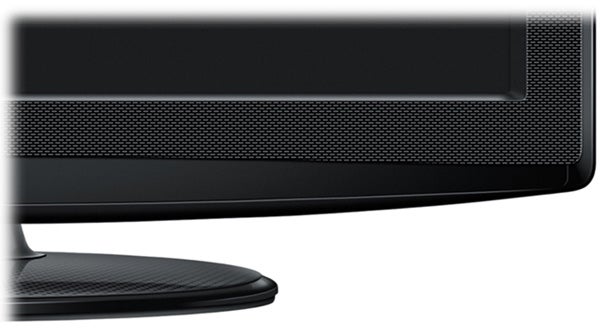 The L26X20’s connections are rather more attractive. Its tally of three HDMIs is eminently respectable for such a cheap, small TV, but it’s also got a D-Sub PC input (by no means a given at the entry level) and an SD card slot through which you can play JPEG photos and, unexpectedly, AVCHD video files.


As we’ve noted before, it might have been nice if Panasonic had provided a USB slot as well. But then we guess you can’t blame Panasonic for pushing its own card format.


One other notable little point about the connections is that one of the HDMIs is a v1.4 (as opposed to the v1.3 of the other two) affair, so that you can take advantage of HDMI v1.4’s new audio return channel.

There are, however, notable absentees from the tweaks on offer compared with some sets higher up Panasonic’s range. There’s no sign of Panasonic’s new Resolution Enhancer for souped-up standard definition upscaling, and no sign of any of the sort of colour management features now sported by a number of Panasonic’s latest screens.


From this, it’s no surprise to find that the L26X20 does not come with any endorsement from the Imaging Science Foundation. Though we have to say it’s debatable whether anyone would ever seriously pay for ISF calibration on a TV as small as 26in. After all, its size means it’s almost certainly only going to be used in a second room, not as a household’s main TV.


Other potentially important features the L26X20 doesn’t carry – understandably for its price – are a Freeview HD tuner (you just get standard definition Freeview), plus Panasonic’s Intelligent Frame Creation (IFC) and 24p Smooth Film processors. Hopefully these latter two absentees won’t result in pictures suffering too badly from judder and blur. 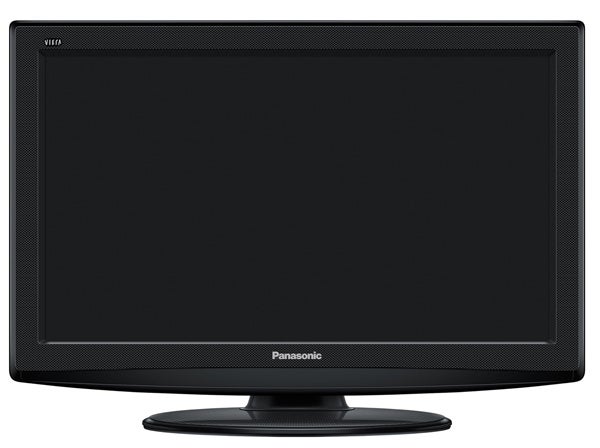 Finally in the ‘price compromise’ column we find the L26X20 only sporting an HD Ready native resolution, not a full HD one. This will doubtless put a few people off the set straight way – especially as there are now quite a few 26in TVs around that do manage to fit 1,920 x 1,080 pixels into their relatively small frames. But experience suggests that it can be difficult to spot much difference between Full HD and HD Ready pictures on screens as relatively small as 26in.


Having just said that, almost inevitably the L26X20 fails to deliver a scintillating HD performance! All the HD sources we tried, from Eurosport HD’s French Open coverage to a couple of Xbox 360 games and ”Avatar” on Blu-ray, looked slightly soft compared with the crispness and extreme detailing we like to see with our HD sources.


Some of this may be down to the processing required to translate 1,920 x 1,080 sources to the 1,366 x 768 resolution. But sharing the blame is some low-level but certainly noticeable resolution loss when the screen is showing motion, together with a little motion trailing, especially when watching standard definition.


At least the rather average motion handling isn’t made worse by as much judder as we might have expected. But we’ve certainly seen other 26in sets, notably from Samsung and Toshiba, which have made HD and standard def look markedly crisper and sharper.

In most other ways that matter, the L26X20’s pictures are reasonably good. Dark scenes, for instance, reveal a good stab at producing a black colour, with relatively low-level grey clouding for such an affordable 26in screen. It’s a relief to note, too, that what greyness there is appears to be fairly uniform, with no distracting backlight inconsistencies (though this situation changes if you have to watch from much of an angle).


Colours are fair to middling meanwhile, with decently natural tones and engaging if hardly explosive levels of vibrancy. And we didn’t find our gaming skills obviously negatively affected by serious amounts of image lag – particularly when using the provided Game mode. 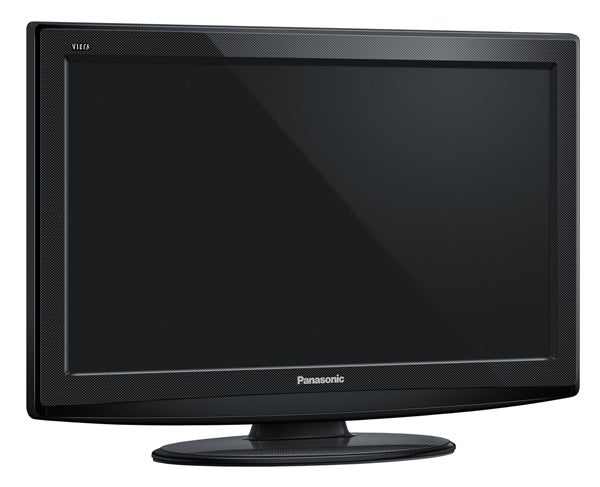 Switching from HD to standard definition sources, the L26X20’s upscaling processing is quite good for the set’s price level. It doesn’t add much of a sense of extra sharpness, but nor do pictures look markedly softer and/or noisier.


You’ve probably noticed by now that we’re not exactly raving about the L26X20’s pictures; it’s all ‘quite nice’ this and ‘pretty good’ that, with nothing truly outstanding happening at any point. And conveniently, the set’s audio fits handily into this descriptive bracket too, sounding reasonably clean and rounded, but a little bass-light and compressed when pushed hard.


Overall, the L26X20 fits perfectly into what seems to be a Panasonic trend right now, where the brand does some outstanding work from the mid level of its ranges upwards, but struggles to really stand out from the crowd when forced to work within very tight financial constraints.