While the enthusiast compact market is long-established, it’s an area Olympus has only recently entered. The is its first attempt XZ-10 – a camera that includes full manual control, Raw capture, an built-in Neutral Density filter and many other features that set it up to fare well in a competitive market full of great cameras, like the Panasonic Lumix LF1, Nikon P330 and plenty other besides. 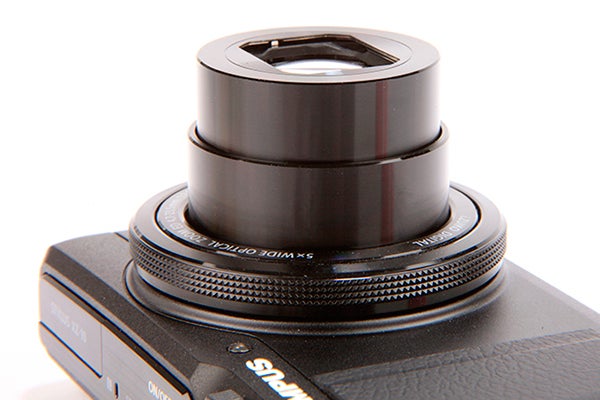 Not what you’re looking for? Try our Best Cameras of 2013 round-up.

The XZ-10 has a 5x optical zoom that covers a modest focal range of 26-130mm. Rather than opting for a longer focal range, Olympus has instead placed the emphasis on the camera’s maximum aperture.  The lens has a maximum aperture of f/1.8 at the wide end, and this maintains up to an impressive f/2.7 at the tele end of the zoom.

If you’re looking for a longer focal range then you’ll be pleased to know that the camera sports Olympus’s ‘super resolution’ technology that offers a larger 10x zoom, although the range from 5x to 10x is covered through a digital zoom rather than optical zoom. Sensor-shift stabilisation is on hand to keep such shots steady, too.

Although the XZ-10 features full manual controls and Raw capture, the sensor is something of a let down when you consider its enthusiast compact status. The sensor has a respectable 12MP resolution, but it measures in at just 1/2.3in. That’s the same size sensor as found in regular compacts, rather than the much larger ones found in rivals, and raises concerns about noise handling at the higher end of the 100-6400 ISO range. 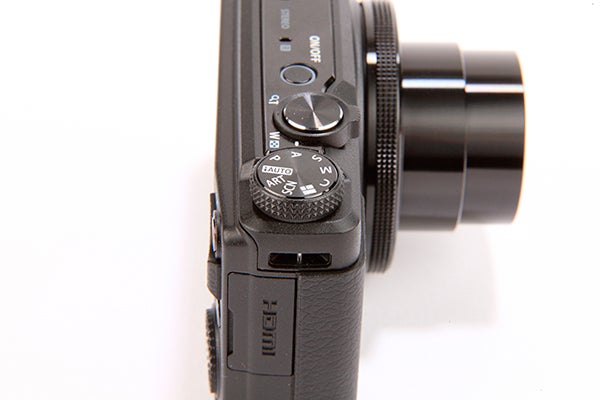 The sensor also allows for full HD video capture at 30fps, and those of you that are interested in more advanced video features will appreciate the presence of 120fps and 240fps slow-motion capture modes.

The camera features a 3-inch LCD screen with a resolution of 920k-dots. It’s touch sensitive, too, so allows for touch focus and touch shutter should you prefer.