While Panasonic Lumix DMC–G1 may have been the first CSC, it was the Olympus PEN E-P1 that really sparked interest in this new system among photographers, thanks to its blend of DSLR-like image quality and handling characteristics in a smaller, stylish body. Since then, the PEN range has grown to encompass three different lines, with the “Lite” model as the mid-level offering.

With the previous Olympus PEN Lite E-PL3 struggling to stand out from the crowd, does the Olympus PEN E-PL5 deliver enough new tricks to make a case for itself? 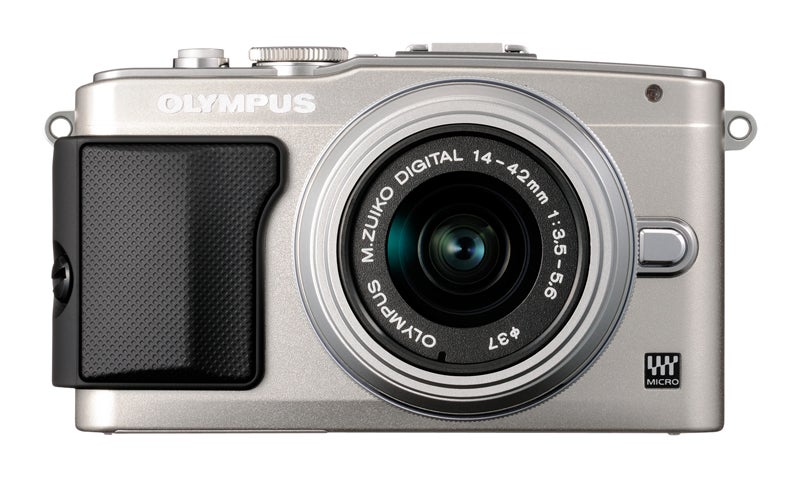 The screen has also been tinkered with. The 3in widescreen 16:9 aspect ratio display with a 460k-dot resolution remains the same as the Olympus PEN Lite E-PL3, but touchscreen functionality has now been incorporated, just like we’ve seen on the OM-D, though this benefits from OLED technology and a higher resolution of 610k-dots. The amount by which the screen can be angled has also been improved over the Olympus PEN Lite E-PL3, with the Olympus PEN E-PL5’s screen now able to rotate 170° out from the camera body (improving on 85°) to face forward, allowing easy composition for self-portraits if that’s your thing, while it can face downwards 45° for shooting from up above and be positioned for waist-level shooting also. 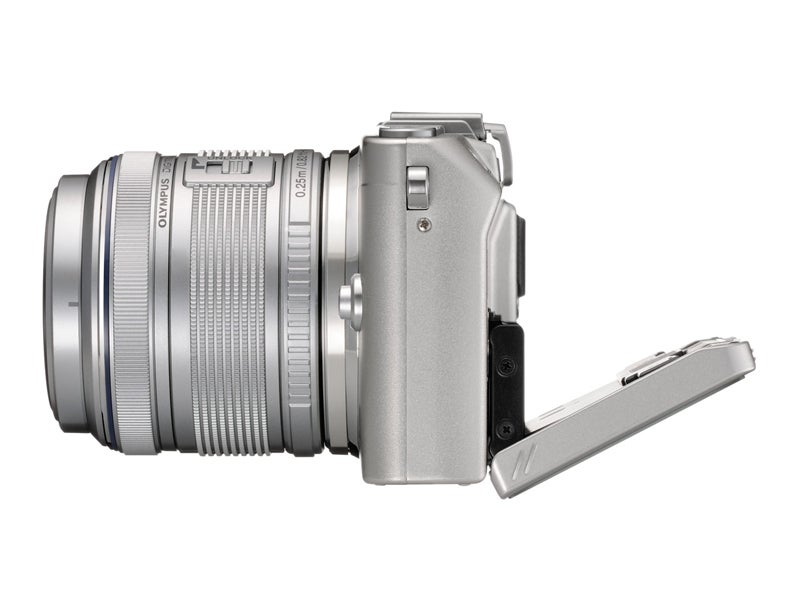 In an effort to keep its size down, the Olympus PEN E-PL5 doesn’t feature a built-in flash; instead, the Olympus PEN E-PL5 is bundled with a small flashgun that can be slotted on to the hotshoe, which may be considered a bit of a nuisance. The hotshoe also works in conjunction with Olympus’s Accessory Port 2 at the rear of the camera, allowing you to connect a range of accessories, such as the very good VF-2 electronic viewfinder. 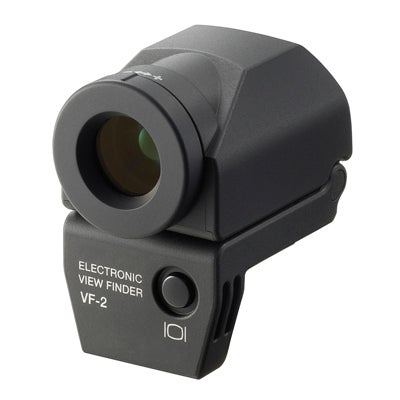 Rather than the sophisticated 5-axis image stabilisation system employed by the OM-D, the Olympus PEN E-PL5 sports a more conventional 2-axis system, though it being body-based does mean that it’s effective with every lens attached, rather than the majority of systems that opt for lens-based anti-shake systems. One such system is the Panasonic G-series, which is based round the same Micro Four Thirds system as the PEN series. With the same lens mount shared between the two brands, it’s natural to expect that some image-stabilised Panasonic lenses will find their way on to an Olympus PEN E-PL5. With this in mind, the Olympus PEN E-PL5 now features a Lens IS Priority mode in the menu, giving you the option to set priority to whether you use the lens or the camera’s IS system.

The Olympus PEN E-PL5 builds on the 35-point AF system that’s been on previous PEN cameras. The 35 points still cover the majority of the frame, though not to the very edge of the image, but the Olympus PEN E-PL5 now allows you to refine the size of the AF frame. So as well as having a standard AF point size, this can be increased to a single nine-point square, the entire 35-point area or an even smaller AF point for even greater precision.

As you’d expect for a PEN camera, the Olympus PEN E-PL5 is loaded with 12 Art filters, and while the E-PL5 doesn’t feature built-in Wi-fi connectivity, images can be transferred from the camera via the additional PENPAL accessory attachment or FlashAir SD cards. 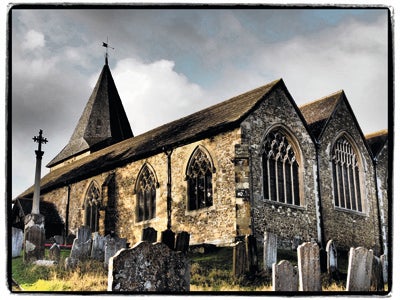 The E-PL5 is a compact little package and with one of the growing selection of pancake prime lenses available for it, quite a pocketable proposition. Even with the 14-42mm on the front, it’s far from cumbersome and smaller than comparable APS-C based CSCs with similar optics. 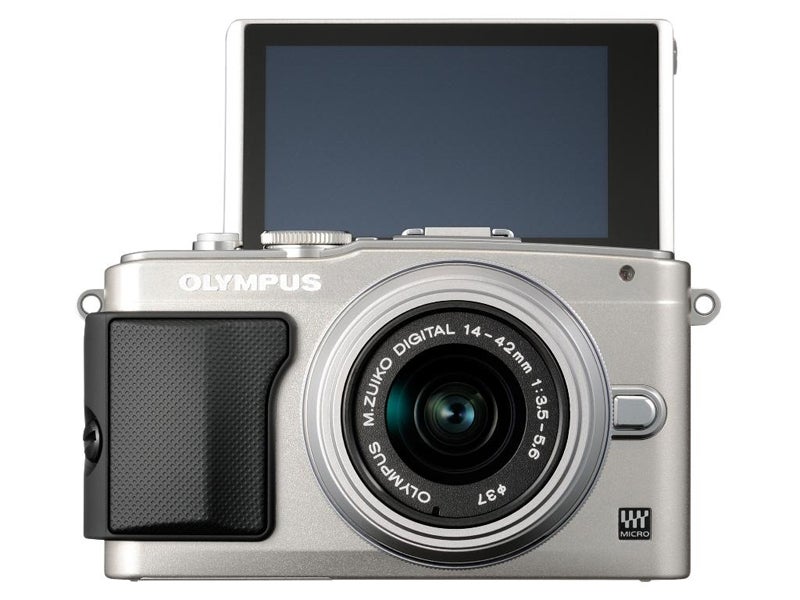 The design is a subtle progression from the E-PL3, and while it may not have the retro charm of the OM-D or the original PEN E-P1, it still looks pretty sleek thanks to the curved edges and smooth finish. For a camera in this sector, it’s pleasing to see a predominantly metal exterior, while the shutter button and bevelled Olympus badge add to the quality feel. If we’re being picky, the rear screen feels like a bit of an afterthought to the design, with it protruding from the rear somewhat, but then it is tiltable. 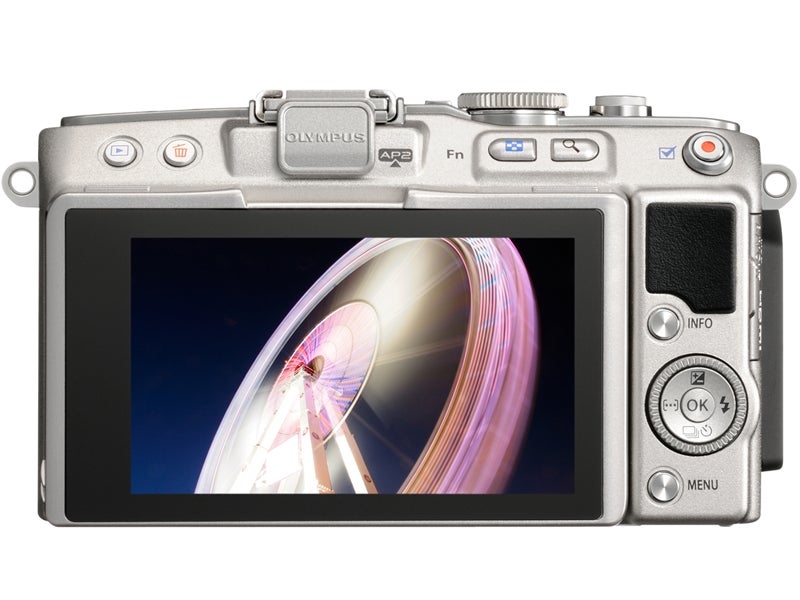 To avoid some of the criticisms levelled at the E-PL3, the E-PL5 does feature an attachable front grip like we saw with the E-P3, producing a better grip than is possible with the camera’s smooth finish. It does look a little ungainly from some angles however, though there’s a growing selection of third-party options on the market.

To the side of the screen is a scroll dial, which is used to adjust a range of settings, with a four-way d-pad nestled inside it to control exposure compensation, AF selection, flash and drive. Dead in the centre of that is the OK button to confirm adjustments as well as access the Quick menu during shooting.

The E-PL3 already had a fast AF system – at one point it held the accolade of delivering the fastest AF of any camera to date – and we have to say that in Single AF, focusing on the E-PL5 is pretty instantaneous, only having a slight tendency to hunt in poorly lit, low-contrast scenes, or when you try to close focus near the limit of the lens’s minimal focusing point; where it moves in and out of focus a couple of times before it hits the sweet spot.

If you’re looking to shoot a lot of action, then this probably isn’t the camera for you because like a lot of CSC models, the E-PL5 isn’t suited to continuous AF or Focus Tracking. Slow-moving subjects are fine, but it won’t keep up if your point of interest is moving quickly.

You can manually specify the desired AF point by using the d-pad/scroll wheel or by using the touchscreen to tap on the area of the image where you want to focus, while the ability to vary the size of the AF point is a welcome improvement. 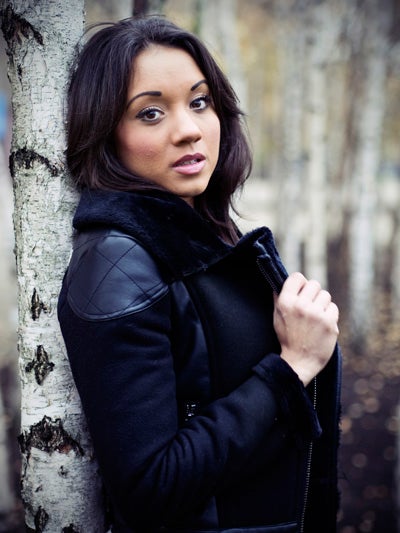 The 16:9 ratio screen is a little bit of a curious one if you’re going to be shooting in the E-PL5’s native 4:3 aspect ratio – you’re left with two black bars either side of the image, which results in the actual area employed significantly smaller than 3in – more like 2.5in in reality, though it could be argued that any larger and a standard ratio 3in would be too big for the body.

Touchscreen controls aren’t as comprehensive as rivals. While you can focus and trigger the shutter, as well as flicking through images in playback, setting shooting modes is strangely restricted to tapping the various options on the Quick menu (but not changing settings) and other peripheral options. Thankfully though the E-PL5 is pretty quick to use without the touchscreen, with the scroll wheel and four-way d-pad delivering pretty painless control. 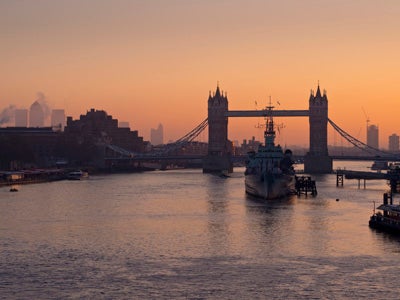 The 8fps burst mode is very good, delivering a burst of 12 Raw or 15 JPEG files before the buffer slows. Write times seem a little slow though, taking just over a second for a JPEG and two seconds for a Raw file to be written to the card.

The 324-zone metering system coped pretty well under a range of lighting conditions, and in the main delivered pleasing exposures from the off, though there will be the odd time you’ll need to dial no more than +/-0.7 to get the exposure bang-on. 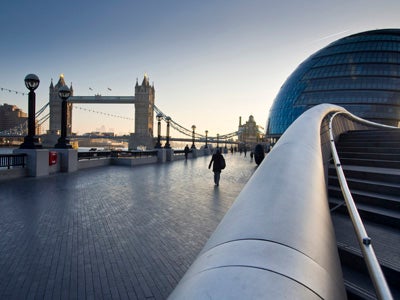 Colours are nice and neutral, though you may want to toggle the Picture Mode scene for slightly punchier colours, either by selecting one of the presets, or increasing the saturation yourself. 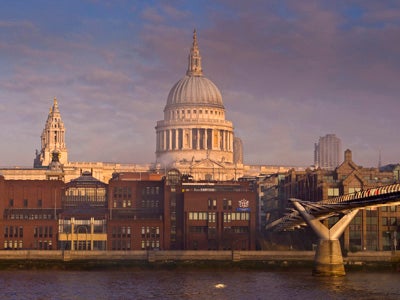 The 16.1MP Micro Four Thirds chip in the E-PL5 does a very impressive job, rendering 32 lines per millimetre at its base ISO of 200 in conjunction with a 45mm f/1.8 lens on the front.
It’s not all good news – the 14-42mm kit lens could be sharper, with edge softness at the wide end. If you can, invest in a prime or two to do the sensor justice. 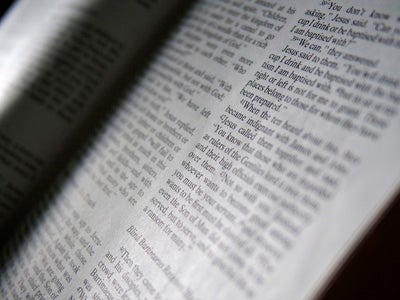 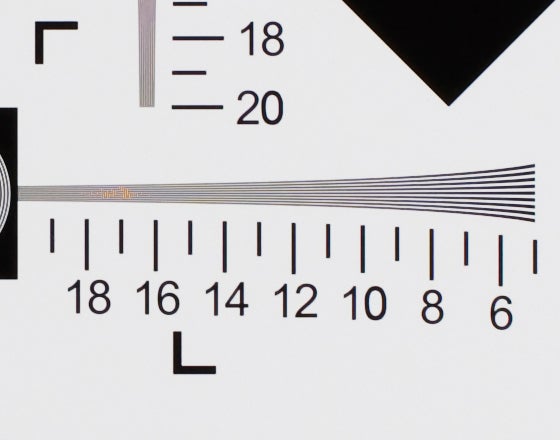 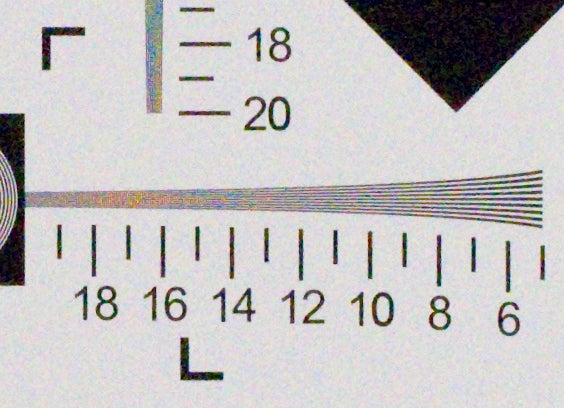 While it’s a shame the E-PL5 isn’t capable of shooting at ISO 100, ISO 200 delivers clean, detailed images that are free of image noise, which is maintained up to ISO 800. At ISO 1600, noise begins to encroach on the image, but is still more than usable. At ISO 3200 and 6400, detail begins to suffer, with more noticeable image noise disrupting the image. Above that and while we would advise against shooting at these sensitivities, they are at least a handy last resort. 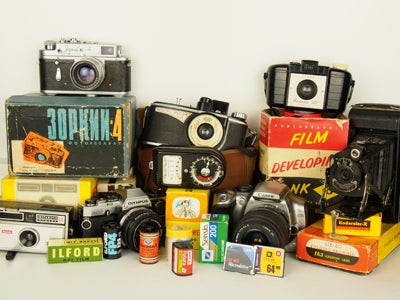 Comparing an unprocessed Raw file against a JPEG image, there are some subtle differences. The JPEG file appears to have a slightly more subtle tonal curve, while in-camera image sharpening is noticeable. With regards to image noise, JPEGs have had image noise control applied, with Raw files slightly grainier in appearance, but maintain that bit more detail.

At first glance, the E-PL5 seems nothing more than a tweak to the E-PL3, but while it may look similar, the E-PL5 feels like a completely different camera underneath.

This is in no small part due to the rather impressive 16.1MP sensor borrowed from the OM-D. While it probably doesn’t beat APS-C rivals, it’s much closer, making the difference negligible and less of a deal-breaker.

Add to that a host of subtle improvements over the E-PL3 and the E-PL5 is now one of the most competent CSCs at this price-point. There’s still room for improvement however – the grip needs to be refined, while the touchscreen interface needs to deliver more functionality.

Sharing many of the characteristics and features of the flagship model, think of the E-PL5 as an OM-D Lite, rather than PEN Lite, ideal for photographers looking for a quality, compact-sized CSC that’ll deliver the goods.