The original mju range was Olympus’ flagship film compact and offered weatherproof protection. That was transferred to digital cameras, after overcoming the problem of heat dissipation from the electronics and sensor, with the launch of the mju 300. Olympus has taken this a step further with its recent SW range, with cameras offering full waterproofing, shock proofing and even freeze proofing. The marketing team has brought the range under the Tough moniker, highlighting the robust build of the cameras. 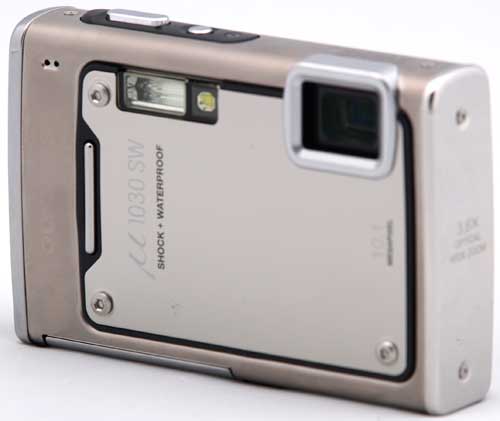 The 1030 SW is the latest in the Tough range and allows underwater shooting up to 10m, or 40m with the optional underwater housing. It is also shockproof and can be dropped from a height of 2m without suffering undue damage, while its crushproof credentials allow it to withstand up to 100kg. To top that lot off the case is also scratchproof. Finally it’s freeze-proof to a temperature of -10°C. All in all, on the surface this could be the perfect camera for the extreme sport enthusiast, or for a family with excitable kids.


Inside the tough casing, which incidentally comes in a choice of three colours – platinum, black and British green – is a 10.1MP sensor allowing low light shooting with a top ISO speed of ISO 1600. The True Pic Turbo III processor offers the same processing engine as that of the Olympus E-3, and controls colour rendition, sharpness and noise reduction as well as faster processing for multi-burst shooting. This in particular is impressive at 5.2 frames per second for 11 frames in 3MP High Speed mode. Sequential mode at full resolution offers a more pedestrian 0.7fps over 7 frames.


The lens is a folded optical design, meaning its zoom is situated internally and doesn’t extend from the case, using a periscope-like design. The zoom covers the equivalent of 28-102mm, making it one of the wider zooms on the market. 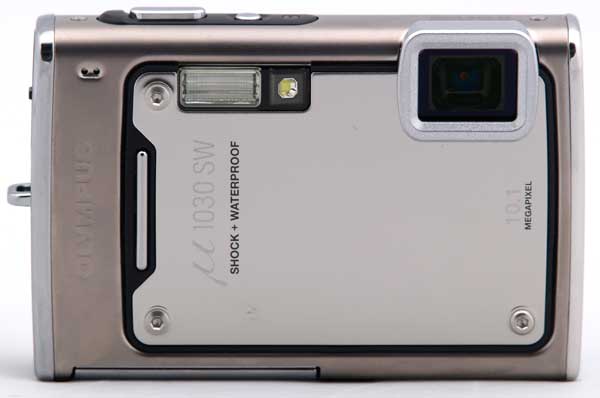 Image stabilization isn’t incorporated in the lens or the sensor, instead the camera uses digital image stabilization, adjusting the ISO range to compensate for the danger of camera shake in low light.


Olympus has packed the camera with a whole bunch of features, including 24 scene modes, nicely illustrated in the menu with examples of the type of photography they are designed to deal with. This makes it a useful camera for those that aren’t into photography but just want to get the best pictures they can in the circumstances. Incidentally there’s a choice of 3 underwater modes, verifying the cameras waterproof capabilities.

Another useful tool is the exposure compensation. This is of course available on most cameras, but Olympus has implemented a very nice version. When selected the LCD screen goes into split screen mode, with the effect of the various steps of exposure in real time, so you can scroll through to the desired exposure setting. Very nice. The feature can also be used post capture in the edit menu. 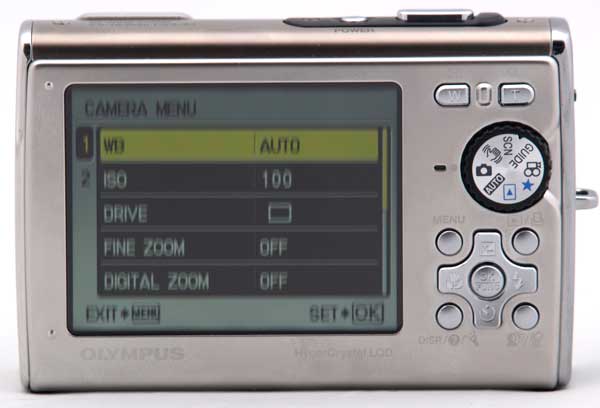 Olympus has also added a shadow exposure adjustment button, which opens up the darker areas of the image before capture. This is similar to systems employed by other manufacturers, but the button is readily available and it’s simple to operate so it’s more likely to be used.


Another useful, and increasingly popular too, which Olympus has added to the camera is Face Detection, enhancing the auto focus by searching for faces in the frame, and the exposure system then provides the best exposure for that subject.


The 1030 SW has a large 2.7inch Hypercrystal LCD, which is said to enhance the brightness of the screen in bright sunlight, while Olympus’ BrightCapture Technology is used to brighten the LCD in low light conditions to allow easier framing of the image. BrightCapture is also used in the low light scene modes to enhance the detail and colour of the images when flash isn’t being used.


The metering system uses Olympus’ ESP system, recognised from the myriad of cameras it’s produced over the years. This allows multi pattern metering to provide the best exposure across the whole scene. A spot metering mode is also included for more tricky or precise needs. Centre weighted metering is not included, but the camera does have a live histogram. How much of a help this is on a camera with no manual controls and that’s aimed at consumers, I’m not sure.

In general terms the camera handles really well. The screen is bright enough to use in demanding conditions, including nightclubs and on bright direct sunlight. The back of the camera has a main control dial to reduce the amount of buttons presumably but it can easily be knocked to a different setting if you’re not careful.


The other buttons are small, but raised enough to be able to be pressed easily and efficiently. My one criticism is that the engravings aren’t cleared marked, and you have to angle the camera in certain lights to be able to see which button you need, which is annoying and slows operation down somewhat. I dare say with constant use, you’d get used to their positions and functions though.

The menu is nice and bright and easily read, with a well designed interface, as well as secondary function menu for the most useful features such as ISO, white balance and so on. The four-way D-pad also allows quick access to the flash, self timer, macro and exposure compensation features. The macro mode by the way has three options, standard macro down to 10cm, super macro down to 2cm and super macro with LED. This provides a constant light on the subject to make focusing easier and remove unwanted shadows on the subject, although I found it a little harsh. Still it’s a useful and unusual tool.

The build of the camera is its selling point and there’s no denying it’s toughness. I dropped the camera and it survived, placed it in my washing up bowl and freezer, all without detrimental effects. Sadly my budget didn’t stretch to trips to the Himalayas and the Caribbean to really put it to the test.


Images from the Olympus mju 1030 SW, don’t quite match up to more generic cameras, with some lens problems coming from the folded optical array. There’s a tendency to lose definition at the edges of the frame, and some minor fringing, though nothing too serious.


Noise is more of a problem, especially at sensitivities higher than ISO 400. Certainly by ISO 1600, although nice to have that high ISO, the images are frankly terrible, so I’d recommend using lower settings whenever possible. For this reason it would be nice to have the option of a physical image stabilisation system rather than resort to high ISO and its accompanying noise. 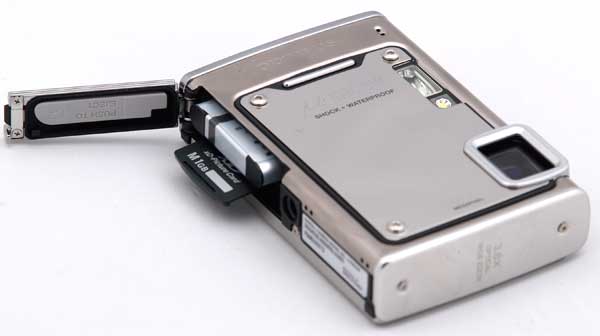 For those possessed of an adventurous spirit, such as skiers, gap year backpackers or snorkelling enthusiasts, the Olympus mju 1030 SW could be the answer to their dreams. The build of this camera is fantastic and a remarkable feat of engineering in what is usually a delicate electronic instrument.


The image quality lets it down a little, but compromises must be made somewhere, and I imagine this is an area sacrificed for the convenience of robustness. That said, if you are climbing a mountain, for example, it’s better to have a tough camera that takes average pictures than a perfect camera that’s broken. 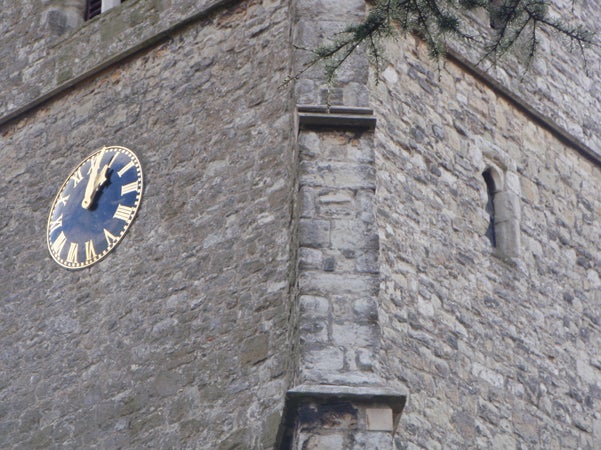 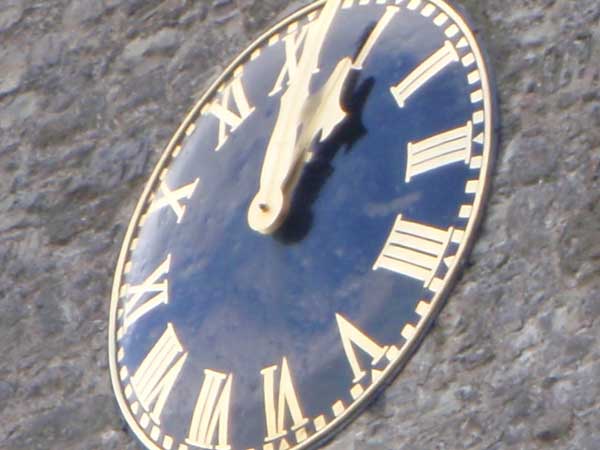 At the lowest settings of ISO 80 and 100, images are clean of noise. 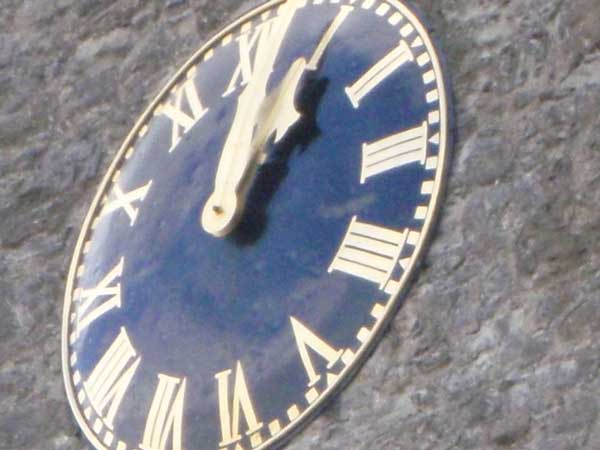 Noise is beginning to show at 400 ISO but isn’t as bad as some. 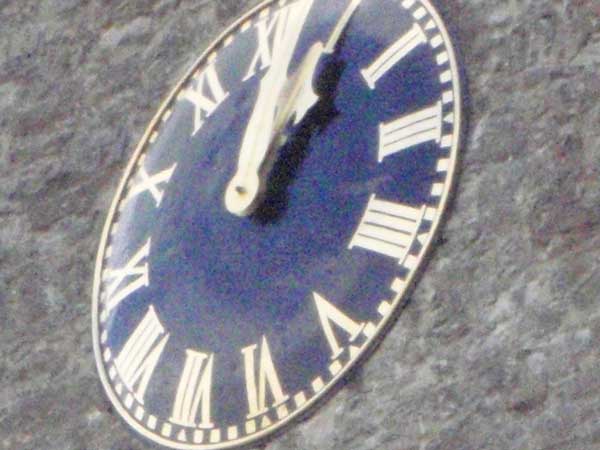 At 1600 ISO, noise is really visible and practically makes the images unusable. 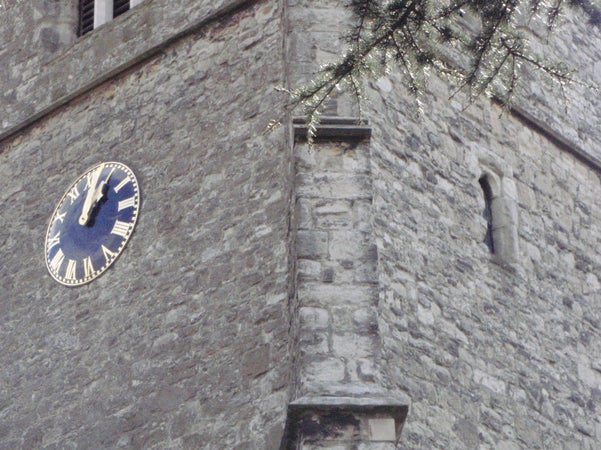 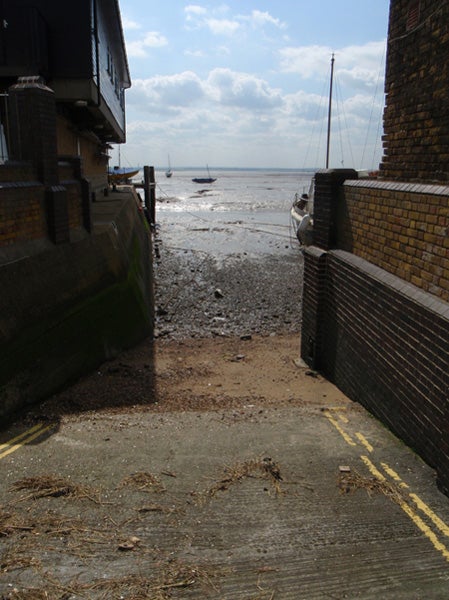 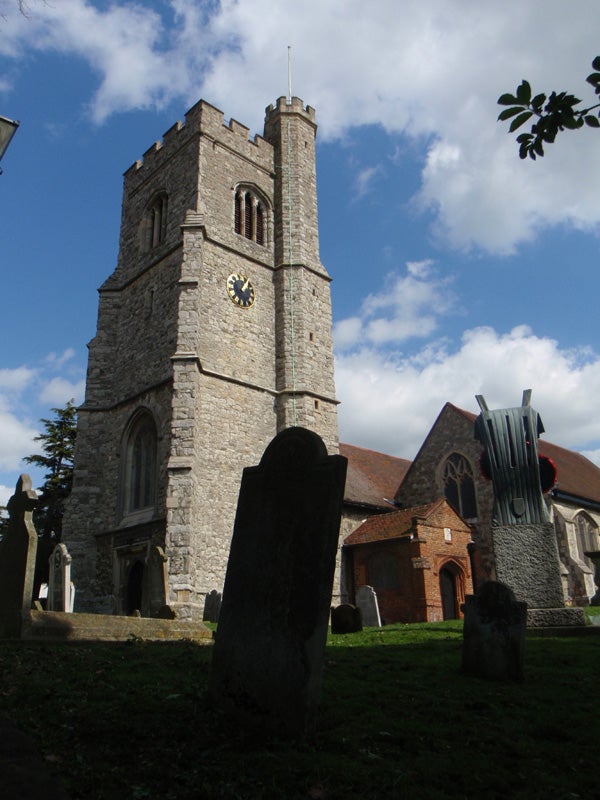 These two shots show how the use of the shadow adjustment opens up the darker areas of the image. However in many cases, such as here, the image quality can suffer. 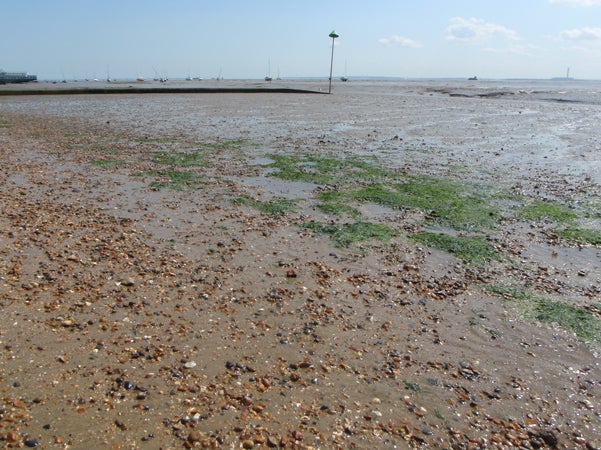 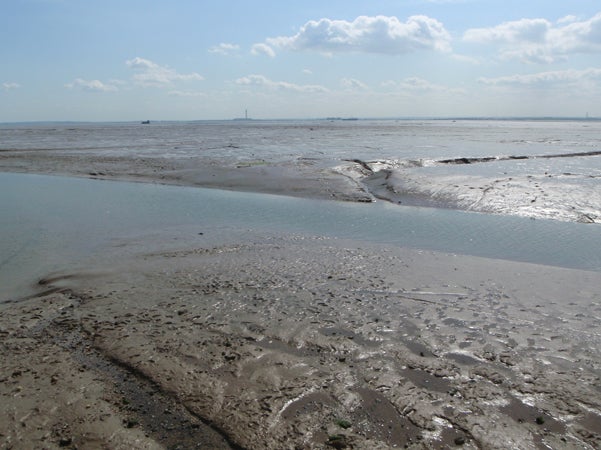 At wide angle the 28mm lens displays some barrel distortion. 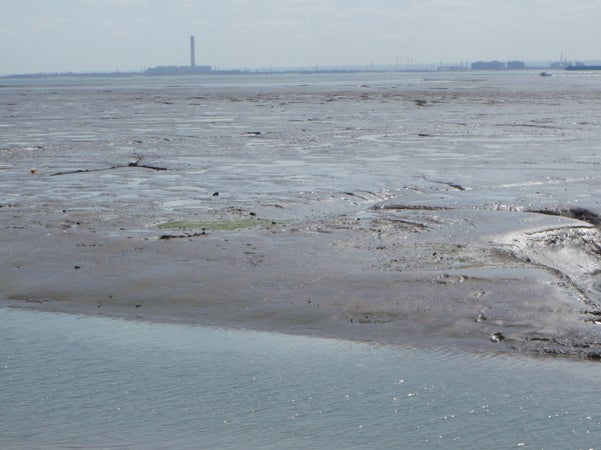 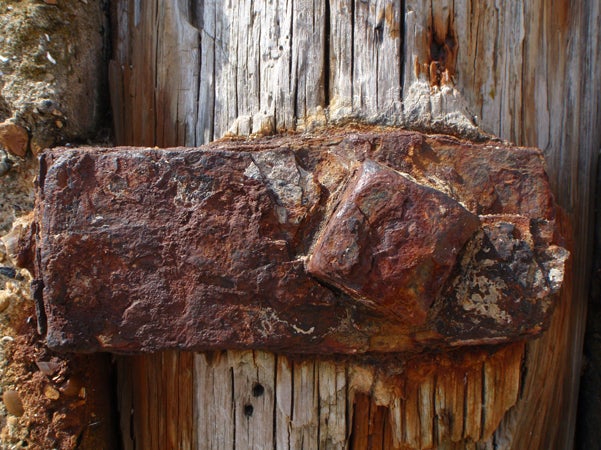 The macro mode is excellent, going down to just 2cm.