Nokia has already announced that it is dumping its own Symbian operating system in favour of Microsoft’s Windows Phone 7. But despite this, the Finnish company is taking it’s time to actually launch a Windows Phone 7 handset. Instead it seems to be concentrating on finishing off the last of its Symbian models. The X7 is one such phone. It comes with a large 4inch AMOLED touchscreen and runs the latest version of Symbian, which is codenamed Anna. However, with Symbian already on death row, is the X7 actually worth buying into?

The phone is a rather quirky looking device and we can’t quite make up our minds whether it’s actually attractive or not. Its main design signature is the cut away grills on each of its four corners. Only the bottom two of these house speakers, the other two are for looks only, but it certainly helps this handset stand out from the crowd. On the rear, Nokia has given it a premium looking brushed metal battery cover and this flanked by grey plastic ends on the top and bottom. 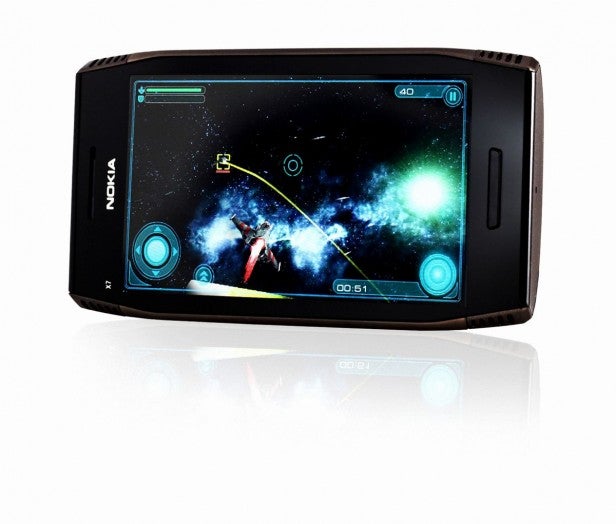 There’s just a single home button on the front, but there are physical controls for the volume and camera on the right-hand side, and interestingly the microSD and SIM card slots are housed behind pull out tabs on the left hand side. The phone does feel very robust, but also a tad heavy, so you’ll definitely notice it when it’s tucked away in your pocket.

The X7 has an AMOLED screen that’s housed behind the toughened glass on the front. AMOLED displays have a couple of advantages over TFT screens. They don’t use a backlight, but rather the material itself is light emitting, which can help with battery life. The lack of a backlight also helps them to offer deeper black levels. 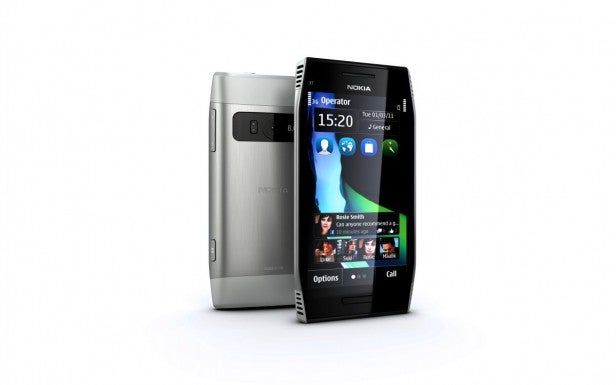 However, apart from Samsung’s Super AMOLED technology, most AMLOED displays we’ve seen have a tendency to look a tad murky and also usually have a blue-ish tinge. The blue colour in AMOLED displays tends to degrade over time, so manufacturers pump up it’s intensity to counteract this. Unfortunately, the X7’s screen suffers from both these issues. Colours just don’t look as vibrant and natural as they do on the best TFT screens and the blue-ish tinge is especially noticeable if you hold the screen at a slight angle. The display’s resolution is also a bit of a let down at 640×360 pixels, when lots of rival high-end handsets now more typically sport displays with a higher resolution of 480×800 pixels.

The X7 runs a new, updated version of Symbian, which is known as Anna. It’s similar to the previous Symbian offerings, but it features new icons, so it looks a little bit more modern. The browser has also had the once over, with Nokia cleaning up the previously rather convoluted menus and speeding up performance a bit. However, next to the browser found in iOS and even Microsoft’s Windows Phone 7, it’s still not as easy to use as it could be. Also, although it supports multi-touch, pinch zooming tends to look rather jerky. Another feature that we’re pleased to see arrive is the availability of the QWERTY keyboard in portrait mode. Previously, you only got to use a virtual keypad when you held Symbian phones in portrait rather than landscape view. 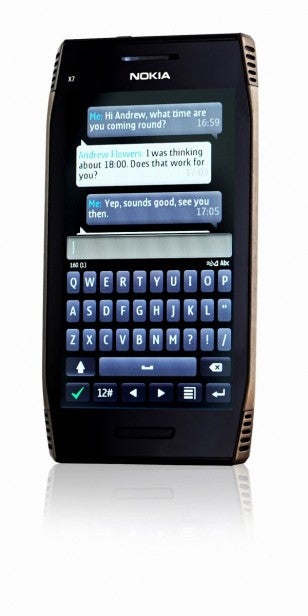 All these updates are welcome, but they don’t hide the fact that Symbian still lags behind the competition. It has its fans among those who haven grown up with it on previous Nokia handsets, but we think newcomers will find it a bit difficult to get their heads around, as there are plenty of inconsistencies strewn around the OS.

However, there are extras that are certainly worth having, including Nokia Maps navigation software, which downloads maps to your handset so you don’t have to worry about losing a connection while driving. And, like Android, Symbian supports multiple home screens onto which you can place widgets. However, these can’t be resized and most of them are quite small and don’t provide all that much information at a glance.

The phone feels quite quick to use, despite the fact that it runs on an Arm 11 processor that’s clocked at a mere 680MHz, rather than one of the faster 1GHz chips that you more commonly see on Android and Windows Phone devices now. There’s also 256MB of Ram and an 8GB microSD memory card is bundled for storing files (up to 32GB cards are supported). 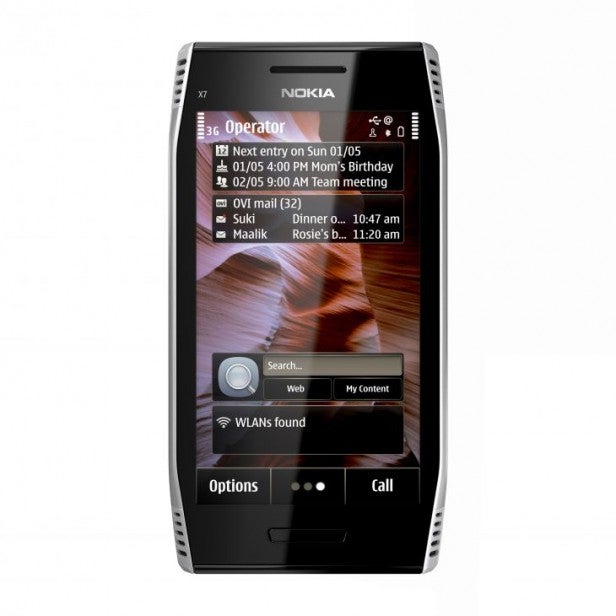 On the rear, the X7 sports an 8.0 megapixel camera. This has a dual LED flash and supports video recording at resolutions of up to 720p. The camera is one of the best we’ve seen on a smartphone in quite some time (Nokia’s own N8 not withstanding). Snaps manage to pack in lots of crisp detail and colours also look superbly natural. They stand up hugely well when you transfer them to a PC to take a closer look, too. Video recording isn’t half bad either. At 720p, the frame rate isn’t the smoothest, so fast pans tend to look choppy, but that’s something that affects lots of cameras on smartphones.

Other areas where the X7 outscores its rivals include call quality and battery life. Nokia handsets have long been respected for their impressive clarity of both their mics and earpieces, and the X7 is no different in this regard. Battery life is also better than on many smartphones, as you should easily get around two days out of it before it needs a recharge.

At the end of the day, the X7 is a rather frustrating device. It impresses with its robust build quality and good balance of hardware features – though the low screen resolution lets it down here – but it’s difficult to recommend it when Symbian feels so clunky to use compared to iOS, Android and Windows Phone 7. The sooner, Nokia can get a Widows Phone handset running on this type of hardware, the better. 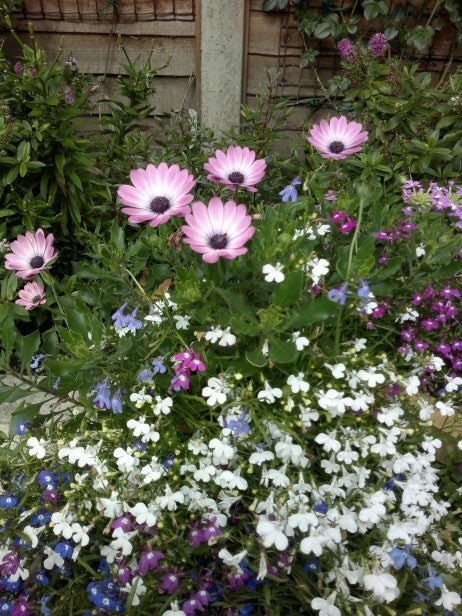 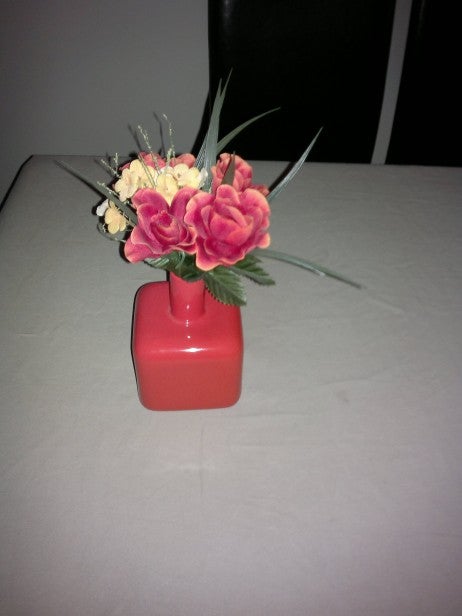 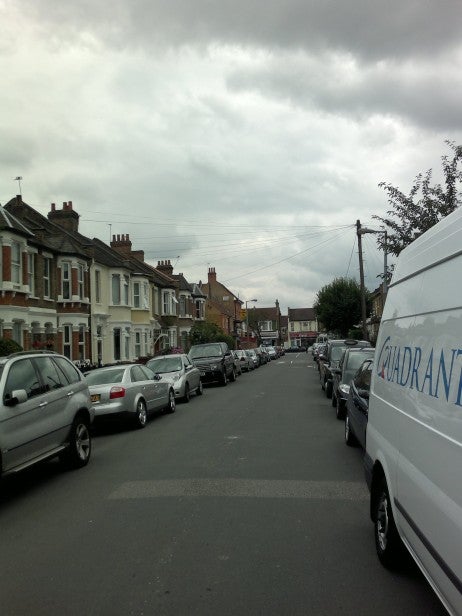