Nokia’s 7100 Supernova is a good foil to the last Nokia handset I reviewed, the ultra-expensive 8800 Carbon Arte. Where that phone has a SIM-free price tag well in excess of £1,000 this one sits a considerable way under £100.


Both handsets run S40 and share a fair number of features. But there are considerable differences too, not least in terms of target audience. While the 8800 Carbon Arte is designed for those with plenty of money to flash about and not much of a desire for features, the 7100 Supernova is more suited to a younger audience that is also not all that bothered about swanky features. 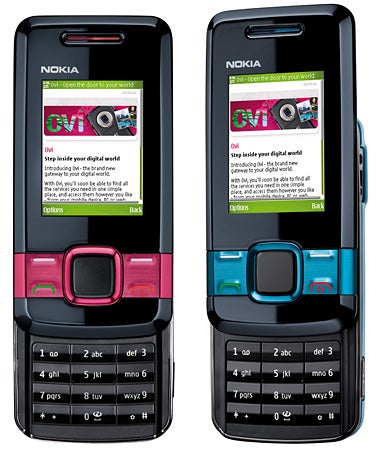 This is the third handset in the Supernova range I’ve looked at. Its predecessors, the 7310 and 7210 were both average phones and this one is too.


The 7100 is a slider with a mechanism that thunks nicely and feels solid enough to remain reliable over time. The numberpad, revealed when the slide is up, comprises large-ish buttons with a no frills design. Each button is slightly raised in its centre making it easy to find and hit. With the slide closed this isn’t quite as small as I generally like slider phones to be. It is a bit tall at 98mm. However, its 48.4mm of width and 15mm of thickness are OK. With the slide opened the 7100 is 125mm tall and as for weight, it tips the scales at 103.5g.


The casing is made of plastic, which might not stand too many drops down the stairs or crunches in a bag. As for its colour scheme, the 7100 looks designed to appeal to a young and bling-friendly audience. The front fascia is mostly black with, in the case of my review sample, a flash of bright metallic pink sitting below the screen. The back of the casing is also pink. Nokia calls this colour ‘jelly red’ but it looks pink to me. You can also get it in a rather nice shade of blue as well as an almost all black guise with just a flash of blue round the navi button.

The colour splash is where you’ll find the two softkeys and Call and End keys, the latter doubling as the main on/off switch. The navi button is large and its frame is also sizeable. I’d say even those with really stubby fingers should be able to get around this handset fine.


The screen is small at just 2in and its 65,000 colour handling specification is a bit below par these days, though it doesn’t actually look all that bad in use. It does, however, look pretty lost in its surroundings.


The phone is a quad-band GSM handset with GPRS and EDGE. Despite its low-rating as far as data is concerned Nokia has built Opera Mini into the phone. This makes web browsing a surprisingly positive experience. No, you can’t see a whole lot at any one time, but Opera Mini is fairly fast, has a good full screen mode that helps you get the gist of what a web page has on offer, and is a dab hand at zooming too. 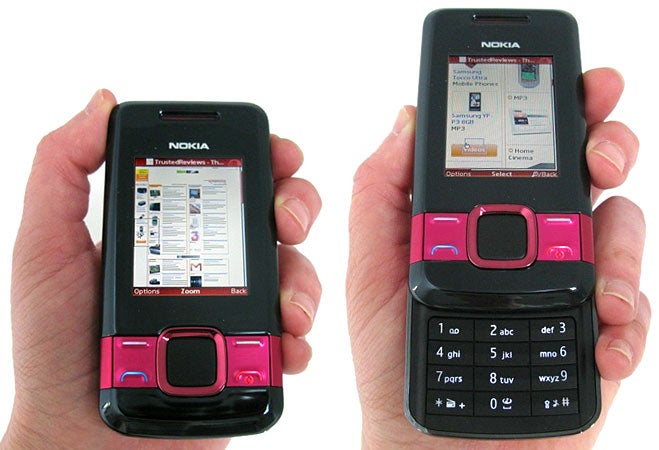 In full page view you can move a small box around using the navigation pad to zero in on the part of a web page you are interested in. Press the select button and that section is resolved full screen. And with a few more button presses than I’d like, you can push a web page into landscape mode for a slightly better view in most cases.


The packaging and its contents are both minimal. The phone comes in a small cardboard box that contains just a diminutive printed manual, stereo headset, Nokia compact charger and the phone itself. The headset has a 2.5mm connector and is one piece. The in-ear buds are the flat type that refuse to stay put in my own shell-likes.


That’s already two points against the 7100 Supernova for music fan’s, without even testing the player itself. And there are more. If you want to get data onto the device from a local source you’ll need to have Bluetooth on your source. There is no synching software or cable in the box and no suggestion that synching is even possible. Neither is there a microSD card slot on the phone. There is just 4MB of built-in memory so even if you choose to download tunes you won’t get a huge library on board.

If you can live with the foibles, sound output is acceptable and there’s an FM radio that can auto-tune stations. It has just seven storage slots though, so isn’t as capable as many integrated radios. Sound quality from the headphones is OK and the volume goes fairly loud. The loudspeaker is passable too. 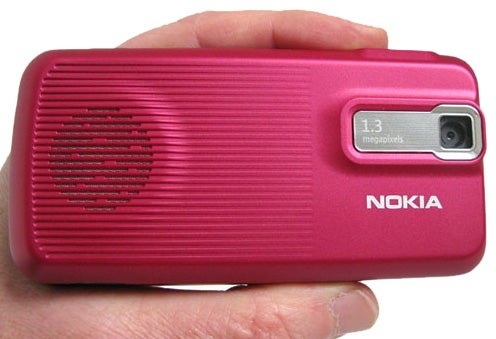 The camera is a bit of a disaster. It shoots photos at a maximum of just 1.3-megapixels making it pretty low-end by today’s standards. It is a fixed focus camera with no flash and no self-portrait mirror. It does have a dedicated side key but this only launches the camera from the handset’s home screen. At least the whole screen acts as a widescreen viewfinder. There are few settings to fiddle with; just a night mode, 3, 5 and 10 second timers, and a sequence shot mode, but that’s about it. 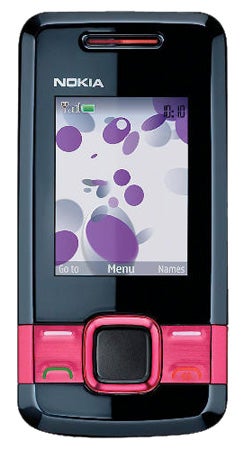 Indoors, the camera is woeful. The coloured dish, shot under normal household lighting, is dark and dingy. In darker lighting conditions such as in a pub or restaurant the camera is very poor. The chair looks reasonable in terms of definition for a 1.3-megapixel camera, but its white colour gives way to pinky hues. And the yellow flower is over exposed. The best you can expect from this camera is mediocre.


Battery life, at least, was reasonably good. With little to tax it, I didn’t need to worry about charging it every day. A power burst every other day seemed fine and Nokia says it should last for up to 12 hours 14 minutes on music playback.


Applications over and above those already mentioned include mobile email, voice recorder, alarm clock, calendar, to do list, notes application, calculator, timer, stopwatch and a couple of games. 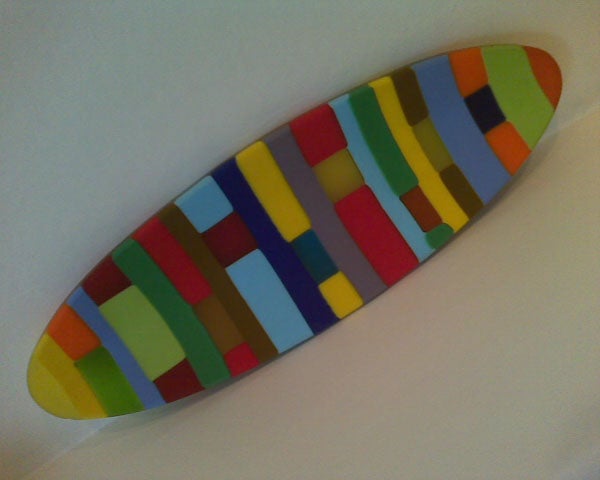 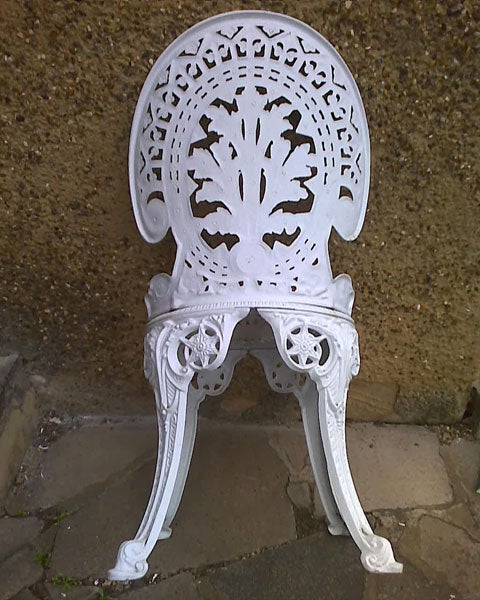 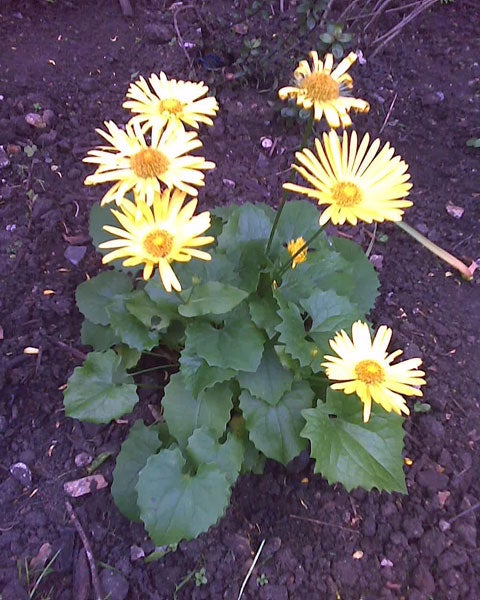