Over the past couple of weeks we’ve been working our way through some of the latest luxury compact cameras from the top brands. We’ve covered high-spec models from Canon, Panasonic, Fujifilm and Ricoh, so today it’s the turn of Nikon, with its new Coolpix S600 premium ultra-compact. 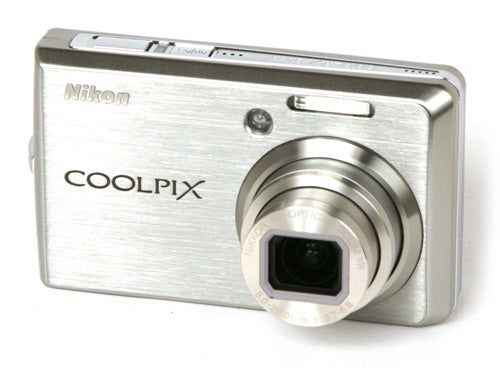 In terms of specification the S600 is the second-from-top of the Coolpix S-series, surpassed only by the 12-megapixel S700 reviewed here in January. The S600 is a 10-megapixel model, featuring a 4x zoom Nikkor lens with a 28mm-equivalent wide angle, optical image stabilisation, a 2.7-inch high-resolution wide-view monitor and a robust brushed-steel body available in either gunmetal or black. Despite that tempting list of features it measures a pocket-friendly 88.5 x 53 x 22.5 mm and weighs just 130g.


Needless to say, a camera like this doesn’t come cheap. The S600 has a current list price of £249.99, and even the online discount retailers are asking around £220. The most obvious comparisons are with the Panasonic FS20, which is slightly cheaper at £180, and the 5x zoom Canon IXUS 970 IS, which with a list price of £299.99 makes even the Nikon look reasonably economical. 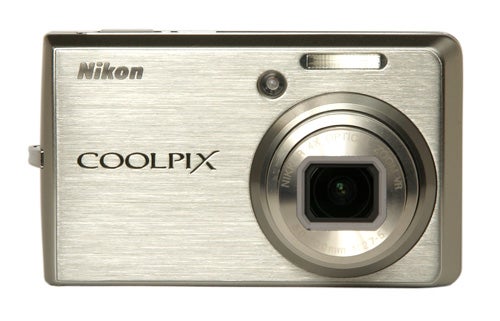 While Nikon has a healthy share of the digital SLR market, up until a couple of years ago it was lagging a long way behind Canon, Panasonic and Sony in the premium compact market. Its AA-powered L-series of budget compacts was doing okay, but there’s not a lot of profit in sub-£100 cameras. The introduction of the S500 in the middle of last year was a pretty obvious attempt by Nikon to move in on a lucrative market dominated by Canon’s Digital IXUS models. Since then the S-series has expanded rapidly, with six more models derived from the design of the S500, including of course the S600.

There’s no denying that the S600 is a very attractive camera. It has that all-important feeling of solid quality that you’d expect for £250, and the brushed-steel case has an understated simplicity that is very appealing. Build quality is mostly excellent, although the battery hatch and some of the controls do feel a little flimsy. I’m also not sure about the slightly raised profile of the monitor screen, which could prove to be prone to scratches if the camera is laid on its back. 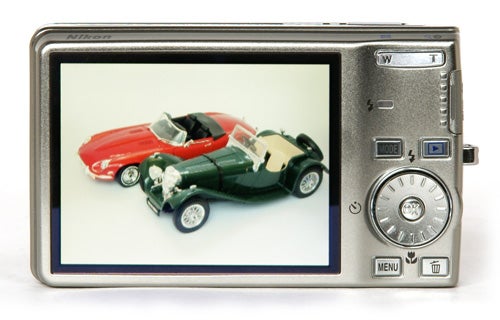 The design is only one generation removed from the original S500, and lacks the handling adaptations of more evolved products. The case is very slippery to hold, and the lack of any protrusions on the front gives no purchase for the fingers. There is a small thumb-rest area on the back, but it is also smooth and slippery. The little ridge of texture at the edge of the case doesn’t really help, and it is also all too easy to accidentally pop open the rather flimsy plastic cover over the USB port while shooting.


The control interface could also do with a re-think. Nikon has tried to re-invent the wheel with a fiddly and unpleasant rotary control in place of the more usual four-way D-pad. This offers no advantage over a D-pad except when making selections from the on-screen circular mode menu, and since it also functions as a D-pad anyway its rotary component would seem to be rather redundant. It actually makes scrolling through recorded images more awkward, since there is a slight delay on playback, as a result of which you invariably overshoot the image you were looking for.


The zoom control is also less than perfect. It is a small, thin rocker switch on the back of the camera and is also rather fiddly. It is very sensitive, and the zoom moves very quickly, so again it’s easy to overshoot the desired setting. The zoom is stepped, but it does have at least 12 steps between wide and telephoto, so with care reasonably precise framing in possible. 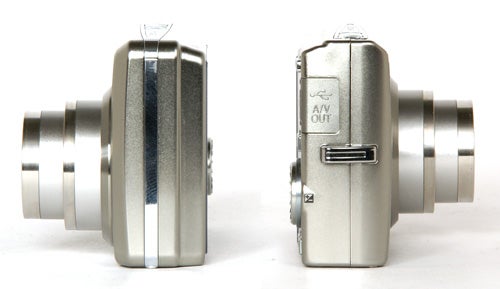 The menu system is clear, responsive and sensibly laid out, but it too has an annoying feature. It lacks what is known as “shooting priority”. With most other cameras, if you’re in the menu and you suddenly see a photo opportunity, a quick tap of the shutter button instantly closes the menu and puts the camera back into shooting mode. Not so with the S600; before you can take a photo you have to remember to close the menu by pressing the menu button. It’s a small detail maybe, but it’s those small details that make all the difference, especially at this price range.

I am perhaps being too critical, because there is a lot to like about the S600. The monitor screen is superb; bright sharp and clear with a viewing angle of at leas 170 degrees both horizontally and vertically, making it ideal for both displaying your pictures and for composing them even when the camera is held above head height. The 28-112mm zoom range is also pretty much perfect for all types of general snapshots, from wide landscapes to zoomed-in portraits. 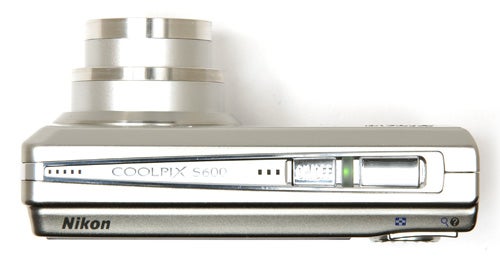 The camera’s overall performance is fairly good, although again it isn’t problem-free. It starts up in a fraction over two seconds and shuts down again in about one and a half, which is quick enough. Shot-to-shot time in single-shot mode and maximum quality is a little slow at around three seconds, limited mainly by slow write speed even when using a high-speed card. Trying to shoot quickly in single-shot mode is frustrating, because if you try to take a picture before it’s ready, it simply refuses to do anything for a couple of seconds, which in practice means that the actual shooting speed is usually a lot slower than the possible maximum. In continuous shooting mode it is somewhat faster, managing just over a frame a second, but this is because it doesn’t pause to focus between shots and the buffer is limited to ten frames. Oddly the performance doesn’t improve at all when stepping down from Fine to Normal picture quality.


The autofocus system is a big improvement on some earlier S-series models, but is still not without its problems. It is quick and accurate in good light and at wide angle, but its low light performance lags some way behind most of its competitors. It also still has a tendency to hunt around at longer zoom settings, and the combination of telephoto and low light usually defeats it altogether.


Fortunately the S600 does have one major saving grace, and that is its excellent picture quality. In this respect alone it is easily a match for the best of its competitors. The 4x zoom lens performs brilliantly, with good edge-to-edge sharpness that only falls off in the extreme corners of the frame at wide angle. There is visible barrel distortion at wide angle, but it isn’t too severe, and there is no trace of pincushion distortion at the other end of the zoom range. Dynamic range is a little limited, as is usually the case with small-sensor 10MP cameras, but it is no worse than any of its main rivals, and it does at least retain some highlight detail. Exposure and colour rendition are superb, with clear bright colours and plenty of contrast and detail. Noise control is also very good, in fact surprisingly so for a 10MP camera, with printable images at 1600 ISO and better than usual results even at the maximum of 3200 ISO. 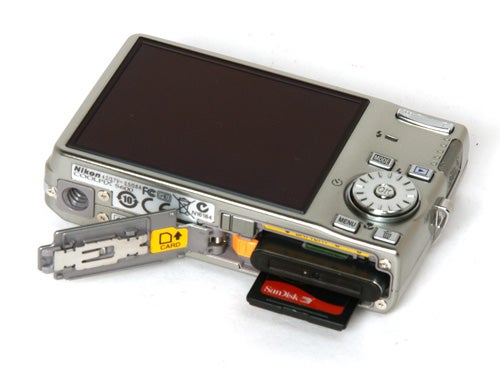 The Nikon CoolPix S600 is a great-looking camera with a good practical list of features, especially its useful zoom range and outstanding monitor screen. It is well made, simple to use and takes superb pictures. However it very expensive, and its fiddly controls and less-than-stellar performance don’t compare well to its main rivals. Nikon still has some way to go to catch up with Canon, Sony or Panasonic in the luxury compact market. 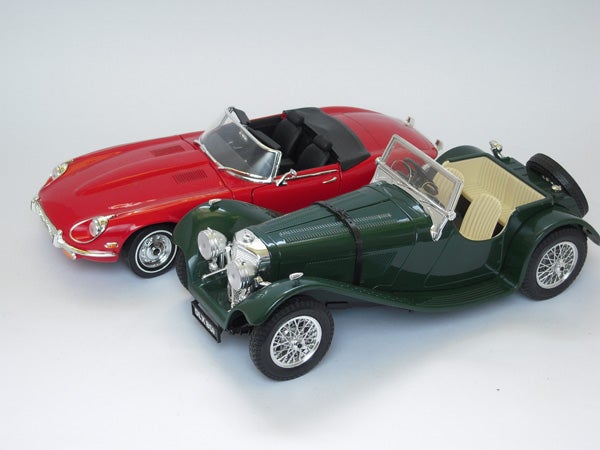 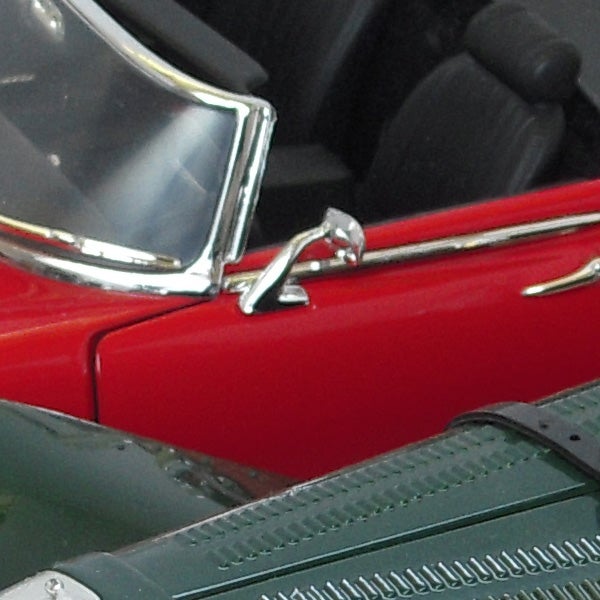 At 100 ISO, image quality is excellent with smooth colours and plenty of fine detail. 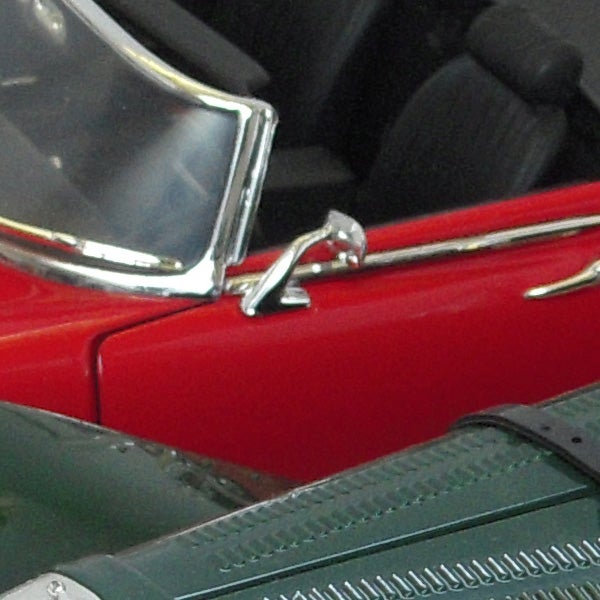 200 ISO and still no problems. 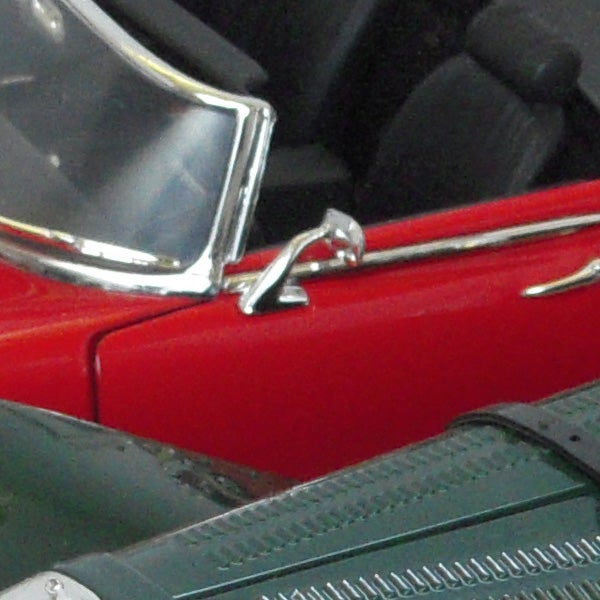 There is a little noise visible at 400 ISO, but overall quality remains high. 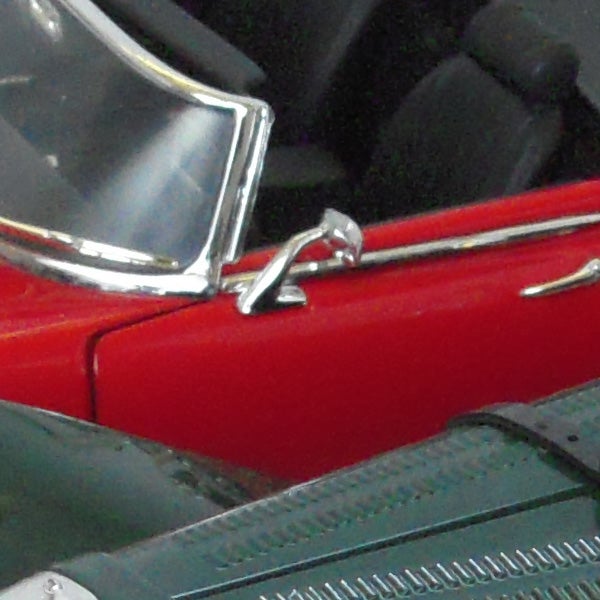 Some detail has been lost at 800 ISO, but colour balance and exposure are unaffected. 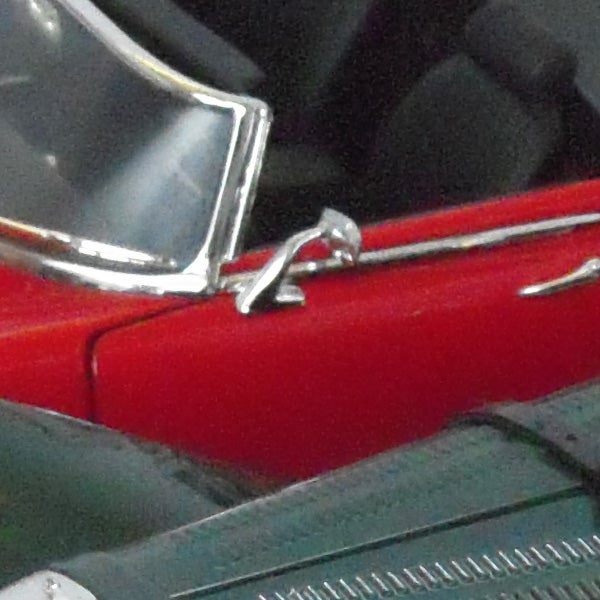 Noise reduction has blurred more detail at 1600 ISO, but the overall result is surprisingly good for a 10MP compact. 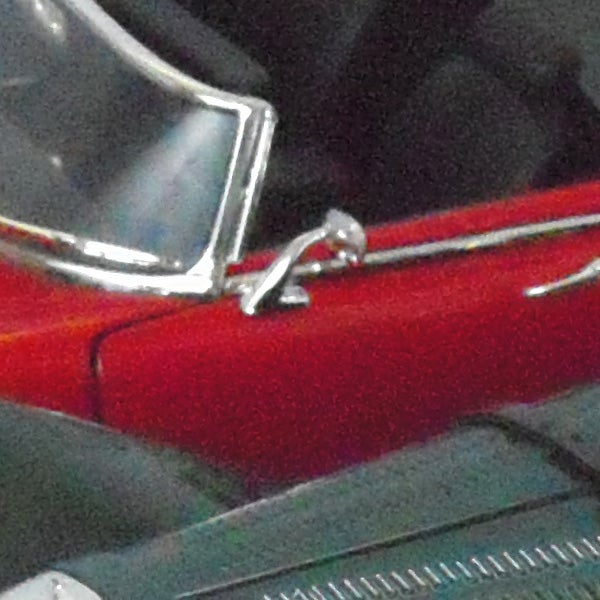 Quite a lot of noise at 3200 ISO, but overall colour still isn’t too bad. 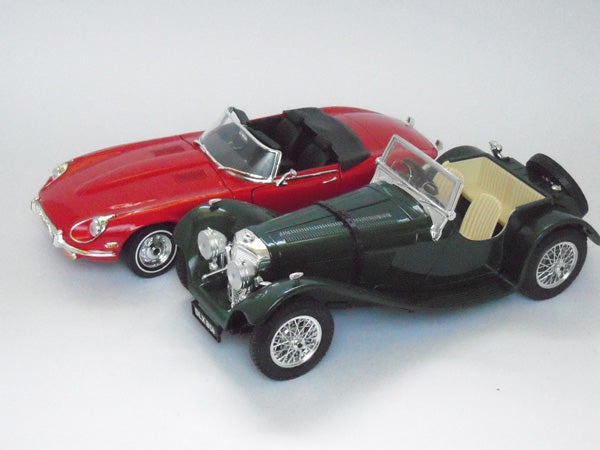 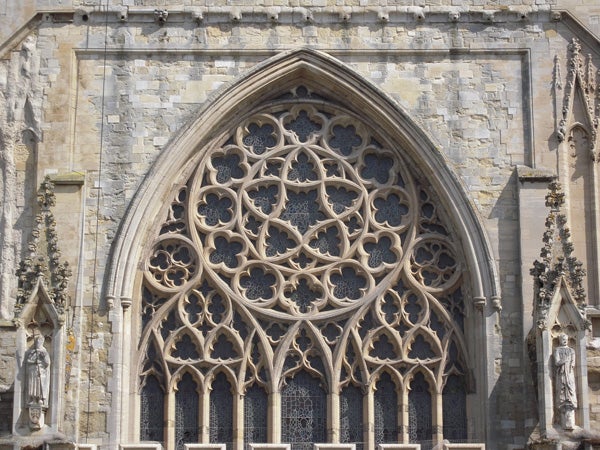 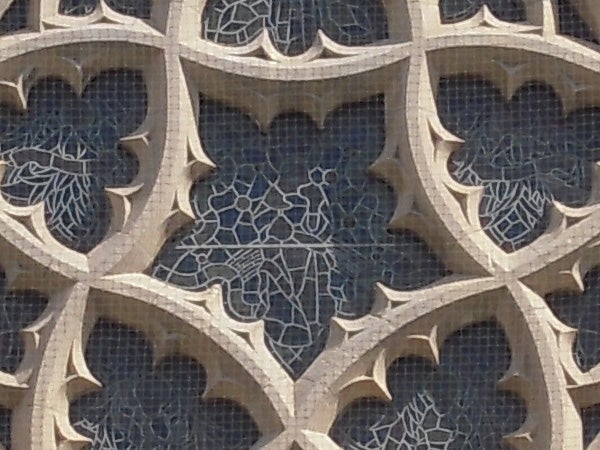 There is plenty of sharp fine detail, better than average for a 10MP compact. 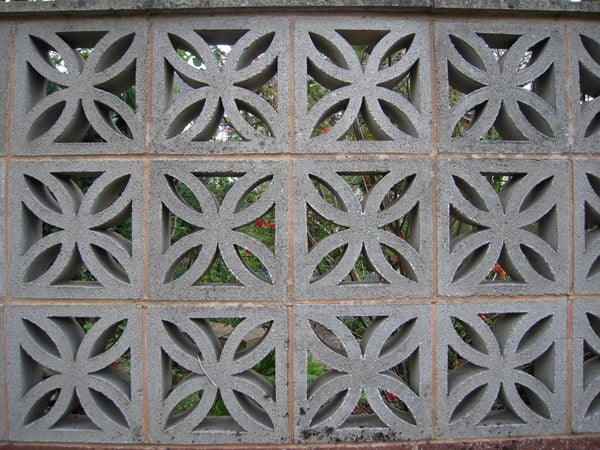 The Nikkor lens produces some barrel distortion at wide angle, but it’s no worse than most of its rivals. 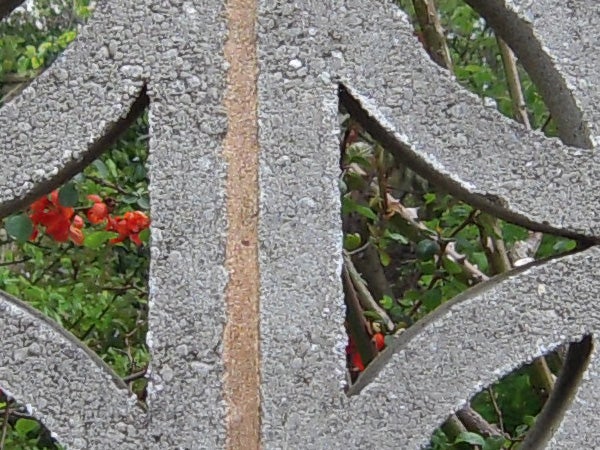 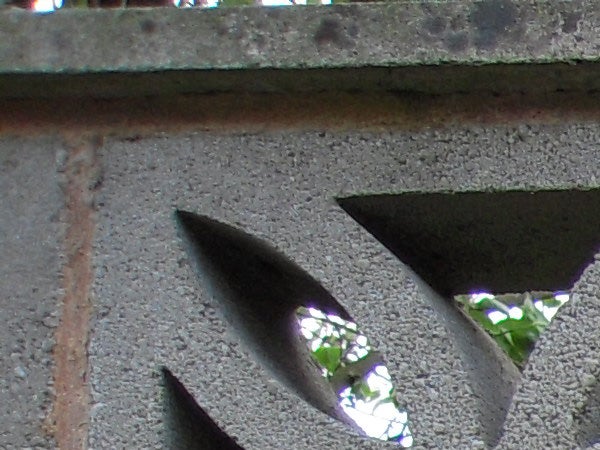 There is some slight blurring in the far corners of the frame at wide angle. A little purple fringing too. 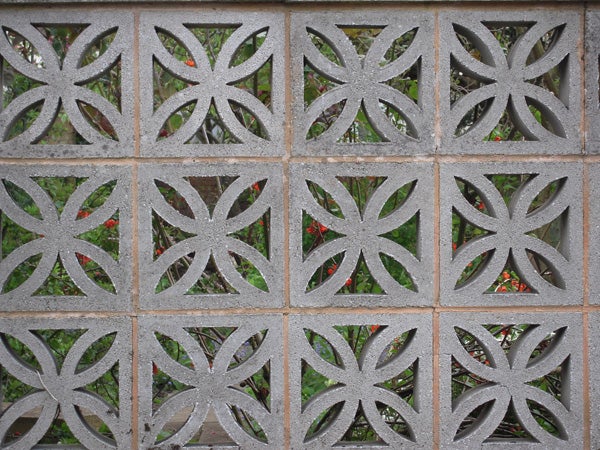 There is no distortion at the telephoto end. 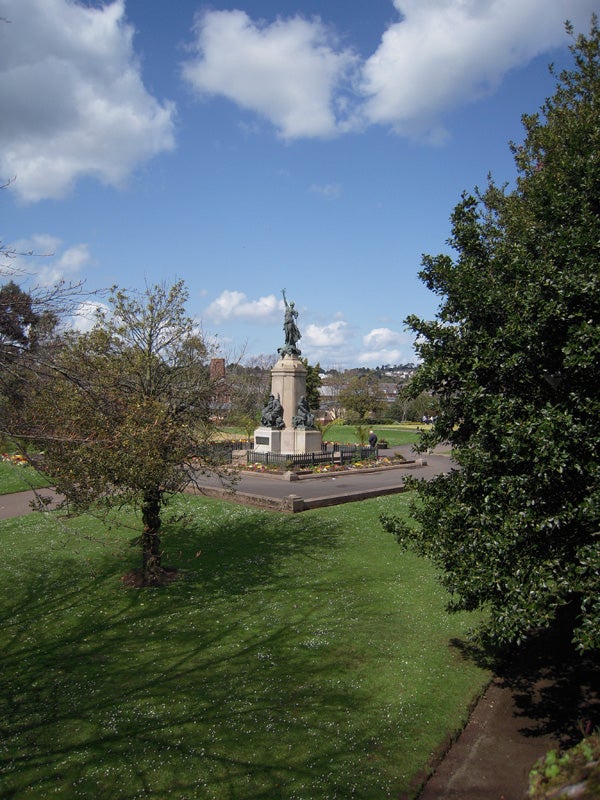 The wide angle end of the zoom is equivalent to 28mm, thankfully becoming more common on the better compacts. 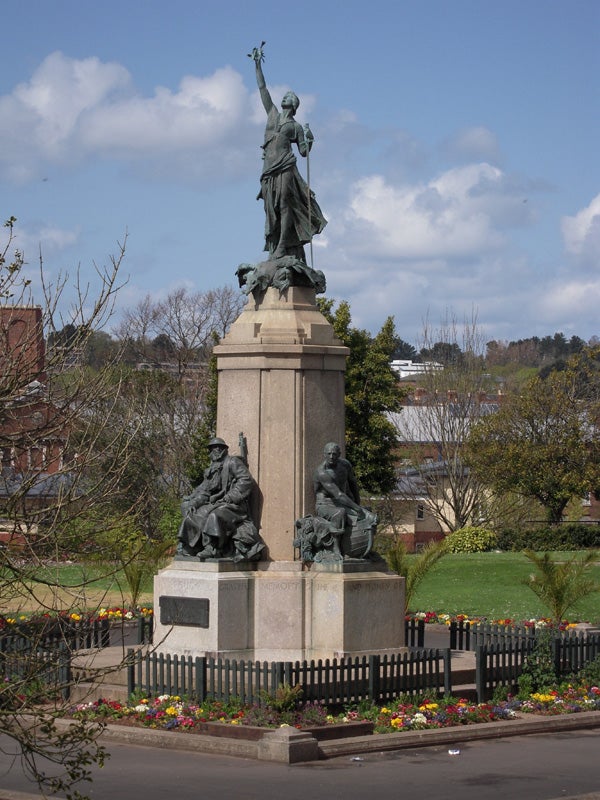 The telephoto end is equivalent to 112mm, which is ideal for portrait shots. 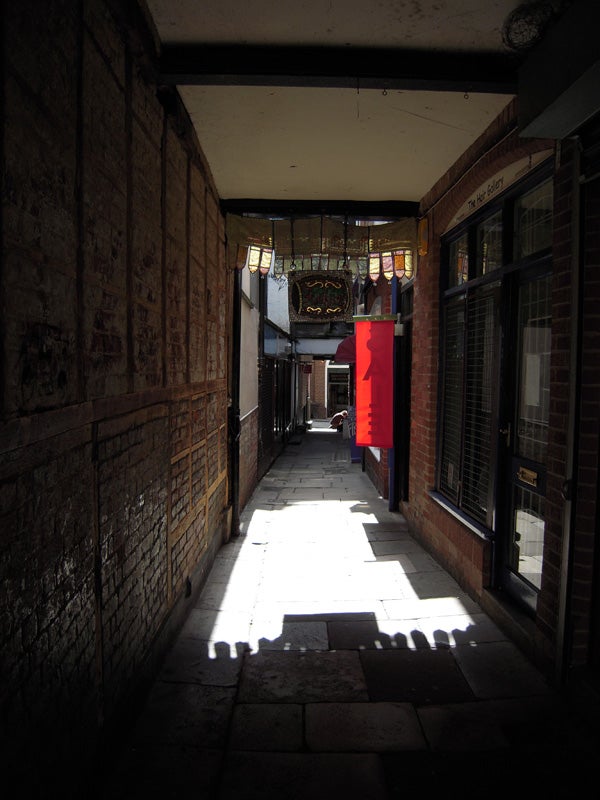 Dynamic range is rather limited, but there is a little highlight detail. 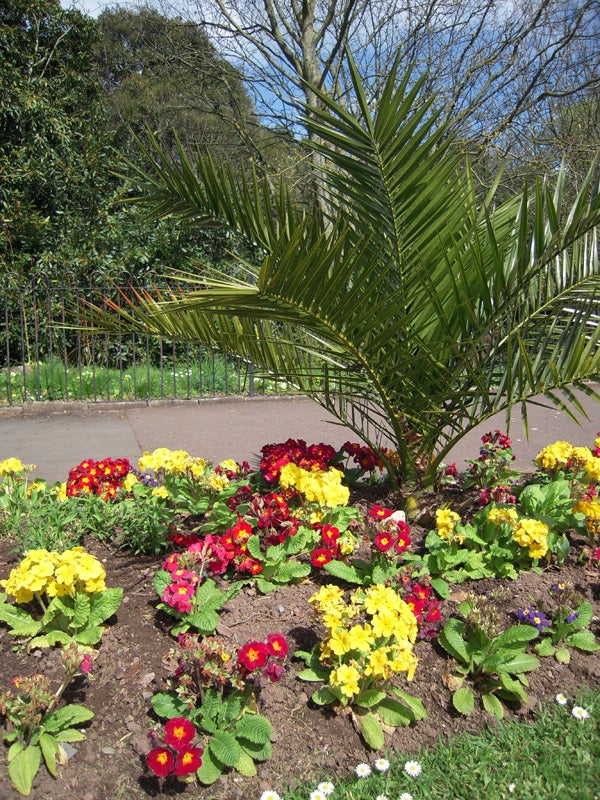 Colour rendition is superb, with detail visible even in saturated highlights.