It seems that every technological gadget these days just has to have a touch-screen interface, and of course that includes digital cameras. While they may look very smart and high-tech, and there’s little doubt that they can offer some advantages, touch-screens also have several disadvantages when used on cameras. So when I find myself reviewing Nikon’s latest touch-screen camera, the CoolPix S230, you can bet I’m going to be taking a long hard look at that screen. 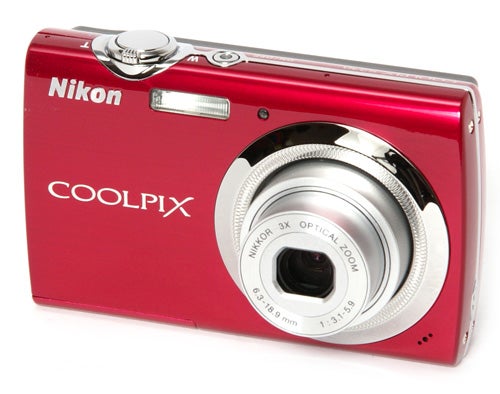 The CoolPix S230 is a new 10-megapixel ultra-compact with a 3x zoom lens, and that touch-screen monitor has a large 3-inch 230k screen. The camera has a strong and stylish all-metal body, and the fit and finish are up to Nikon’s usual high standard. It is available in black, purple, blue, or the crimson red shown here. Currently selling for around £190 it is a rather expensive for what is essentially a pretty basic 3x zoom compact, but the touch-screen does add a number of fun and useful features that go at least part of the way toward justifying the price.


The camera has a bare minimum of external controls, consisting only of the on/off button, the shutter button with the zoom control as a rotary bezel around it, and two small buttons on the back for playback and shooting mode, including scene mode and movie mode. This leaves plenty of room to hold the camera, and there is a small but just-about functional thumb grip on the back. 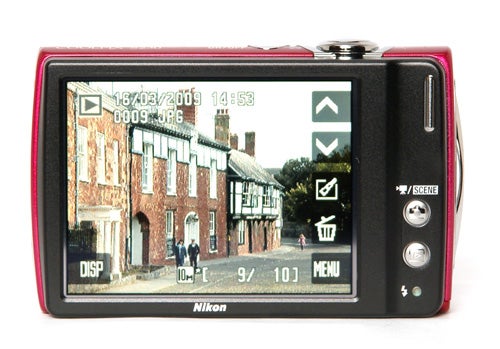 Thanks to the current popularity of PDAs and Smartphone, touch-screen technology has improved considerably over the past few years, and the screen on the S230 does work very well. It is sensitive enough to respond to a fingertip, and the on-screen button points are quite wide and well-spaced out, so even for those of us with large hands will have little difficulty. There is a disadvantage however, and to be honest it’s one that surprises me. The touch-sensitive surface of the monitor has a silvery sheen which is highly reflective, making it very difficult to see what’s on the screen when outdoors in bright conditions. For a camera that relies so heavily upon the quality of its monitor this is obviously a fairly serious handicap, especially for anyone thinking of buying an S230 for their summer holiday snaps. I’ve seen this problem before on the much cheaper GE E1050TW, but I wouldn’t have expected it from Nikon.

The touch-screen does introduce some useful and entertaining features. The most useful is the touch-selectable AF point. Simply compose your photo, tap the screen where you want the camera to focus and an AF point appears there, which is great for close-up shots. There are other functions in playback mode including decorative icons such as hearts or musical notes that can be added, and even handwritten notes that can be drawn onto the screen. A small stylus is provided for this option. There are several other playback options as well, including a Quick Retouch function that attempts to improve sub-standard photos, a perspective correction function, and an option to squeeze or stretch the image horizontally, presumably to make fat people look thin. A healthy diet and some exercise will work much better. 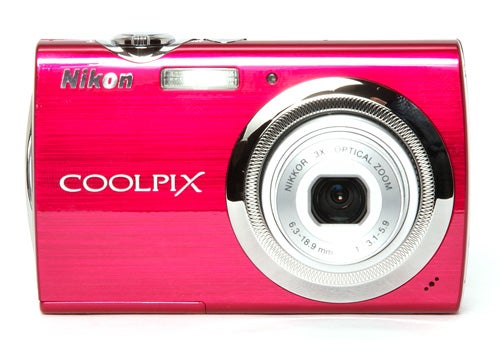 Apart from its touch-screen functions, the S230 is a fairly typical 10MP, 3x zoom compact, although even by this standard it does have a very limited range of options. For instance it has no alternative metering modes and no colour adjustments apart from those added in playback mode. It has three basic shooting modes; full auto, scene mode (with 19 scene program options including auto scene selector) and the “blink proof” automatic smile shutter. 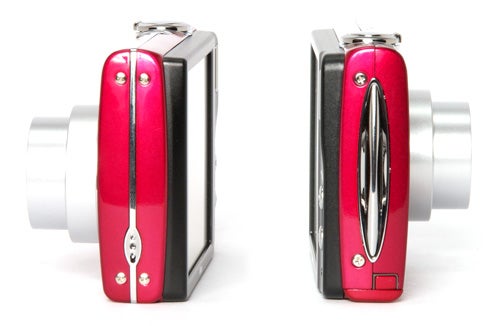 The S230 has no mechanical image stabilisation, instead offering a combination of electronic vibration reduction (also available in video mode), a motion sensor with 2000 ISO high-sensitivity setting, and Nikon’s usual Best Shot Selector, which rejects blurred pictures. It’s not as good as proper VR, but it’s better than nothing. It also has a Distortion Control mode, to reduce barrel distortion in wide-angle shots. It needs this desperately, because the S230 has a truly awful lens, and without the correction feature it produces very poor results, as you’ll see from the sample shots.

The S230’s overall performance is a bit on the slow side. It takes nearly three seconds to start up, and about two and a half to shut down again. In single-shot mode it has a shot-to-shot time of approximately four seconds, which is very slow for a premium camera. There is a continuous shooting mode in the sports scene program, but its shooting rate is erratic and quite slow. It shoots the first three frames quickly enough, but then slows down to about 2.4 seconds per frame. 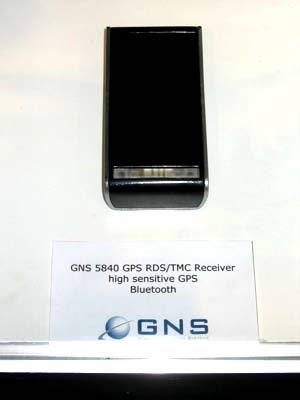 The AF system is excellent, focusing quickly and accurately in almost all lighting conditions despite the lack of an AF assist lamp, and the exposure system is just as good, coping well with unusual lighting, including strong backlighting. The face recognition system is also good, detecting faces even in quite poor light conditions, or when turned partly away from the camera.


The overall image quality is quite good, although there are a few problems. The lens produces a lot of distortion at wide angle, and although there is the Distortion Control feature it still suffers from extensive corner blurring even when this is switched on. Colour reproduction is excellent, but dynamic range is only about average for its class, capturing some shadow detail but blowing out bright highlights. Noise control is also a bit shaky. There is some colour mottling even at the lowest ISO setting, and copious quantities of hot pixels from 800 ISO upwards, but it still shows a good level of detail even at this setting, although 1600 and the maximum 2000 ISO look like the picture has been hit a small localised blizzard. 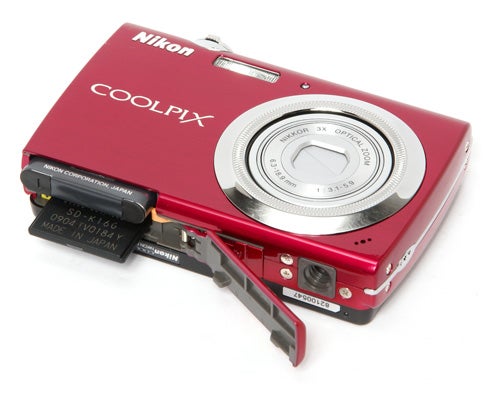 The Nikon CoolPix S230 is attractively designed, and it is certainly well made, but the trendy touch-screen interface can’t hide the fact that this is actually a very average camera. It suffers from slow performance, a very limited range of features including lacklustre zoom range and surprisingly poor lens quality, especially considering its relatively high price. 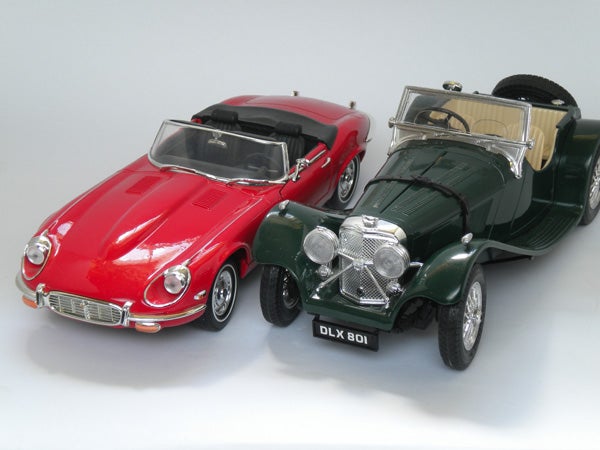 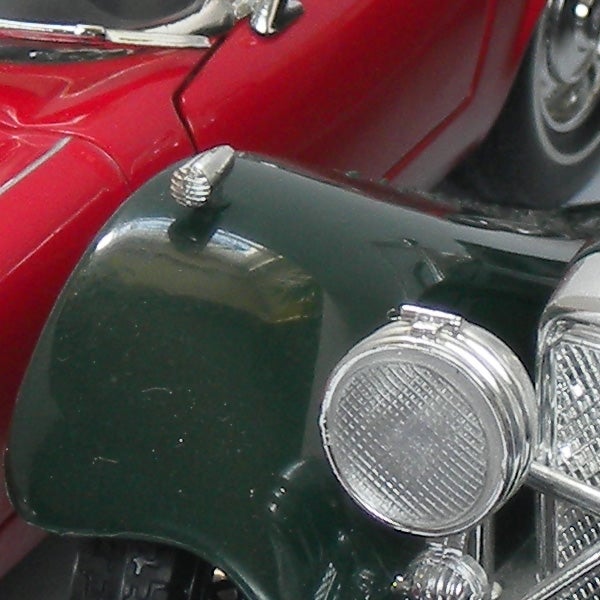 There is some colour mottling visible even at this lowest ISO setting. 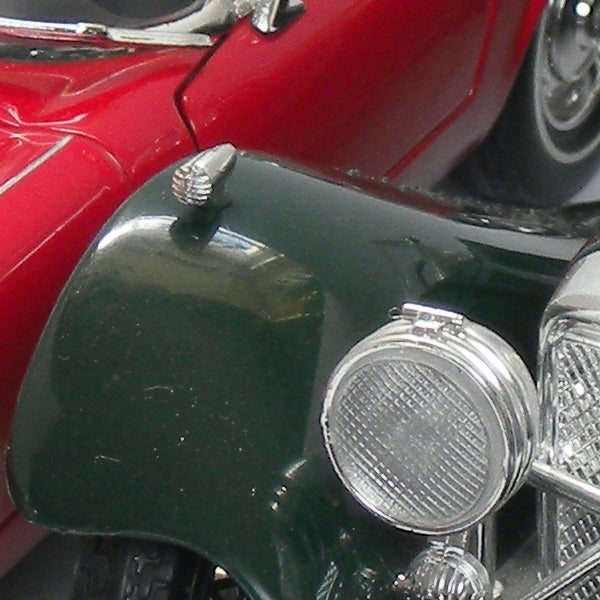 Not much different at 100 ISO. 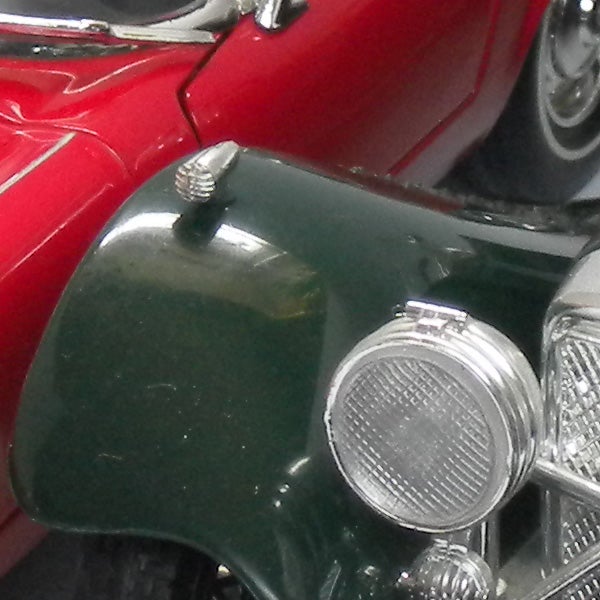 The noise control has removed some of the problems at 200 ISO, but some fine detail has been lost. 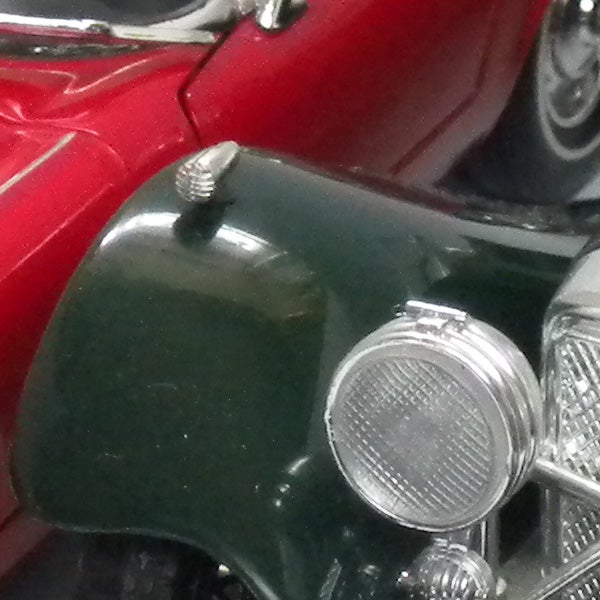 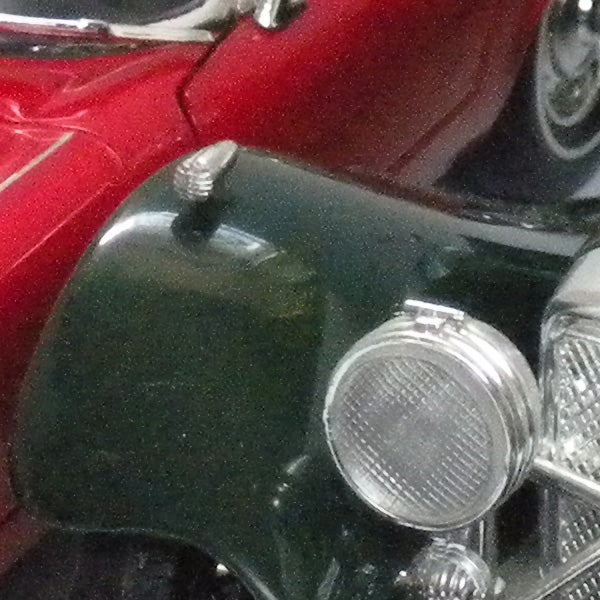 At 800 ISO the image is suddenly covered in what appears to be hot pixel noise. 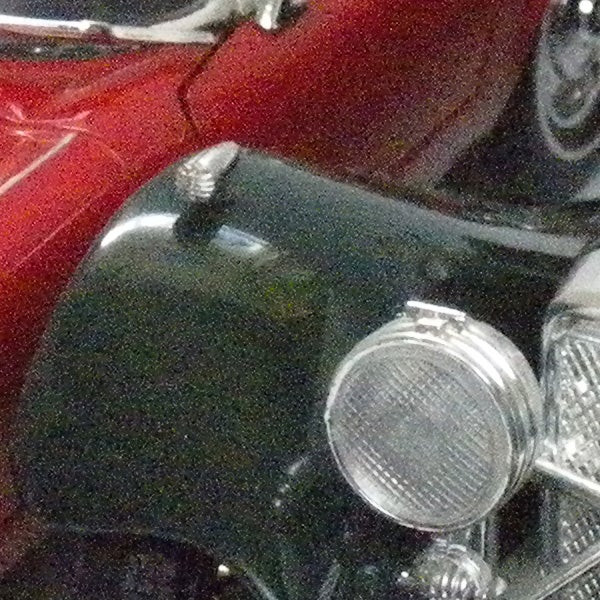 The situation is looking decidedly snowy at 1600 ISO. 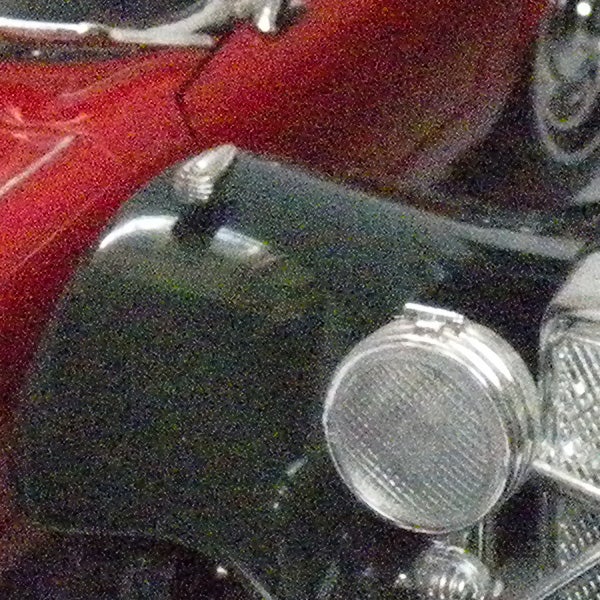 At 2000 ISO the trains have stopped running and all the schools have closed for the day. 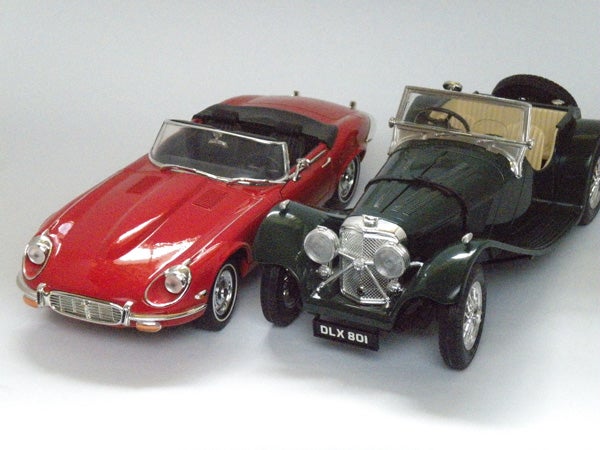 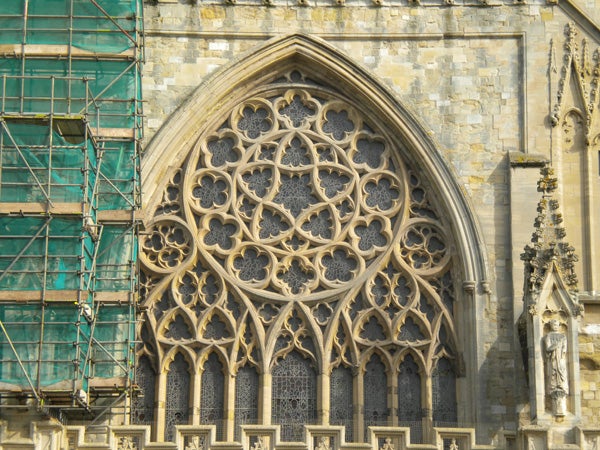 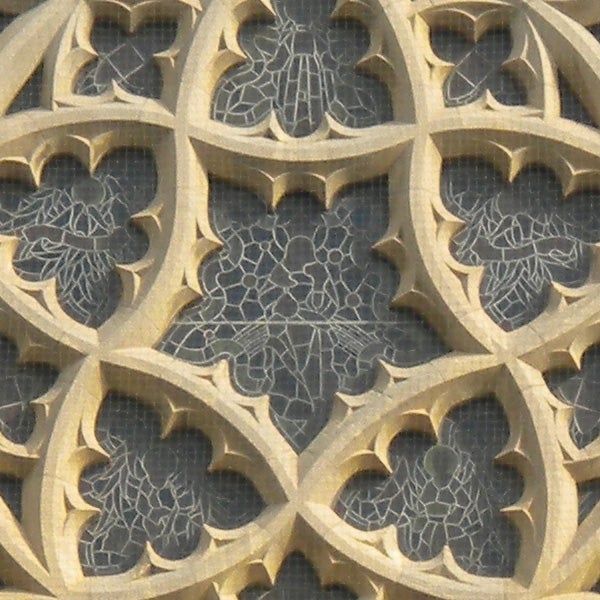 The level of fine detail is actually pretty low for a 10MP camera; you can barely make out the stirings of the anti-bird netting. 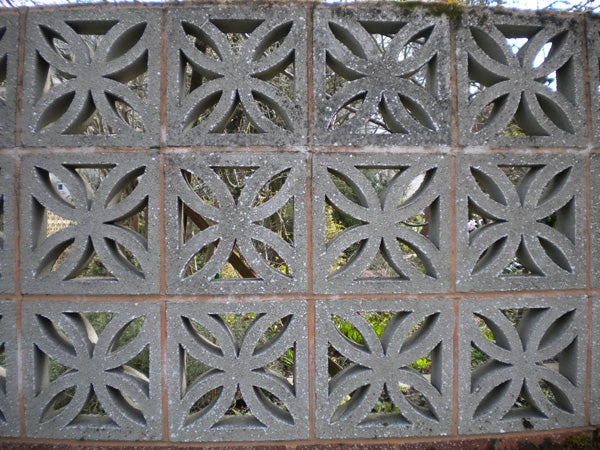 With the Distoertion Control feature turned off the lens produces horrible barrel distortion at wide angle, despite only haveing a wide end of 35mm. 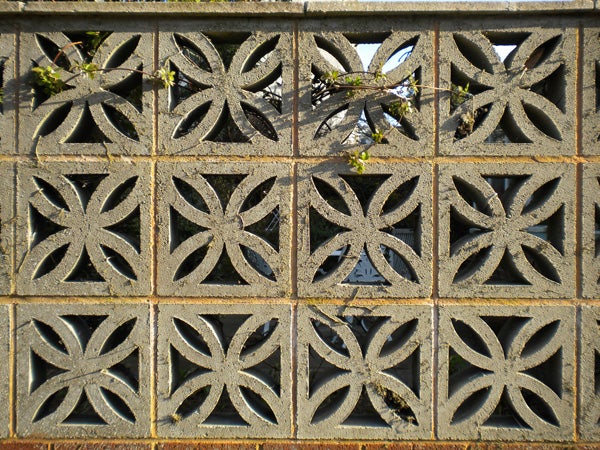 Turning the distortion control on corrected the curved paralells, and apparently makes the sun shine too (not really, it was taken on a different day). 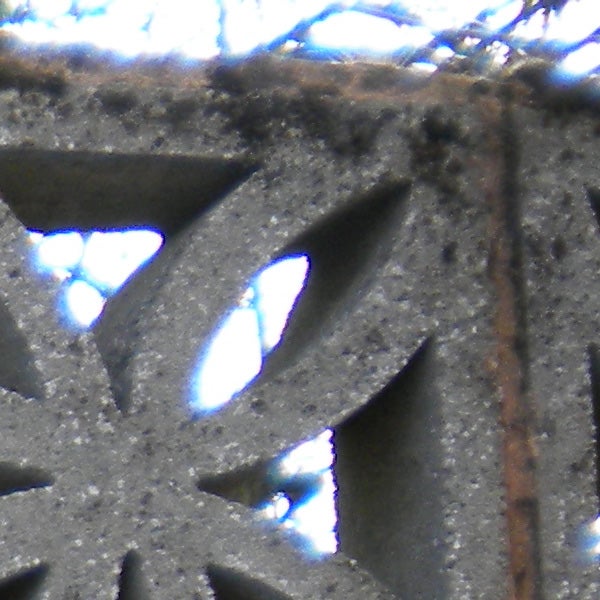 This is the top right corner of the above image with distortion control turned off. 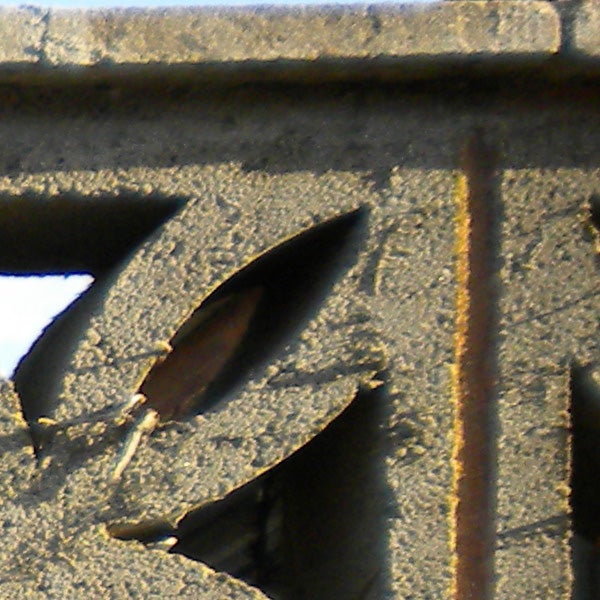 The same, but with distortion control turned on. 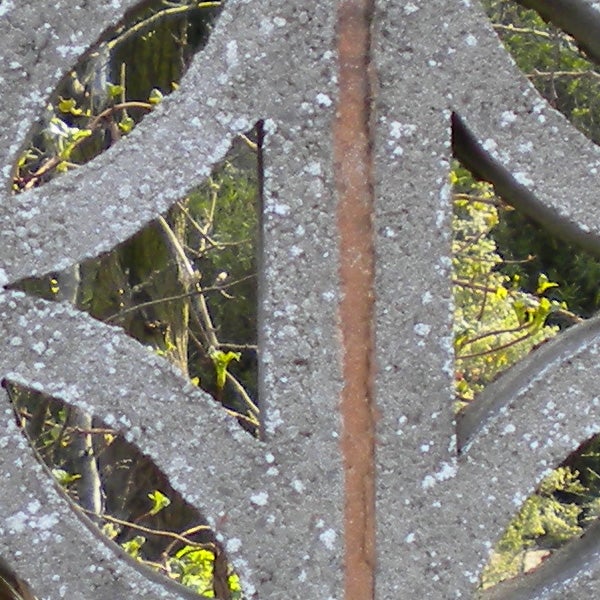 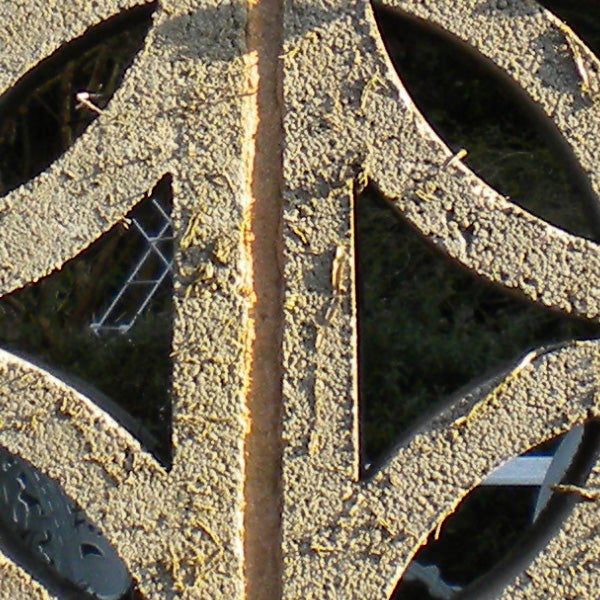 Centre sharpness looks pretty much the same in both cases. 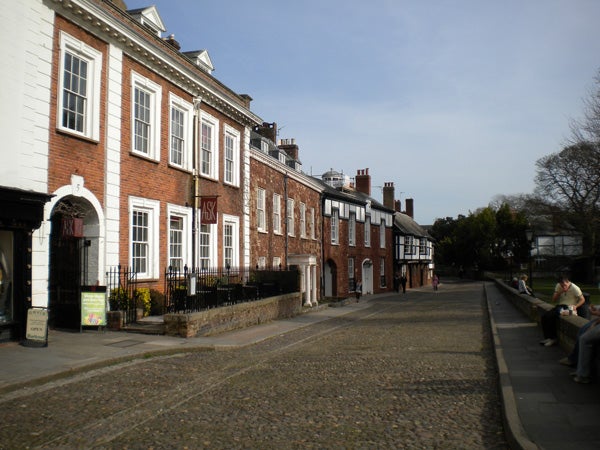 The wide-angle end of the zoom is equivalent to 35mm. 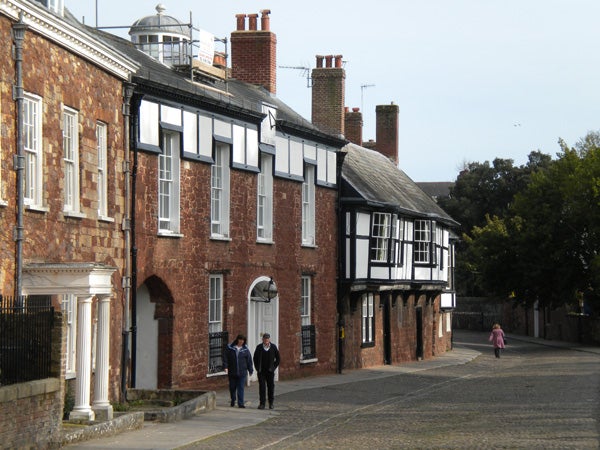 The telephoto end is equivalrnt to 105mm, about average for a 3x zoom. 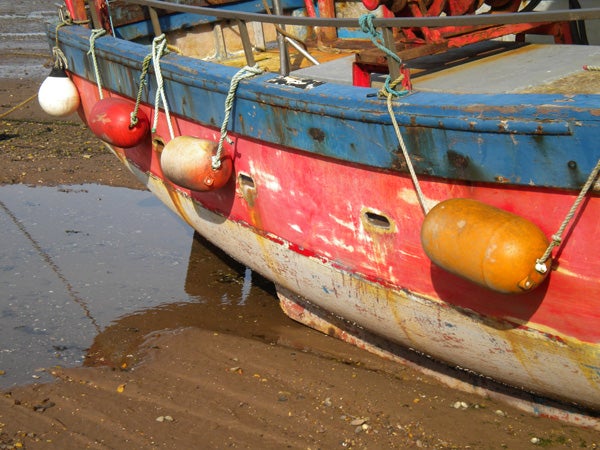 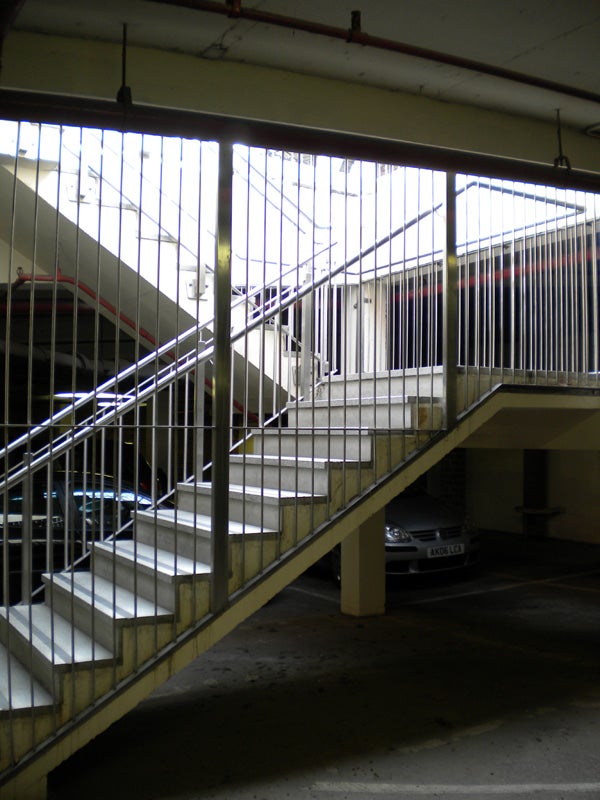 Dyanmic range is about average for a 10MP camera, with some shadow detail and burned out highlights.