I’ve reviewed a lot of digital SLRs and other expensive high-performance cameras recently, so I thought it was about time I took a look at the other end of the market, the budget-priced low-spec compacts. Never one to do things by halves, this week I’ve got the cheapest camera I’ve ever reviewed, and rather surprisingly it’s a Nikon.


The Coolpix L4 was launched in mid-March this year at a recommended price of just £129.99, but now a few months later you can get it for under £80 from a number of online retailers, as well as a few high street stores. In fact you’d have to try pretty hard to pay three figures for it. 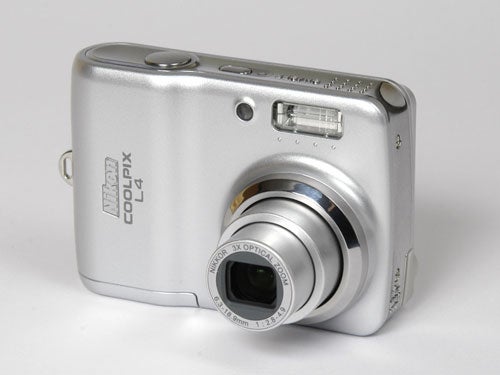 Despite its bargain bin price, the L4 is every inch a Nikon. It is elegantly designed, compact and extremely well built. The body is made of plastic, but it feels strong and solid, with no worrying creaks when squeezed. It’s finished in an attractive glossy silver colour with chrome trim and certainly looks a lot more expensive than it is.


The L4 is very compact, measuring just 86.5 x 60.5 x 34.5mm, easily small enough to slip unobtrusively into a pocket, and weighing approximately 165g with batteries. Unusually for a pocket compact the L4 is powered by two AA batteries, which have the big advantage of being readily available throughout the world, making it an ideal camera to take on holiday.


The L4 has a resolution of “only” 4-megapixels. This may not sound like a lot these days, especially when compared to the 10MP Casio EX-Z1000 I reviewed a couple of weeks ago, but it’s worth remembering that just five years ago this would have been one of the most powerful cameras on the market. 4MP is more than enough for photo-quality snapshots, and even blown up to A4 it won’t look too shabby. There’s a lot more to picture quality than just megapixels. 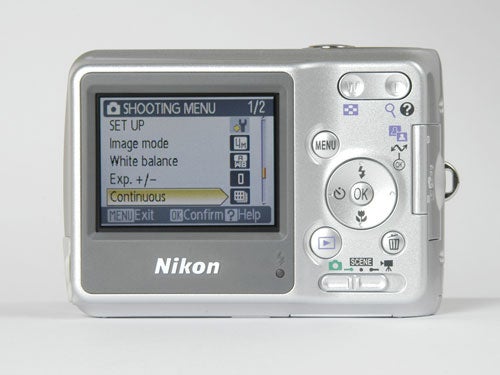 As you might expect for the price the L4 is a very simple camera, with just the basic functions for snapshot photography, although it does have a few surprises in store.


Because of this simplicity the control layout is very straightforward. Most of the major functions are available from external controls, including flash mode, macro setting and self timer. The brief shooting menu gives access to image quality, white balance and exposure compensation, as well as continuous shooting modes, Best Shot Selector and a limited range of colour options including sepia and cyanotype (blue tint).

However, despite this simplicity the L4 isn’t short on clever technology. In portrait mode it features Nikon’s amazing Face Priority AF system, a sophisticated image –recognition system which can instantly spot a human face anywhere in the frame and automatically focus on it. It’s distinctly spooky watching this system in operation as it locks on and follows your subject’s face as you move the camera to compose the shot. Maybe I’m getting paranoid, but it makes me wonder how sophisticated the visual recognition systems used in security surveillance cameras might be… 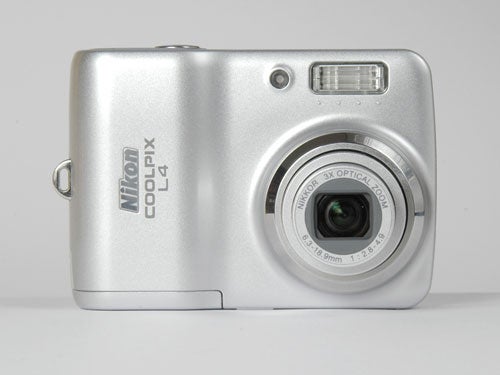 The L4 has a selection of 15 scene modes that cover all common shooting situations, including the aforementioned portrait mode. Others include landscape, sports, night portrait, indoor, beach/snow, sunset, dusk/dawn, panorama stitching and more. Many of these modes have sub-settings to accommodate situations like having your subject to one side of the frame, or shooting in portrait (vertical) format. For such a basic camera the scene modes provide a surprisingly complete range of creative shooting options, and with appropriate use can cope with just about any photographic situation.


Some ultra-compact cameras can be fiddly and difficult to handle, but this is not the case with the L4. The body is sculpted to form a handgrip which makes the camera secure and comfortable to hold, while the shutter button and zoom control fall neatly under the right forefinger and thumb. 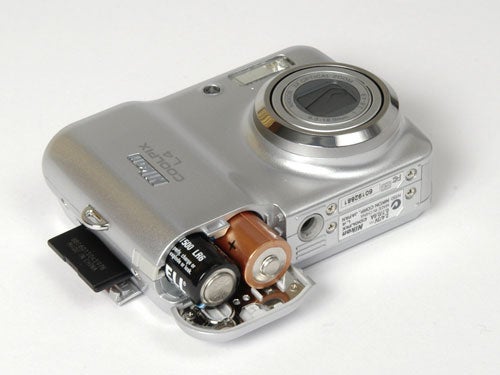 Another nice touch, and one which is typical of Nikon, is the position of the tripod bush. It is located centrally and quite close to the lens, which is best for panning panorama shots. Unfortunately the bush thread is made of fairly soft plastic rather than the preferable metal, but I suppose some compromises had to be made.


Inevitably for a budget camera, some corners have had to be cut, and one of them is performance. It takes a whole five seconds to start up, which is about twice as long as the current average for compact cameras. There’s no good reason why this should be, other than the use of slower, less powerful lens motors and less efficient internal electronics.

The L4 doesn’t have a conventional continuous shooting mode; instead it has the Multi-shot 16 mode, which takes 16 shots over approximately 12 seconds, then converts them into one image showing all 16 frames. I have to admit I can’t really think of a use for this setting. 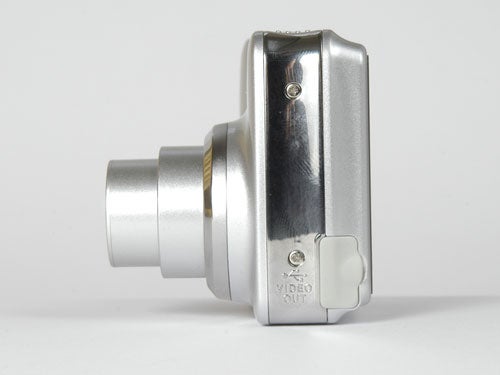 The monitor screen is also small by modern standards, being only 2in diagonally with a resolution of 115k pixels. However it is nice and bright, and the anti-reflective coating makes it more visible than some when shooting in bright sunlight.


Apart from these issues however the rest of the camera performs well. The AF system is quick and accurate, although the Face-priority system is a little slower, and the zoom lens is also nice and responsive. Like most powered zooms it is stepped, but there are at least eight steps from wide to telephoto, so accurate framing is possible.


Image quality is generally very good, with accurate colour reproduction, good contrast and a very high level of detail despite the limited resolution. The f2.8-f4.9 Nikkor lens is better than average, producing sharp images from edge to edge, although it does suffer from significant barrel distortion at the wide angle.


Unfortunately there is one major problem with image quality, and that’s the exposure. The L4’s CCD seems to have much more limited dynamic range than most other cameras, so in high contrast shots it tends to burn out highlights or lose shadow detail, and sometimes both. 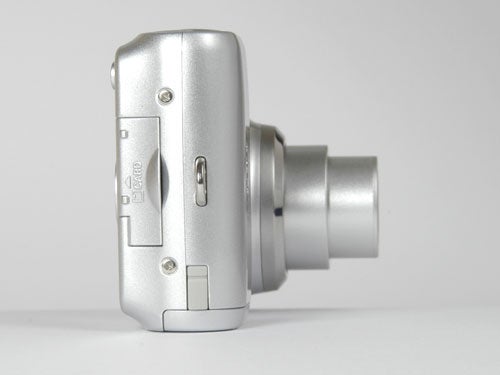 Almost uniquely for a modern camera, the L4 has no manual control over ISO setting, however the automatic setting doesn’t go above 200 ISO so image noise is generally well controlled.


Despite a few problems, under normal circumstances the Coolpix L4 is capable of producing excellent shots that belie its budget price and limited resolution. When budget cameras can be this good, why spend more?


It’s hard to imagine a better camera at the price. For under £100 you can get a well made, easy to use 3x zoom ultra-compact with good picture quality, a useful range of modes and options, and the prestigious Nikon name. If you’re looking for a gift, a starter camera or something to take on holiday, you won’t find much better.

”’There are no ISO test images this week, because the Nikon Coolpix has no manual adjustment for ISO setting.”’ 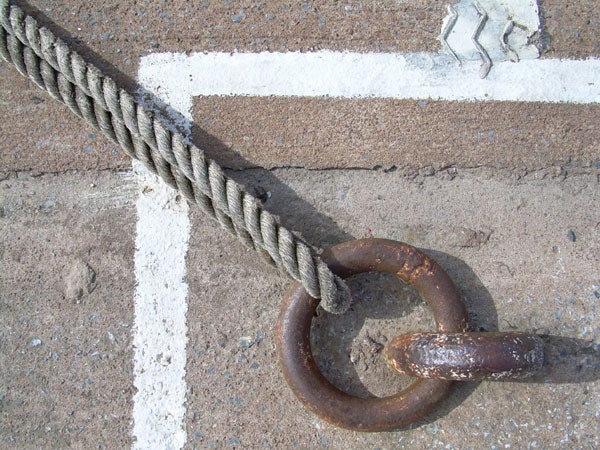 Under good natural light, and shooting a relatively low contrast subject, the L4 produces very good results, with accurate focus and exposure, and a minimum of corner blurring at wide angle. 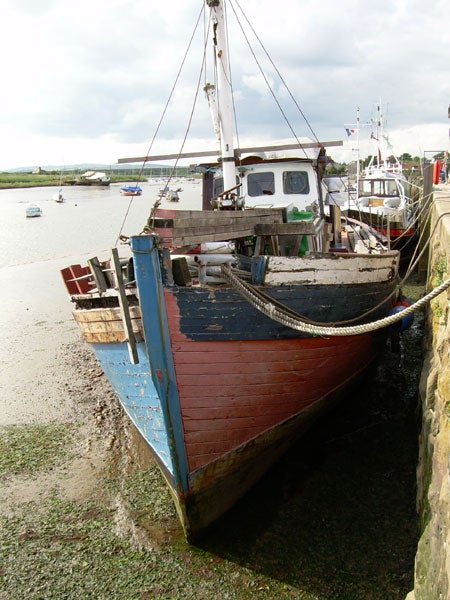 Shooting under more difficult circumstances, this high contrast shot suffers from lack of shadow detail and badly burned out highlights. 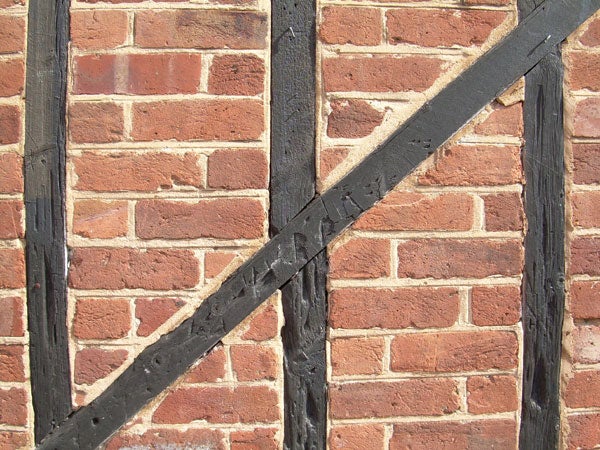 At the widest angle setting the L4’s lens does produce quite significant barrel distortion. The vertical beams here are supposed to be straight and parallel, as are the brick courses. 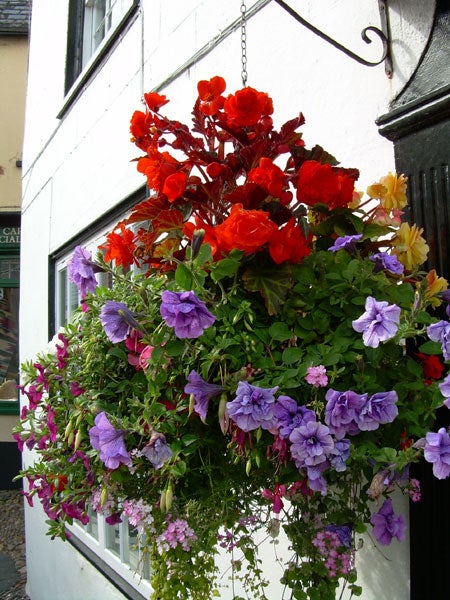 Another high-contrast shot, this one is a little too dark thanks to the hard shadows. 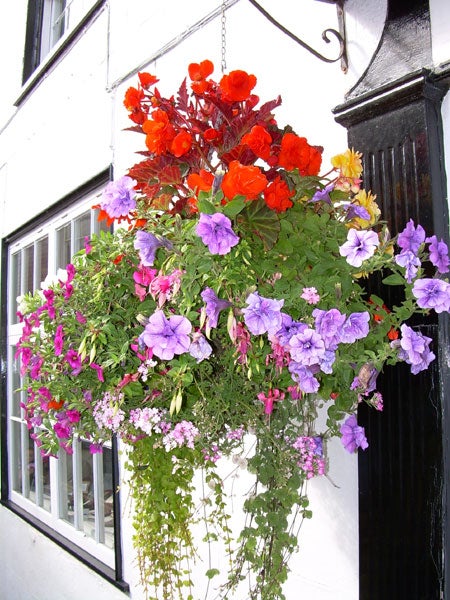 Using the built-in flash to fill in the shadows has slightly over-exposed the shot. The flash is very powerful for its size. 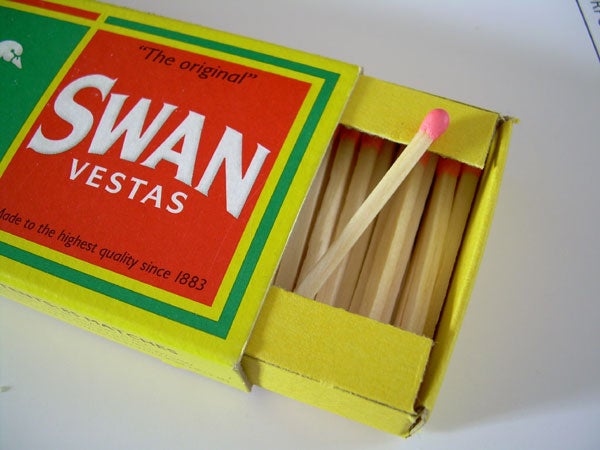 The L4 has a macro range of 4cm, which is pretty good for an ultra-compact. 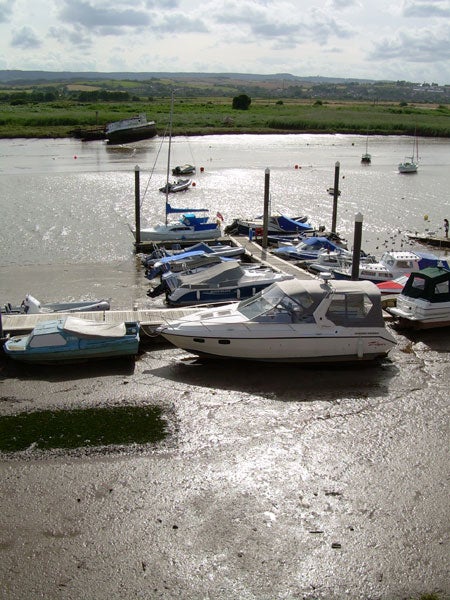 With a wide angle end equivalent to 38mm, the Nikon’s lens is about average for a 3x compact. 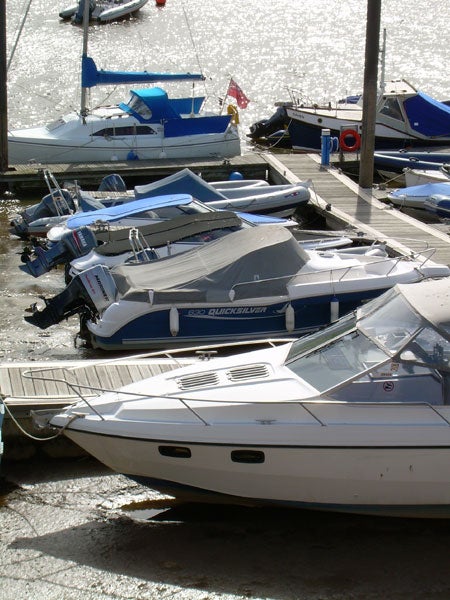 Taken from the same spot as the picture above, this shows the effects of the 114mm-equivalent telephoto end of the zoom range.