Nikon’s AF-S 28mm f/1.8G prime lens is in danger of being overlooked on account of the brevity of its name. A different manufacturer might easily designate the same lens as AF-S 28mm f/1.8G FX IF AS Nano, adding markers that declare the prime’s full-frame coverage, internal focusing, aspheric-profiled elements and Nano-Crystal coating. And even then the fact that the lens uses Nikon’s superior Silent Wave Motor is still tucked away in the single letter that is appended to AF at the start of the model name.

The price is perhaps a better indication of the quality of this lens than its name because even £500 (let alone the £620 SRP) is a lot of money for a single, somewhat modest, focal length – albeit with an impressively bright f/1.8 maximum aperture. Other quality indicators include the presence of a rubber sealing ring on the mounting plate and the provision of full-time manual focusing in AF mode.

Automatic focusing is applied via a Rear-Focus (RF) mechanism that moves elements located at the back of the lens, where the glass is smaller and has less inertia. As a result, focusing is both quick and quiet. More importantly in such a wide aperture lens, even at as short a focal-length as this, focusing also proved to be very precise.

Manual interventions can be applied at any time when the lens is set to AF (M/A) mode and there is also a manual-only setting that is perhaps best used when the photographer wants to pre-set or fix the focused distance.

The 28mm’s exterior appearance is as modest as its name: at the rear there is a two-position slider to set the focusing mode and a window that displays the focused distance, in front of which resides a generously proportioned focusing ring with a fairly standard (roughly 90 degrees) angle of rotation. The window is marked with depth-of-field indicators for f/16 only but these are tiny and easily overlooked.

A petal-type lens hood is included, together with a soft carrying pouch, and the hood can be reversed over the lens for storage without obstructing the focusing ring unduly.

Technical testing revealed the now common hallmark performance for top-flight Nikon lenses, with a totally perfect bill of health right across the aperture range. There was no sign of chromatic aberration other than a minor separation of the colour curves at f/16 (but not enough to produce a visible tinge). Although off-centre distant horizons displayed a small amount of barrel curvature this was to no more than an acceptable extent.

Field testing confirmed the prime’s brisk and reliable focusing. Visual sharpness was as good as the technical tests predicted and on no occasion did the lens fail to perform as required. 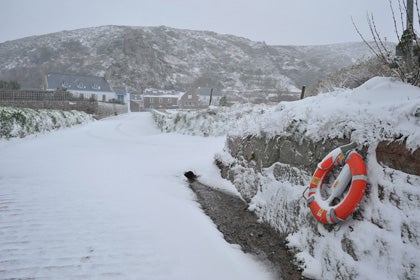 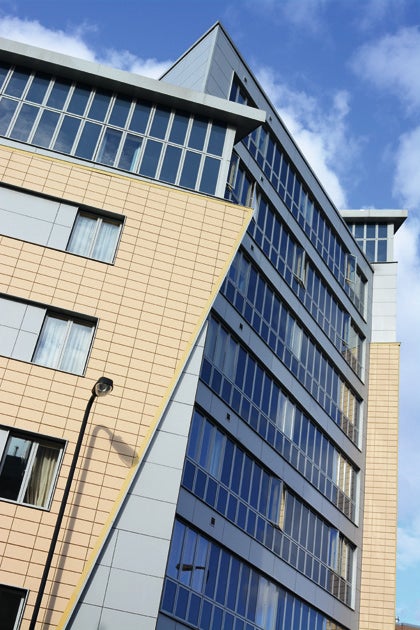 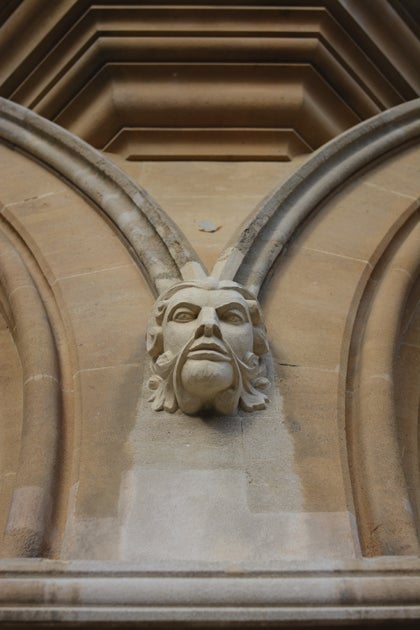 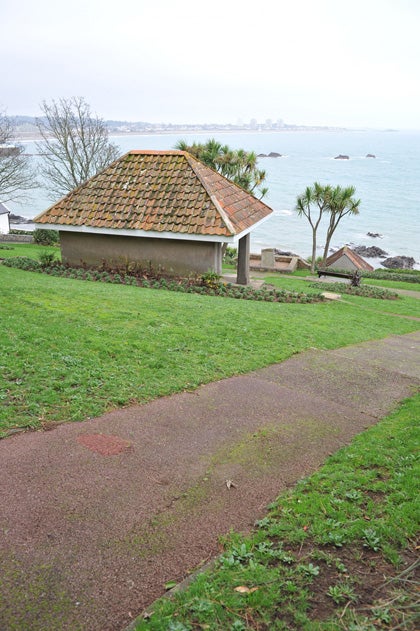 Photographers who are working to a budget and who are considering the recently reviewed, full-frame, 24-85mm f/3.5-4.5G ED-IF VR at £430 may ask why anybody would spend another £100 on a single focal-length lens. Clearly the prime’s f/1.8 maximum aperture is the most likely answer but the feel of the 28mm is also exquisite and creates an expectation of longevity. Those points aside, the 24-85mm zoom is probably the better buy. But for those who crave a wide aperture and prefer the discipline of a single focal length, Nikon’s new 28mm f/1.8G is worthy of serious consideration.