Most of the headline claims for the Nikon AF-S DX Nikkor 35mm f/1.8G relate to its focusing system, which is of course key to the performance of any AF lens. The other obvious specification of note is the prime’s f/1.8 maximum aperture, which is a marginal improvement over the f/2 that was common in top-quality 35mm lenses of old.

Nikon’s Silent Wave Motor (SWM) employed here is genuinely quiet; so quiet in fact that the focus-confirmation beep is noisier than the AF system. It is also quick and smooth, without the race-and-judder acceleration that is exhibited by some lenses that attempt to focus just a little bit too quickly.

The manual-focusing ring is located at the front of the lens and is generous in width. That would be a disadvantage in a lesser lens but there is no need to keep fingers clear of the ring in AF mode as the Nikkor’s drive system works internally.

When manual intervention is required it can be applied instantly thanks to the provision of what Nikon calls manual-priority AF. So well does this system work, and so free of hunting did Nikon’s 35mm prove to be in real-world testing, that it is tempting to ask whether the days of AF/MF switches may soon be over. This is clearly the direction in which lenses for Compact System Cameras are moving but it may be just a step too far at the moment in the DSLR market.

Technical testing produced some very impressive results, with every aperture except fully-closed (f/22) returning an MTF figure (Modular Transfer Function – measures lens performance) above the critical 0.25 cycles-per-pixel threshold. The curve exhibits a familiar aerofoil profile with peak sharpness being achieved between f/4 and f/8 at a level of around 0.33 cycles-per-pixel.

There was some colour fringing visible on the high-contrast test target and this was echoed to a very slight degree in real-world photographs but not enough to undermine overall image quality. In addition, Nikon’s 35mm DX prime records unobtrusive out-of-focus areas, almost certainly on account of its curved diaphragm blades.

Given how well this lens performs and how pleasing it feels in the hand, the only shame is that it is compatible only with DX (APS-C) Nikon bodies. Were it otherwise, however, the price would doubtless be higher and that would penalise potential buyers for whom the DX format meets their every need. 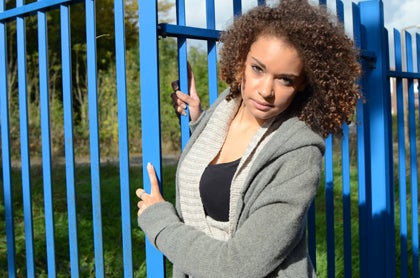 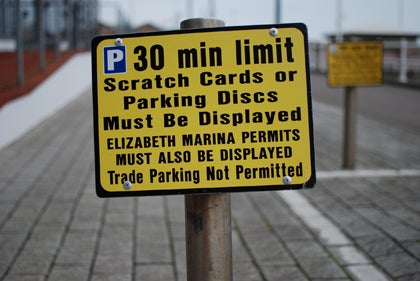 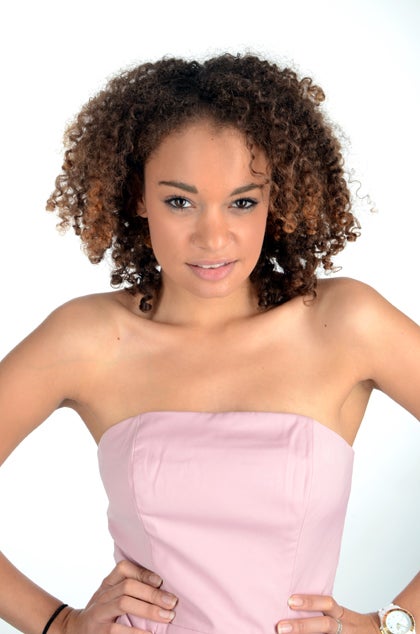 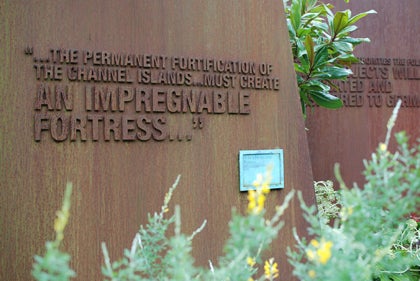 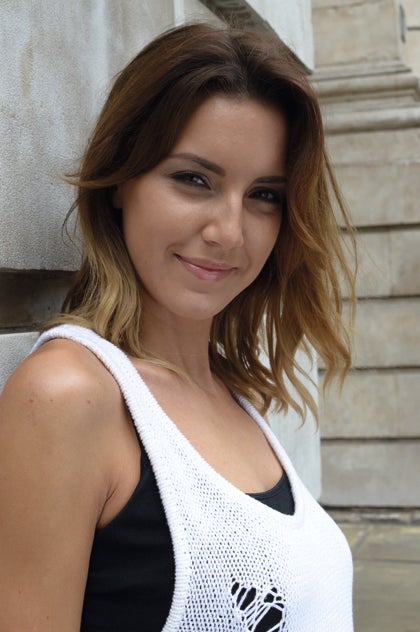 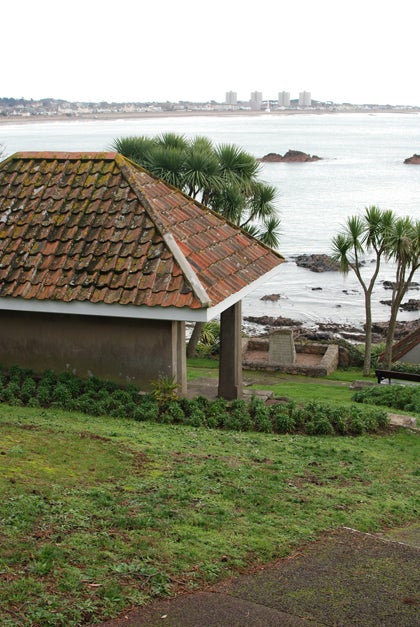 Some buyers will treasure the extra f-stop of lens speed and the additional selective-focusing opportunities that the wider aperture brings. The chances are, therefore, that anybody who can live with the DX-format restriction and who won’t need a macro capability is likely to be highly delighted by the performance of Nikon’s lens.