Nikon clearly has a thing about zooms that start from 18mm as its DX-format line-up includes such lenses that extend to 55mm, 105mm, 200mm and now 300mm. Amazingly, these all share a common f/3.5-5.6 variable maximum aperture, although the minimum apertures differ slightly. Their prices, however, vary enormously and the 18-300mm carries a weighty £850 list price although it is available for around £100 less than that from most dealers we looked at.

By far the most impressive thing about this lens is its almost 17x zoom range – the longest we’ve seen from any superzoom to date. As such it can easily be viewed as a genuine all-in-one zoom provided that a wide maximum aperture is not required.

The incorporation of Nikon’s second-generation vibration reduction technology (VR II) means wide apertures are not needed for exposure purposes but they may still be missed for creative reasons as their absence limits the ability to use selective-focusing techniques.
As well as being expensive there is no escaping the fact that this is a heavy and rather bulky lens – even though, as Nikon claims on its website, it can still be considered to be “compact and lightweight” for a zoom with such a wide focal-length range. Nevertheless, handling is good thanks to a very broad zoom ring at the front of the lens and internal focusing, which means there is no need to keep fingers clear of the focusing ring in AF mode.

The two rings are separated by a focused-distance window and a lock that secures the lens at its 18mm setting. To the rear of the lens are sliders to change the focusing mode and to activate and set the VR system. Everything falls neatly to hand although it would be more comfortable (albeit totally impractical) if the two sets of sliders were swapped, with the lens lock moving to the rear and the AF and VR sliders coming forwards.

The only serious fly in the ointment is very visible colour fringing at the 18mm and again, but less so, towards 300mm. Some geometrical distortion can also be seen (from barrel at 18mm to pincushion at 300mm) but the effect is slight at all focal lengths.

MTF testing revealed a well-grouped set of curves that sat above the 0.25 cycles-per-pixel threshold from wide-open down to f/16 with the figures being lowest figures at 18mm and the highest at 50mm: this order matches the ranking for chromatic aberration. 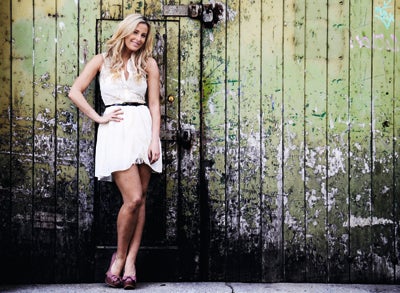 Although image sharpness is good despite the shutter speed used (helped by Nikon’s effective VR II anti-blur technology), there are signs of pin-cushion distortion that can be seen in the background doorway bowing inward.

Overall, there are two totally different ways of viewing this lens. On the one hand it might be just a shade too ambitious: it is a bit big and a bit heavy to be carried all the time, as an all-in-one lens has to be, and it is also rather costly despite displaying some optical weaknesses. On the other hand, Nikon has now managed to push its 18mm starting point and f/3.5-5.6 variable aperture out to 300mm and in so doing has built a lens that is remarkably capable.

This is a zoom that can be used for everything from arm’s-length environmental self-portraits, through scenic landscapes to distant action and nature subjects. It is not perfect but it is very, very versatile. 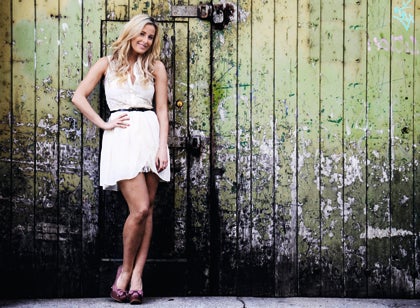 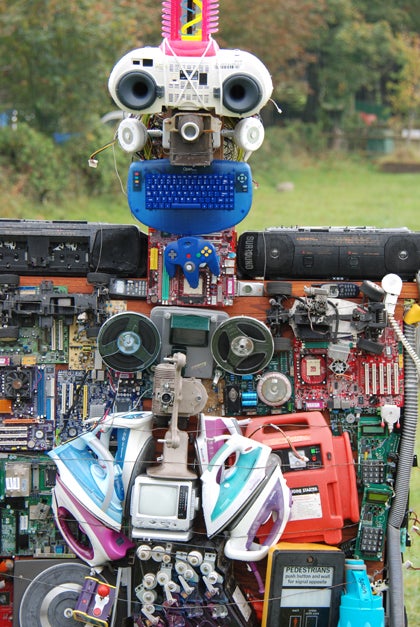 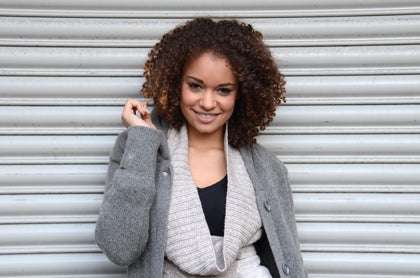 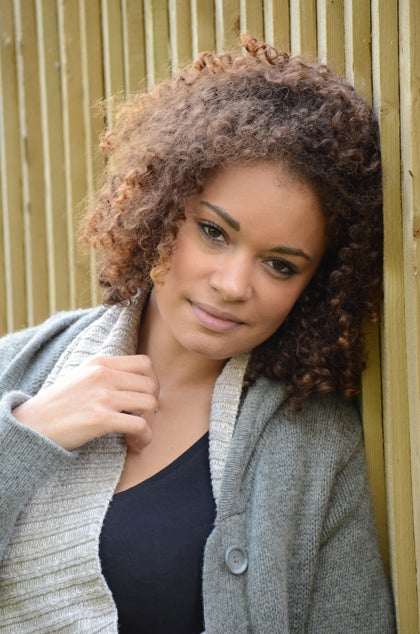 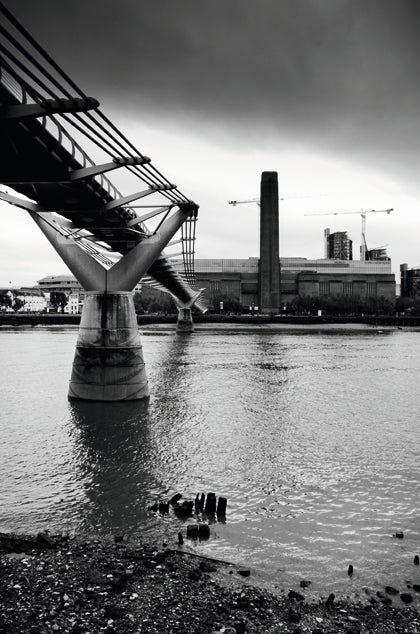 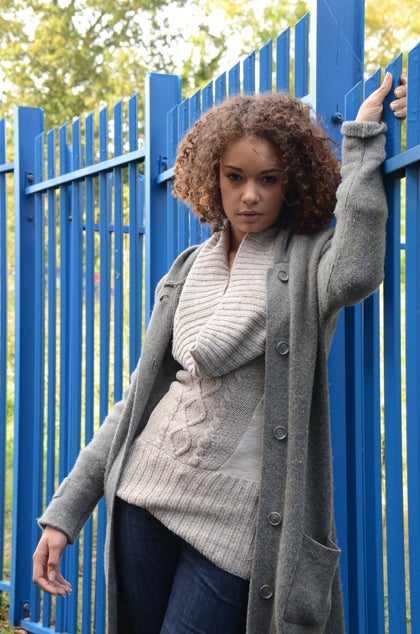