Although this is not a head-to-head test, reference has to be made to Nikon’s other 24-120mm zoom; the well-established variable-aperture (f/3.5-5.6) model that was reviewed in our January 2011 issue. In comparison, the new f/4 version is bigger, heavier and more expensive but it is also a significantly better performer.

Thanks to a generous 5x zoom range, centred on the standard full-frame focal-length, this lens covers a useful range. When mounted on an APS body it becomes a slightly-wide-to-telephoto zoom but there is a good chance that price-conscious DX-format users will opt for the cheaper f/3.5-5.6 model instead.

Interestingly, the f/4 lens has a larger-diameter filter ring than is fitted to the f/3.5-5.6 zoom. This sounds wrong but the optical design of the two lenses is different and it is possible that full-frame use might reveal slight fall-off in the corners of the f/3.5-5.6 zoom’s image field (though this was not noted during testing). Both lenses use 13 groups but there are 17 elements in the new f/4 lens – two more than the older zoom. The extra two elements were very likely added for better control of chromatic aberrations because the new lens, unlike its ancestor, is totally free from this defect.

Both versions feature a Silent Wave Motor that is very quiet and also permits manual focusing intervention at any time in AF mode. As before, the reversible petal-type lens hood cannot be left stowed over the lens barrel as it severely restricts access to the zoom ring. The zooming action is heavy but not awkwardly so. The manual-focus ring (now located at the rear of the lens) is narrow but easy to use thanks to a smooth and lightweight touch.

Two-mode vibration-reduction (VR-II) technology is offered. So on the left of the lens barrel there are three sliders in place of the previous zoom’s two; as well as the uppermost MA-M switch and the VR Off/On switch there is now a VR Normal/Active switch, which is rather too low to be reached comfortably but could not sensibly have been located anywhere else.

Nikon recommends Normal mode for most situations and to reserve Active mode for ‘intense’ shaking such as might be experienced in a moving vehicle. Encouragingly, Nikon also acknowledges that Normal mode may be useful when working on a monopod or using an unsecured tripod head (as might be employed to generate a smooth panning action).

Optically, the new f/4 lens is a very strong performer. Not only do its MTF curves never drop below the critical 0.25 cycles-per-pixel level but also across the most commonly used apertures they sit above 0.30 cycles-per-pixel. 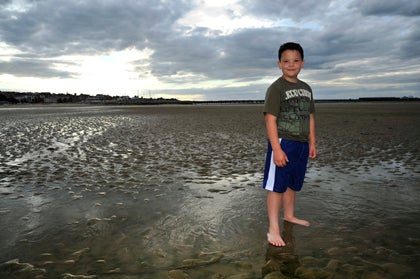 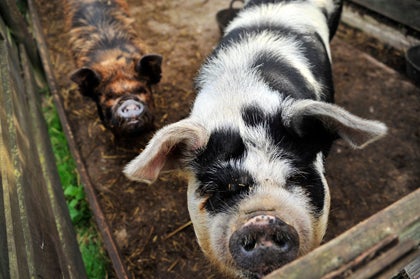 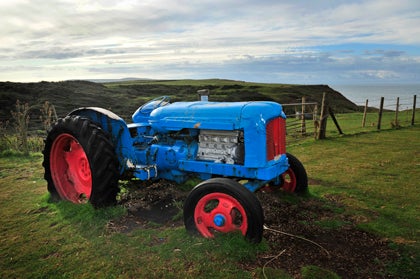 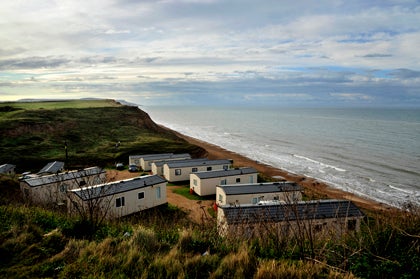 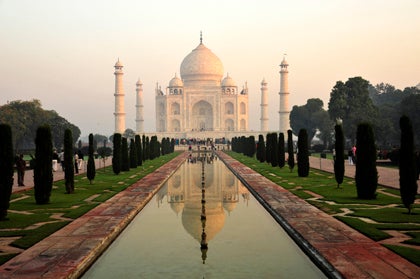 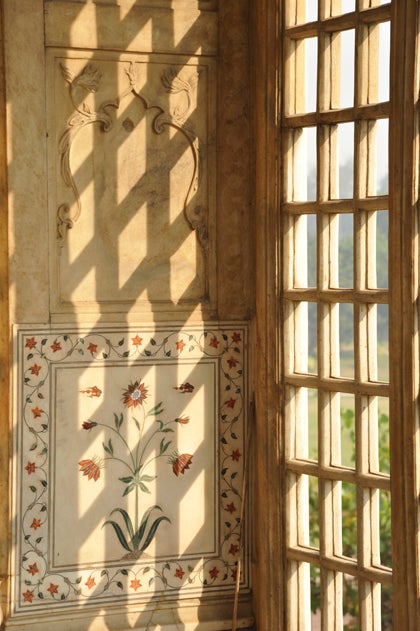 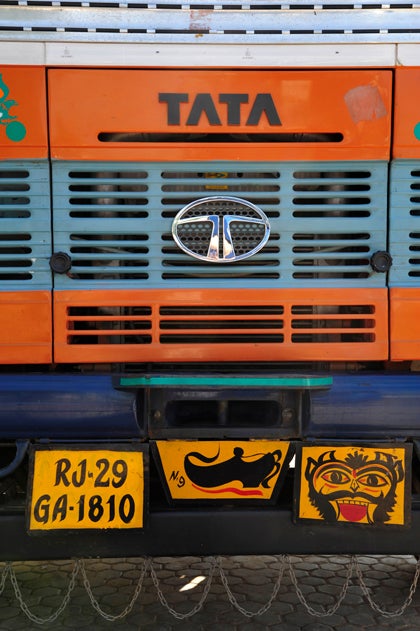 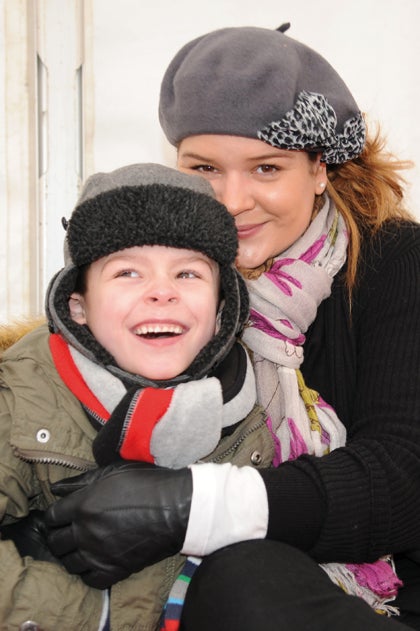 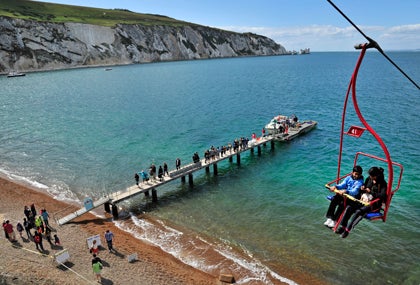 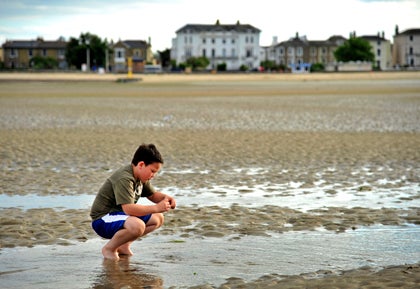 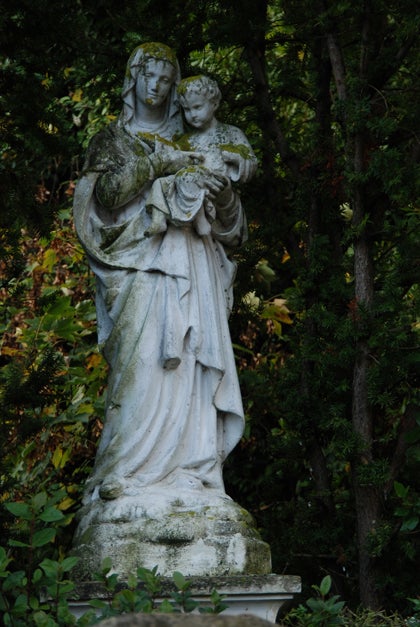 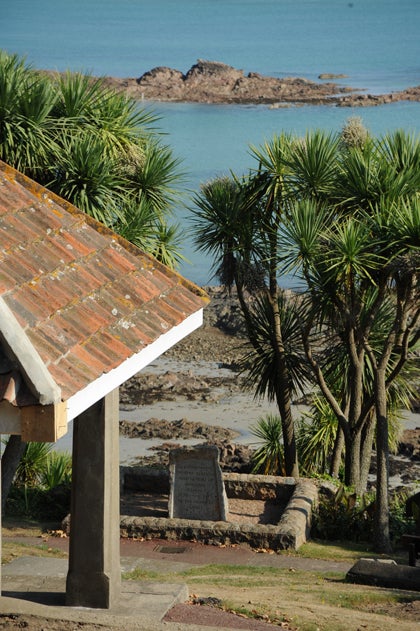 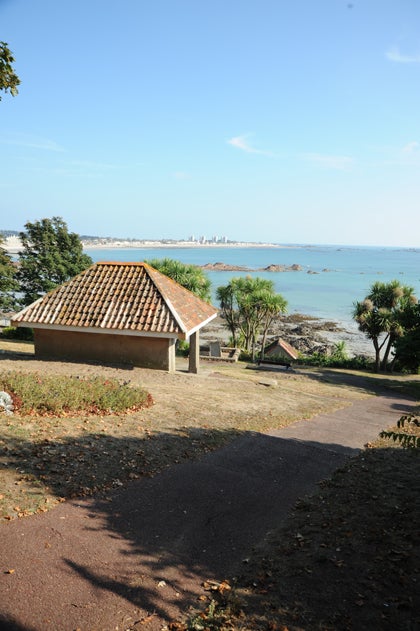 There is little to dislike about this lens and even its price, which is almost twice that of the older variable-aperture version, can clearly be justified in terms of superior optical performance and the addition of VR-II technology. There is still a place for the smaller, lighter and more affordable alternative but Nikon’s new f/4 is definitely the smarter cousin and is sure to be the professional’s choice